Topps has revealed new trading cards through their Marvel Collect! app that gives us our best looks at Baron Zemo and John F. Walker in the upcoming The Falcon and The Winter Soldier show for Disney+.

Back in December 2019 we got a set photo of actor Daniel Brühl in his Baron Zemo costume. However the photo was without his mask.

As you can see below, he was wearing dark clothes with a black belt and a heavy winter coat with fur trimming around the neck. To top it off he has a pair of dark gloves on. 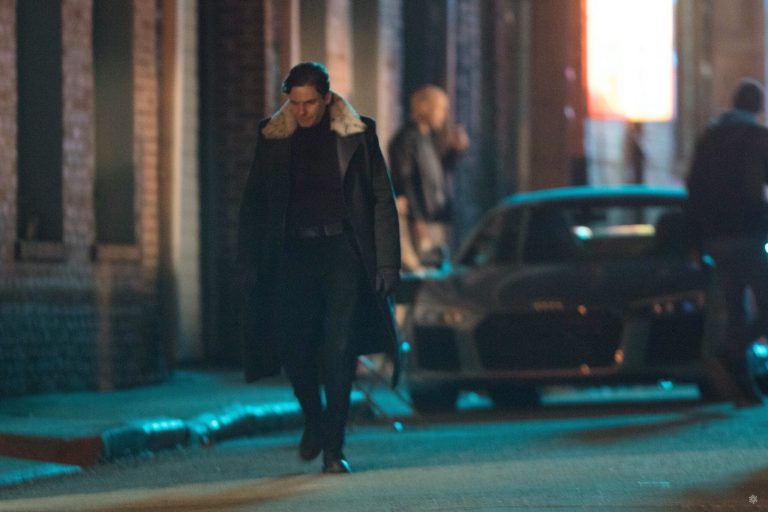 We would get our first official picture of Zemo with his mask on when Brühl postedto his Instagram account.

However, as you can see below, the image is extremely blurred and you can’t really make out much other than he’s wearing a mask and has a big coat on.

With the new Topps digital trading card, we have our best look at Baron Zemo.

He’s got a purple mask on. He’s also wearing a a grey coat with the fur collar. His shirt is maroon with a grey belt. His pants appear to be black with black boots. 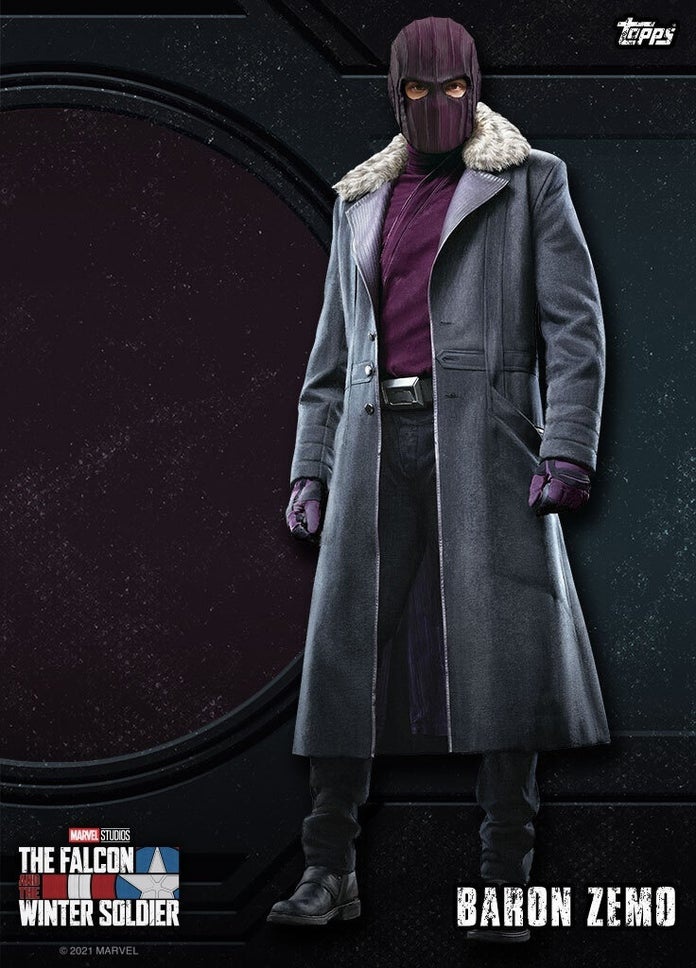 Related: New Set Photos And Videos for The Falcon and The Winter Soldier Tease A New Team of Supervillains

The costume does have some of the same trappings from when the character first appeared in Avengers #6. However, it is missing his iconic crown. But it does have the fur trim.

A crown that has evolved over time and become more of a headpiece than an outright crown. 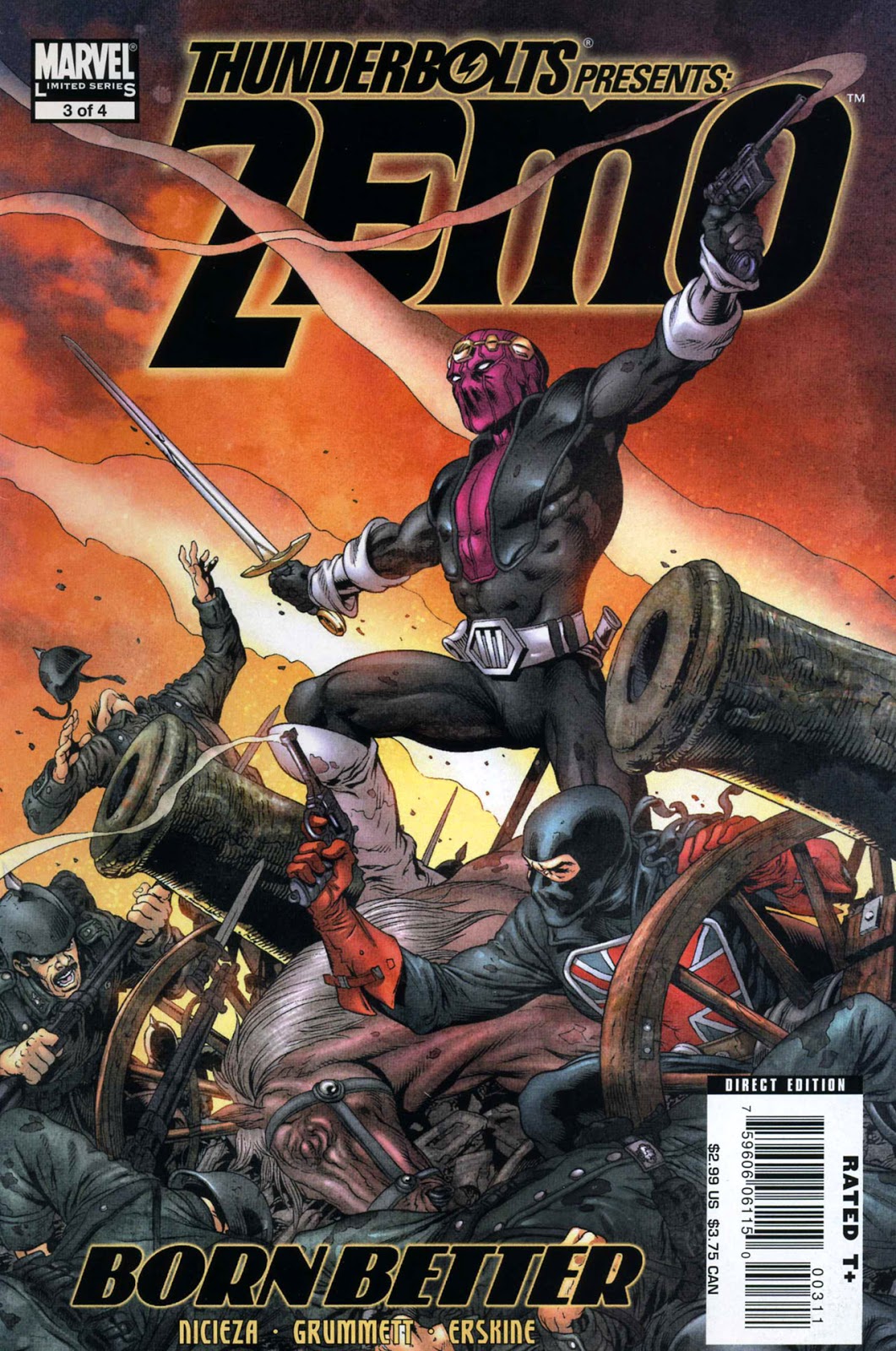 However, the outfit is pretty spot on and you can tell it is definitely influenced by his more recent designs with the maroon undershirt and the silver belt.

Along with the Baron Zemo card, Topps also revealed cards for John F. Walker, Falcon, and The Winter Soldier.

Take a look at the John F. Walker one below. 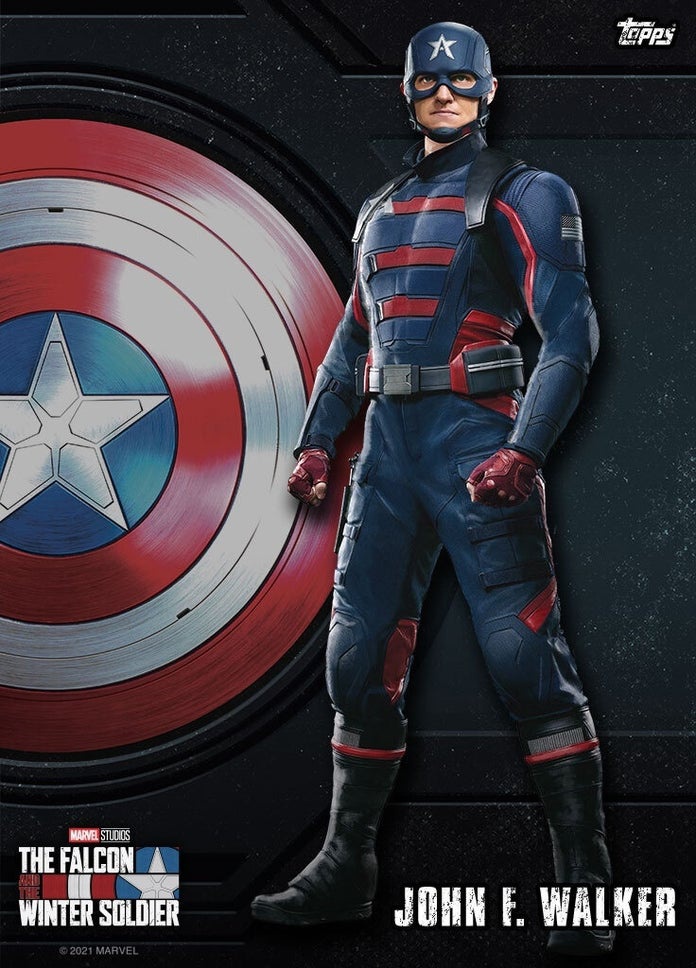 The design is extremely similar to the one seen in the ongoing U.S. Agent series from Marvel Comics. The biggest difference are his sleeves and shield. He also appears to be wearing black than the navy blue. 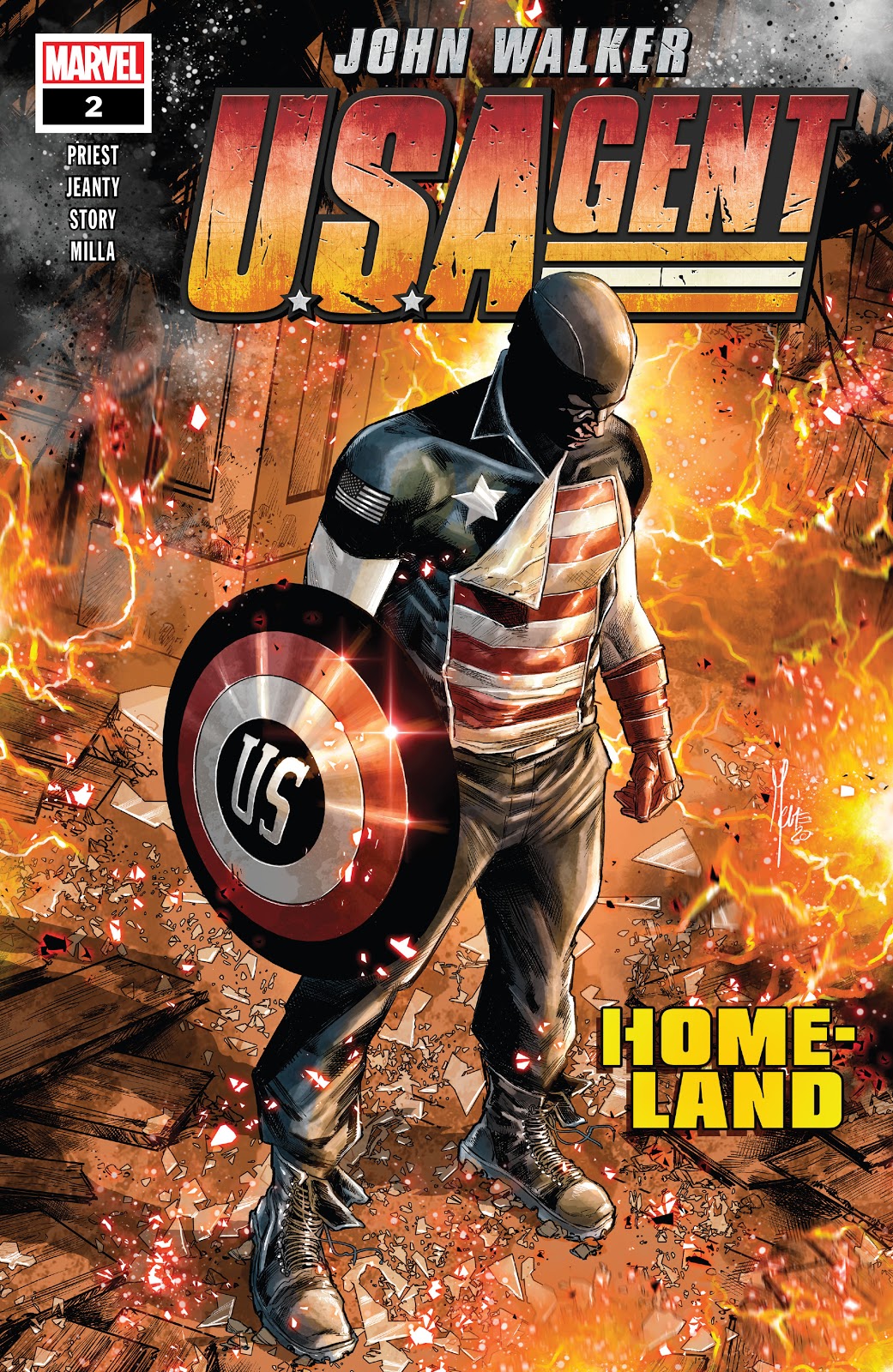 Finally, we get new looks at both Falcon and The Winter Soldier. None of these are anything new as we’ve seen both of their costumes in the sneak peek for the show as well as in concept designs and other leaks. 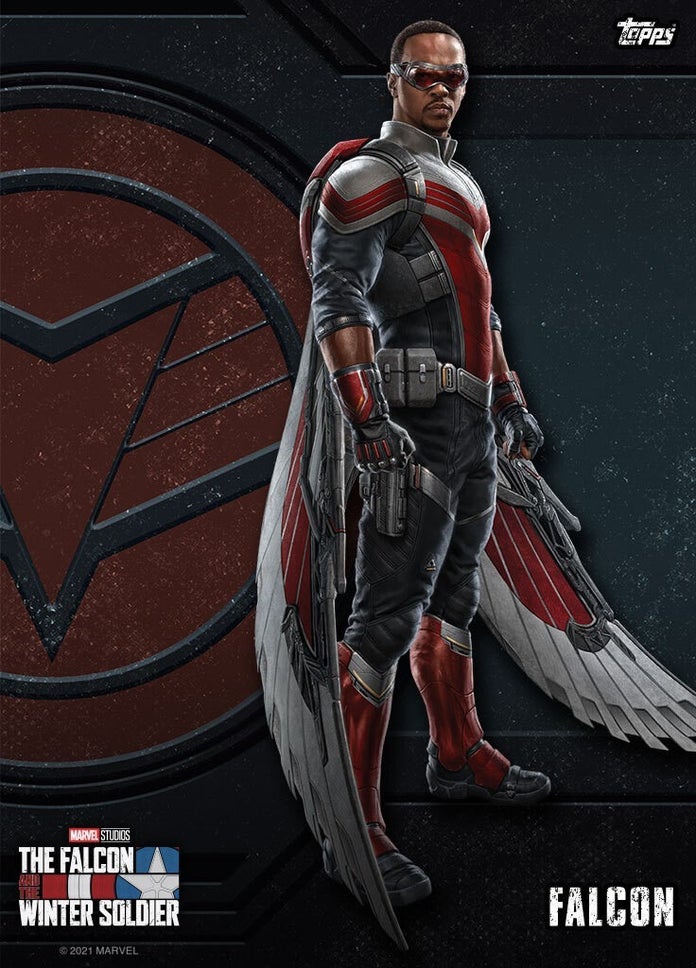 And here’s The Winter Soldier. 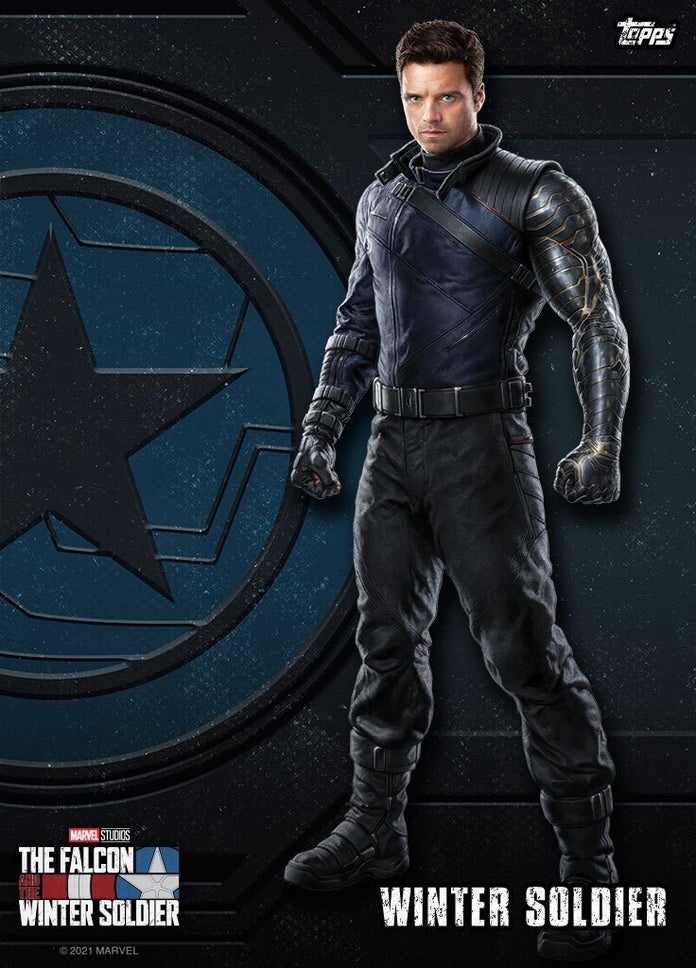 The Falcon and The Winter Soldier is expected to arrive on March 19, 2021 to Disney+.

What do you make of the costumes for Baron Zemo, John F. Walker, Falcon, and the Winter Soldier?