Mortal Kombat actor Mehcad Brooks, who plays Jax, in the upcoming live-action film recently took to Twitter to virtue signal with pronouns during a recent promotional blitz for the film.

Back on January 15th, after the Mortal Kombat film revealed its first looks at a number of characters including Sub-Zero, Jax, Liu Kang, and Kung Lao, Mehcad Brooks virtue signaled with Mortal Kombat’s iconic line, “Finish Him.” 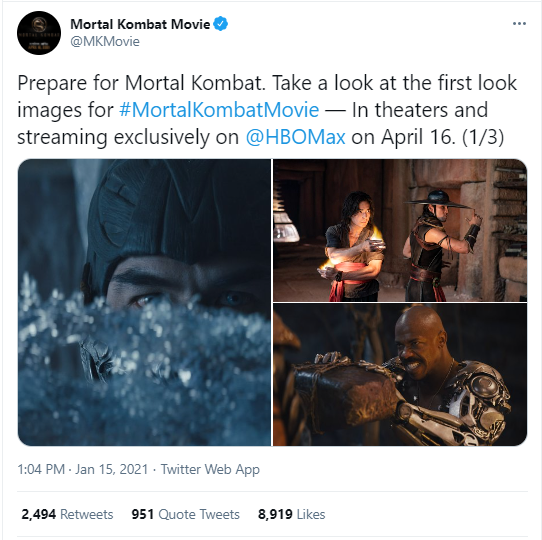 If you are not familiar with the “Finish Him” line it appears at the end of the final round where the victor is given the opportunity to enact a brutal, and gory fatality on his defeated foe.

Mortal Kombat creator Ed Boon explained the origin of the fatality to Game Informer back in 2019. He stated, “Oddly, the idea for fatalities came from the dizzy feature that was in another popular fighting game. I personally loved getting my opponent dizzy because it was really fun getting a free hit that you knew they couldn’t block.”

However, he wasn’t the biggest fan when it happened to him, “I hated it when someone would get me dizzy, because I knew there was nothing I could do and I had to just sit there and take my punishment.” 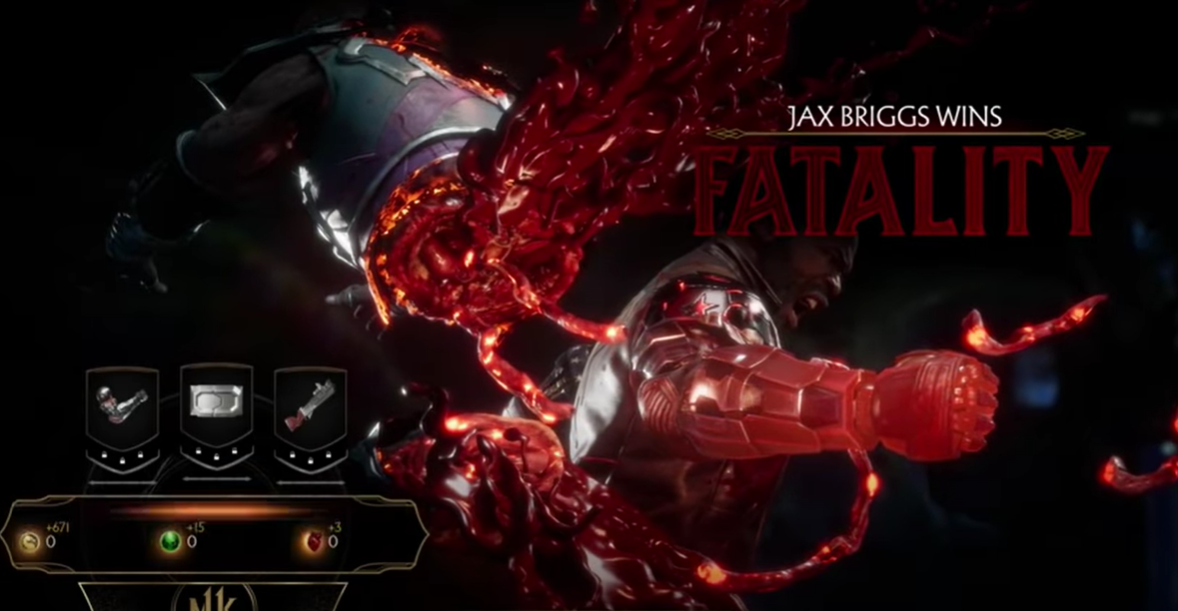 He elaborated, “We had that in the game for quite some time when we just thought, ‘Wouldn’t it be cool if you could do something really devastating to the other guy as the final blow?’ That’s how fatalities were born.”

The phrase has evolved to include “Finish Her” when defeating female opponents. 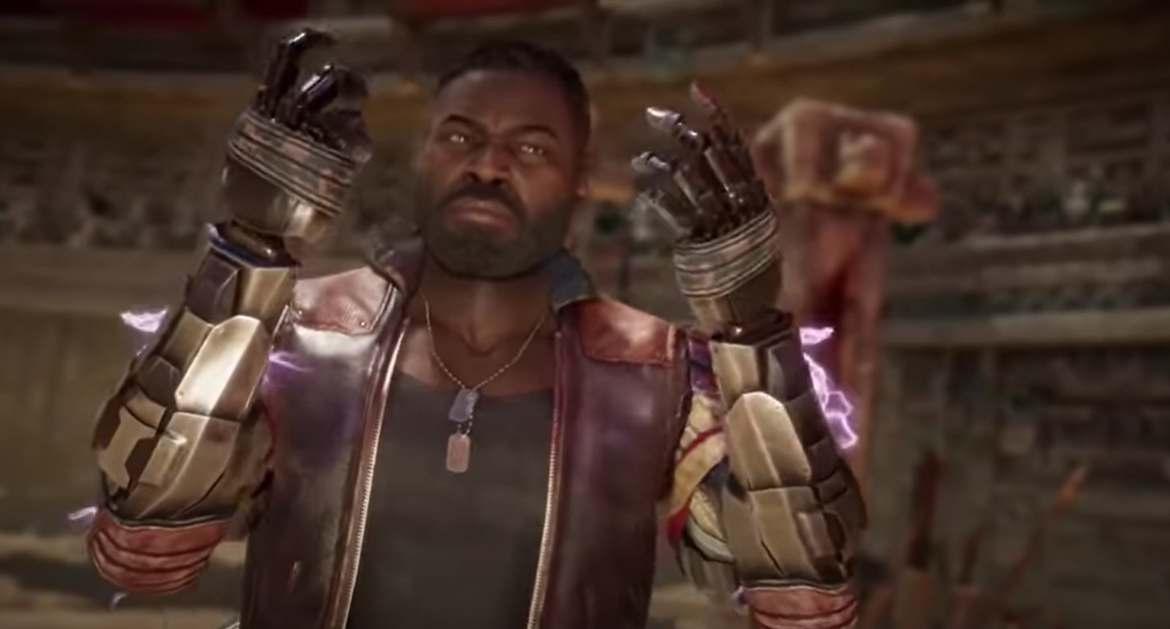 Brooks responded to the tweet showcasing his character writing, “We finished ‘him’.”

Ninja Knight elaborated, “This is something that people want to use as sort of a virtue signal, ‘Oh I have my pronouns in my bio, I’m better than you.’ Instead of being able to use your eyes like people used to do and say, ‘That’s a bloke or that’s a girl, and that’s it,’ these people then want to play into the nonsensical feature of people’s minds then everybody else then having to conform to people that are just really thinking rationally whatsoever. That’s unfortunately where we are at.”

Boy George probably put it best back in January 2020 when he described the use of pronouns as “a modern form of attention seeking.”

Boy George responded to an angry Twitter user, who wrote, “do you not know what the f*** pronouns are? lol”

He wrote, “A modern form of attention seeking?”

Not only is it attention seeking, but it’s also a signal that this Mortal Kombat film might be one to skip rather than actually go watch.

Remember when Kristen Stewart actively promoted Charlie’s Angels as a “woke” film. How did that one turn out again?

What do you make of Brooks’ comments? Do you think this will bleed into the actual Mortal Kombat film?