In the press release announcing Wonder Girl #1, DC Comics confirmed the character will be introduced to the DC Universe proper.

The press release states, “Be part of the global fandom and get excited for Wonder Girl #1, where DC will officially introduce Yara Flor into the DC Universe!” 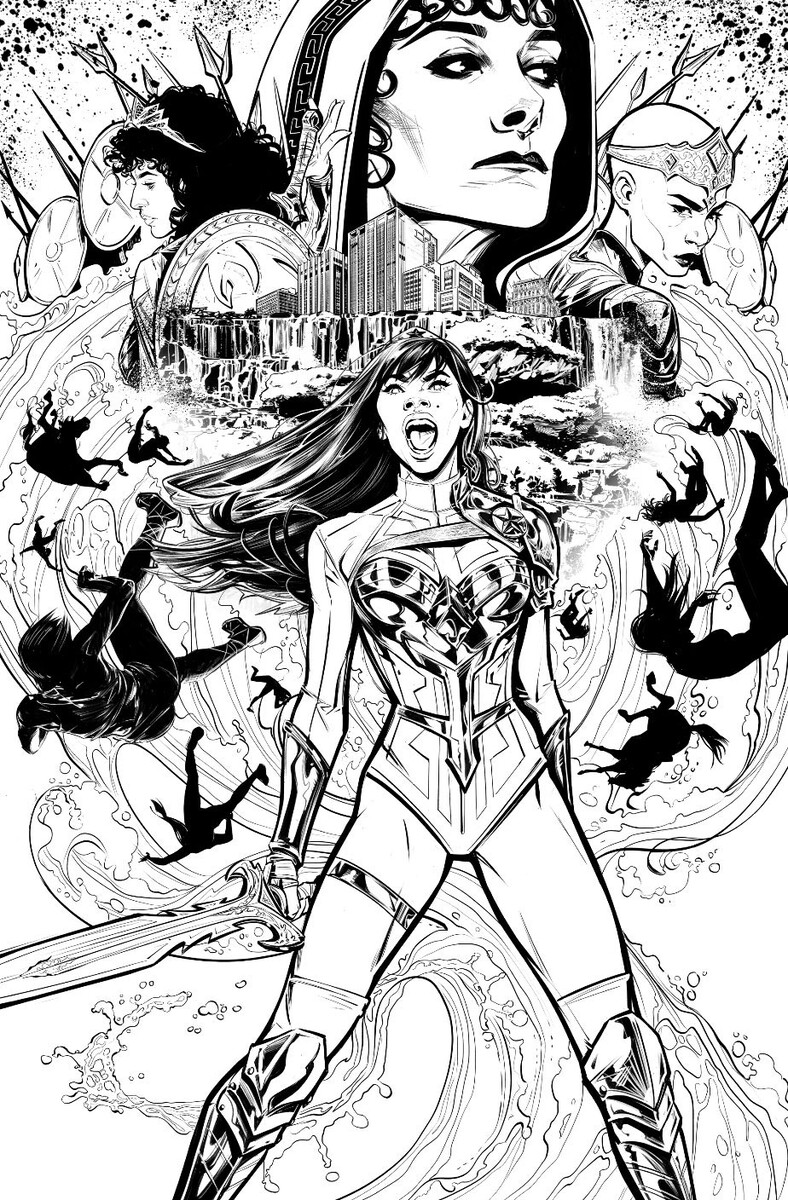 The series will be written and drawn by Joëlle Jones. She will take Yara Flor from her life in Boise, Idaho to Brazil where DC Comics promises she “will change the world of Wonder Woman forever.”

“Raised in the far-off land of Boise, Idaho, Yara has always felt something has been missing from her life—and now she is headed to Brazil to find it. Little does she know her arrival will set off a series of events that will change the world of Wonder Woman forever.

Her return has been prophesied, and with that prophesy comes the undivided attention of benevolent gods from pantheons beyond. Danger lurks around every corner—but is this young hero ready for her journey? Find out in a debut issue you absolutely cannot miss!”

Not only will Yara Flor show up in Wonder Girl #1, but she will also make an appearance in Infinite Frontier #0. 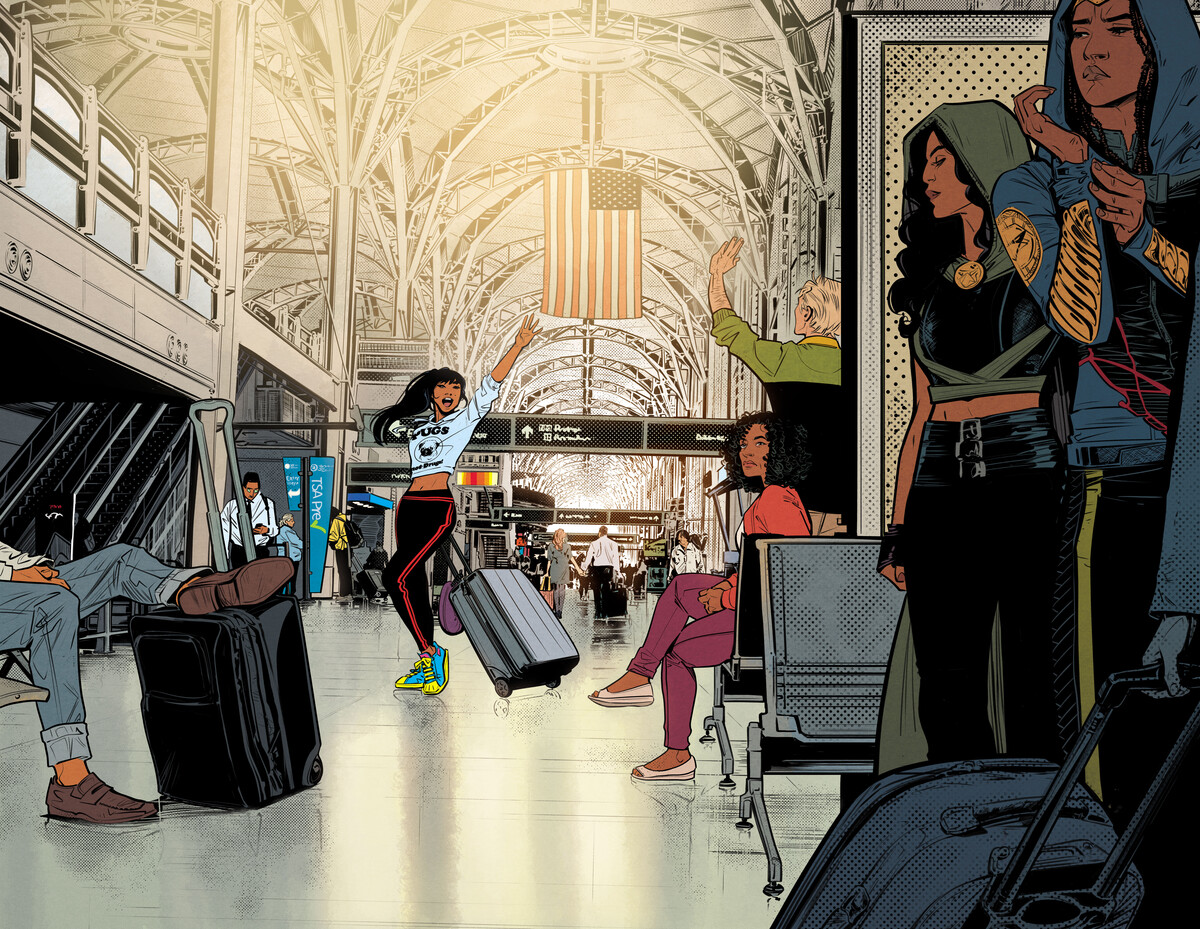 DC Comics revealed Infinite Frontier back in December. It will be a 64-page one-shot that will hit comic book shelves on March 2, 2021. 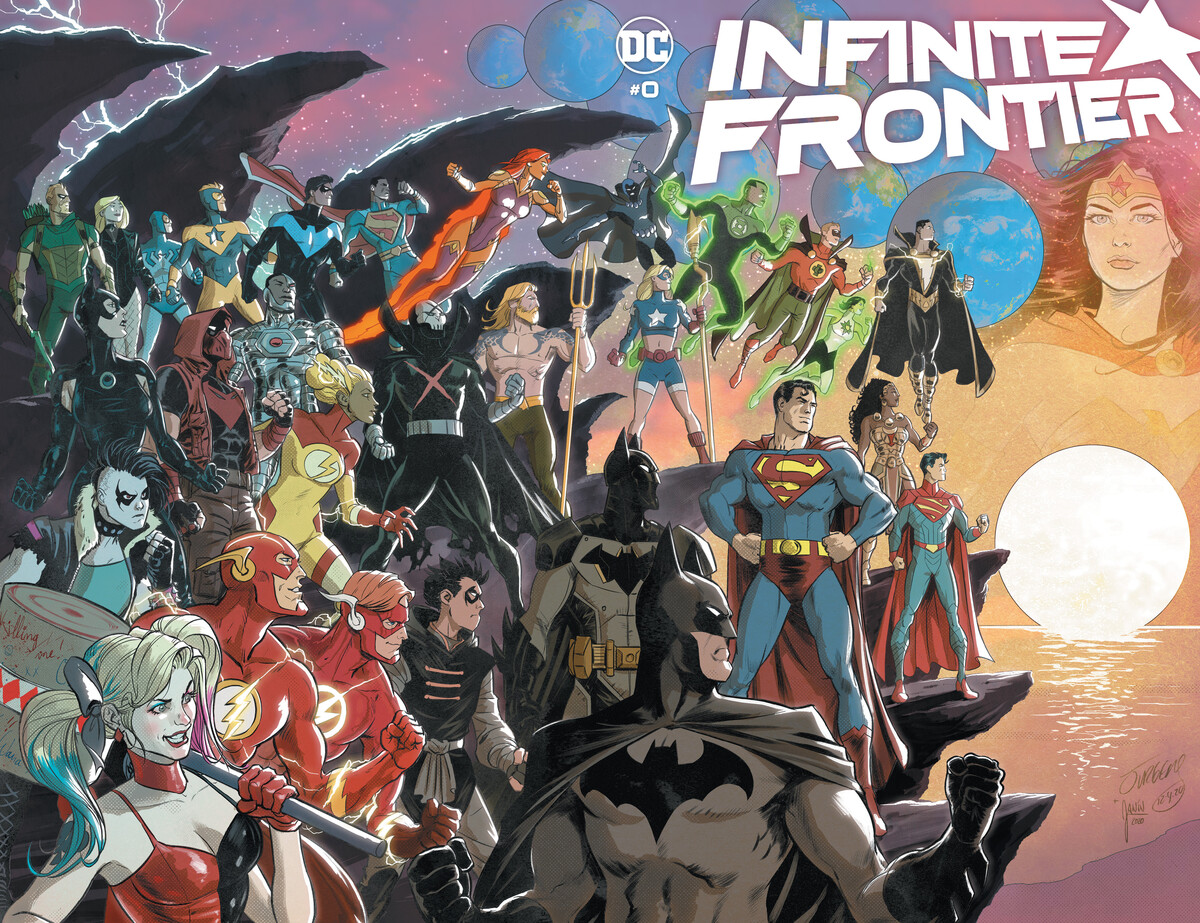 Writer Joshua Williamson described the book, “Infinite Frontier #0 really feels like the beginning of a new era of DC Comics, a time when anything is possible.”

He added, “We’re taking the aftermath of Dark Nights: Death Metal and combining it with the best things we love as storytellers about the DC Universe, resulting in bold, fun, and exciting new directions. There are a lot of teases to new story lines, surprises, and mysteries for the year set up in Infinite Frontier #0 that you won’t want to miss.”

DC Comics described the book as a “blockbuster one-shot [that] propels our heroes into the current day and a world full of endless possibilities.” 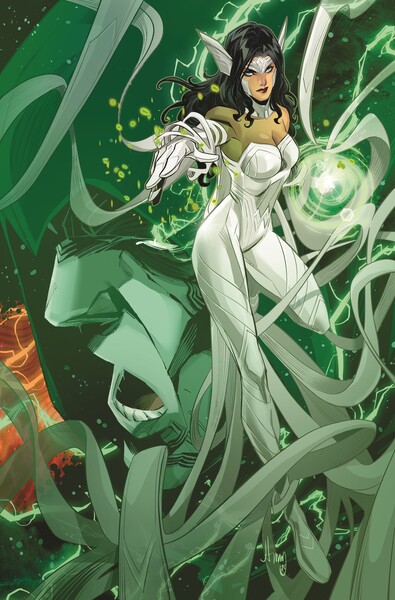 The one-shot will also be the launching pad for a new Joker ongoing series by James Tynion and Guillem March, a new Teen Titans team in Teen Titans Academy by Tim Sheridan and Rafa Sandoval, a new Wonder Woman story by Becky Cloonan, Michael W. Conrad, and Travis More, a new Stargirl story by Geoff Johns and Todd Nauck, and new adventures for the Justice League from Brian Michael Bendis and David Marquez.

Along with the new adventures for the Justice League, the team will also include Black Adam, Hippolyta, and Naomi.