Artist The Imaginative Hobbyist recently shared a mock up of what Keanu Reeves could look like as Spider-Man villain Kraven the Hunter.

The Imaginative Hobbyist’s mock up comes after a new rumor claims Reeves will take on the role in an upcoming Kraven the Hunter solo film from Sony Pictures. 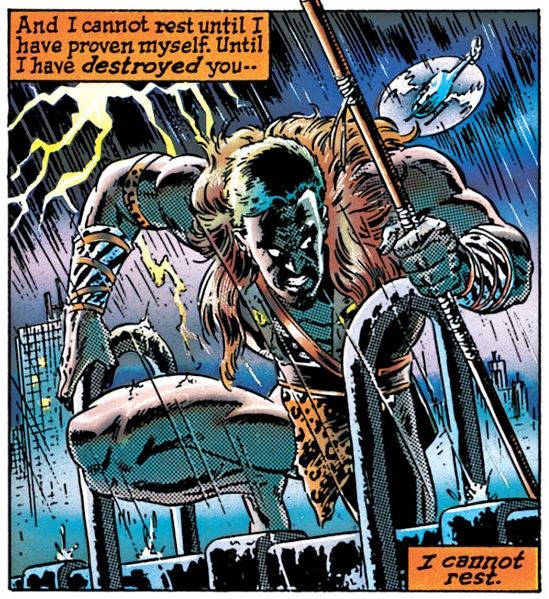 That rumor came from The Illuminerdi, where writer Richard Nebens claims, “Sony’s Spider-Man universe continues to grow as Keanu Reeves has officially been offered the role of Kraven the Hunter in his own solo film.”

Nebens would later elaborate, “The project is being referred to simply as Kraven at this time according to our source.”

As for what fans might expect from the movie, Nebens described it “as a mashup of Man on Fire and Logan.” 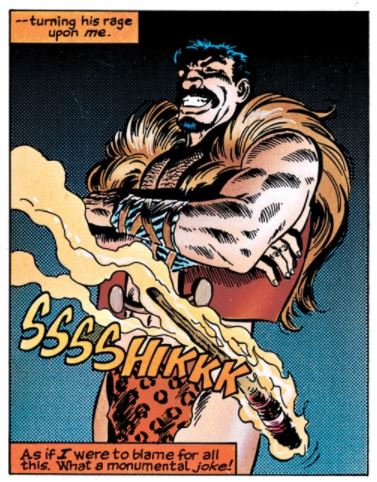 A previous rumor from Charles Murphy detailed that Sony was looking for a Joel Kinnaman type to play opposite Spider-Man in the third Spider-Man film. While Murphy didn’t confirm this Kinnaman type was for Kraven the Hunter, he did speculate about it.

Murphy wrote, “Given all the rumors and speculation around what Spidey 3 will likely be about and what villains we are likely to see in it, it’s incredibly easy to make yourself believe that the studio wants this Kinnaman-type for a major role and one that fans are dying to see introduced in the film: Kraven…and I’ll be damned if Kinnaman isn’t perfect for it.”

There were also rumors circulating on 4Chan that claimed Sony was looking at Henry Cavill and Jason Momoa to play Kraven the Hunter.

Sony has been developing a Kraven the Hunter solo project for quite some time. Most recently, Deadline reported that Sony was in talks to bring J.C. Chandor on board the project as director. Chandor previously directed the Netflix film Triple Frontier.

Deadline also claimed that Art Marcum and Matt Holloway were writing the script for the film and it was being produced by Matt Tolmach and Avi Arad.

A previous iteration of Kraven the Hunter had been in development as far back as 2018 when Richard Wenk was writing the script.

Wenk told Discussing Film his script would “adhere very closely to the lore of Kraven the hunter. And he is going to come face-to-face with Spider-Man.”

According to Wenk the script was inspired by Kraven’s Last Hunt. He explained, “What we’re all circling is the infamous Kraven’s Last Hunt and whether this is the precursor to that movie or will include it. We’re talking about those things. And even the idea that Kraven could be like Kill Bill basically where there are two movies.” 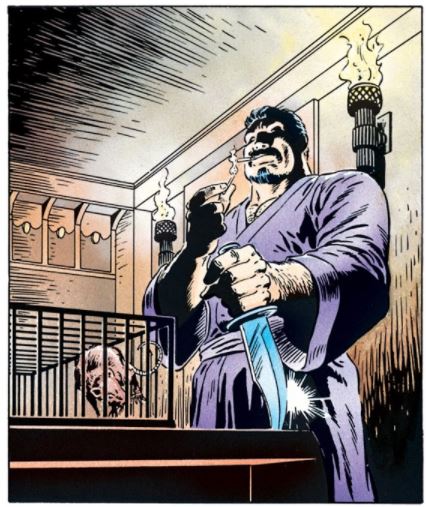 What do you make of the idea of Keanu Reeves playing Kraven the Hunter? Do you think he could work?