Welcome to The Daily Stupid, a brand new column here at Bounding Into Comics, where we will bring you some of the dumbest that happened over the past week.

1. Phoenix She-Hulk Is A Travesty

So, for our first one we are cheating a little bit here, but Marvel Comics released a new monstrous She-Hulk design in Avengers #42 back on February 3rd. 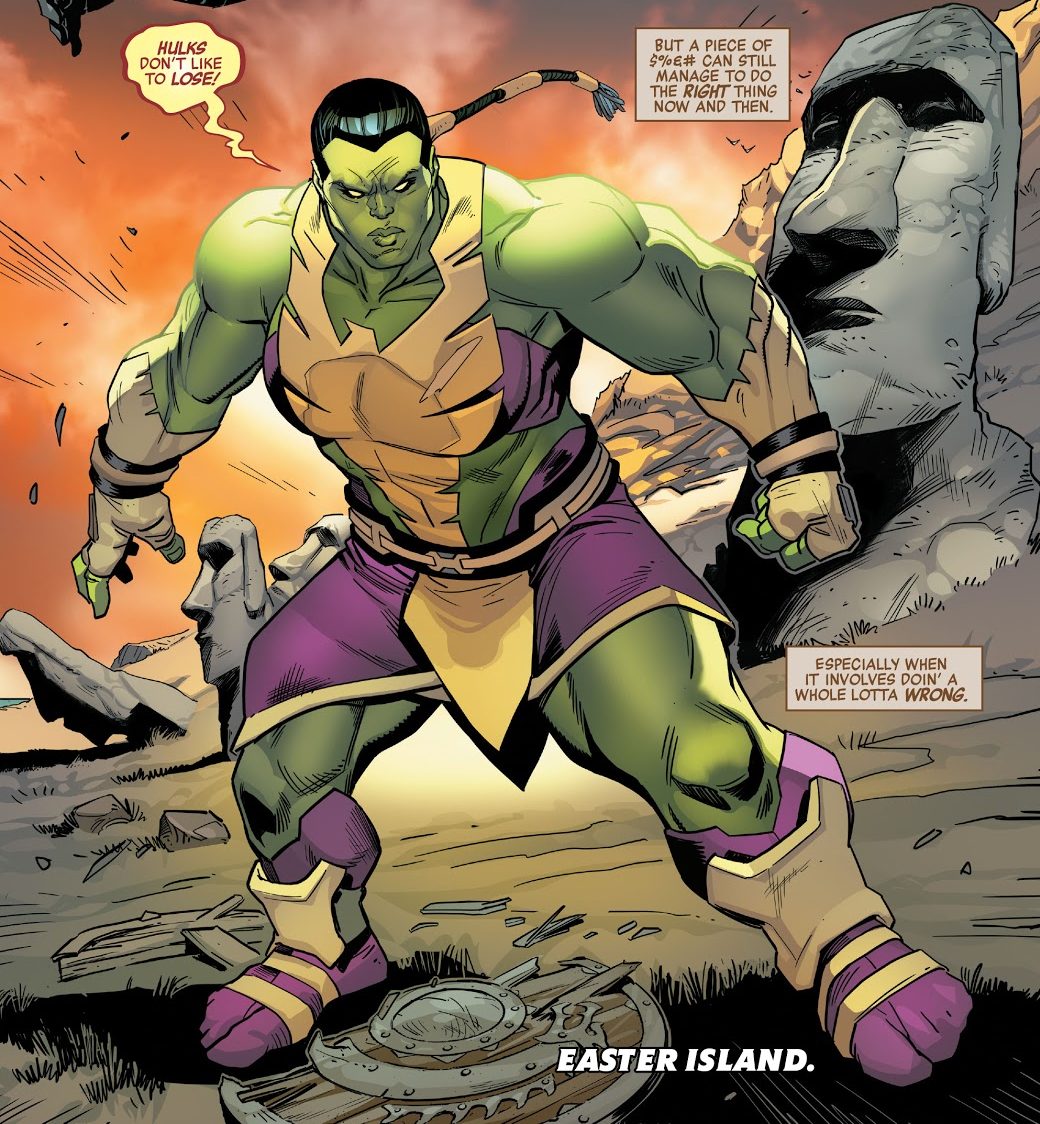 It’s ugly, stupid, pointless, and a far cry from John Byrne’s classic The Sensational She-Hulk, where She-Hulk showed off her curves and her muscles and wasn’t a green lump. 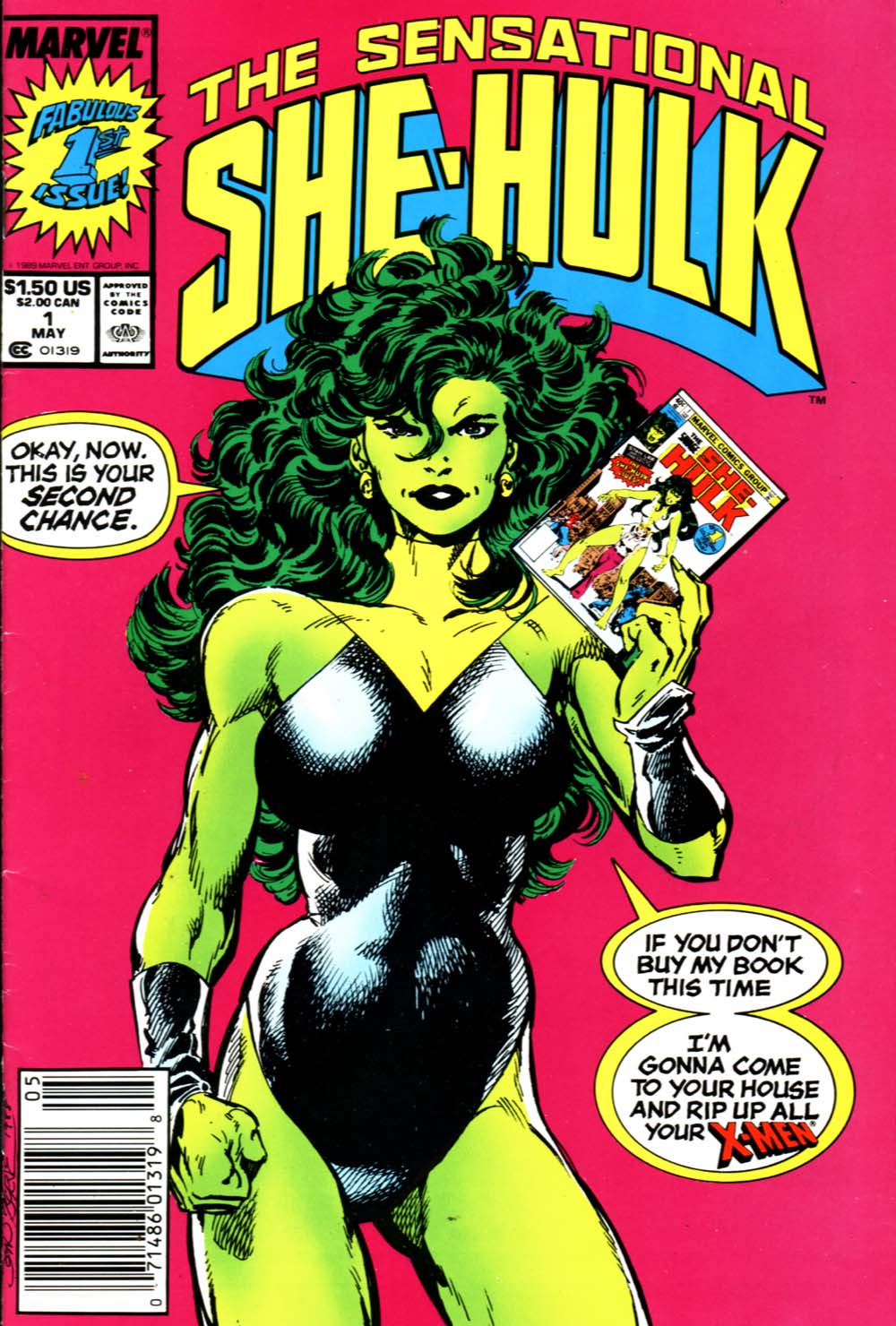 Moving on, Zack Snyder is being attacked as a misogynist by a couple of weirdos on Twitter after the Justice League director showed off new footage of Steppenwolf beating the crap out of a bunch of Amazonian warriors.

Twitter user MikkiHereEgo reacted to the clip saying, “Watch my movie it has celebrations of violence against women.”

Then Sharjeelmoghal responded, “Lol notice how steppenwolf mandhandles 20 plus amazon warriors but can’t even land a single punch on superman. But yeah sure Zack Snyder isn’t a Misogynist peice of trash.” 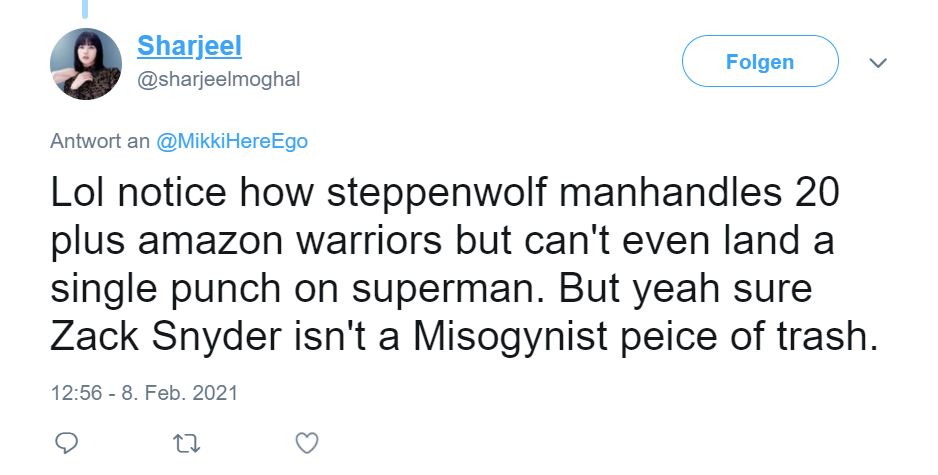 A bad guy beating up the good guys is now misogyny because the bad guys is a man and the good guys are women. What an absolutely idiotic take. Can’t wait for the tears when Snyder’s Justice League actually comes out. 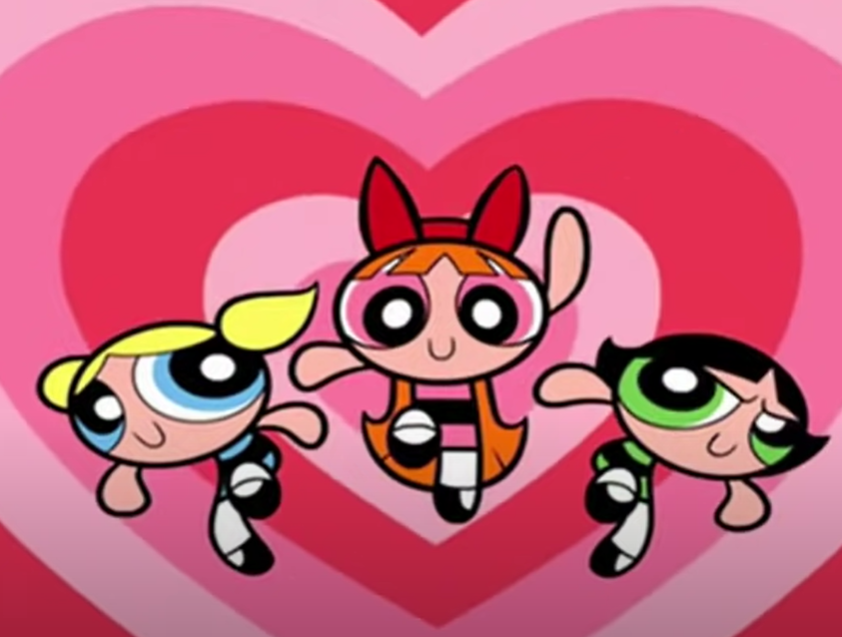 The CW is developing a live-action show about the Powerpuff Girls, where they are now twentysomethings and resent the fact that they saved their city on a daily basis when they were children.

That’s right they resent the fact that they spent their childhood saving people from all kinds of threats. What an utterly idiotic and stupid idea.

Game Journos twisted themselves into knots in order to attack gamers who are calling out BioWare for admitting to censoring the upcoming Legendary Edition of the game. 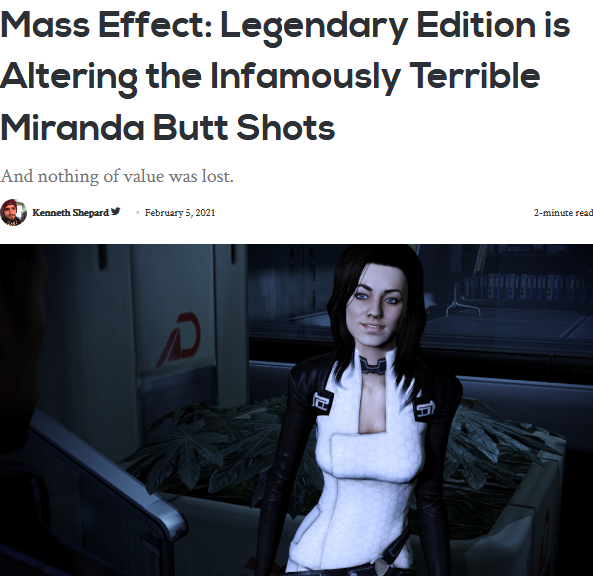 However, just last year Shepard wrote another article with the headline, “The Only Thing I Like About Ghost of Tsushima So Far is Jin’s Bare Ass.” 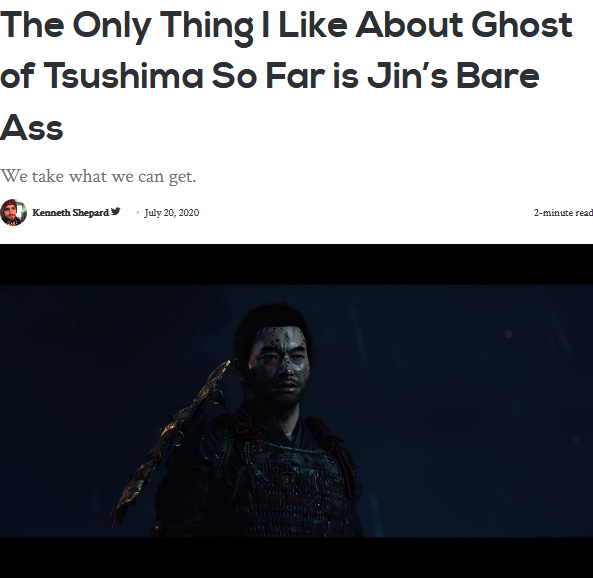 Shepard wasn’t alone though. Mary Gushie of CGMagazine took to Twitter to write, “It’s not about butts. We all like them tbh. It’s about hyper sexualizing and objectifying women in a video game.” 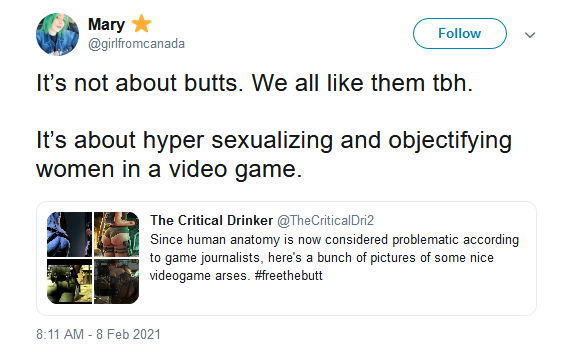 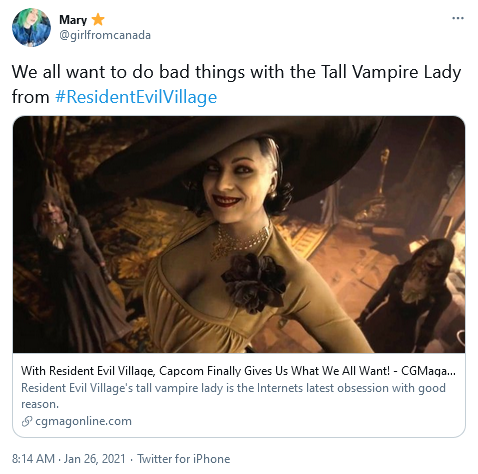 And “She could step on me and I would enjoy it.” 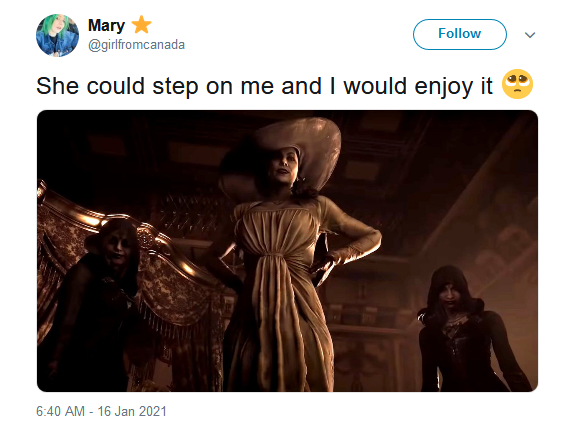 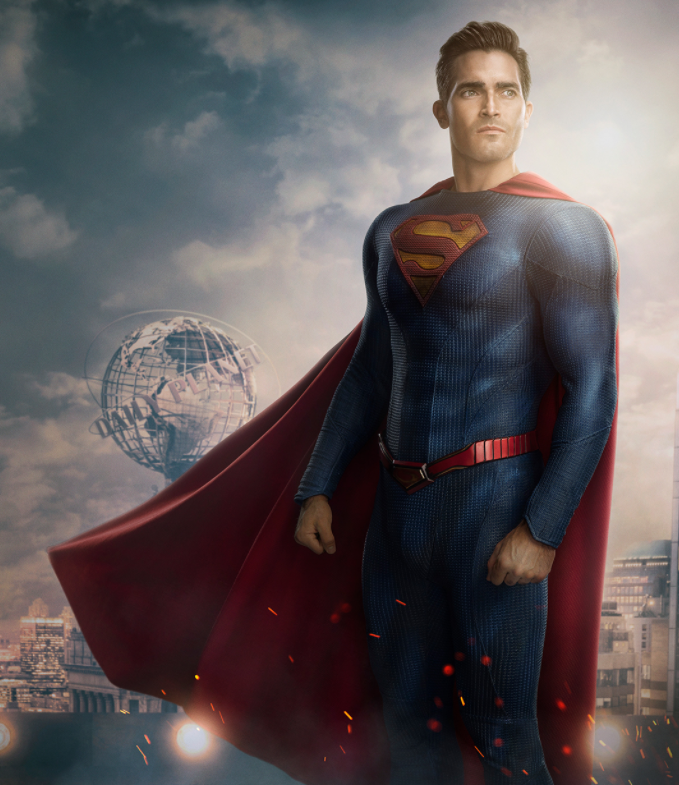 The latest trailer for The CW’s Superman & Lois reveals that somehow Clark and Lois have been able to keep Clark’s identity as Superman a secret for over a decade.

Apparently their sons are really stupid or completely oblivious or a combination of both.