Firefly writer Jose Molina has added his voice to the chorus of those accusing Joss Whedon of abusive behavior, describing the director as “casually cruel” and claiming that he used to brag of bringing a female writer to tears. 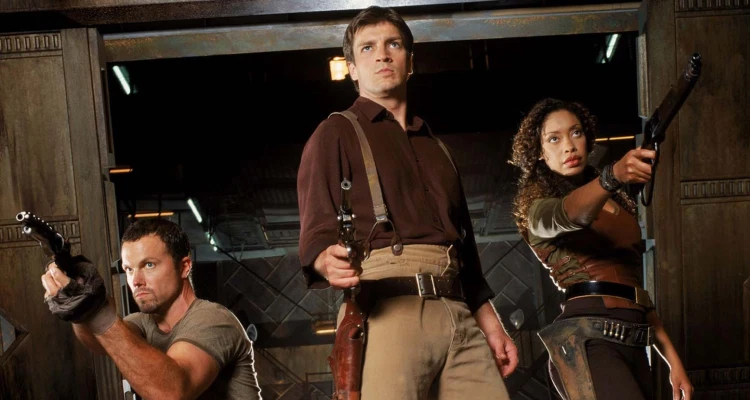 On February 12th, in response to the claims made by numerous Buffy: The Vampire Slayer actresses, including Charisma Carpenter, Michelle Trachtenberg, and Amber Benson, that Whedon fostered an abusive work environment on the set of the hit television show, Molina retweeted Benson’s statement and added that “‘Casually cruel’ is a perfect way of describing Joss.”

“He thought being mean was funny,” said Molina, who wrote the Firefly episodes ‘Ariel’ and ‘Trash’. “Making female writers cry during a notes session was especially hysterical. He actually liked to boast about the time he made one writer cry twice in one meeting. #IStandWithCharismaCarpenter.” 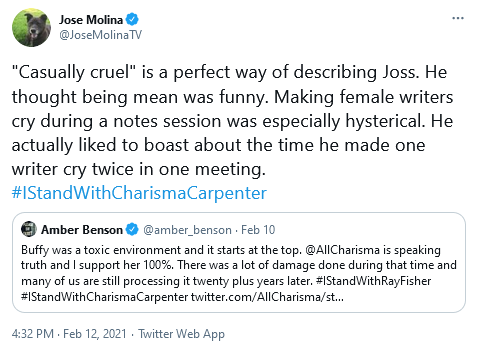 This latest wave of accusations against Whedon began on February 10th, when Buffy: The Vampire Slayer actress Charisma Carpenter voiced her support for Justice League actor’s claims of abuse at the hands of Whedon and asserted that the director “abused his power on numerous occasions while working together on the sets of Buffy the Vampire Slayer and Angel.”

“While he found his misconduct amusing, it only served to intensify my performance anxiety, disempower me, and alienate me from my peers,” wrote Carpenter. “The distributing incidents triggered a chronic physical condition from which I still suffer.” 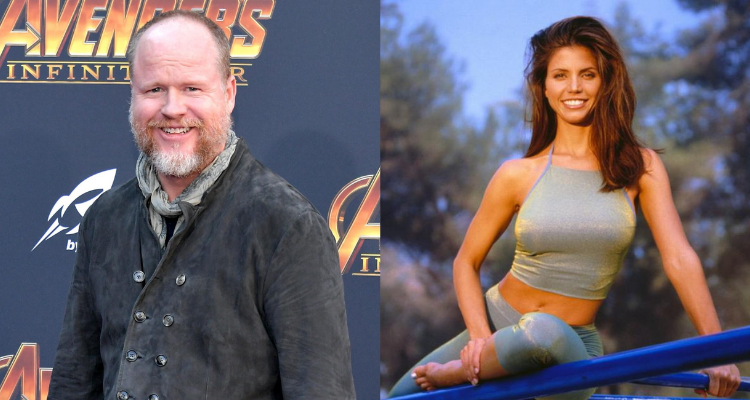 Molina was not alone in showing his support to the actresses on Friday, as Marti Noxon, who served as the showrunner for Buffy: The Vampire Slayer during its final two seasons, tweeted that she “would like to validate what the women of Buffy are saying and support them in telling their story. They deserve to be heard.”

“I understand where @AllCharisma, Amber, Michelle and all the women who have spoken out are coming from,” she added. 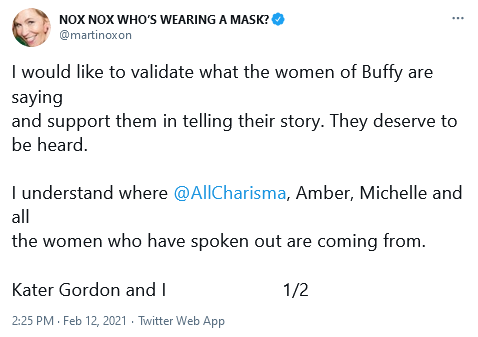 Noxon then shared an article in which she and Emmy-Award winning Mad Men writer Kater Gordon “recently wrote about some of our own experiences in the business and what we think can be done to help make it better.” 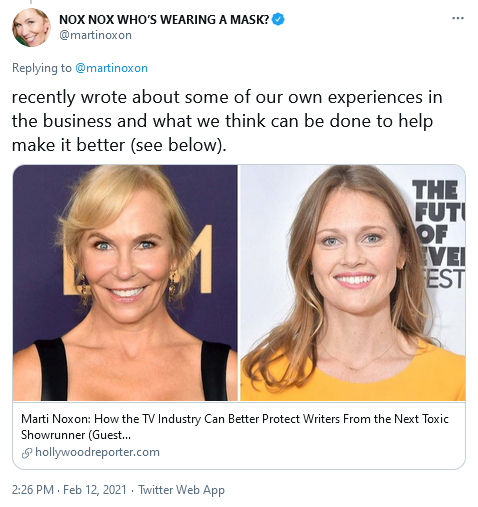 What do you make of Molina’s claims? Let us know your thoughts on social media or in the comments down below!