Through the misrepresentation of a quote given by the game’s creator in a recent interview, Polygon has falsely reported that the upcoming Iraq War-based FPS Six Days in Fallujah is aiming to be devoid of political commentary.

In the headline to an interview with Peter Tamte published on February 15th, Polygon quoted the Six Days in Fallujah creator as saying that the game was “not trying to make a political commentary,” implying that he would seek to keep the Second Battle of Fallujah-inspired video game completely devoid of any political messages.

However, not only is the quote-as-headlined missing an important piece of context, Polygon framed it to suggest Tamte claimed something that he did not. 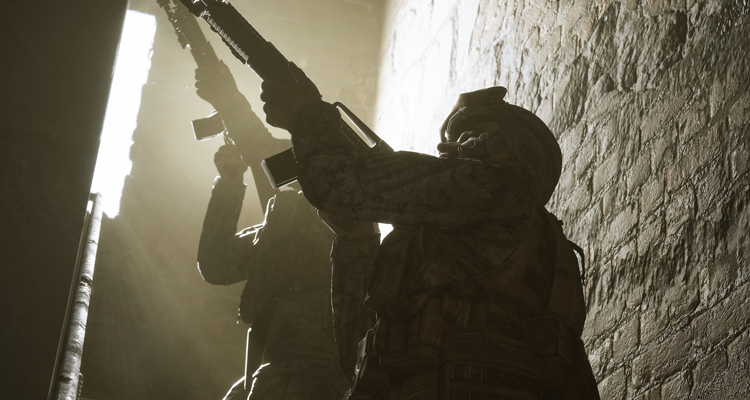 “I think reasonable people can disagree with that,” said Tamte in his full quote to the outlet, speaking to the game’s choice to focus on the human experiences of both American soldiers and Iraqi civilians rather than the deep political reasons behind the battle’s origins. “For us as a team, it is really about helping players understand the complexity of urban combat.”

Tamte then explicitly explained that the game’s political commentary would “show how choices that are made by policymakers affect the choices that [a Marine] needs to make on the battlefield.” 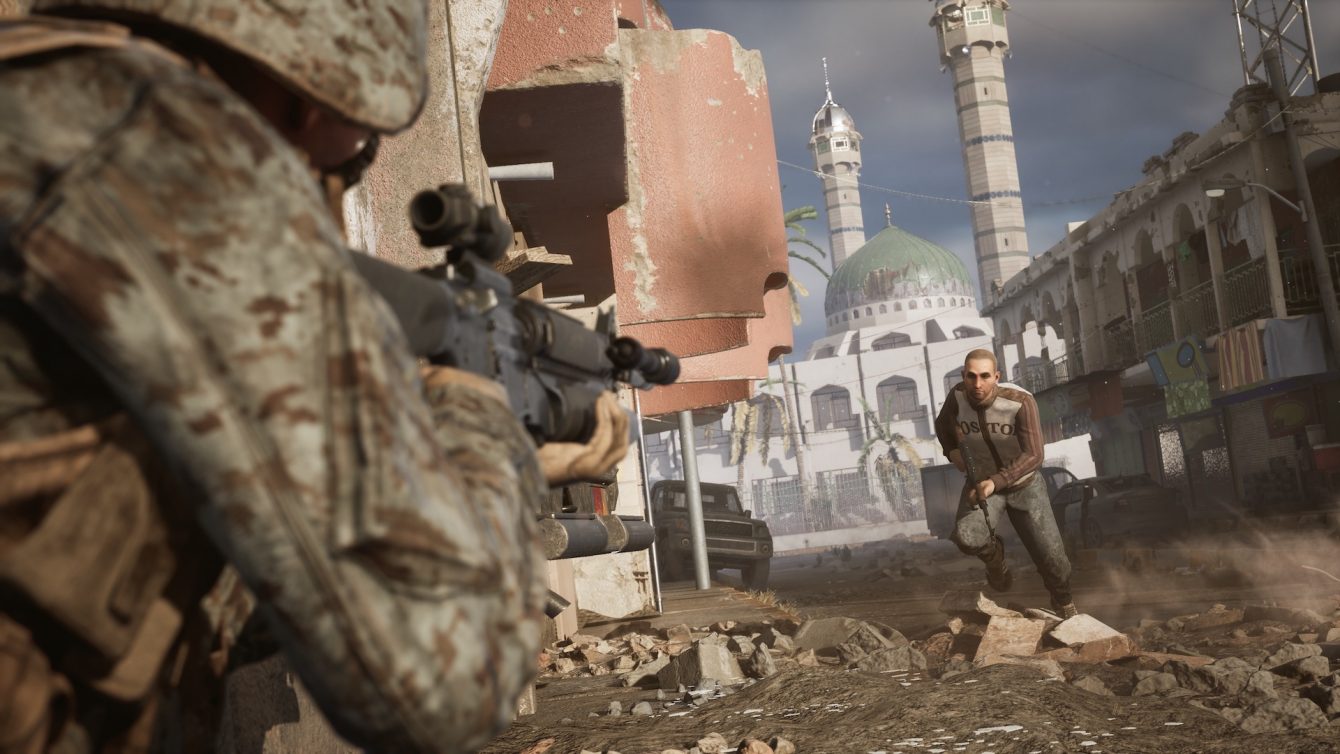 And while Tamte did in fact say that he was “not trying to make a political commentary,” what Polygon’s selective headline quote misses is that the creator was referring to specifically making commentary on the morality of the war as a whole.

“Just as that [Marine] cannot second-guess the choices by the policymakers,” clarified Tamte, “we’re not trying to make a political commentary about whether or not the war itself was a good or a bad idea.” 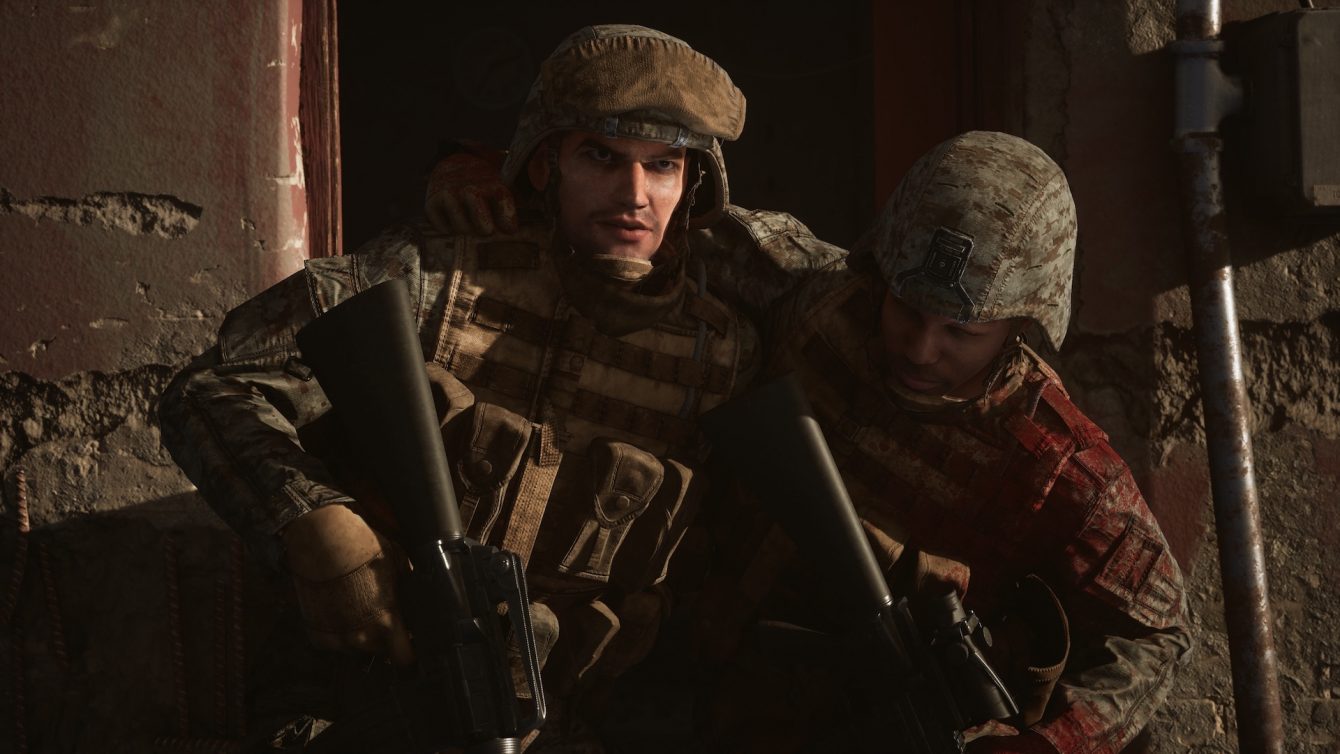 The good-and-bad of the Iraq War is not the only subject that Tamte will seek to avoid, as he also stated that he was not interested in discussing the topic of white phosphorous and its use at numerous times throughout the conflict.

“There are things that divide us, and including those really divisive things, I think, distracts people from the human stories that we can all identify with,” he said. “I have two concerns with including phosphorus as a weapon. Number one is that it’s not a part of the stories that these guys told us, so I don’t have an authentic, factual basis on which to tell that. That’s most important. Number two is, I don’t want sensational types of things to distract from the parts of that experience.”

As for the game’s overall message, Tamte told Polygon that he wanted to present a project that would not only help players to “understand the human cost of war,” but could also inspire them to research further into the war in order to draw their own conclusions regarding its more political aspects. 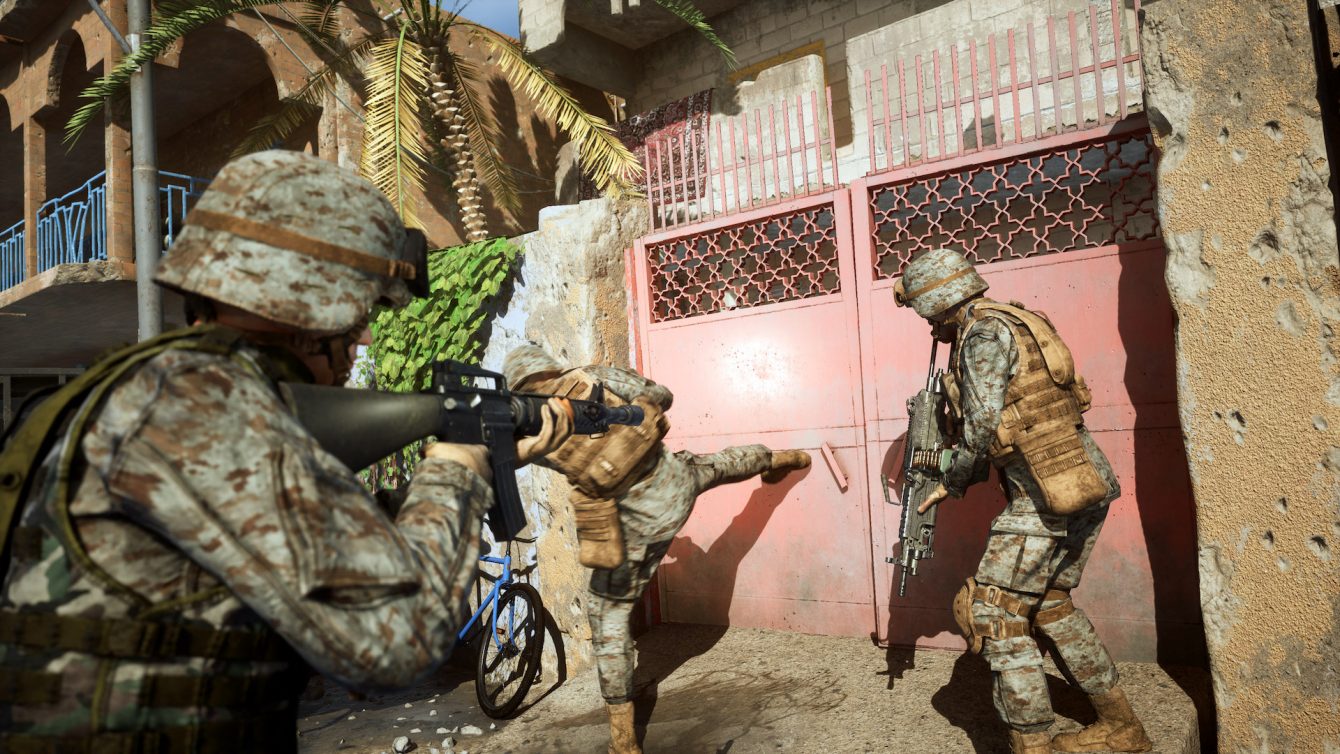 “Perhaps playing the game will make them curious and they’ll want to learn more about all the things that have happened in Fallujah since the 2004 battle, and that will lead them to their own conclusions from doing the research,” he added. “But right now, simply ignoring the battle is not going to cause them to think about all of its consequences.”

What do you make of Polygon’s framing of Tamte’s words? Let us know your thoughts on social media or in the comments down below!