Edgar Wright, the director of Baby Driver, Scott Pilgrim vs. the World, and Hot Fuzz will be adapting a new adaptation of Stephen King’s The Running Man.

Deadline reports Wright will not only direct, but he will be co-writing the story with Michael Bacall. Bacall will reportedly be writing the script. 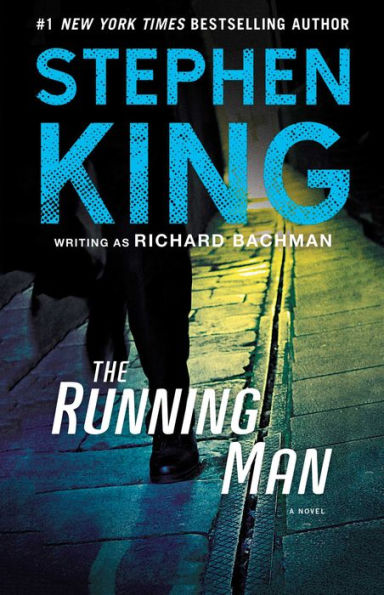 Deadline is emphatic that the film is not a remake of the 1987 film starring Arnold Schwarzenegger, but rather it “will be much more faithful to King’s bestselling novel.”

King wrote The Running Man novel in 1982 under the pseudonym Richard Bachman.

Back in 2017, a fan asked Wright, “I don’t know where you stand on remakes, but, if you were to do one, no restrictions whatsoever, what movie would tickle your fancy?”

Deadline’s Mike Fleming Jr. claims this new adaptation is a “top priority for Paramount” as King’s book “still feels prescient in the current collision between pop culture and politics, this before social media ratcheted up the stakes.”

The film will be produced by Simon Kinberg and Audrey Chon as part of their Genre Films company. Nina Park will also produce as part of Edgar Wright’s Complete Fiction company.

Are you interested in a new adaptation of The Running Man from Edgar Wright?