Seven Seas Entertainment announced they acquired the license to both Time Stop Hero and Level 1 Demon Lord And One Room Hero mangas.

Time Stop Hero is created by Yasunori Mitsunaga and is described as a “video game-inspired isekai with plenty of pervy sidequests.” 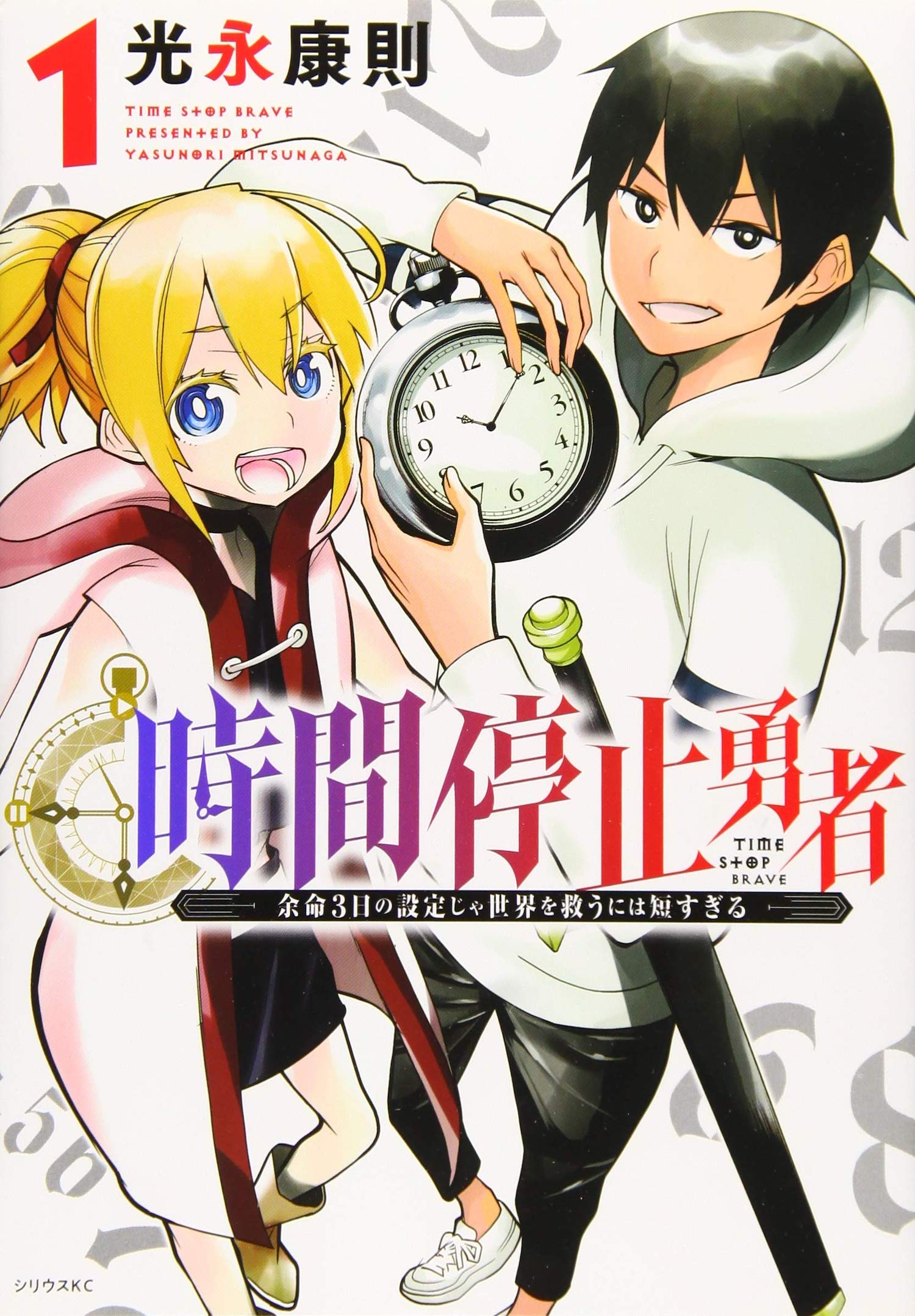 The official description begins, “Just when Kuzuno Sekai hits rock bottom in his life, he’s transported to a video-game-like fantasy world and given the ability to stop time with a game controller!”

“Lifting skirts, stealing cash, escaping prison–sounds like a pretty good deal, except for the catch,” it continues.

The description concludes, “His ability to stop time allows him to stretch a moment into months, but in the world’s regular flow of time–where everyone else functions–he only has three days to accomplish some goal that isn’t specified. If he doesn’t reach that goal before the world’s three-day timer hits zero, he has no idea what fate awaits him!”

Time Stop Hero will be available to purchase in both print and digital version in single volume editions beginning in September 2021. It will retailer for $12.99 in the United States and $16.99 in Canada.

Level 1 Demon Lord and One Room is created by Toufu and is described as “an odd-couple comedy about a has-been hero and the Demon Lord trying whip him into shape!” 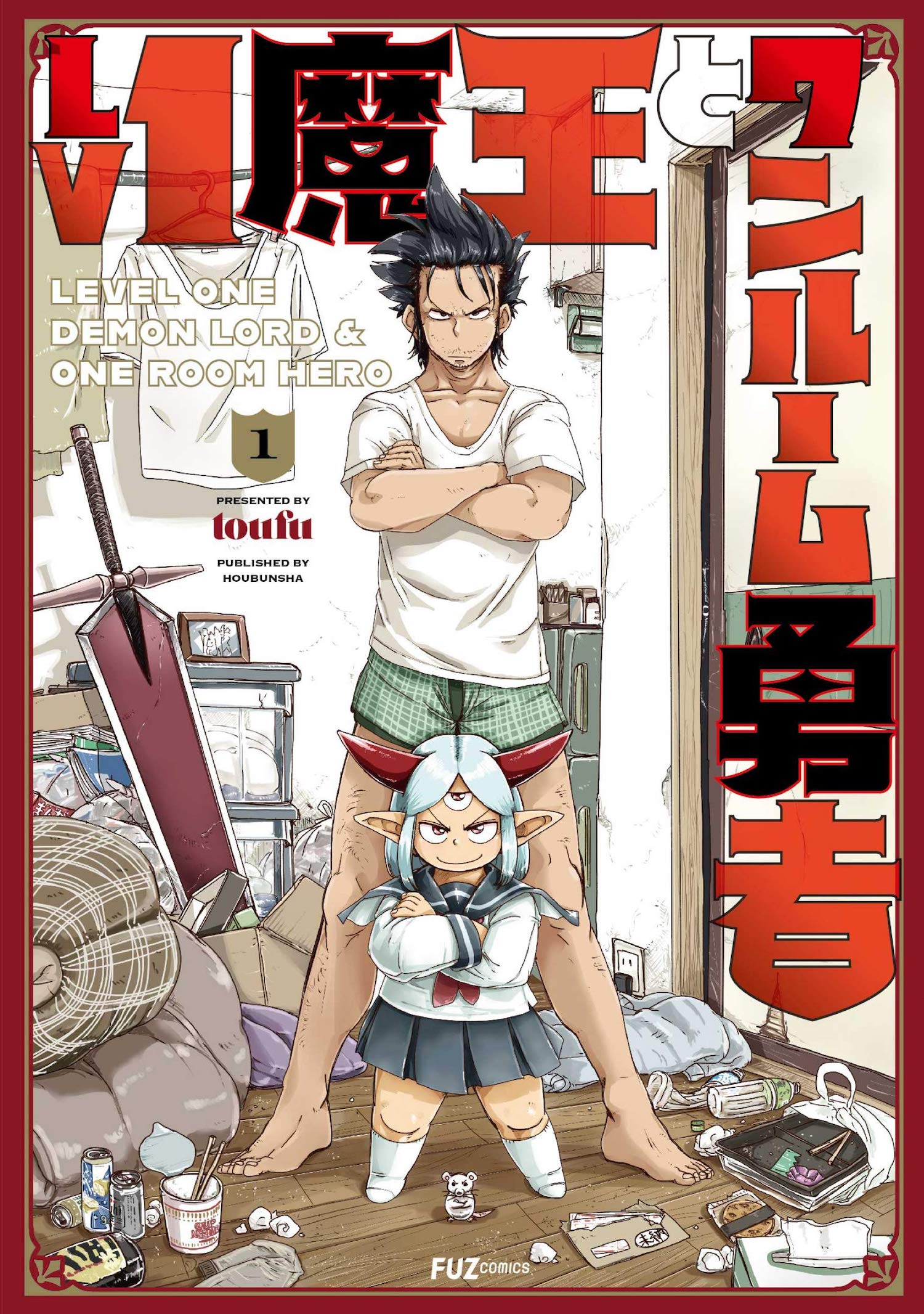 The official description begins, “Ten years ago, the hero Max defeated the Demon Lord. In order to regain his power, the Demon Lord went into a deep slumber…but when he awakens, his body is only a chibi version of its fearsome form.”

It continues, “Now curious to see what his enemy is up to, the Demon Lord visits Max, only to discover the mighty hero living in a dirty one-room apartment.”

The description concludes, “The Demon Lord decides to move in with Max and help his old enemy become a formidable opponent once more!”

Level 1 Demon Lord and One Room Hero will be available to purchase in print and on digital platforms in single volume editions beginning in August 2021. It will retailer for $12.99 in the United States and $16.99 in Canada.

Do you plan on checking out either of these titles?