Today, we’ve got more stupid including the Wakanda salute, an attempted cancelling of Henry Cavill, a call for a Harry Potter boycott, and Hillary Clinton writing a mystery novel!

1. New York Education Officials Claim They Were Fired For Not Doing The Wakanda Salute

At least two New York education officials have claimed they were fired from their jobs for not doing the Wakanda salute seen in the Marvel Studios film Black Panther.

The New York Post reports Rafaela Espinal has claimed in a lawsuit she was fired for not doing the Wakanda Forever salute. The Post’s Kathianne Boniello reports she “was abruptly fired from her role as head of Community School District 12 in Bronx without explanation, after repeatedly refusing to do the ‘Wakanda Forever’ salute, according to the lawsuit.”

The New York Post’s Susan Edelman would also report that Karen Ames, a 30-year veteran of the New York City school system was also fired after she did not do the “Wakanda Forever” salute.

Edelman writes, “Ames was grilled about her ‘ethnic background,’ chastised by a colleague at a training session when she shared her grandparents’ experience during the Holocaust in Poland, and ‘admonished’ when she declined requests at superintendents meetings to take part in the comic book movie-inspired ‘Wakanda Forever’ salute to ‘black power,’ she charges in the legal filing.”

I didn’t think New York couldn’t get any dumber, but this is just horrendously moronic. Firing people for not doing a fictional salute? Are you kidding me? 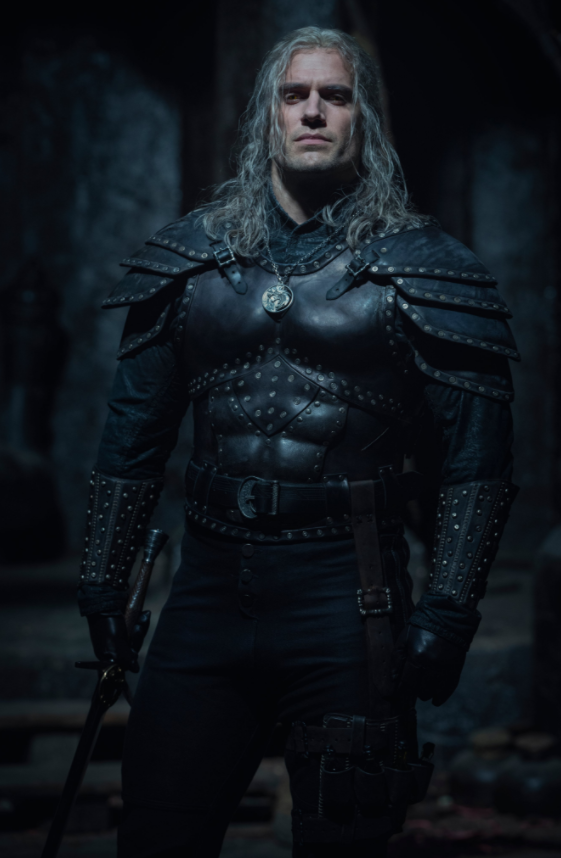 Photographer Lauren Nakao Winn attempted to cancel Superman and The Witcher actor Henry Cavill because he has not posted a congratulatory post to welcome newly cast Supergirl Sasha Calle. 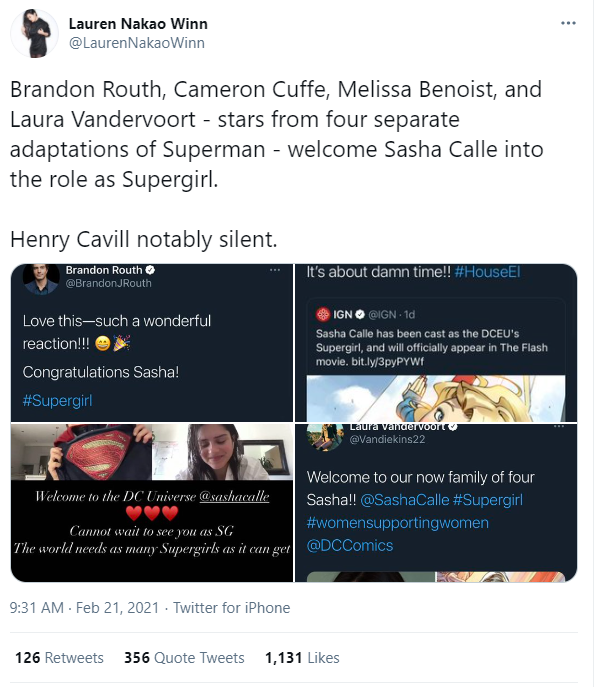 In a follow-up tweet she would respond to critics writing, “‘hE’s BuSy’ – he has people hired for the very occasion of speaking on his behalf. ‘hE cAnT sAy AnYtHiNg’ – a one-worded ‘congrats’ is an apolitical response.”

She then added, “‘tOm WeLliNg tho’ – Tom is not currently playing Superman in the DCEU, keep embarrassing yourself.” 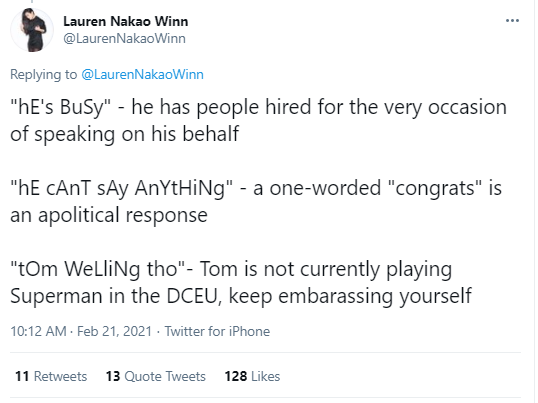 Harry Potter fan site Wizarding News, who ironically think they can be fans of Harry Potter minus the author J.K. Rowling, are now attempting to boycott the upcoming Hogwarts Legacy video game. 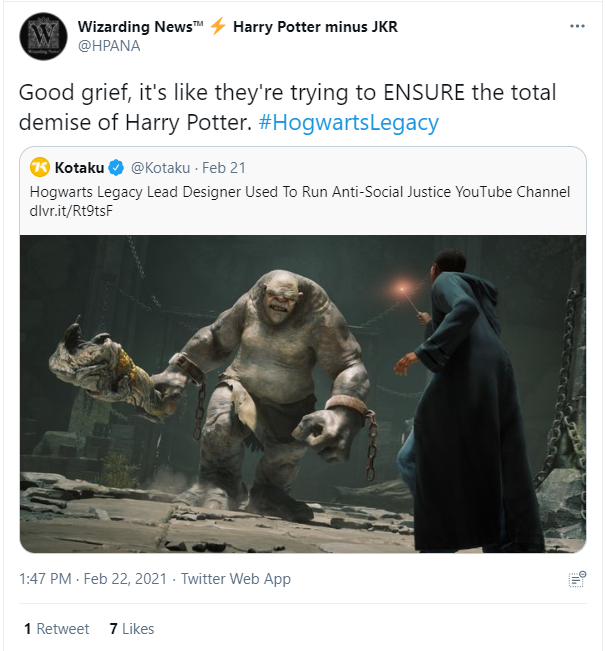 In a follow-up they called for a boycott of the game.

They wrote, “The headline here is too bland for what it contains: The lead dev of Harry Potter #HogwartsLegacy ran a YouTube channel for nearly two years where he railed against feminism & defended powerful men accused of sexual misconduct.” 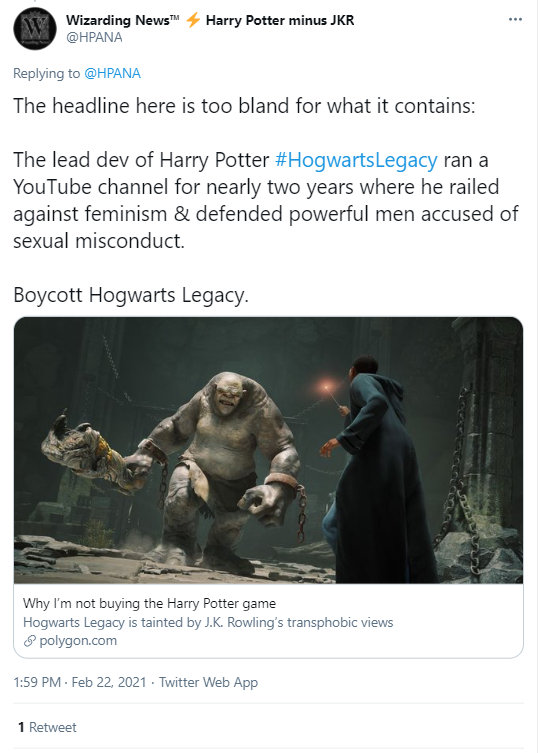 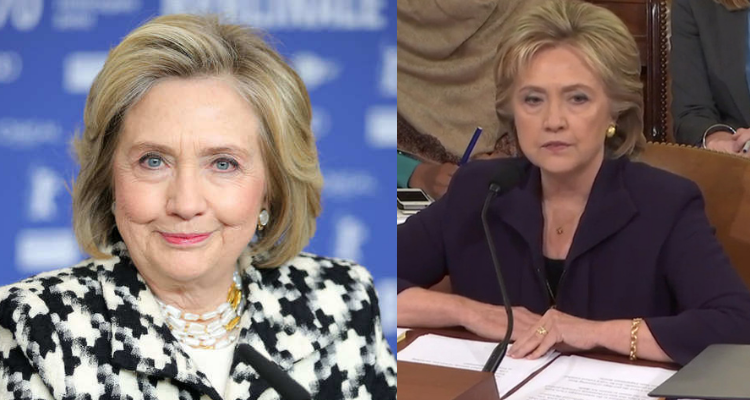 Disney-owned ABC News describes the novel as “A ‘novice’ secretary of state, working in the administration of a rival politician, tries to solve a wave of terrorist attacks.”

Clinton added that the book will “explore the complex world of high stakes diplomacy and treachery. All is not as it first appears.”

Simon & Schuster, the book’s publisher, revealed the main character is “tasked with assembling a team to unravel the deadly conspiracy, a scheme carefully designed to take advantage of an American government dangerously out of touch and out of power in the places where it counts the most.” 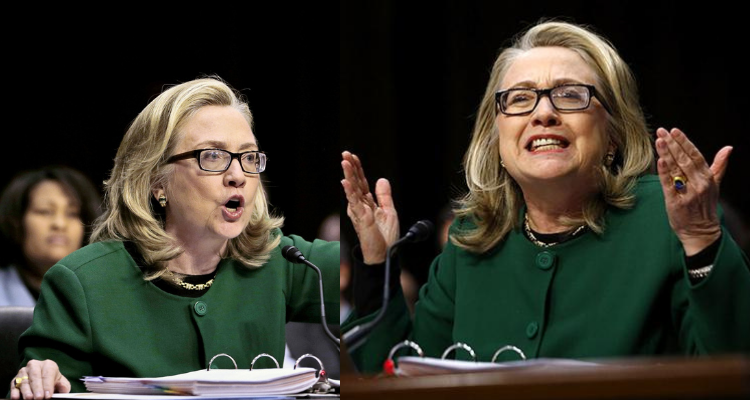 The fact that Clinton is writing a mystery novel just opens up all kinds of parody titles for the book based on Clinton’s own past and track record.

It’s also moronically stupid given Clinton’s track record is absolutely abysmal and she failed to unravel an actual terrorist plot against the United States.