Physical copies of Xenoblade Chronicles 2 for the Nintendo Switch have become scarce in Japan following the announcement that the two characters who compose the game’s signature Aegis, Pyra and Mythra, would be the next fighters to join the roster of Super Smash Bros. Ultimate.

Related: The Daily Stupid: Asians Are White, Critics Complain About Pyra and Mythra’s Designs, The Muppets, and Marvel Comics!

As reported by Japanese news site Esuteru, following the February 17th announcement that the two had received an invitation to Smash, physical copies of Xenoblade Chronicles 2 have been in short supply as players rushed to check out the game that first brought Pyra and Mythra into existence.

Of course, such a run on stock of Xenoblade Chronicles 2 has also led to scalpers taking over the market, as at retailers where the game is out of stock, independent sellers have taken to charging nearly double for the recently spotlighted title. 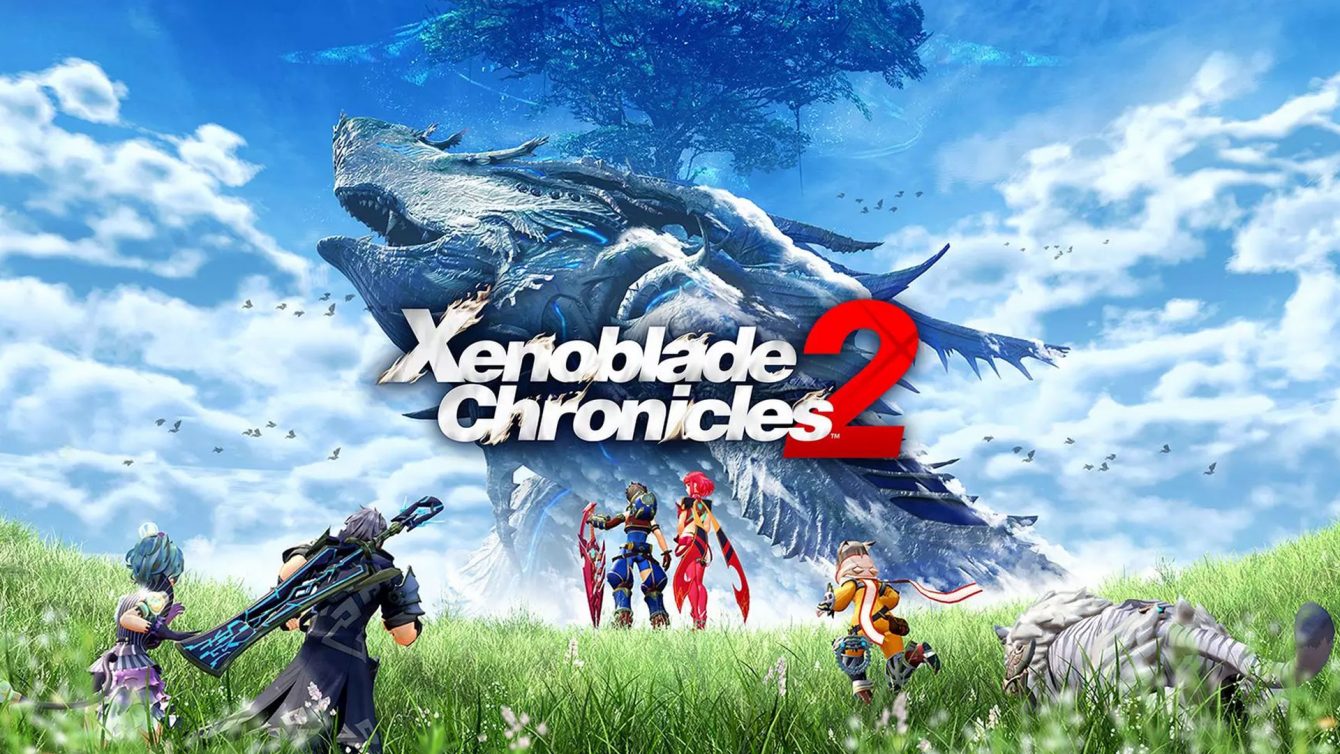 On Amazon Japan, one of the country’s largest shopping outlets, Xenoblade Chronicles 2 is not only unavailable, but the only seller willing to part with their copy has currently slapped the game with a  ¥10,800 (Approx. $102.85 USD) price tag. 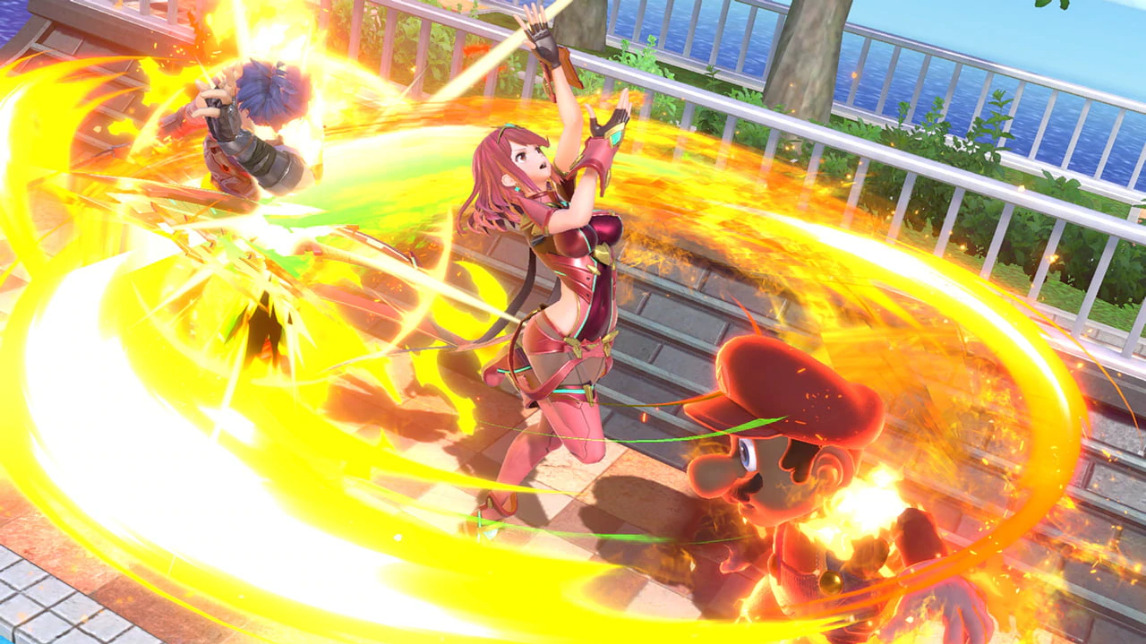 Similarly, Japanese retailer Ubuy is sold out of both the US and UK versions of the game, with scalpers charging ¥13372 (Approx. $127.37 USD) for Japanese-region specific copies. 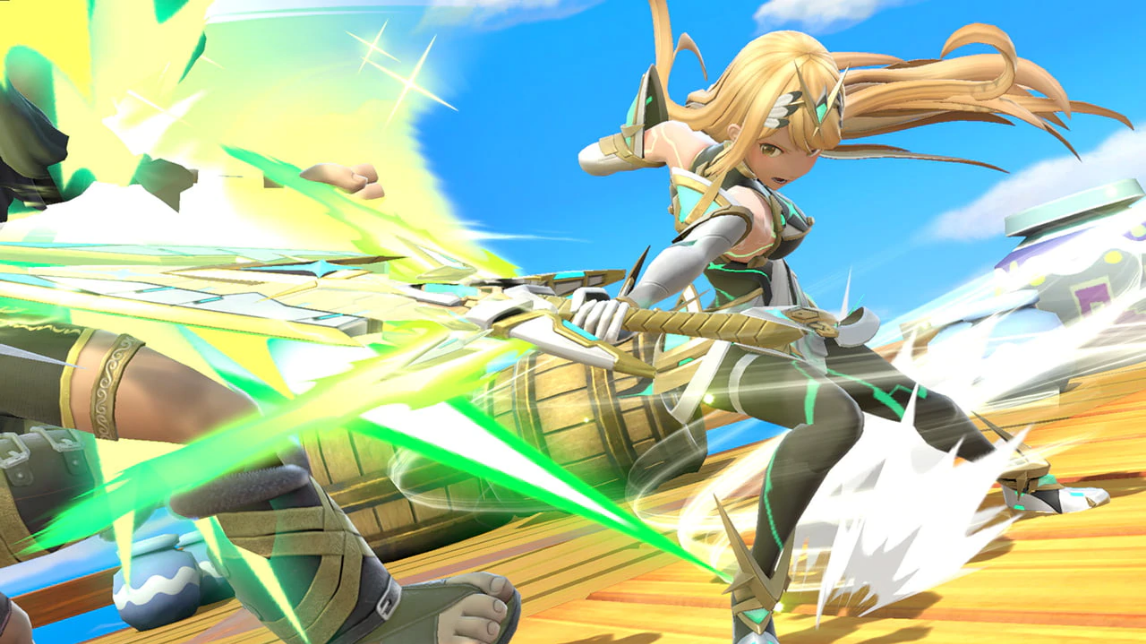 However, there is good news for players who wish to experience Pyra and Mythra’s first adventure before their debut in Smash, as despite the physical copy being sold out, digital copies are still freely available from retailers and the Nintendo eShop.

What do you make of Xenoblade Chronicles 2’s sudden popularity? Let us know your thoughts on social media or in the comments down below!