Captain Marvel actress Brie Larson recently published a video to celebrate International Women’s Day by revealing what advice she would give her younger self. 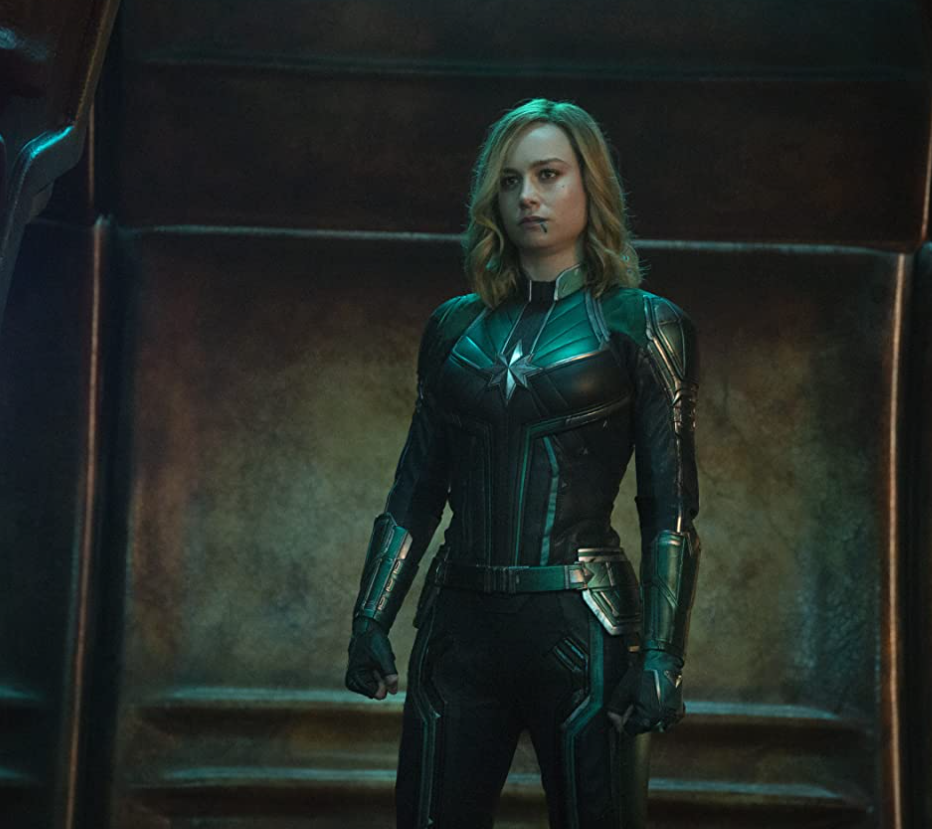 Larson opens the video stating, “If you know someone who identifies as a female or enjoys using the word woman, congratulate them today! It’s not an easy path. And it takes a lot of us to make up whatever that word means.”

She then details what her video is going about, “This video is actually going to be a little compilation of the incredible women that I know both professionally and personally, who have come together to answer the question, ‘What advice would you give your younger self?'”

Most of the advice is merely platitudes, but when Larson eventually gets to herself she says, “The advice that I would give my younger self is that you do not have to earn your right to speak, it is your God given right.”

If you forgot, Larson accepted the Crystal Award at the Women in Film Crystal + Lucy Awards in Los Angeles back in June 2018.

During her acceptance speech she stated, “I do not need a 40-year-old white dude to tell me what didn’t work about A Wrinkle in Time. It wasn’t made for him! I want to know what it meant to women of color, biracial women, to teen women of color, to teens that are biracial.”

She continued, “And for the third time, I don’t hate white dudes. These are just facts. These are not my feelings.”

Variety reports, Larson also stated during the speech, “Am I saying I hate white dudes? No, I am not.”

“What I am saying is you make a movie that is a love letter to women of color, there is an insanely low chance a woman of color will have a chance to see your movie, and review your movie,” she also stated. 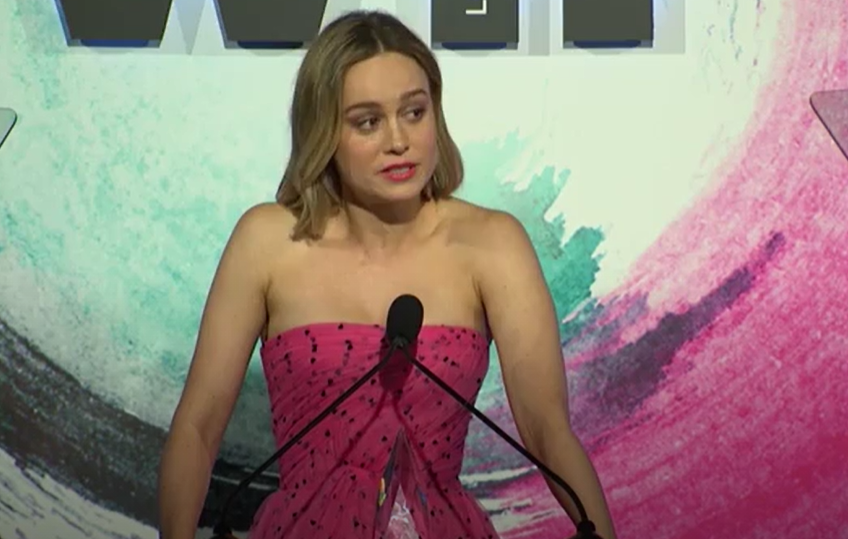 One has to wonder, if Larson’s advice in this newly published video only applies to women because it clearly contradicts her thoughts on who should be using their voice to review A Wrinkle in Time.

Or maybe she’s turning a corner, and she’s actually legitimately giving her younger 2018 self advice. I doubt it.

What do you make of Larson’s advice to her younger self?