Critic reviews for Zack Snyder’s Justice League, which will stream on HBO Max, have been released.

On Rotten Tomatoes, the Tomatometer critic score currently sits at 75% with 71 “fresh” reviews and 24 “rotten” reviews with an average rating of 6.70 out of 10.

John DeFore at The Hollywood Reporter gives it a rotten review. He writes, “Even a good superhero flick (and this definitely isn’t) shouldn’t be this long.”

Scott Mendelson at Forbes gives the film a 6 out of 10. He writes, “The film is dragged out and redundant to a comical degree, but the much-improved action finale and the emphasis on Ray Fisher’s Cyborg make it worth seeing and worth the fuss.

Philip De Semlyen at Time Out gives the movie a 2 out of 5. He writes, “It’s all a bit #ReleaseTheDeletedScenes.” 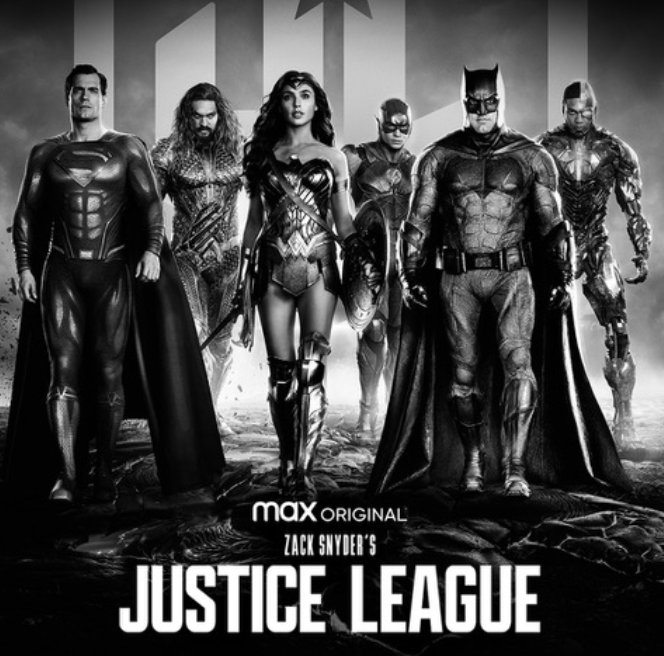 Richard Lawson at Vanity Fair gives the film a fresh score. He writes, “While there’s going to be much debate both leading up to and after the release of Zack Snyder’s Justice League, no one can deny the chasm in quality between Snyder and Whedon’s vision.”

Kirsten Acuna at Insider gives the score a B+. She writes, “This movie was willed to life by the fans and made for fans, who will leave this film largely satisfied and hungry for more. More than three years later, justice is served.”

Hannah Woodhead at Little White Lies gives the film a 2 out of 5. She writes, “[Snyder’s] Justice League is overlong, miserable and signifies nothing other than the potential of fandom to influence top-level creative decision-making.” 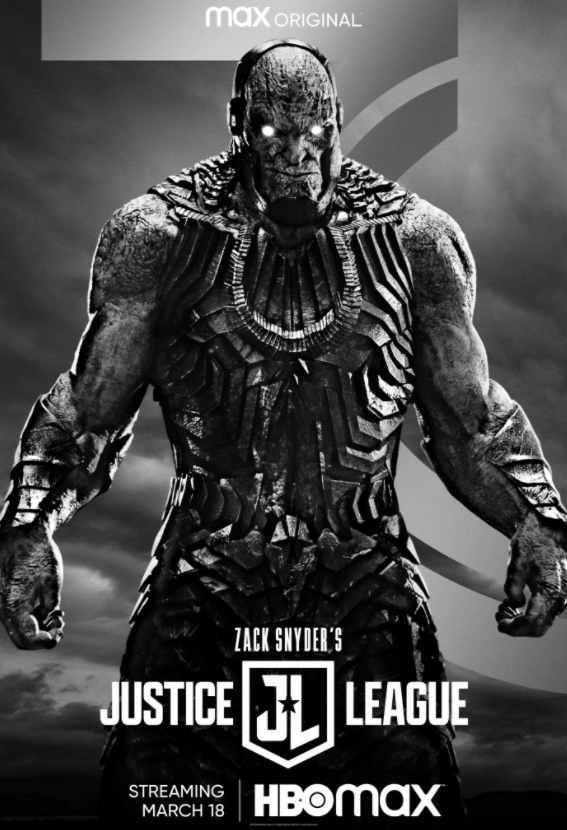 Karen Han at Slate gives the film a fresh review. She writes, “Snyder’s Justice League is more, more, more in a way that most films wouldn’t dare, and, after a year of no theaters at all… to see more movies that commit so completely to a vision that it’s impossible not to be swept away.”

Jordan Farley at Total Film gives the movie a 3 out of 5. He writes, “Though suffering from its own shortcomings, Zack Snyder’s gargantuan Justice League is a commendable improvement on the widely derided original. Stock up on snacks.

Darren Franich at Entertainment Weekly gives the film a C-. He writes, “This cut is no worse than the theatrical edition, but it sure is longer.”

Joshua Rivera at Polygon gives the film a rotten score. He writes, “Zack Snyder’s Justice League is remarkably uninterested in people. Its heroes are gods with no believers, walking nuclear weapons that have deigned to prevent Earth from destruction.”

Over at Metacritic, the film has a Metascore of 52 from 31 reviewers with nine positive reviews, 17 mixed reviews, and five negative reviews.

Owen Gleiberman at Variety gives the film a 90. He writes, “The new movie — and make no mistake, it really is a new movie — is more than a vindication of Snyder’s original vision. It’s a grand, nimble, and immersive entertainment, a team-of-heroes origin story that, at heart, is classically conventional, yet it’s now told with such an intoxicating childlike sincerity and ominous fairy-tale wonder that it takes you back to what comic books, at their best, have always sought to do: make you feel like you’re seeing gods at play on Earth.”

Matt Zoller Seitz at RobertEbert.com gives the movie an 88. He writes, “It’s so bombastic that it makes “Batman v. Superman: Dawn of Justice” seem modest.”

Brian Lowry at CNN gives the movie an 80. He writes, “It’s a fascinating exercise and superior to its predecessor, but clocking in at four hours, the operatic highs are somewhat offset by the lack of any pressure to say ‘cut.'”

Tom Jorgensen at IGN gives the movie an 80. He writes, “Zack Snyder’s Justice League is a surprise vindication for the director and the fans that believed in his vision. With a mature approach to its superhero drama, better-realized antagonists, and improved action, Snyder’s version of Justice League saves the movie from the dustbin of history.” 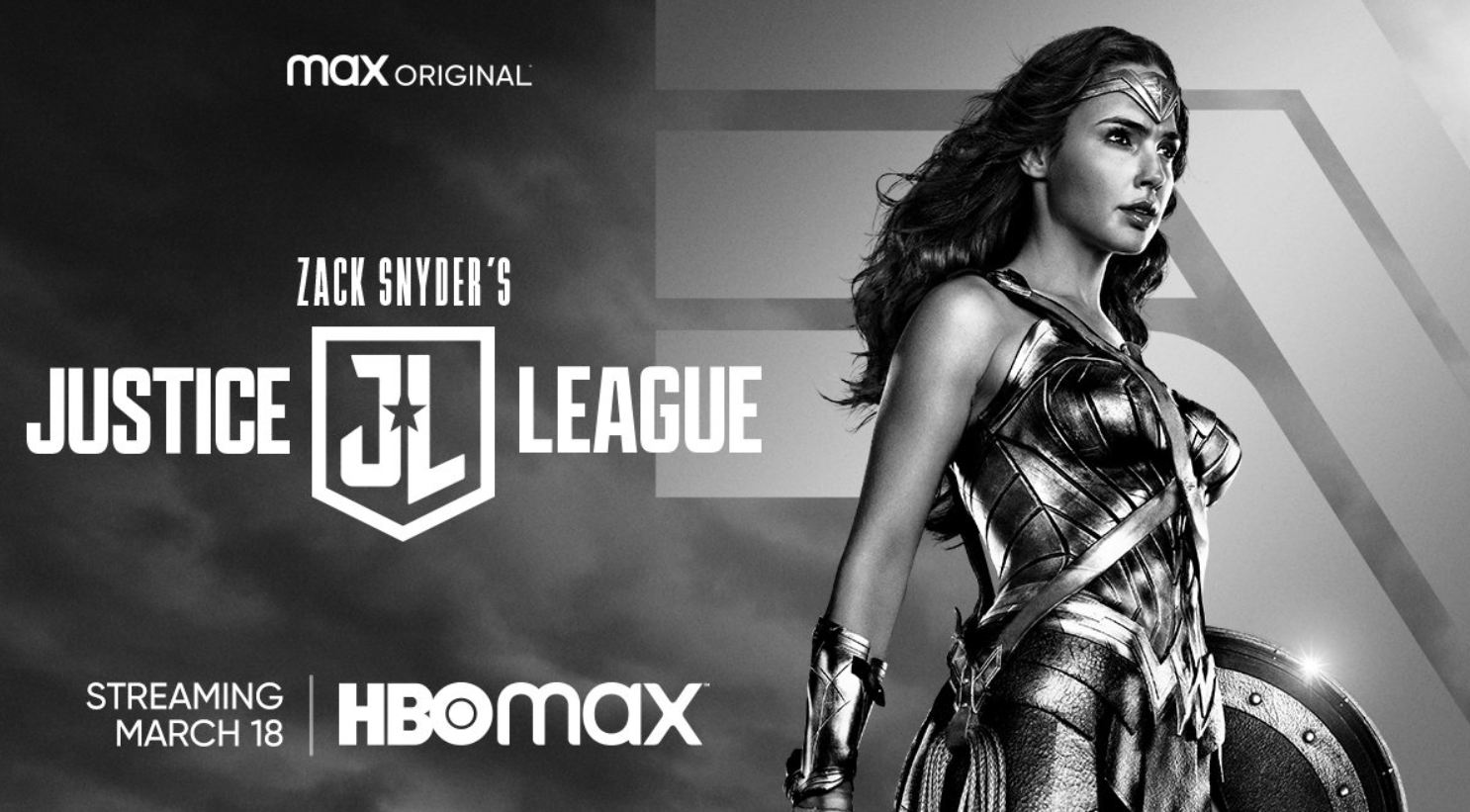 Peter Bradshaw at The Guardian gives it an 80. He writes, “Snyder’s film may be exhausting but it is engaging. Justice is served.”

Clint Worthing at Consequence of Sound gives the movie a 67. He writes, “It’s rough, messy, and overlong, but may well capture the well-intentioned spirit of what it’s trying to do better than the compromised version we got at release. It may even be something I revisit in the future — just maybe not all in one sitting.”

Bilge Ebiri at Vulture gives the movie at 60. He writes, “The Snyder Cut has its share of problems — when you get the best of Snyder, you also get the worst — but it’s an undeniably passionate and moving work. It earns its self-importance.”

Matt Singer at Screen Crush gives the movie at 60. He writes, “For long stretches, Zack Snyder’s Justice League feels more like a rough assembly than a director’s cut. It appears to include every single shred of footage Snyder shot, no matter how superfluous to the story. It will absolutely delight the hardest of hardcore Snyder heads. I’m not sure how more casual viewers will react to a longer and bleaker version of the same movie they already saw and dislike.” 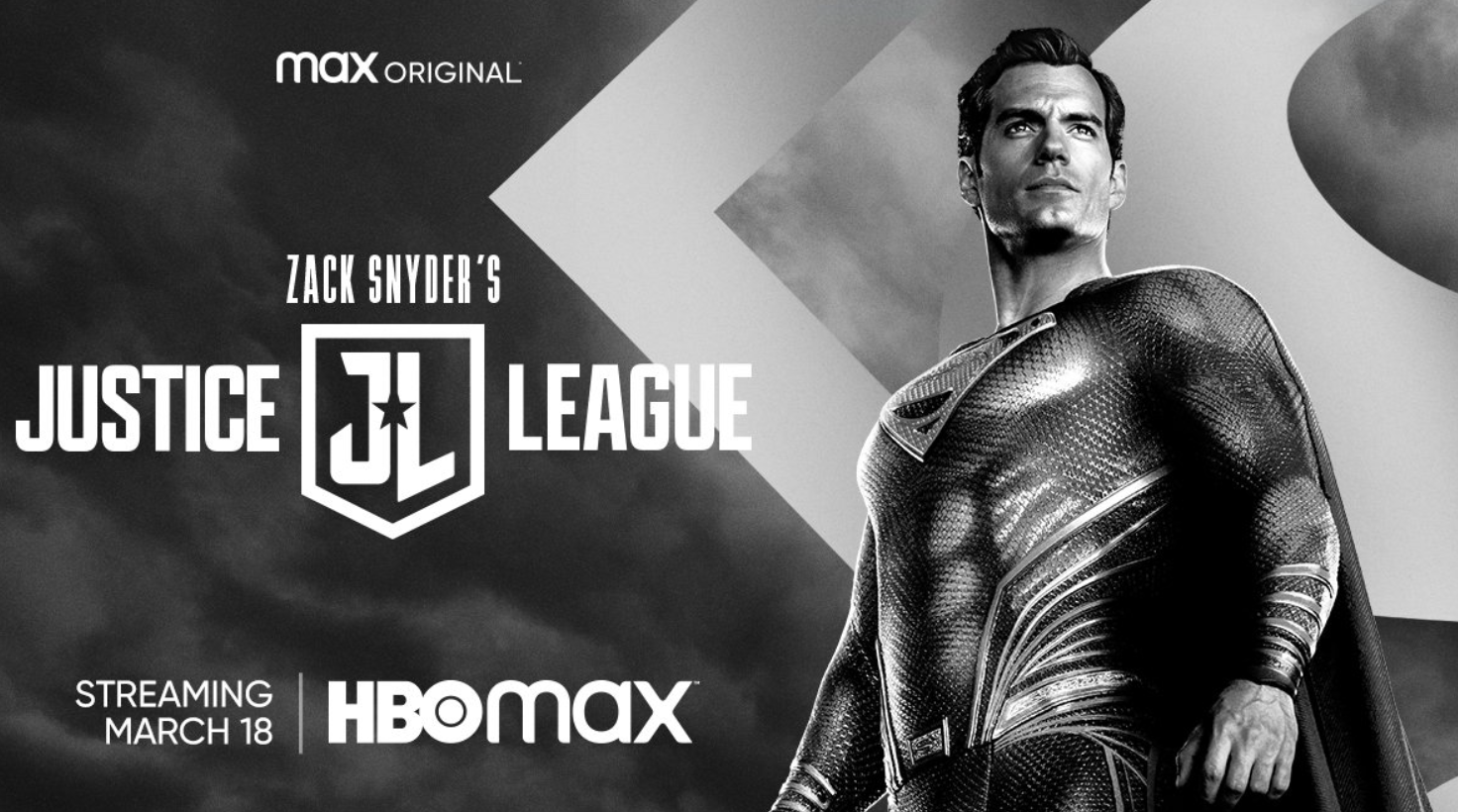 Alonso Duralde at TheWrap gives the movie a 55. He writes, “Zack Snyder superhero movies are the black licorice of cinema: Those who like the taste can’t understand why everyone doesn’t, and those who don’t like the taste grimace at the thought. And now the streaming wars and online clamor have brought us Zack Snyder’s Justice League. It’s four hours of black licorice.”

Mae Abdulbaki at ScreenRant gives the movie a 50. They write, “Despite everything, it has its fair of shining moments. There’s a clear direction Snyder’s Justice League has that the 2017 version of the film does not, and for that alone viewers can appreciate this film a whole lot more because of it.”

Maya Phillips at The New York Times gives the movie a 30. She writes, “Hope isn’t manufactured. It can’t be limited to a shadow of a gesture or shouldered by one man whose extraordinary abilities are heralded in the “super” of his name. And it’s definitely not in the cinematic equivalent of a four-hour-long cut scene.”

Pat Brown at Slant gives the movie a 25. He writes, “The film could be taken as an intentional travesty of the superhero genre, if only it weren’t so tortuously tedious.”

What do you make of these critic reviews for Zack Snyder’s Justice League?