After nearly three years of pre-production apiece, Warner Bros. has announced that they will be passing on both the Ava DuVernay and Tom King helmed New Gods film and the James Wan and Peter Safran’s Aquaman spin-off movie, The Trench. 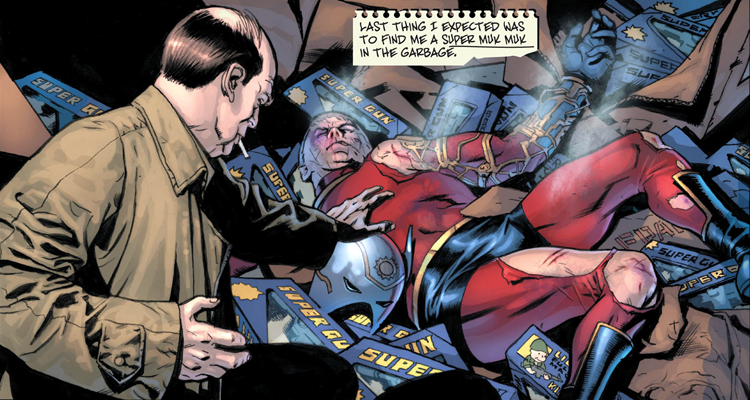 In a statement provided to The Hollywood Reporter, Warner Bros. explained, “As part of our DC slate, some legacy development titles including New Gods and The Trench will not be moving forward.”

“We thank our partners Ava DuVernay, Tom King, James Wan and Peter Safran for their time and collaboration during this process and look forward to our continued partnership with them on other DC stories,” the studio added. “The projects will remain in their skillful hands if they were to move forward in the future.” 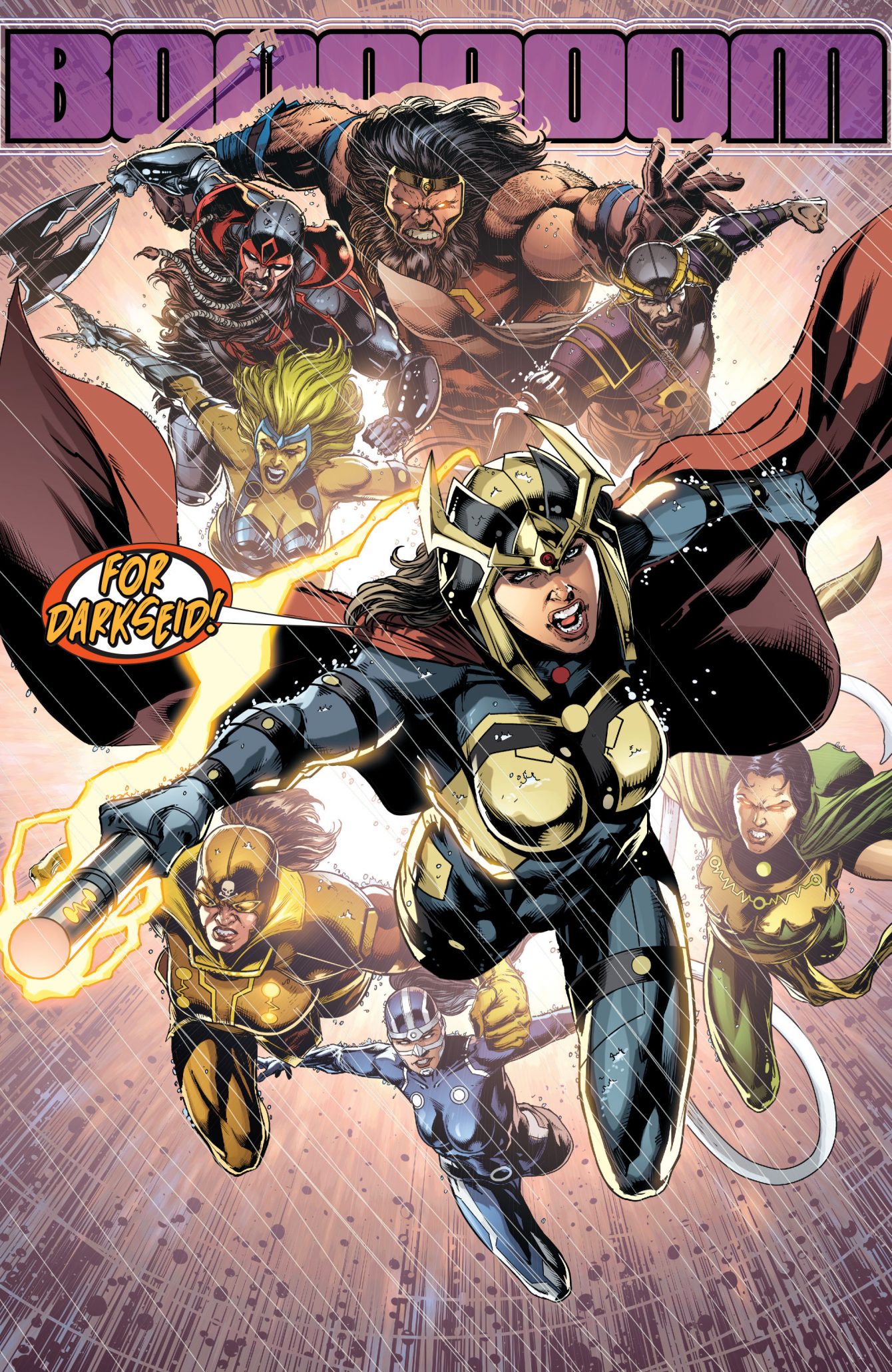 According to sources who spoke to THR, The Trench, which would have focused on the horrific undersea inhabitants first seen in the DCEU attacking Arthur and Mera in Aquaman, was shelved because, “the upcoming Aquaman sequel was considered enough.” The same sources also reportedly noted that “Warners [sic] could come back to it down the line if there is thirst for more adventures set in the Atlantean kingdoms.”

“It was also considered a possibility for streaming,” the sources further added. “But it is more of a standalone story rather than having a strong tying into Aquaman or the rest of the DC universe.” 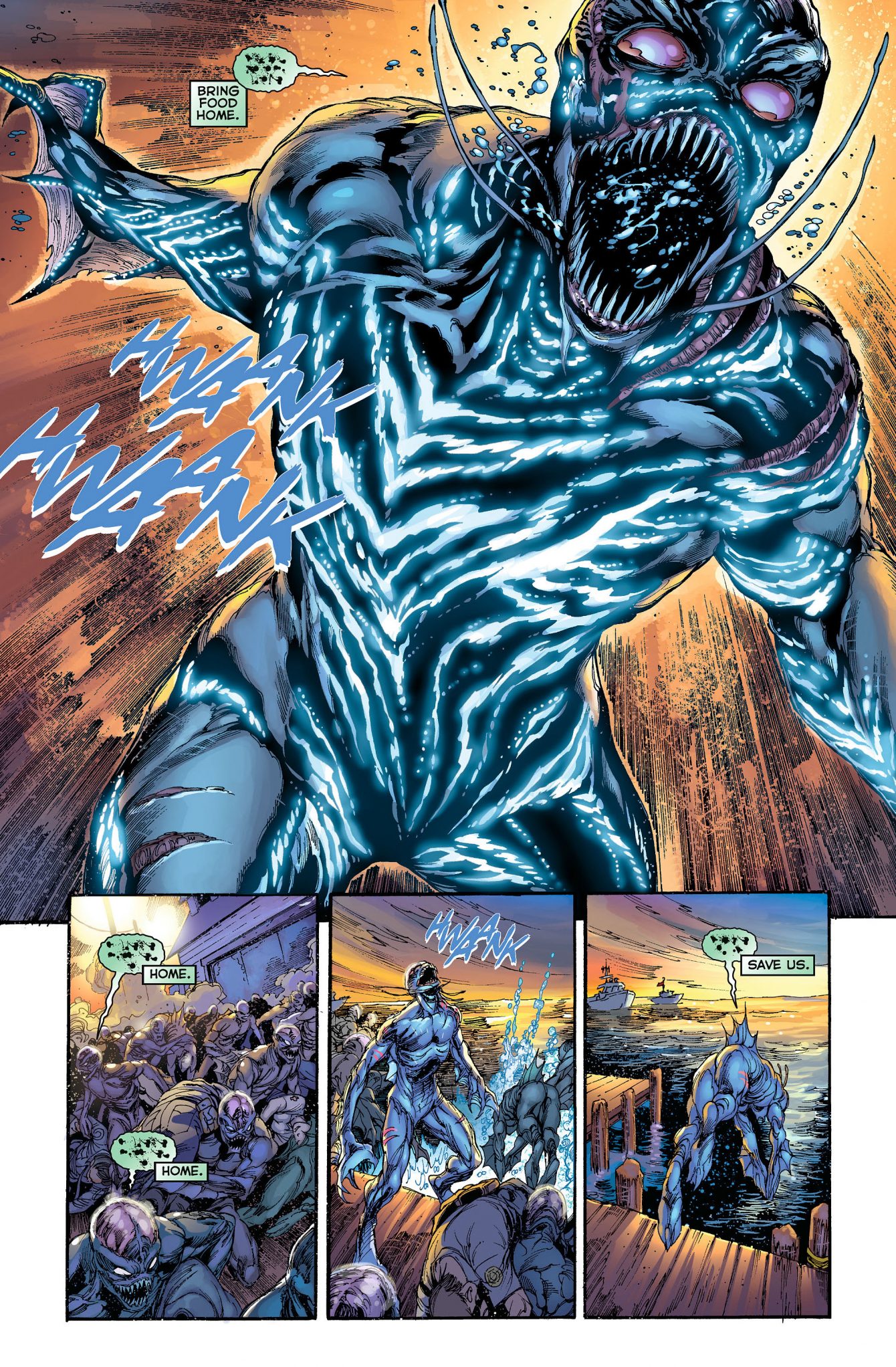 Little is known of DuVernay and King’s cinematic adaptation of Jack Kirby’s seminal work outside of the fact that the two respective creatives were attached. Even in their description of the project, THR only notes that it would have been “a sprawling tale”. 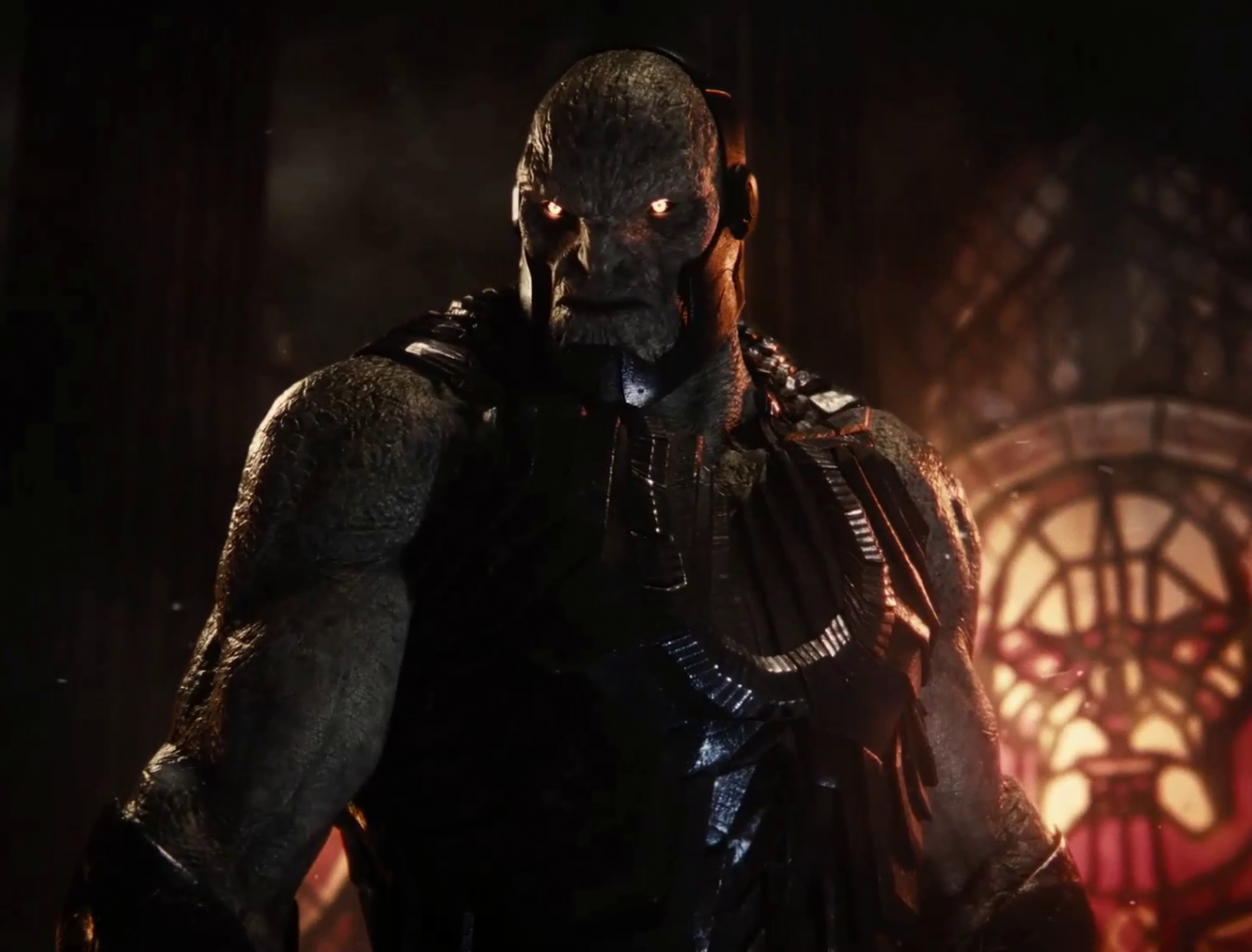 “Tom, I loved writing NEW GODS with you. I’m upset that the saga of Barda, Scott, Granny, Highfather and The Furies ends this way,” wrote DuVernay. “Diving into Kirby’s Fourth World was the adventure of a lifetime. That can’t be taken away. Thank you for your friendship. And remember… #DarkseidIs”. 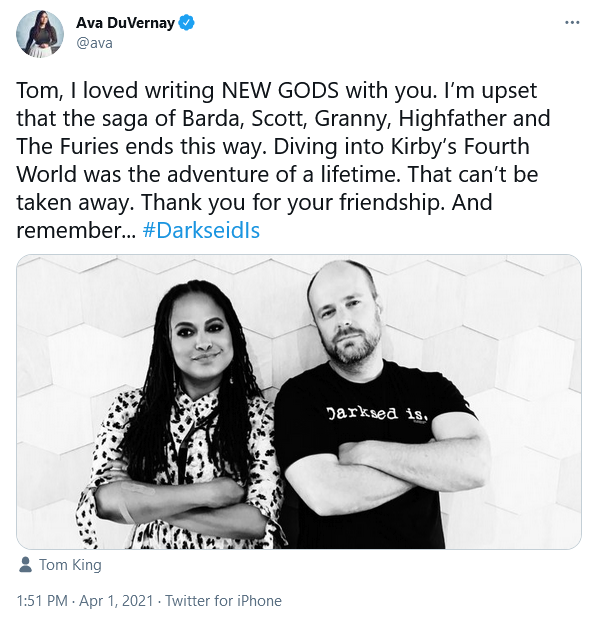 Though DuVernay is no longer currently involved with DC’s cinematic offerings, she is still slated to develop a series based on newly introduced DC superhero Naomi for The CW

What do you make of New Gods’ cancellation? How about The Trench’s? Let us know your thoughts on social media or in the comments down below!