YouTuber YoungRippa59 aka Eric July recently explained the problem with Hollywood’s current superhero movies with emphasis on Spider-Man and Birds of Prey.

July explained the problem in a recent video uploaded to YouTube titled “Comic book film and TV are vanity projects for weirdos and activists.”

In the video, July points to comments made by Black Widow writer and WandaVision showrunner Jac Schaeffer as well as the recent depictions of the Marvel Cinematic Universe’s version of Spider-Man and Margot Robbie’s Birds of Prey film.

Towards the end of the video, July perfectly explained the problem with the superhero film genre. He stated, “These are instances where it’s just popular right now and people, directors, actors, actresses, film writers, screen writers, they just want in on the action.”

He adds, “They are going to tell their story and in any event that the source material gets in the way, whether that be just a story they want to tell or activism, they will then rewrite characters to where they are nothing like themselves if that means advancing whatever narrative they want to tell.”

He elaborated, “Tom Holland, Spider-Man who is like way down here, right? Because he’s not anything close to Peter Parker. Not in just how he acts, but more so with how he interacts with the other characters. He’s looking up to f***ing Iron Man.”

“But wait a minute. When you consider that going forward, these are just vanity projects for these guys, they are going to change whatever it is they want to change. They don’t care,” he continued.

July then added, “Like Marvel says, ‘Hey man we got these characters, here’s a sheet, here’s their powers, and here’s like a little sentence with their relationship in terms of how they interact with the other characters.”

He would go on to say, “They took that characters that existed in the books, shoehorned Harley Quinn because she had nothing to do with Birds of Prey, right? Nothing. Shoehorned her. Removed the OG… Birds of Prey was Oracle and Black Canary.  That was Birds of Prey. That’s what it was.”

July is right. These projects are no longer projects of passion anymore. They aren’t even projects to entertain anymore. They have become vanity projects and you need look no further than Black Widow scribe Jac Schaeffer, who declared that she is “not interested in adhering to comic canon that is discriminatory in any way or that violates my values system.”

She then stated, “I choose to work with people who are interested in changing perspectives for the better, and putting a world on screen that is something we can aspire to and have conversations about, and moving in a direction that will create a world I hope will be better for my children.” 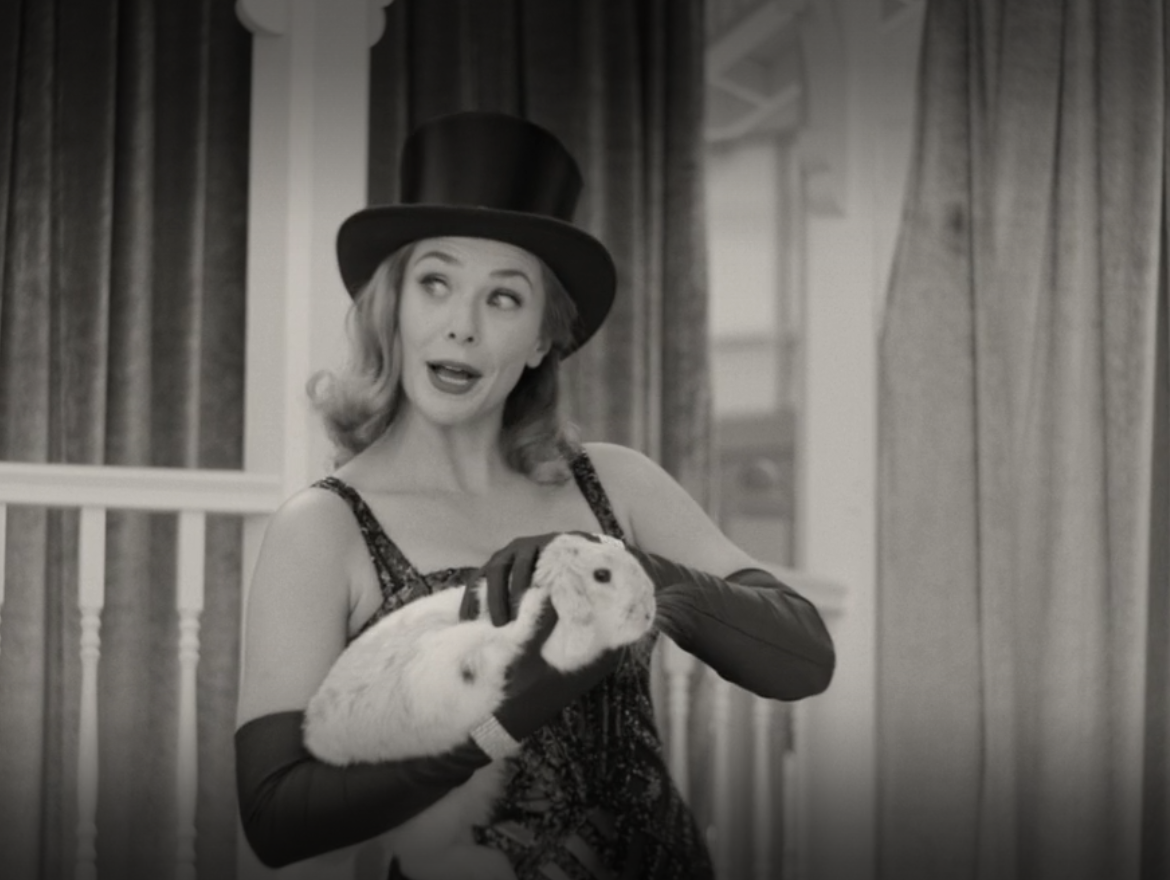 It’s clear she’s not interested in actually telling stories based on the source material. And if it wasn’t clear she revealed she had no idea who Mephisto was after showrunning WandaVision and including Wanda’s kids who in the comics were created as parts of Mephisto soul.

On top of that she claims she doesn’t even know how to read comics.

What do you make of July’s analysis of Hollywood’s modern superhero storytelling?