Reset the clock, as Funimation has once again heavily deviated from a series’ Japanese dub by inserting overt references to Western culture, this time by adding a reference to “non-binary” individuals into the dub of Sk8 the Infinity. 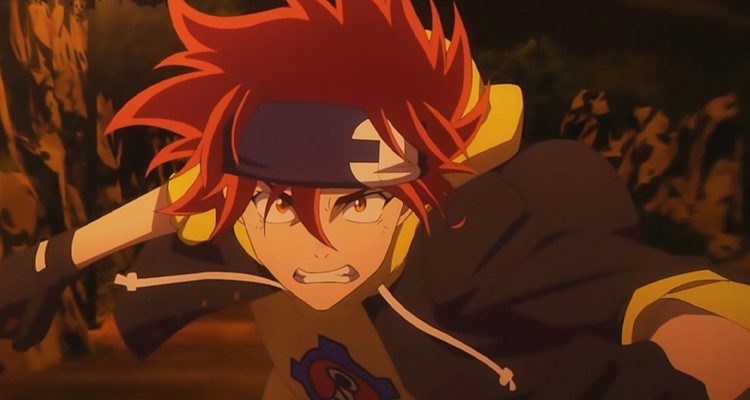 Related: Funimation Script Writer Jamie Marchi Blames Criticism of Edited Dubs on Misogyny: “I Have A Vagina, Deal With It.”

An original series from Free! director Hiroko Utsumi, SK8 the Infinity follows the exploits of an Okinawan group of skateboarders as they compete in ‘S,’ a secret underground skating race filled with dangerous rivals and various street obstacles, in the hopes of proving their skills and eventually standing tall as the competition’s champions.

Licensed in the West by Aniplex of America, SK8 the Infinity’s English dub was produced by Funimation, who included the aforementioned mention of non-binary identities in the series’ eighth episode. 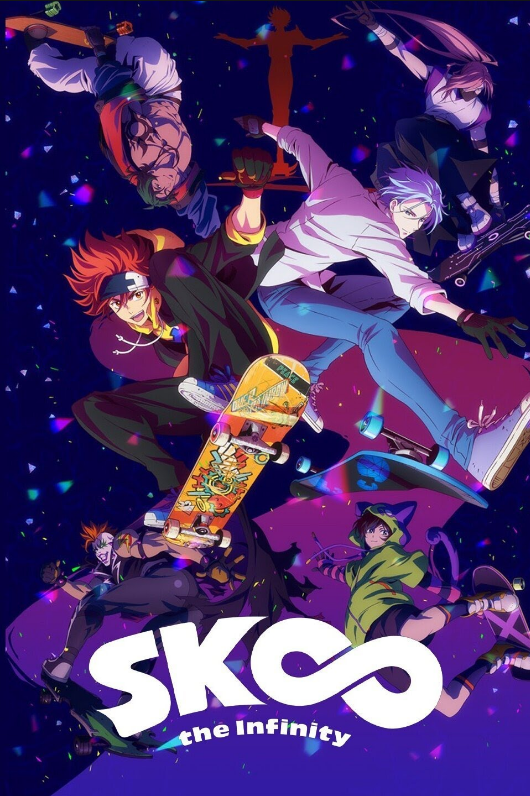 During the episode there is a moment wherein Adam, the flamboyant host and creator of the S races, shoots up from the floor of the arena’s main stage while riding atop a skateboard in order to capture the audience’s attention and announce the beginning of the next competition.

In the original Japanese, Adam announces his entrance by calling out to the audience, referring to the onlookers as “All you fools who love skateboarding!” 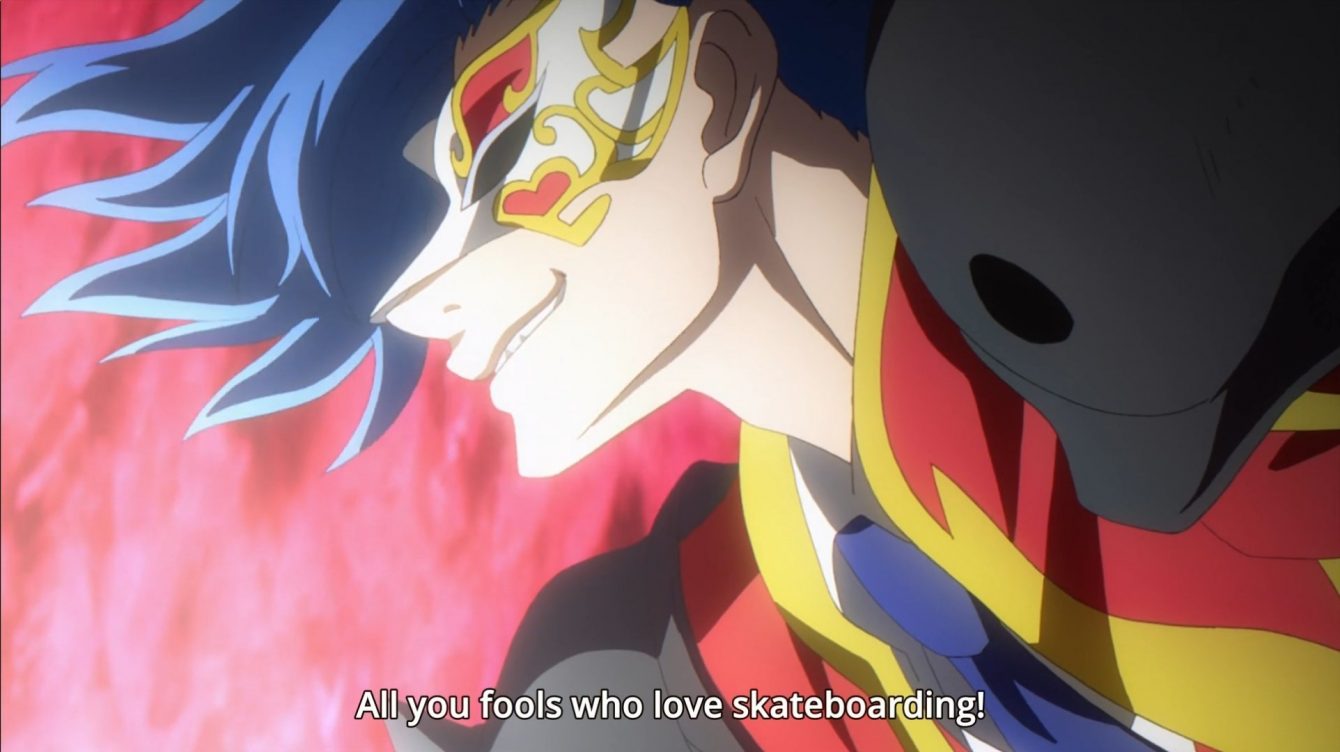 However, in the English dub, Adam addresses the crowd, “Hey b****es and bros and non-binary hos!”

According to dub director Kyle Phillips, who spoke to Comicbook.com following the clip’s circulation on social media, this particular change was made by Adam’s voice actor, David Wald.

“[ADR Scriptwriter] Leah [Clark] is doing a fantastic job writing these scripts, but I’d be remiss if I didn’t say that full credit for that line goes to the voice of Adam himself,” said Phillips.

What do you make of this change to SK8 the Infinity’s script? Let us know your thoughts on social media or in the comments down below!