If you are unfamiliar with Dragalia Lost, it is an anime-themed action RPG mobile game from Nintendo that sees players take on the role of a member of the seventh prince of the Alberian royal family as he sets out to make a pact with a dragon in order to protect his people. 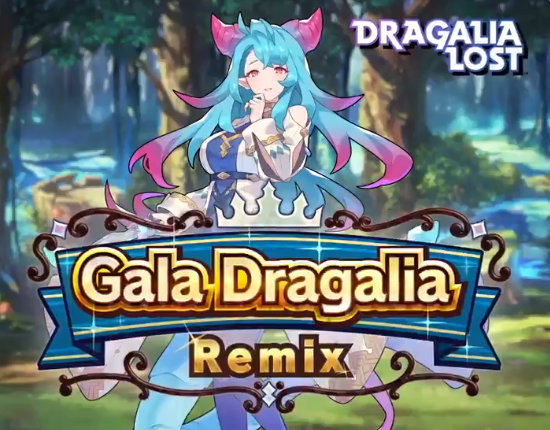 Her official description reads, “The Waterwyrm Mercury, taken human form to learn more of human culture. Though her looks have changed, her mission as a guardian dragon has not. She will show no quarter to those who threaten the peace of those she cares about.”

She is a dagger wielder and water attuned. She also has a unique ability called Waterwym’s Nature II. The ability gives her reduced susceptibility to bog and adds a modifier to damage.

Unlike other adventurers that shapeshift into dragons, Mercury transforms into her dragon form regardless of what dragon she is equipped with. After the second time she transforms, she turns into High Mercury.

On Twitter, Dragalia Lost showed off Humanoid Mercury’s gameplay including her unique shapeshift as well as her other abilities .

5★ adventurer Humanoid Mercury is a water-attuned attacker who has a unique shapeshift and is empowered and protected by team amps! See the following notification for more information about her skills and abilities. #DragaliaLost https://t.co/zEGrjGPD0y pic.twitter.com/rrrywt0dag

They wrote, “Mercury from the mobile game Dragalia Lost.”

On Twitter, Vial Nite shared a much more devious pinup of Mercury with her dagger in hand.

If you are interested in supporting Vial Nite, the artist has a Patreon with multiple membership levels.

Which pinup of Mercury is your favorite?