Katara is a water bender and member of the Water Tribe. Specifically, she’s part of the Southern Water Tribe and is the daughter of the tribe’s Chief Hakoda and his wife Kya. 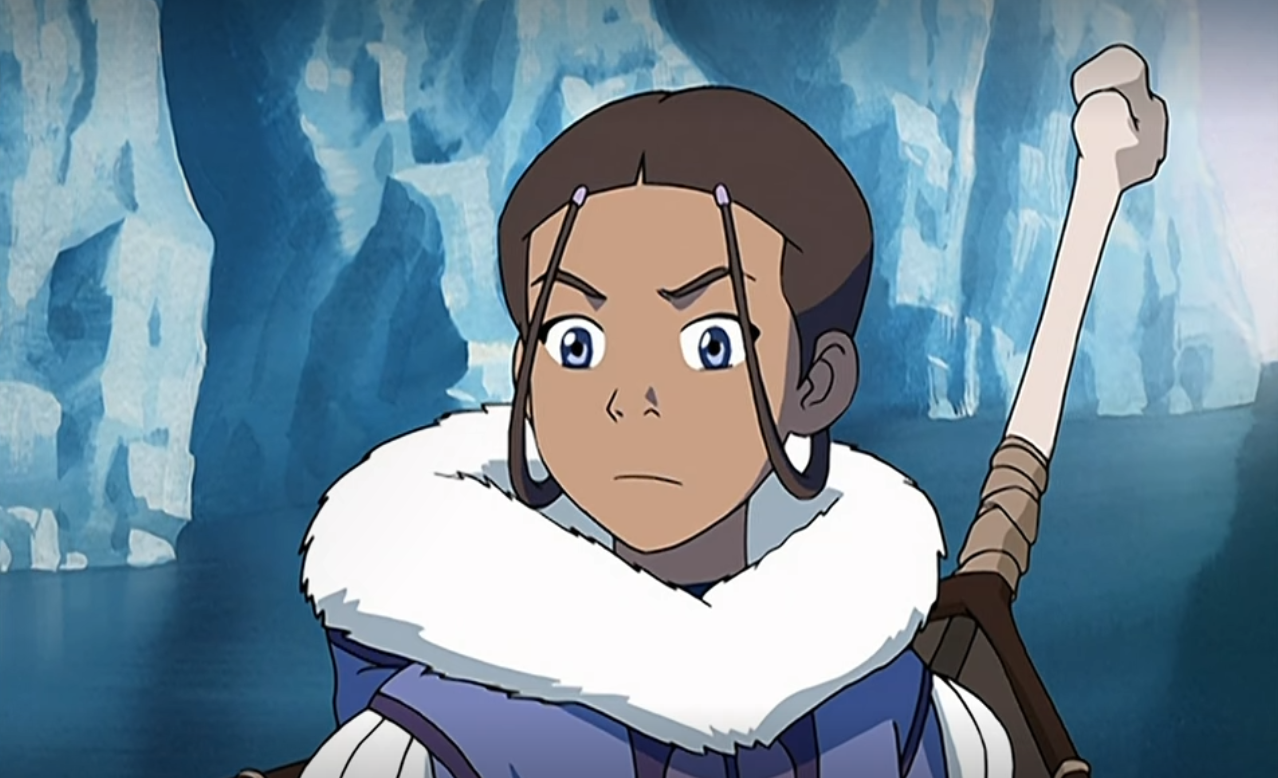 However, she would be raised by her grandmother Kanna alongside her older brother Sokka given her mother was killed during a Fire Nation raid and her father deployed to battle the Fire Nation in the Hundred Year War.

Katara first appeared in the very first episode of Avatar: The Last Airbender, “The Boy in the Iceberg.” In that episode she discovered the Air Nomad Avatar, Aang, who had been frozen alongside his bison, Appa. 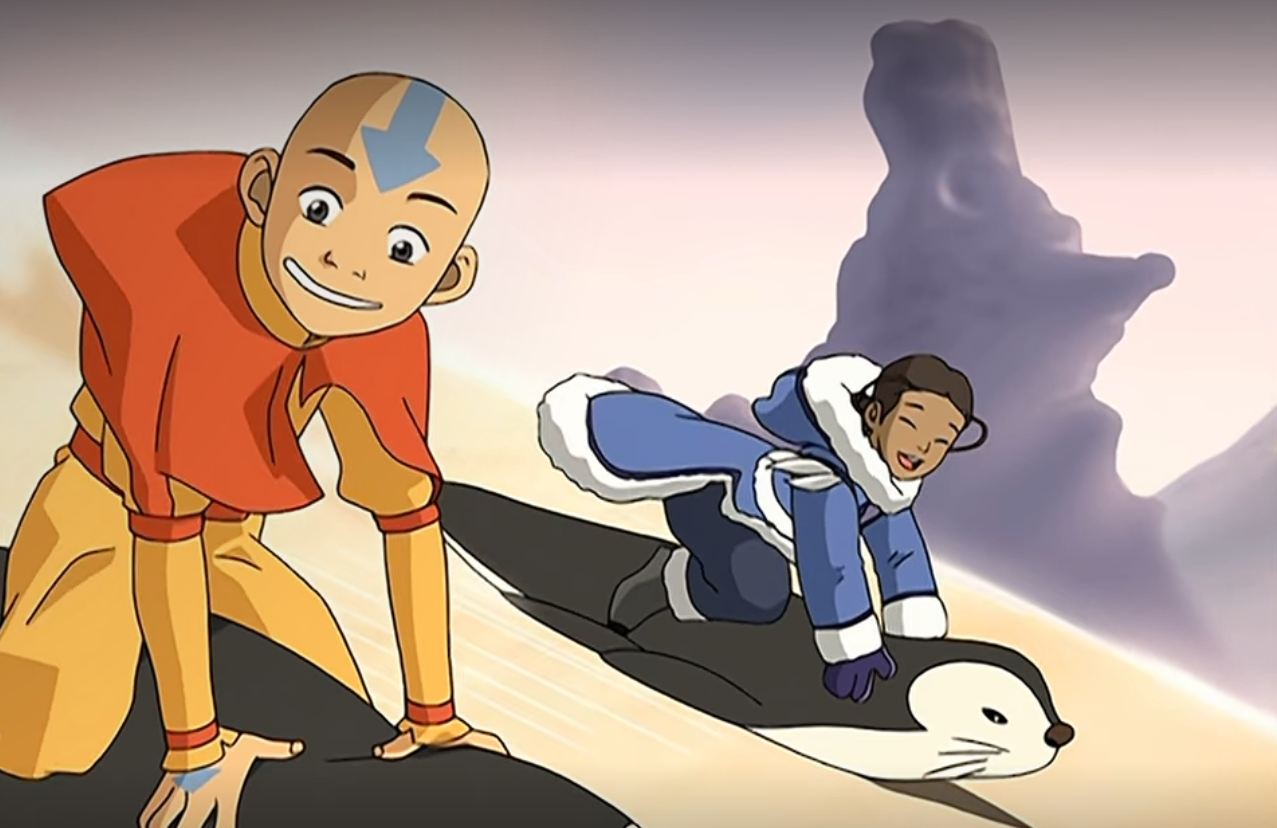 She would eventually join Aang and become his waterbending instructor and journey with him as he sought masters of all the elements.

They would also eventually put an end to the century-long war and the ambitions of the Fire Nation. 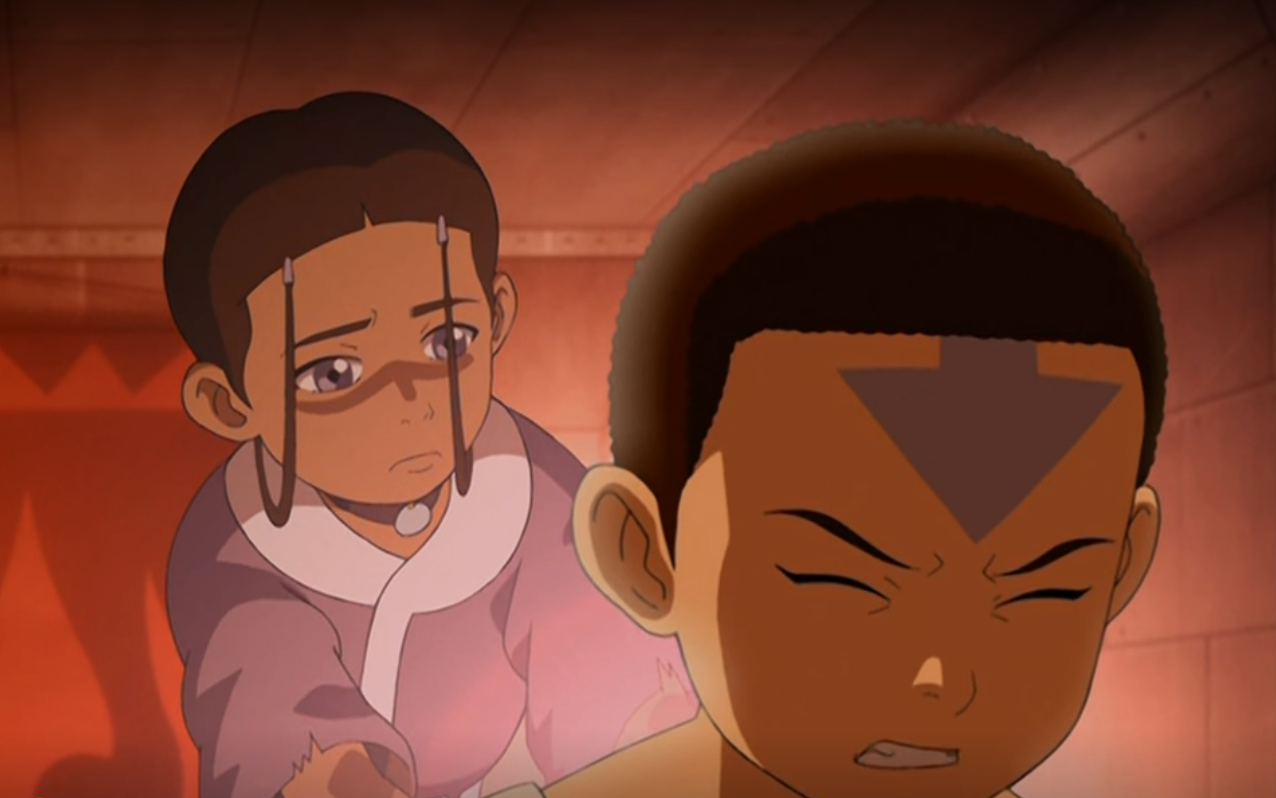 This isn’t the first time Dandonfuga has put her talents to Katara.

Over on Twitter back in 2015, she shared a piece of artwork showcasing Katara in her season 3 outfit.

You can support Dandonfuga on Patreon, where she has multiple membership levels. If Patreon is not your thing, the artist also has a Gumroad.

What do you make of Dandonfuga’s Katara pinup?