One of the most infamous rights conflicts in the history of anime has finally come to a close, as BIGWEST CO. LTD. and Harmony Gold, the rights holders for Macross and Robotech, respectively, have come to an agreement that will allow the two series to co-exist. 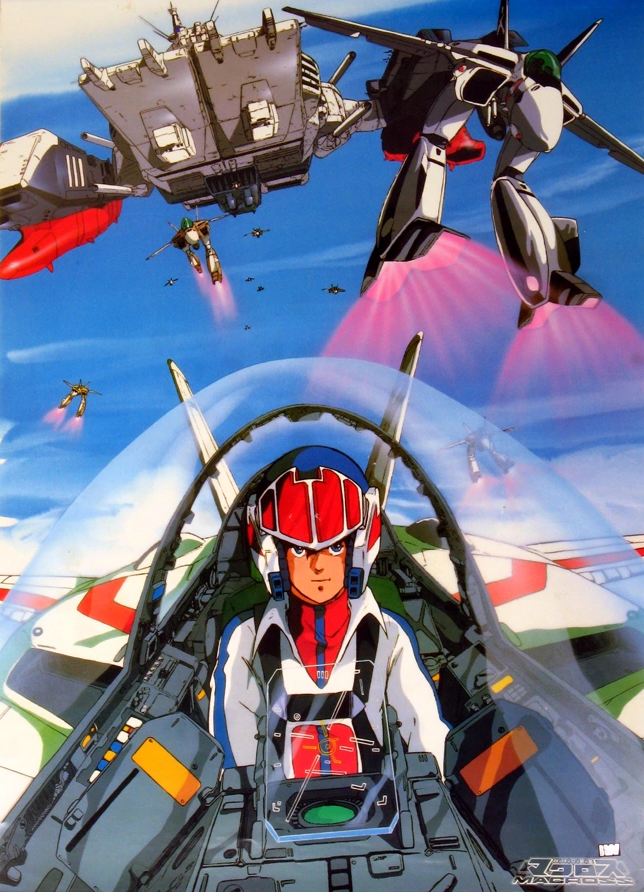 The story of Macross and Robotech’s legal troubles is a complicated one, albeit one that gives a fascinating glimpse into the tumultuous landscape that was the early American anime scene.

It begins in 1982, when Artland, Studio Nue, and Tatsunoko Productions produced Shōji Kawamori’s Super Dimension Fortress Macross, a military science-fiction anime series set amidst an ongoing war between humans and an invading alien force known as the Zentradi. 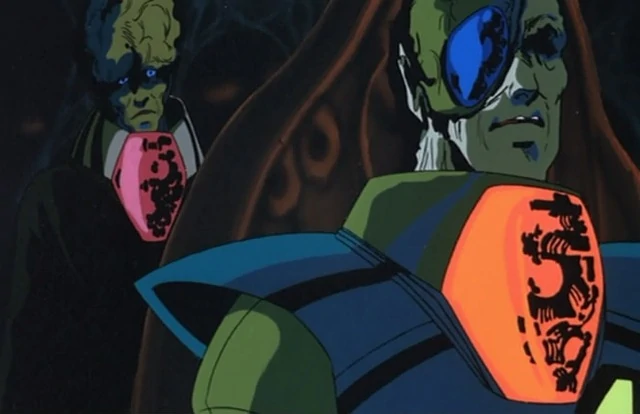 The series is perhaps best known for its VF-1 Valkyrie, a vehicle capable of transforming between a fighter jet, a full-blown mech form, and an in-between ‘walker’ mode.

Created by Kawamori himself, the VF-1 Valkyrie is credited with popularizing the concept of transforming machines, predating TakaraTomy’s Diaclone and Transformers franchises by two years (Kawamori would actually go on to conceive a number of Transformers for the budding property, even contributing to the design of Optimus Prime himself). 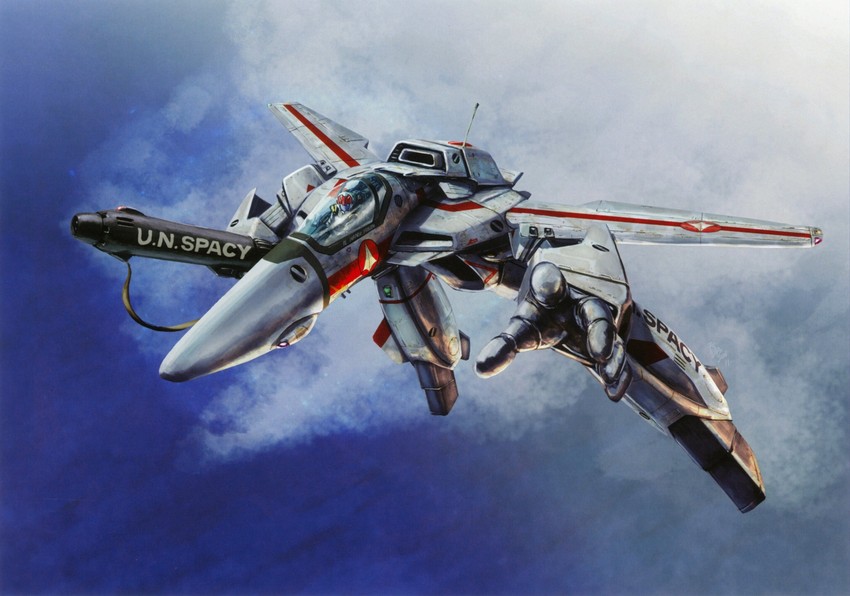 Massively popular upon its release, Super Dimension Fortress Macross would eventually serve as the basis for two separate spin-off franchises, the Super Dimension series and the Macross series.

Seeking to expand their catalogue of English-language anime titles during the cusp of the medium’s popularity explosion in the West, the latter series was eventually licensed for American distribution by Harmony Gold, the dub company who famously produced the very first English dub of Dragon Ball. 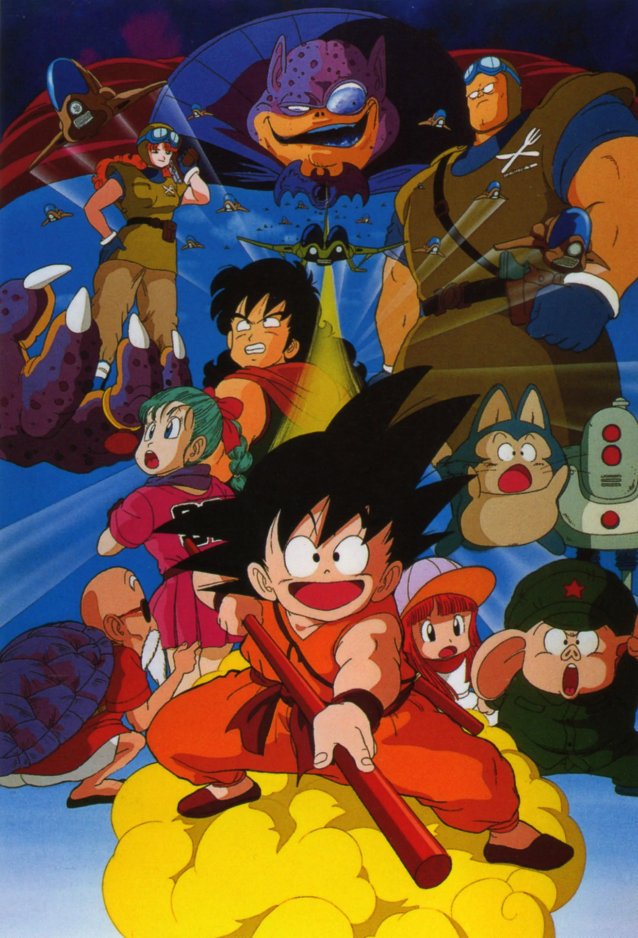 However, much like their dub of Dragon Ball, which saw all of the characters renamed in an attempt to make the series more palpable to the West, Harmony Gold’s handling of the Macross property was less-than-faithful to the original Japanese production.

To handle Macross, Harmony Gold hired Carl Macek, a controversial figure among anime fans who is praised for helping bring anime to the West but scorned for his habit of editing and rewriting the source material in the process. 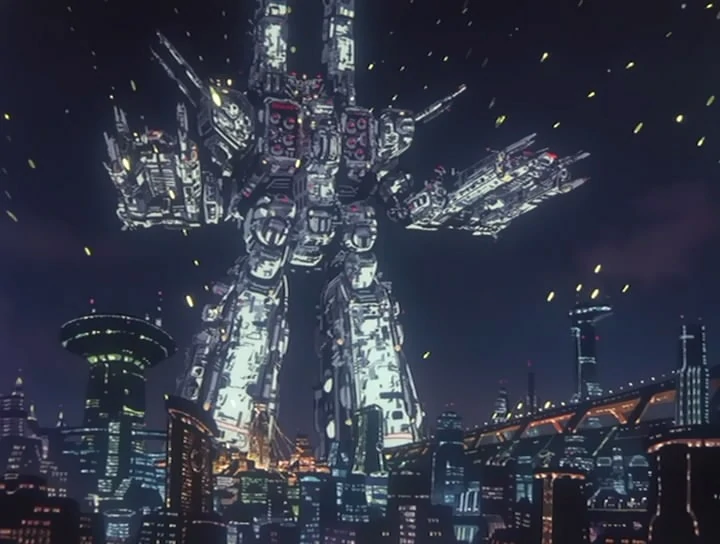 Under the direction of Macek, Macross was mashed up with two other completely unrelated anime series, Super Dimension Cavalry Southern Cross and Genesis Climber MOSPEADA.

As the Macross name had already entered into American pop-culture with the release of various model kits, the resulting animation Frankenstein was released in America as Robotech, named after the Robotech Defenders branding under which various Japanese mecha model kits were sold.

(Fun fact: The Robotech Defenders line was once adapted into a 5-issue comic book miniseries by DC Comics, though it was cancelled after only two issues). 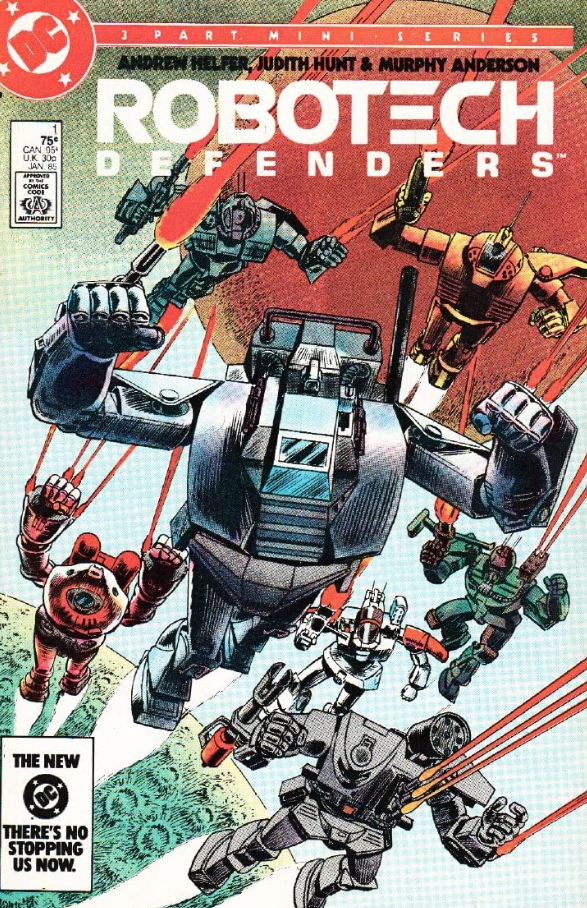 The legal turmoil surrounding Macross and Robotech began in the early 2000s. In 2002, a Japanese court found that though Harmony Gold had licensed the Macross series from Tatsunoko, the property actually belonged to Studio Nue.

A year later, a Tokyo District Court ruled that Tatsunoko held authorship rights to the series, allowing them to distribute Macross outside of Japan and extend their licensing agreement with Harmony Gold. To complicate matters even further, Big West Advertising, who funded the production of Macross, was found to own the copyrights to a total of 41 characters featured within the series. 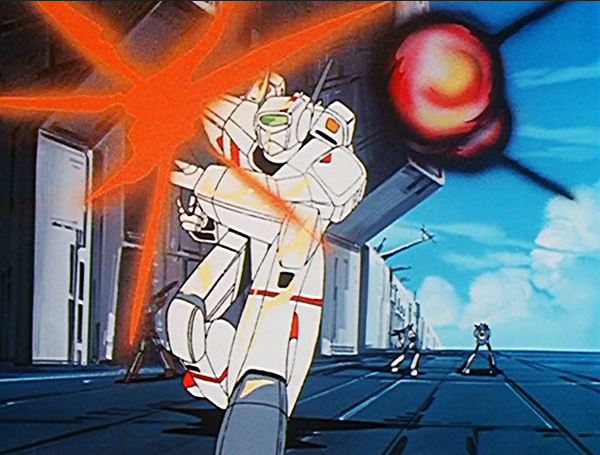 Embroiled in legal limbo, Macross was effectively withheld by force from American audiences, as Harmony Gold threatened to level copyright infringement lawsuits against any company who attempted to bring the Japanese source material to the west.

Thankfully for both anime fans and each company’s respective legal teams, the fight over the rights to Macross and Robotech has come to an end, as Harmony Gold and Big West have finally reached an agreement that will allow the two series to co-exist. 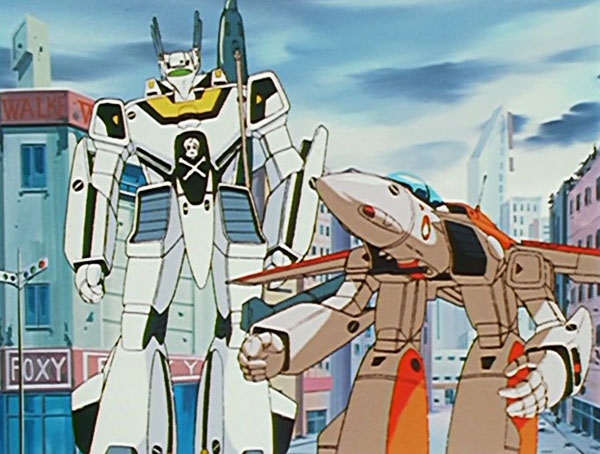 In a joint statement published to both Robotech and Macross‘ respective websites on April 9th, Harmony Gold and Big West wrote, “The landmark agreement immediately permits worldwide distribution of most of the Macross films and television sequels worldwide, and also confirms that Big West will not oppose the Japanese release of an anticipated upcoming live-action Robotech film.”

“The agreement also recognizes Harmony Gold’s longstanding exclusive license with Tatsunoko for the use of the 41 Macross characters and mecha in the Robotech television series and related merchandise throughout the world excluding Japan,” the statement continued. “Moving forward, both parties will cooperate on distribution regarding future Macross and Robotech projects for the benefit of both franchises.” 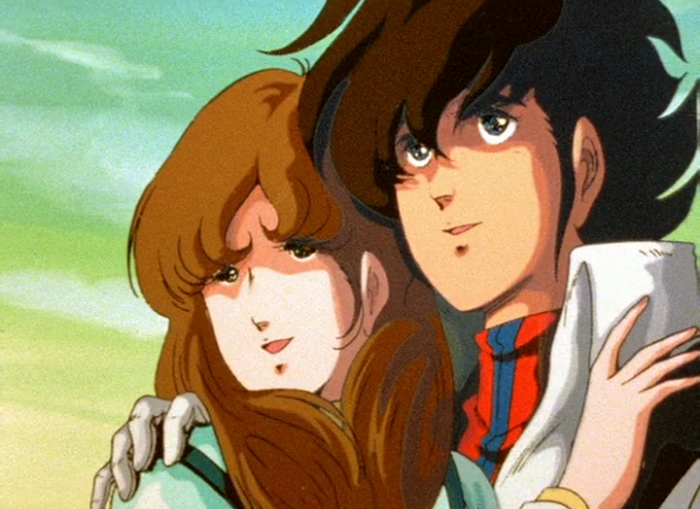 As of writing, no details regarding when Macross media and merchandise, or what products will see international distribution, have been announced.

What do you make of Robotech and Macross’ new licensing agreement? Let us know your thoughts on social media or in the comments down below!