The rumor comes after The Falcon and The Winter Soldier introduced Madripoor to the Marvel Cinematic Universe in the show’s third episode.

The location is introduced when Bucky, Sam, and Zemo head there in the hopes of shutting down the remnants of the super soldier serum. Specifically, they are going to meet a fence named Selby.

As for the rumor, it comes from scooper Mikey Sutton, who writes on GeekosityMag, “Marvel Studios president Kevin Feige enjoyed Wolverine’s pirate adventures as “Patch” in Madripoor.”

He adds, “They will be adapted in at least one of the upcoming Wolverine movies.”

Along with the scoop, that Marvel Studios is apparently working on adapting Wolverine’s adventures as Patch, Sutton also reveals that Wolverine will face off against Tyger Tiger in the film.

He explains, “Insiders reveal that villains like Tyger Tiger and (more info on that later) are among the baddies Wolverine will tangle with.”

As for when these adventures of Wolverine as Patch will take place, Sutton details it will be in Marvel Studios’ second Wolverine film.

Sutton previously scooped, Wolverine would show up in a Hulk vs. Wolverine film back in September 2019 with that film more than likely be his first appearance.

He writes, “Sources explained that Madripoor is discussed for his second.”

Wolverine’s stories as Patch started off in Marvel Comics Presents back in the late 1980s when he heads to Madripoor seeking The Tiger after he had discovered Dave Chapel dying in the Australian desert.

He ends up on the wrong end of a crime boss named Roche and his enforcers Razorfist and Inquisitor. The two easily dispose of Wolverine and leave him for dead, dumping him into the ocean.

But Wolverine would survive and would be rescued by Jessan Hoan and then nursed back to health. It’s after his recovery that he first dons the eye patch in Marvel Comics Presents #6. 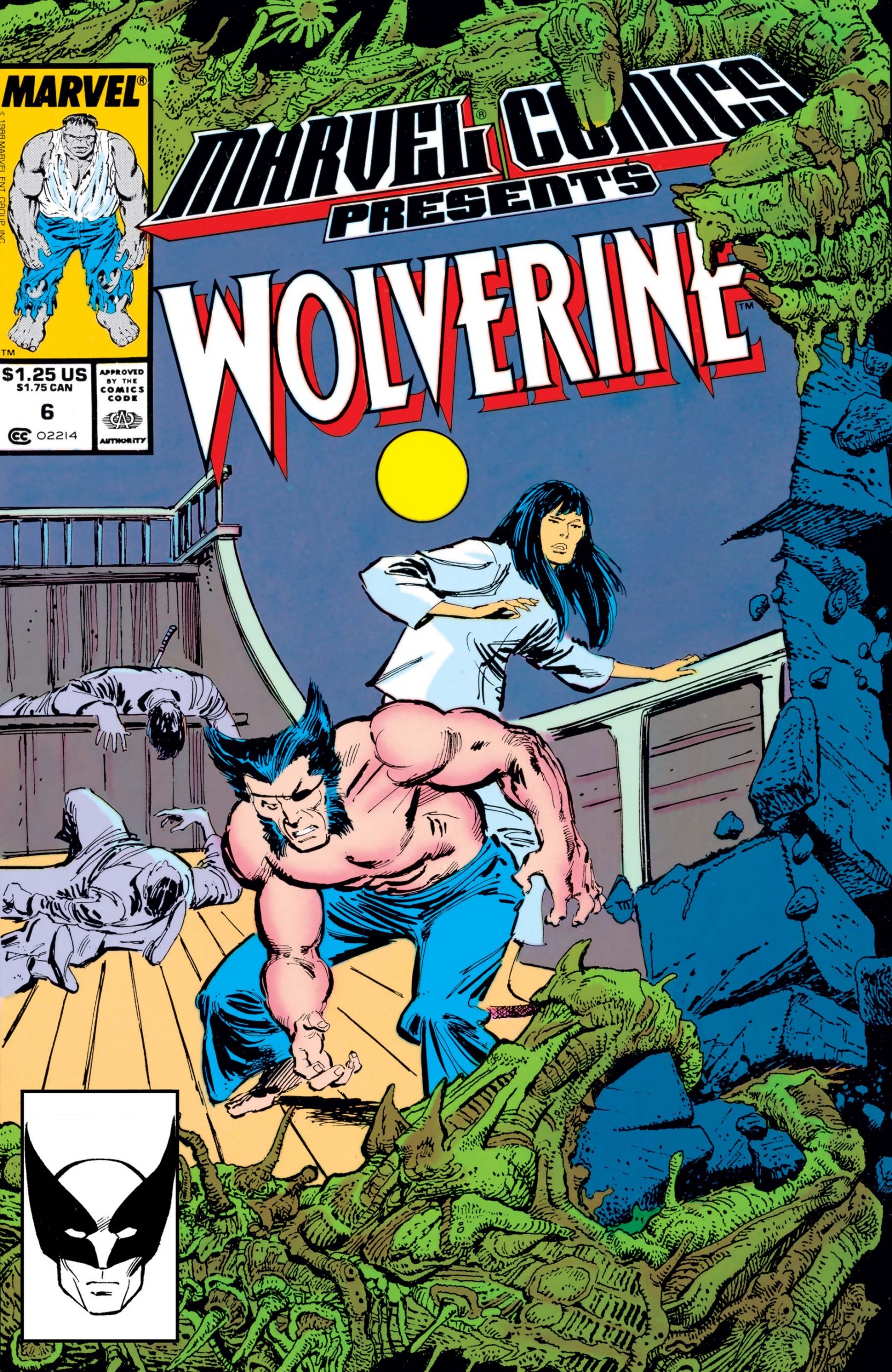 From there, Hoan reveals she is the Tyger and she aims to take control of Madripoor from Roche and become the island’s new crime lord. And she plans to use Wolverine to do it.

The two do indeed team up together and systematically work to take down Roche. And Tiger Tyger becomes the heir apparent to Roche’s throne.

Not only do the two team-up against Roche, but their journey together kindles the flames of love between them. 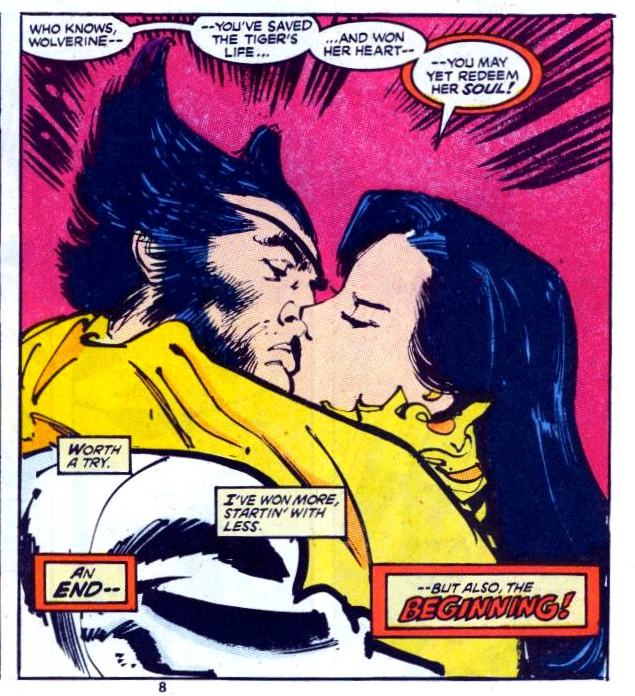 Are you interested in seeing Marvel adapt Wolverine’s alter-ego of Patch and explore his adventures in Madripoor?