Major Hollywood studios might soon be inserting digital product placement ads into classic films and TV shows on their streaming services in the near future.

A new report from The BBC claims digital product placement is just around the corner for classic films and TV shows and it’s already being deployed in China as well as on ABC’s sitcom Modern Family.

One of the businesses behind the digital product placement is the UK advertising company Mirriad.

The company’s chief executive Stephan Beringer spoke to The BBC about the technology they developed, ” We started out working in movies. Our chief scientist Philip McLauchlan, with his team, came up with the technology that won an Academy Award for the film Black Swan.”

“The technology can ‘read’ an image, it understands the depth, the motion, the fabric, anything. So you can introduce new images that basically the human eye does not realise has been done after the fact, after the production,” he stated.

And it’s not limited to films and TV shows, Mirriad is also working with Columbian singer Giovanny Ayala to place Tecate beer adds and bottles in his music videos.

The BBC’s Jonty Bloom claims that the technology will be used by both older musical groups and current artists to boost their revenue streams.

He claims “older musical groups could make new money from videos that might be decades old. And current artists who proudly sport the latest trainers, phones or bags, could have them changed a year later to the newest designs, without them having to actually put them on, or re-record a video.”

In fact, James Sandom, the managing director of Red Light Management says, “The opportunity to carve open a new revenue stream is rare, and the ability to retrospectively use existing content and build new content with it in mind is exciting.” 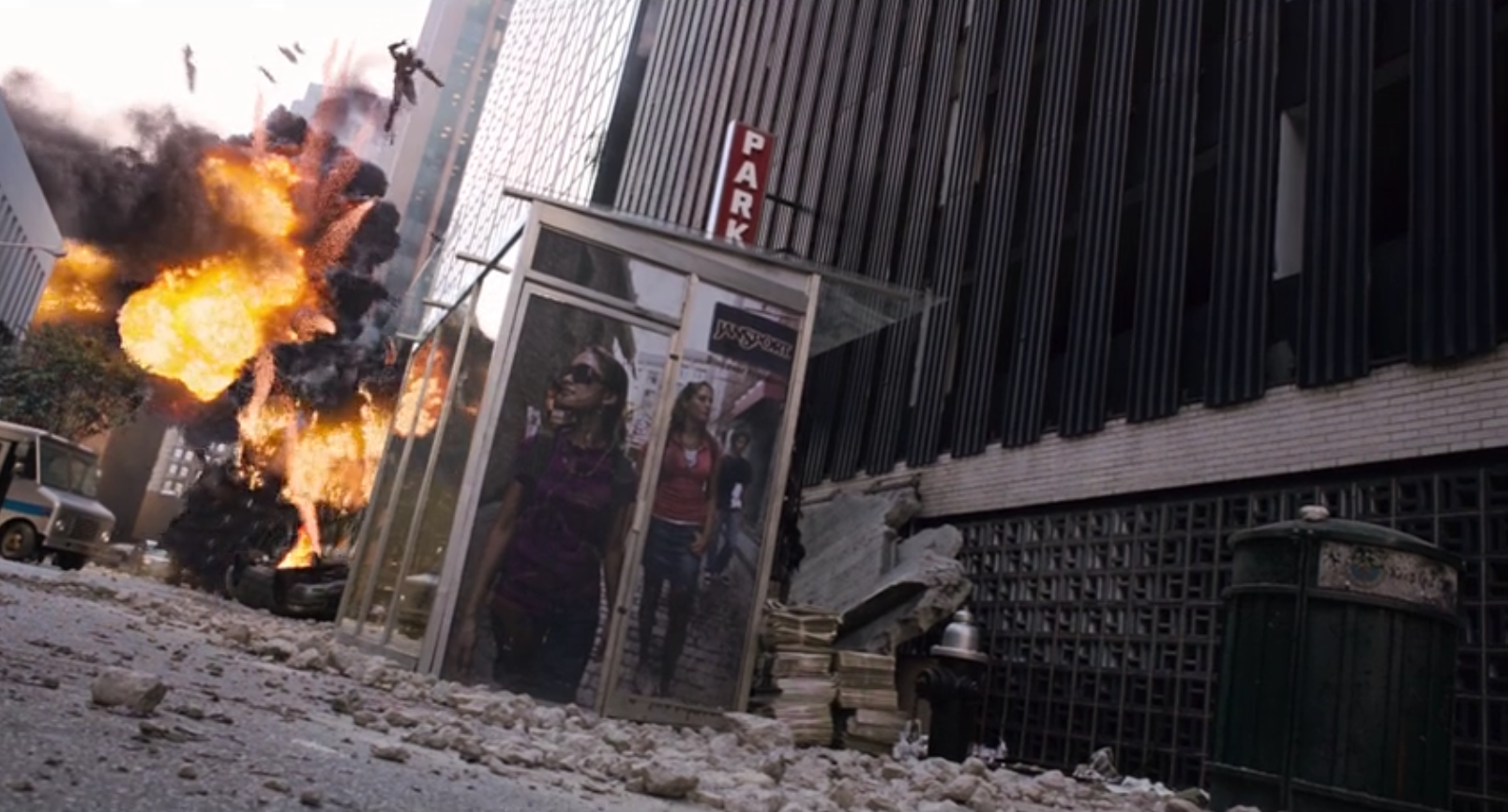 Not limiting themselves to film, TV, or music, Beringer claims they want to place ads at live events such as sports or concerts and have them “in real time, or milliseconds after.”

He explains, “So a penalty or VAR decision in football could see a new advert pop behind the referee.”

The NHL has already been experimenting with digital ad technology in their games. CNBC reported back in October, “The ‘perimeter signage’ technology allows the NHL to replace physical, in-arena sponsors on the boards with interchangeable virtual ads during telecasts.”

Not only will there be digital ads, but California-based company Ryff and their chief executive Roy Taylor claims the ads will be personalized based on who is watching.

Bloom explains, “So if you like wine then the hero of a film could be drinking a particular bottle that you might be tempted to try. Or if you are teetotal the star might be sipping on a bottle of branded water.”

Taylor added, “The technology is an attractive bridge between the demand for high-quality content free from intrusive advertising, and alternative sources of content provider revenue.” 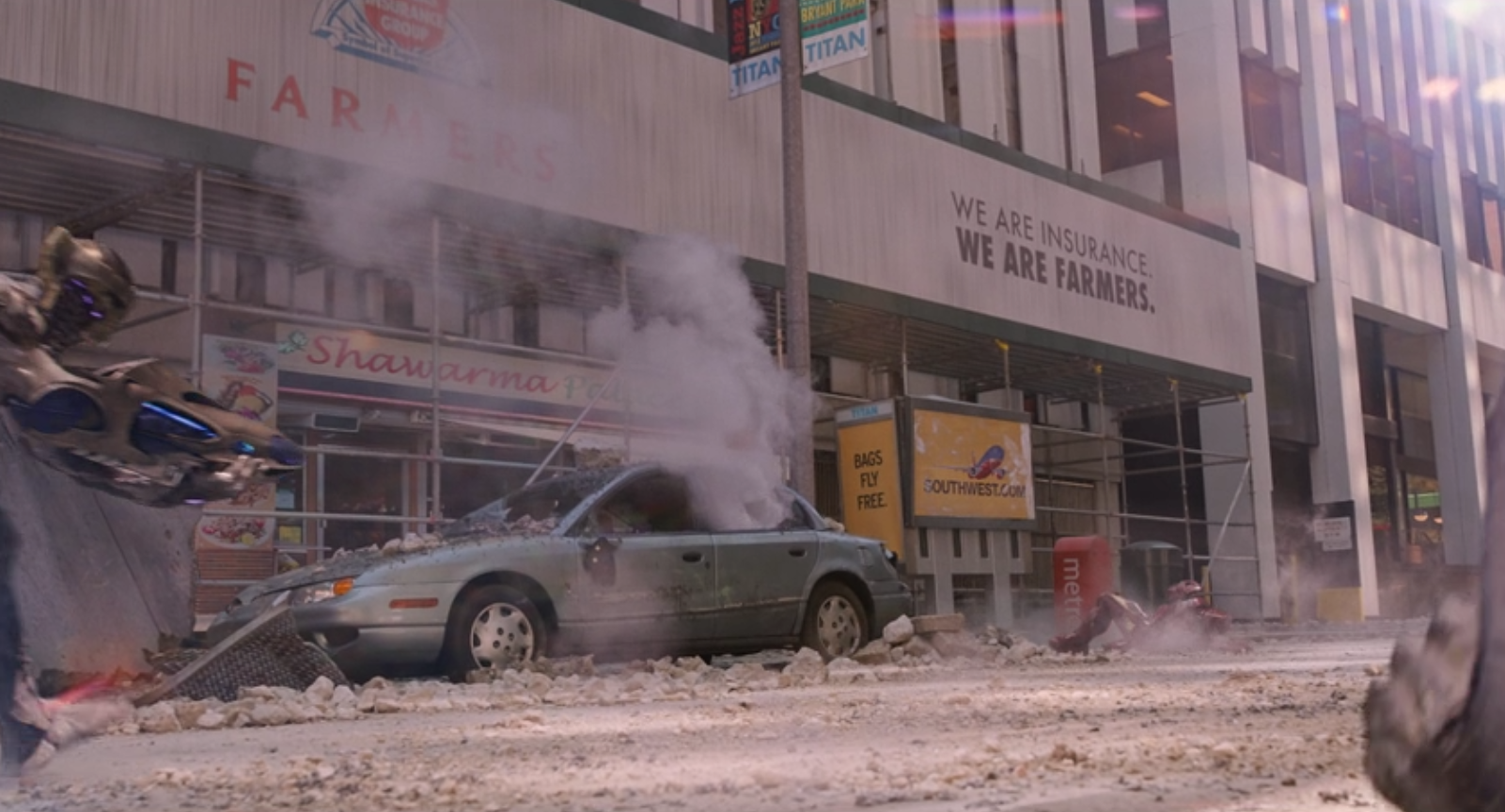 The BBC reports that “the total global product placement industry, across films, TV shows and music videos, was said to be worth $20.6 billion that year, according to a report by data analysis firm PQ Media.”

What do you make of the idea of classic films and TV shows featuring potentially rotating personalized ads?