If you are unfamiliar with Genshin Impact it’s an action roleplaying game developed by miHoYo. 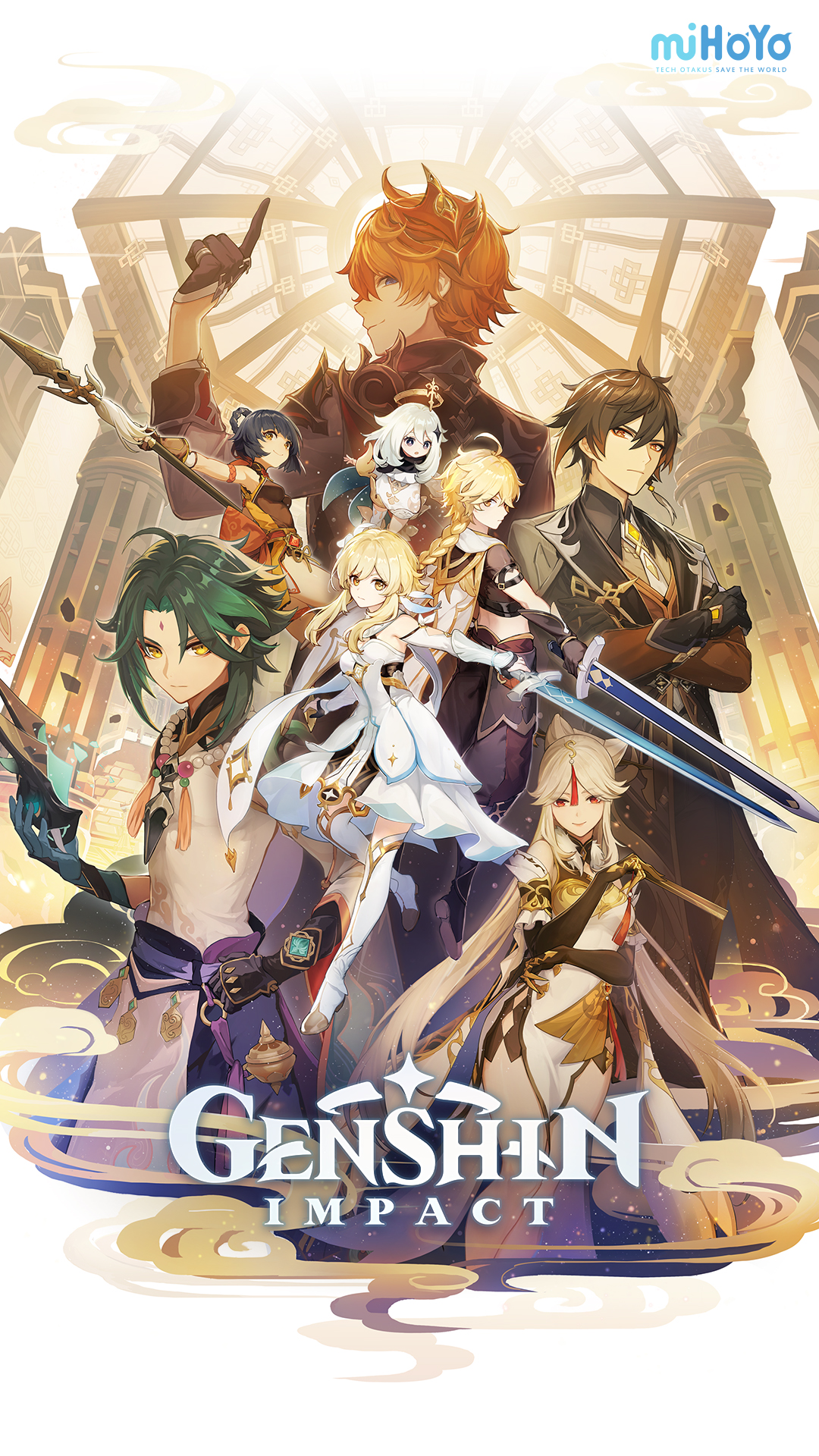 The game lets players become a Traveler who ends up in the fantasy world of Teyvat that is divided into different regions. Currently the game only features the regions of Mondstat and Liyue, but it references plenty of others such as Inazuma, Snezhnaya, Sumeru, and others.

The main goal is to find the Traveler’s lost sibling and they set out on a journey through Teyvat to do so. On this journey the Traveler encounters a number of different people that they are able to recruit into their party primarily via a Gacha wish system although some characters can be obtained through quests and in-game events. 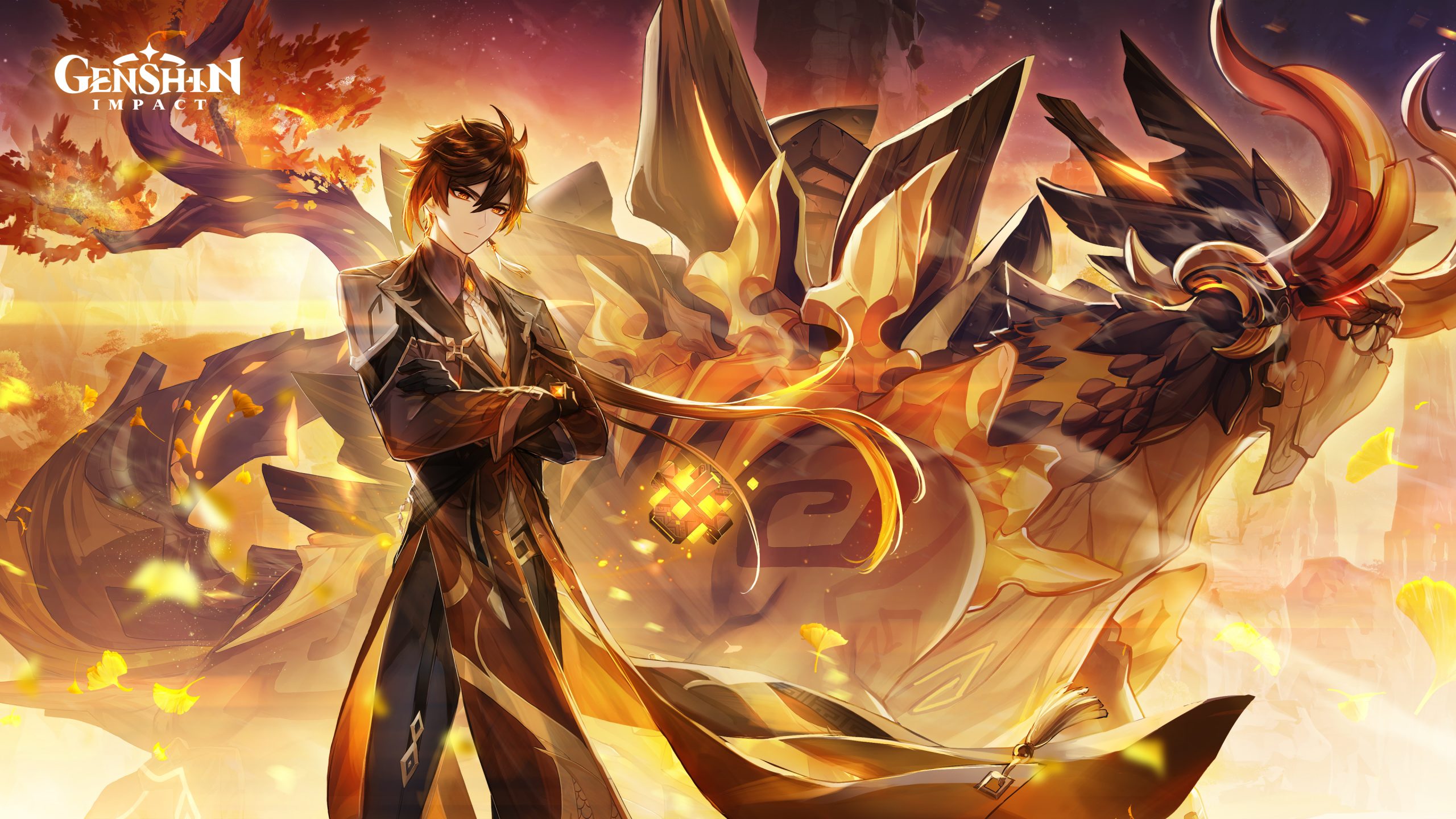 Two of the characters that the Traveler encounters are Zhongli and Hu Tao.

Zhongli is first introduced as the Wangsheng Funeral Parlor’s mysterious consultant. But as Traveler’s progress through the game’s main story, he is revealed to the Geo Archon of Liyue also known as Morax.

Eventually, he chooses to give up his role as Archon and parts with his Gnosis choosing to return to his former identity as an Adeptus. 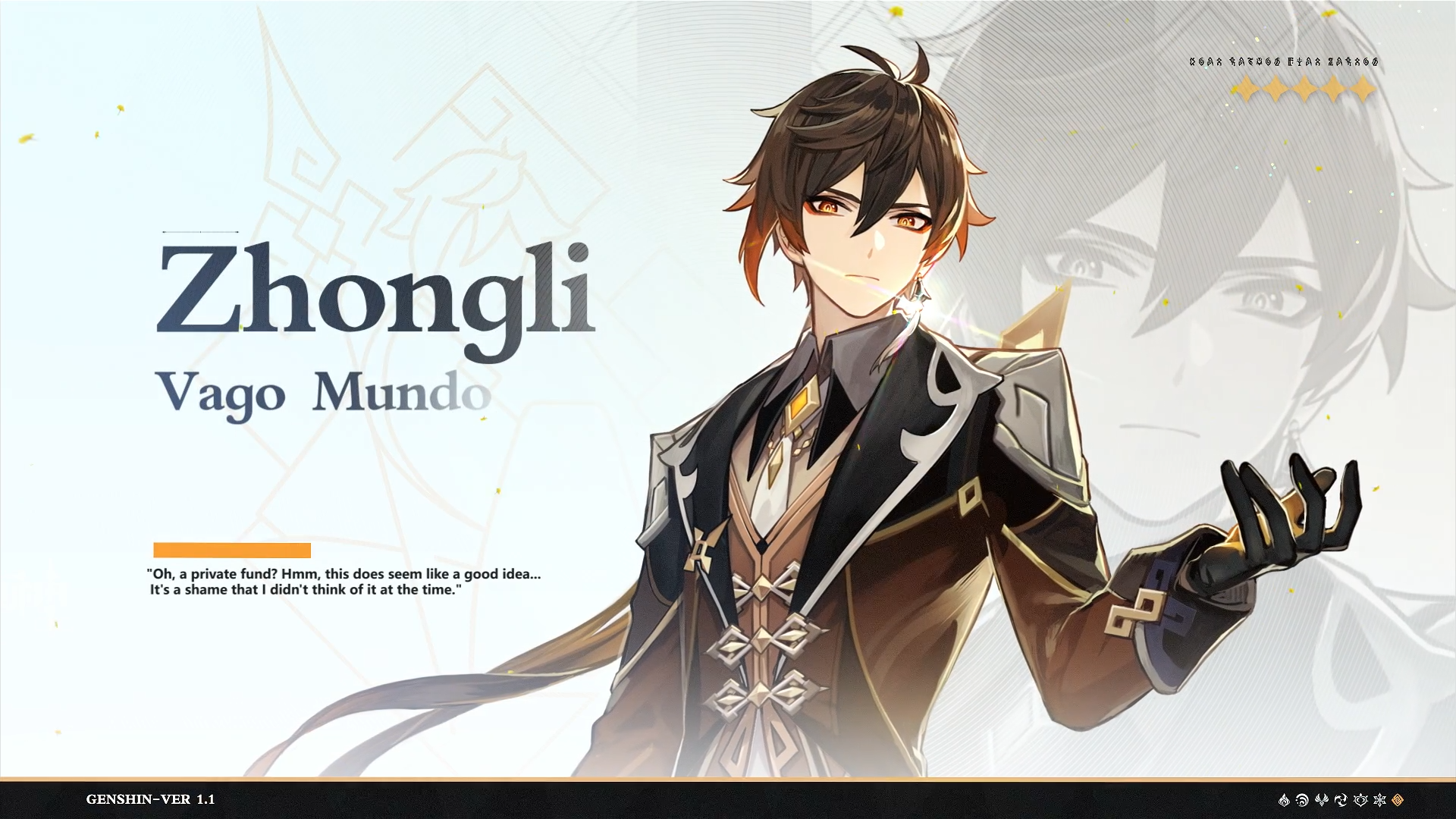 As for Hu Tao, she’s a more recent addition to the game. She is actually the 77th Director of the Wangsheng Funeral Parlor.

Both characters are playable and can be added to the Traveler’s party.

Artist Silence Girl showed off both of the characters in a recent pinup piece.

Then the artist shared the finished piece.

The piece definitely has an air of mystery to it as it’s a little bit difficult to figure out what Zhongli’s actually thinking. It appears he’s a bit uncomfortable with Hu Tao’s embrace as you can see some sweat running down his cheek.

He also appears to be holding up his hand as if to try and stop Hu Tao from embracing him. However, it appears he was too slow to do so.

This isn’t the first time Silence Girl has paired Genshin Impact characters together.

Earlier this month, Silence Girl showed off Lumine, the female version of the Traveler together with Childe, one of the Eleven Harbingers of the Fatui.

Silence Girl also showed off a work in progress of Jean and Diluc alongside a pinup of Rosaria.

In March, Silence Girl shared another piece of Jean and Diluc.

In fact, Silence Girl has created quite a bit of pieces featuring Jean and Diluc together.

Here’s one from the beginning of March with Diluc carrying Jean in his arms. It appears as if he just saved her from an attack.

Another one from February shows the two about to embrace in a kiss.

Still another shows the two making a heart symbol with their hands.

What do you make of Silence Girl’s Zhongli and Hu Tao artwork? What’s your favorite piece from Silence Girl?