This Tuesday, Minneapolis police officer Derek Chauvin was convicted on all three charges he was facing in the death of George Floyd — namely of second-degree unintentional murder, third-degree murder, and second-degree manslaughter.

Following the former police officer’s conviction, of course some of the major, woke Hollywood studios had something to say — releasing virtue signalling statements that promoted the Black Lives Matter organisation and even pushed the anti-police agenda. 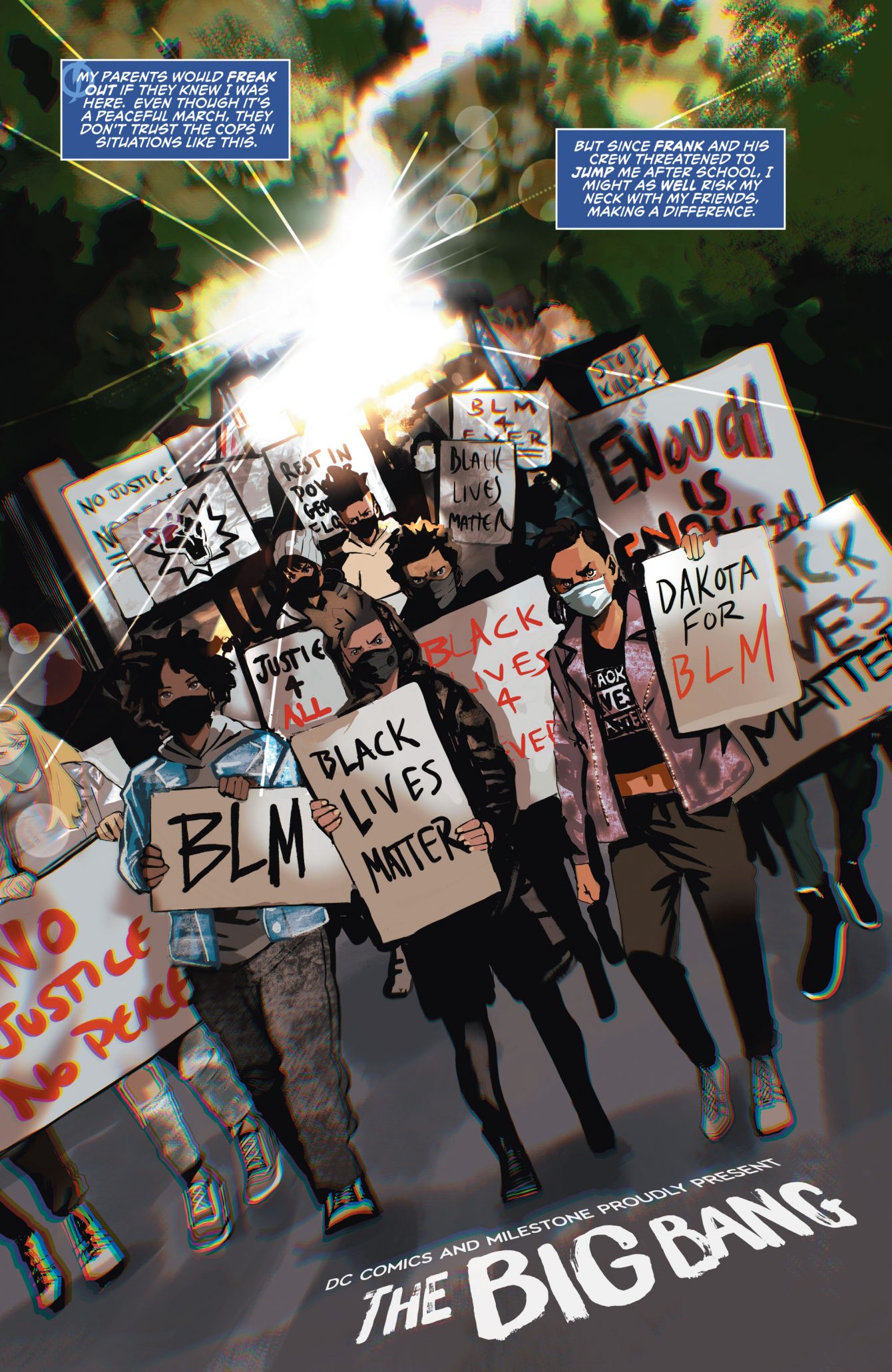 “George Floyd’s murder is another chapter in the history of police brutality against Black people,” reads a statement shared on Twitter by HBO Max.

The statement continues, “Former police officer Derek Chauvin’s conviction was just, but the result is not the norm and the battle for racial equity continues. We remain committed to the Black community, especially our Black colleagues, storytellers, and fans, in this fight.”

HBO Max also added that, “We must continue to raise our voices and speak out against racism in all forms,” while also showing support for the Black Lives Matter movement with the woke, and almost mandatory #BlackLivesMatter hashtag. 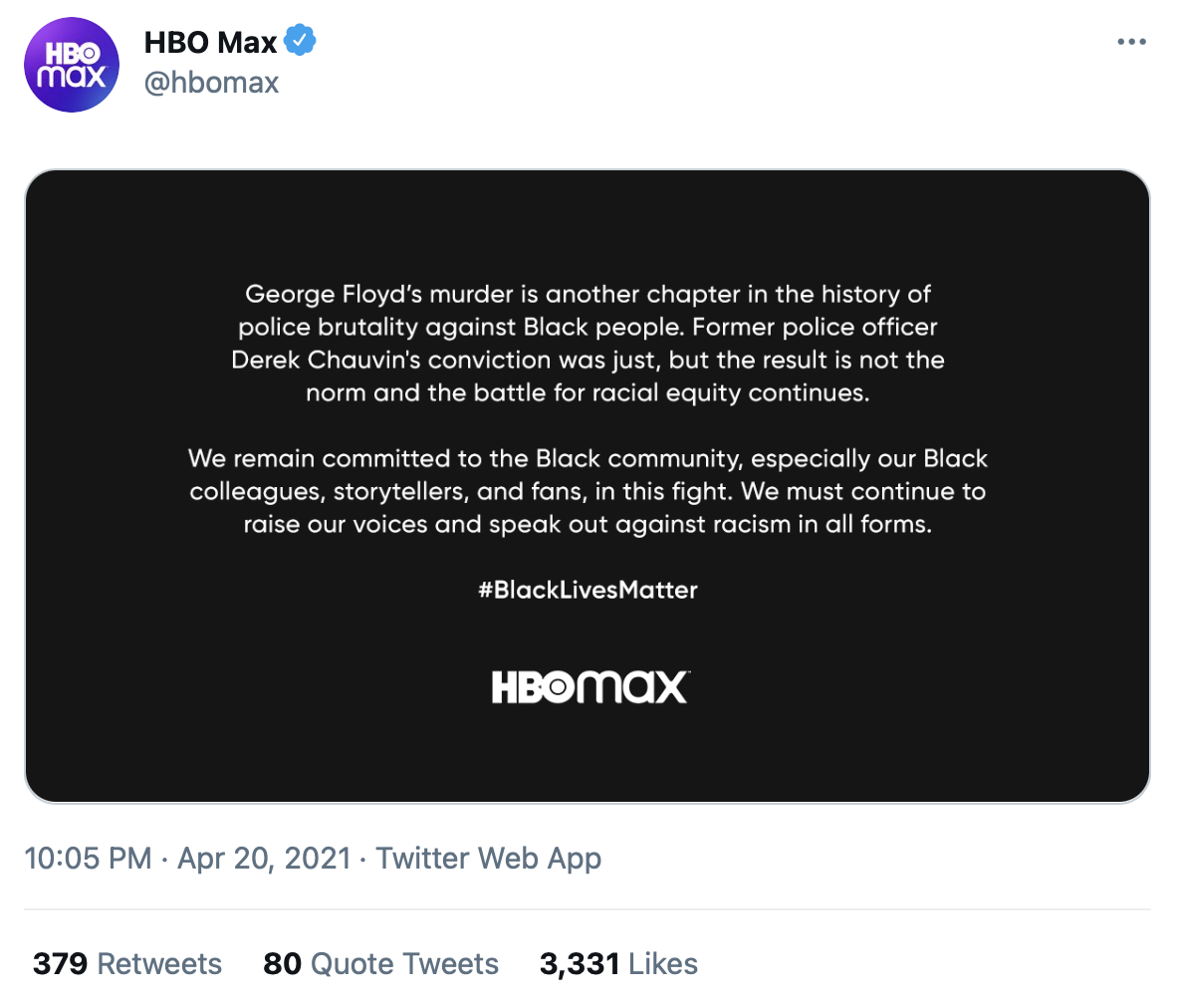 Chairman and Chief Executive Officer of Sony Pictures Entertainment, Tony Vinciquerra, also shared a statement, writing in a post published to Sony Pictures Television’s official Twitter account that the Derek Chauvin verdict was a “resounding victory” for those who have been affected by the events that followed George Floyd’s death.

“Today’s guilty verdict in the trial of Derek Chauvin is a resounding victory for everyone who has spent the last year trying to heal from the terrible events of last summer and fighting for accountability and justice,” reads the opening sentence in Vinciquerra’s statement.

“As a company firmly committed to diversity and human rights,” the statement continues, “it is my hope that today’s decision will be a harbinger of greater unity and lasting change.” 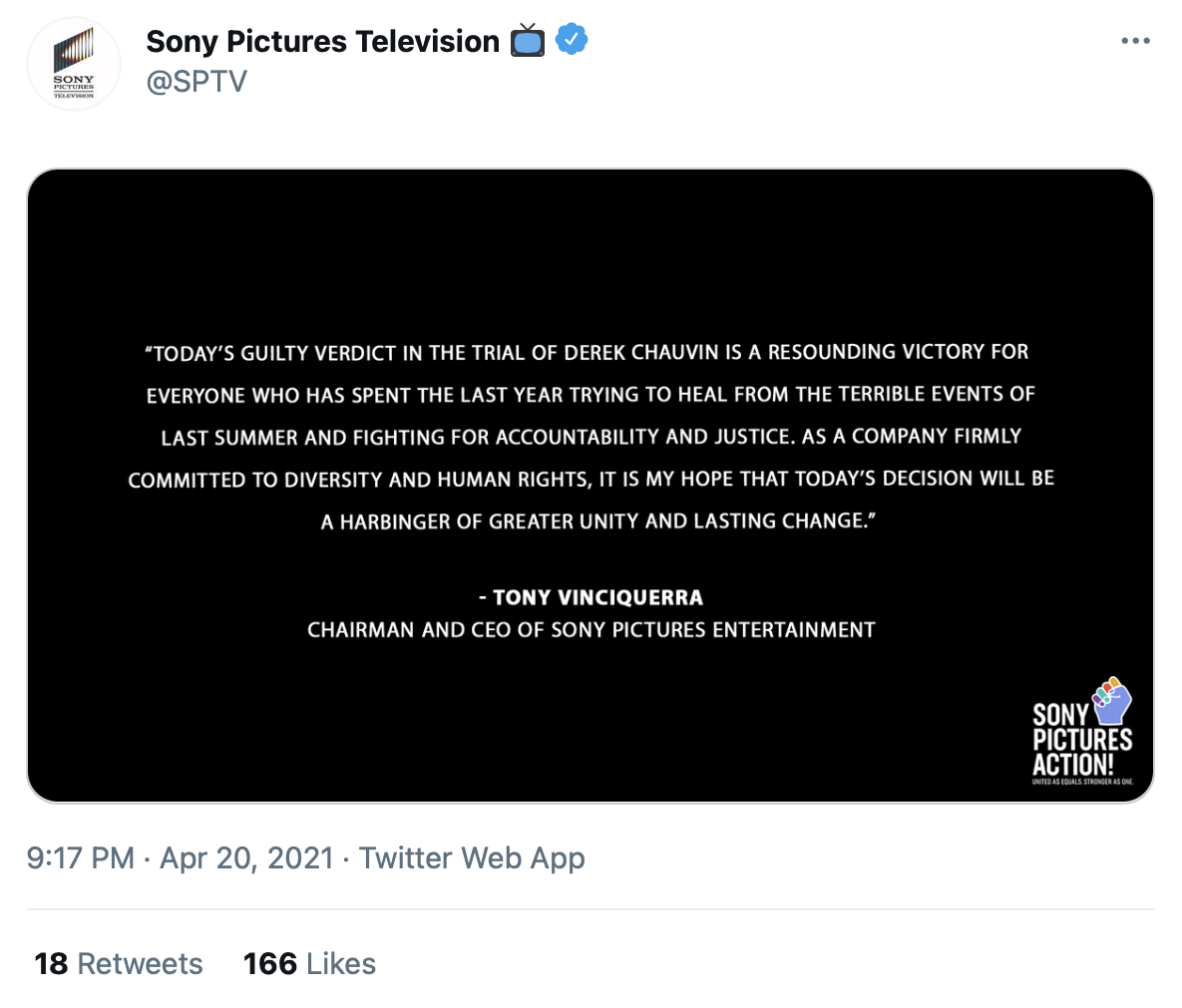 “THE WORK CONTINUES,” imposingly reads the statement shared on social media by WarnerMedia’s official Twitter account, as the studio took time to express their opinion on the conviction of former police officer Derek Chauvin.

“While this verdict doesn’t bring back those we’ve so wrongly lost, we know that it brings us closer to significant change. We reaffirm our commitment to be part of the solution by using our platforms, content, and resources to advance racial equity and social justice,” the tweet continues. 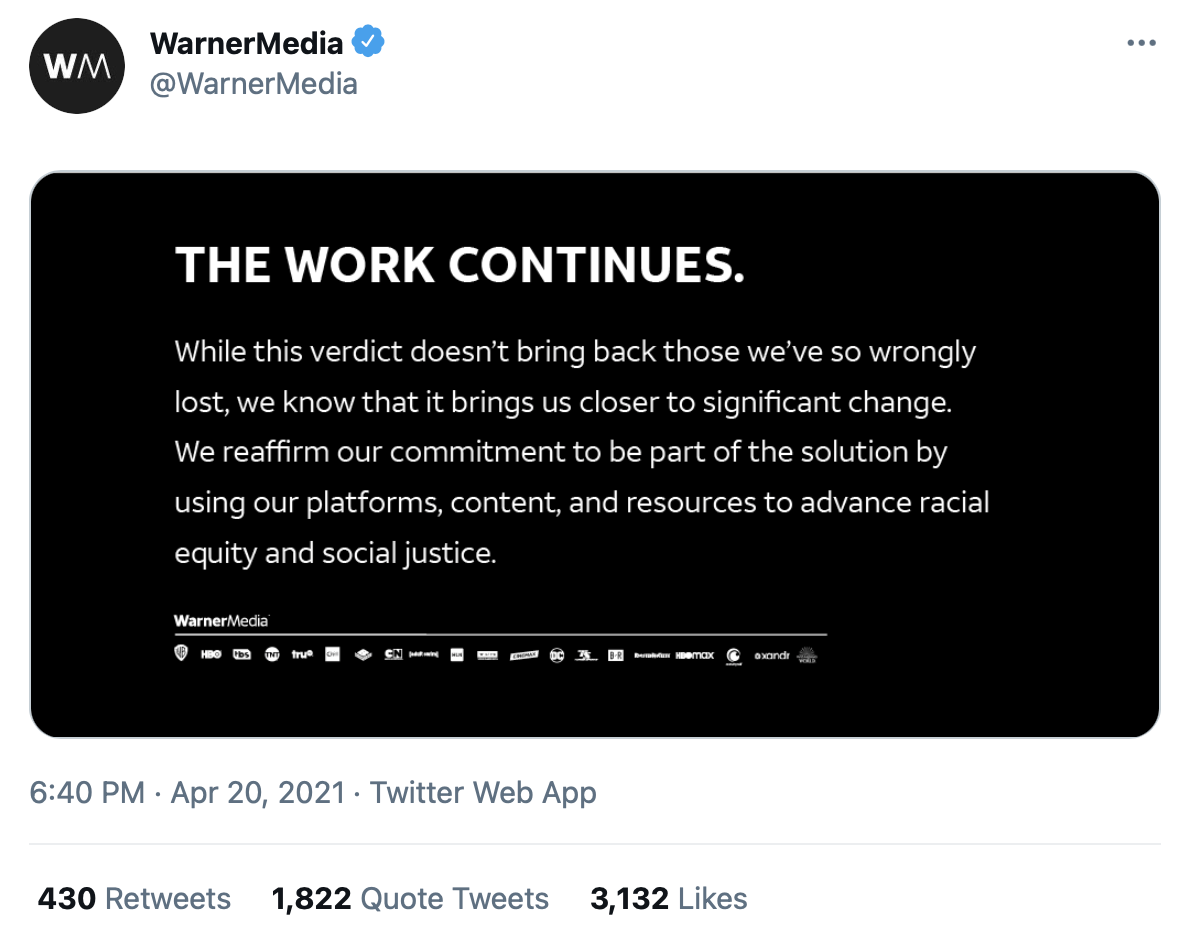 Surprising absolutely no one, Netflix also took to Twitter to virtue signal and express their opinion after Chauvin’s trial, stating that “To be silent is to be complicit.”

“Black lives matter. We have a platform, and we have a duty to our Black members, employees, creators and talent to speak up,” reads the statement shared on Netflix’s official Twitter account.

Interestingly enough, Netflix didn’t capitalise every word in “Black lives matter”, so it is possible that they aren’t fully committing to offer support to the Black Lives Matter movement, despite their feeling the need to virtue signal. Food for thought. 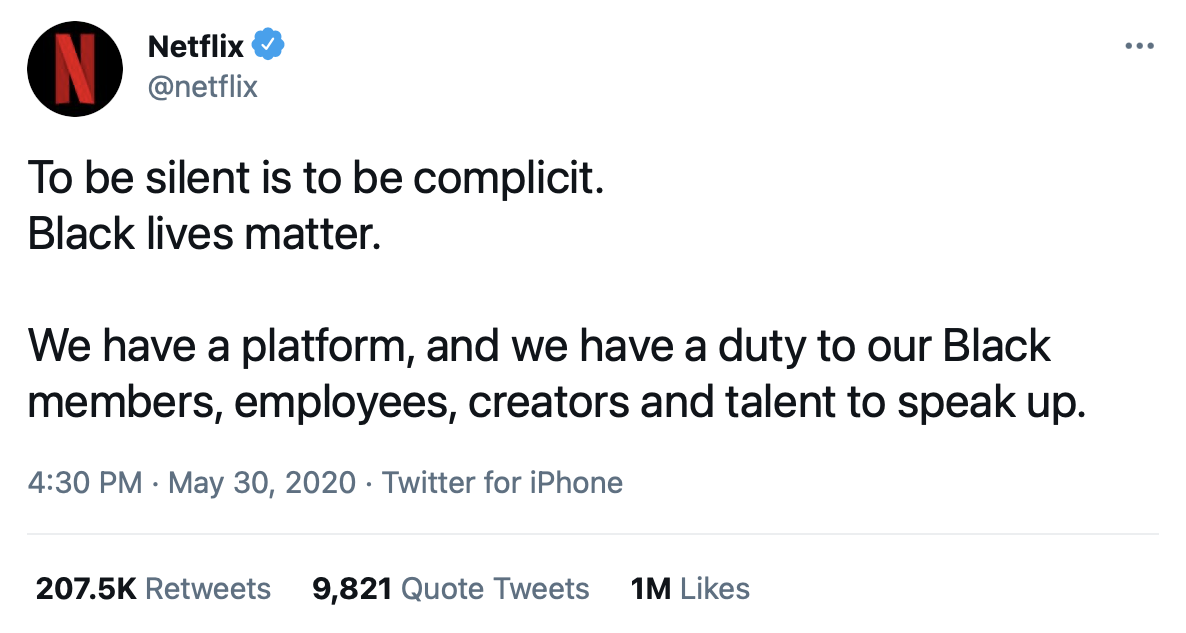 What do you make of the statements released by these major Hollywood studios? Let us know in the comments section down below or on social media.