WarnerMedia’s Mortal Kombat barely edged out Demon Slayer at the domestic box office over the weekend.

Both films made their debut, but it was Mortal Kombat that came out on top over the Funimation released anime film.

That was good enough to beat Demon Slayer The Movie: Mugen Train, which grossed $19.5 million. 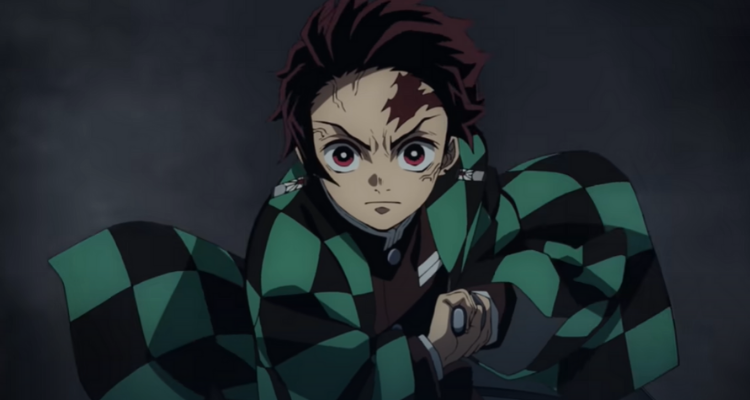 However, The-Numbers also reports that Mortal Kombat opened in 3,073 theaters while Demon Slayer opened in only 1,605 theaters.

Godzilla vs. Kong rounded out the top three domestic films with $4.285 million bringing the film’s total domestic gross to $86.6 million. It was screened in 2,856 theaters. It had $1,500 in revenue per theater.

As for Demon Slayer, they predicted the film would only bring in $7.086 million. 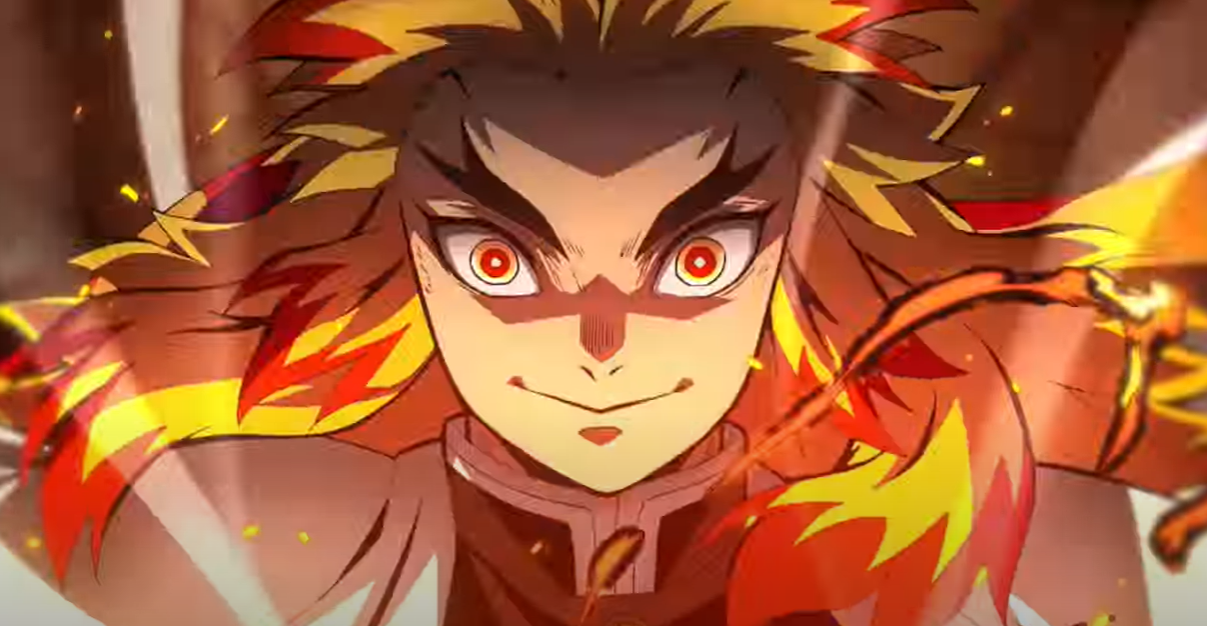 It also beat out predictions made by Box Office Pro. Box Office Pro predicted Mortal Kombat would make between $17 and $22 million with the website homing in on $19 million.

Demon Slayer has huge audience approval with an almost perfect Audience Score on Rotten Tomatoes. It clocks in at 99% with an average rating of 4.9 out of 5.

It has a strong score on IMDB as well with a weighted average of 8.4 out of 10. 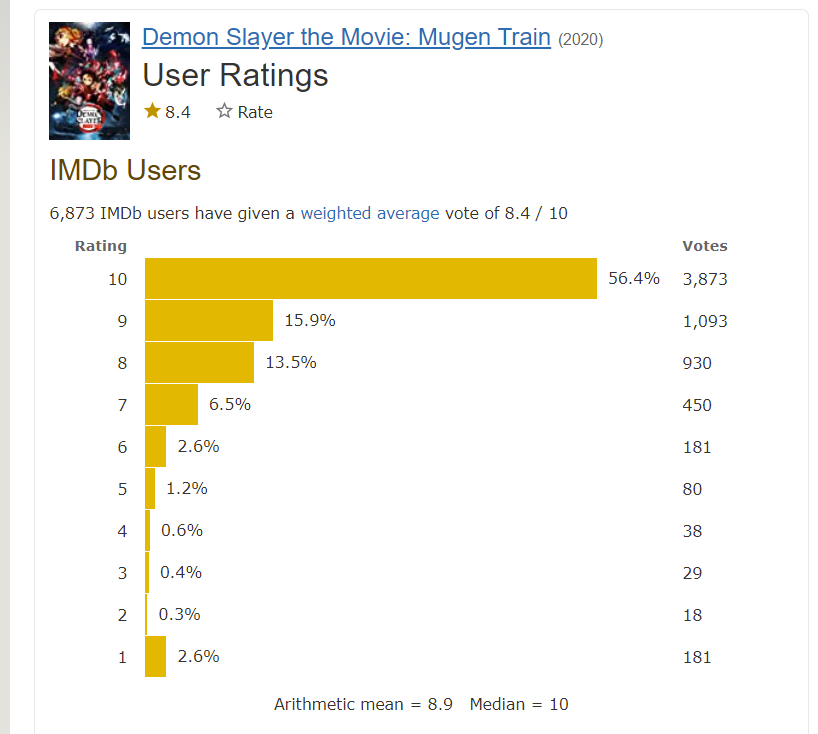 Meanwhile, Mortal Kombat has an 87% Audience Score with an average rating of 4.3 out of 5.

However, on IMDB the film only has an average weighted score of 6.4 out of 10. 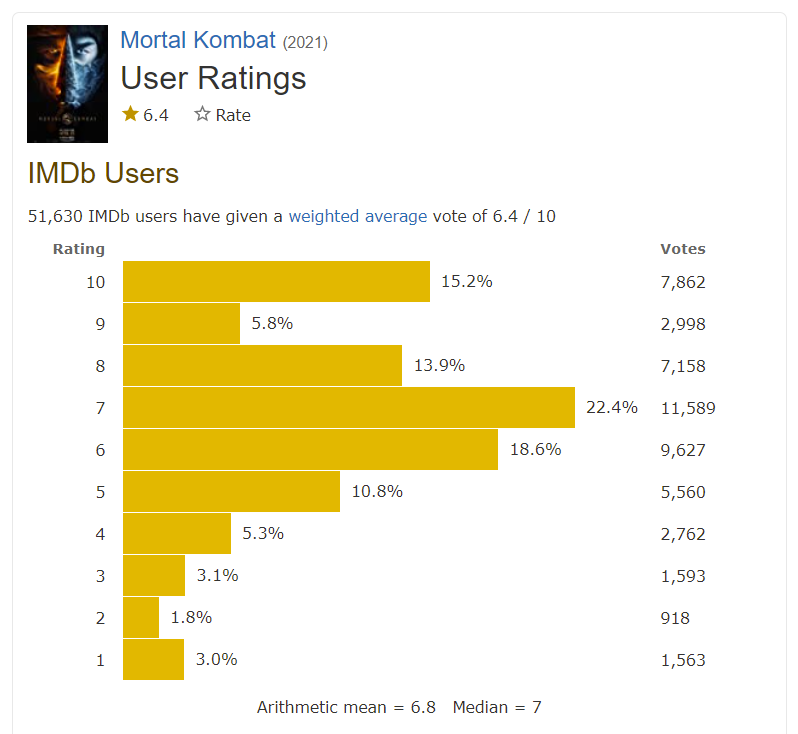