The Falcon and The Winter Soldier director Kari Skogland recently addressed a fan theory that Bucky Barnes is bisexual.

The idea that Barnes is bisexual has been posited by a number of individuals on Twitter.

Case in point, Twitter user lokiwitch posted to the social media platform on April 23rd. The user wrote, “‘bucky barnes isn’t bisexual’ HAVE U SEEN THE WAY HE STANDS???” 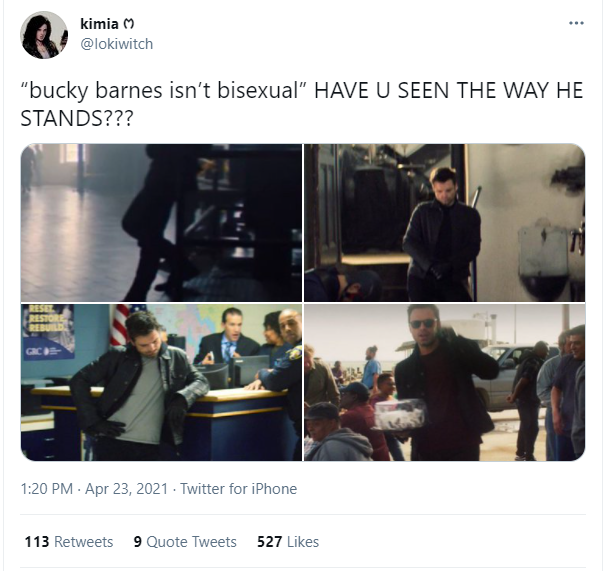 It’s quite baffling that these fan theories actually exist given it’s clear from Captain America: The First Avenger that Barnes is interested in women.

In fact, it’s Barnes that is setting up Rogers on a double date.

And when Rogers decides to try and enlist in the army, Barnes actually leaves him to it to go dancing with both his date and Rogers’ date.

Nevertheless, Skogland would address these fan theories in an interview with Variety.

First, she would specifically address the scene where Bucky is on a date with a woman in a sushi bar and he mentions tiger photos he sees on dating websites.

Barnes says in the episode, “I mean, tiger photos? Half the time, I don’t even know what I’m looking at. It’s a lot.” 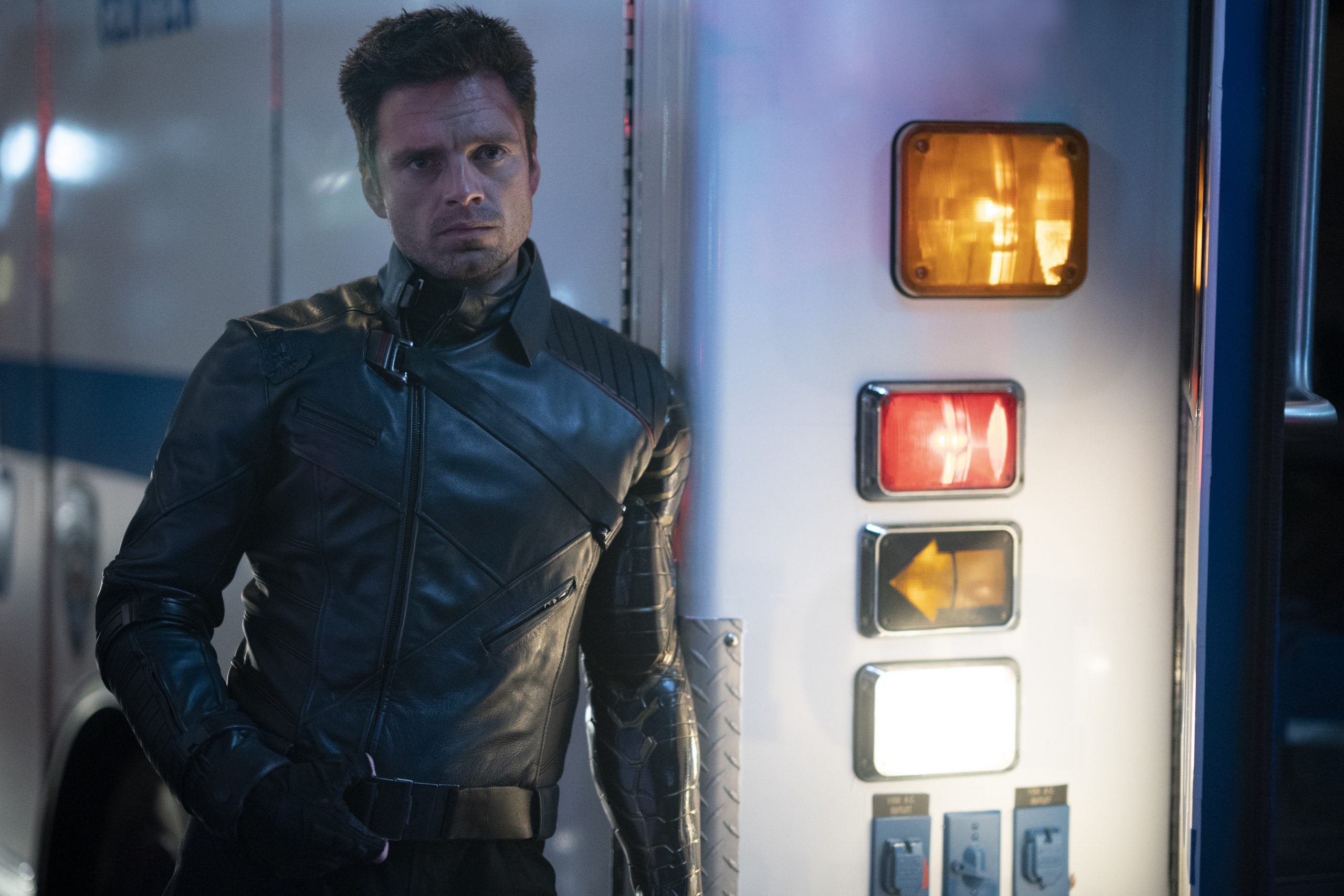 Skogland explains, “I think we just thought of it as an oddity of the times, because he’s so confused by it.”

“Because don’t forget, he’s 106 years old. So he’s just confused by the whole thing,” she added.

She went on to say, “What we were really more trying to display was his complete lack of technical skills, as well as being part of any kind of community.”

“He doesn’t fit. So that was I think more our intention there than try to point to any one particular affinity,” she continued. 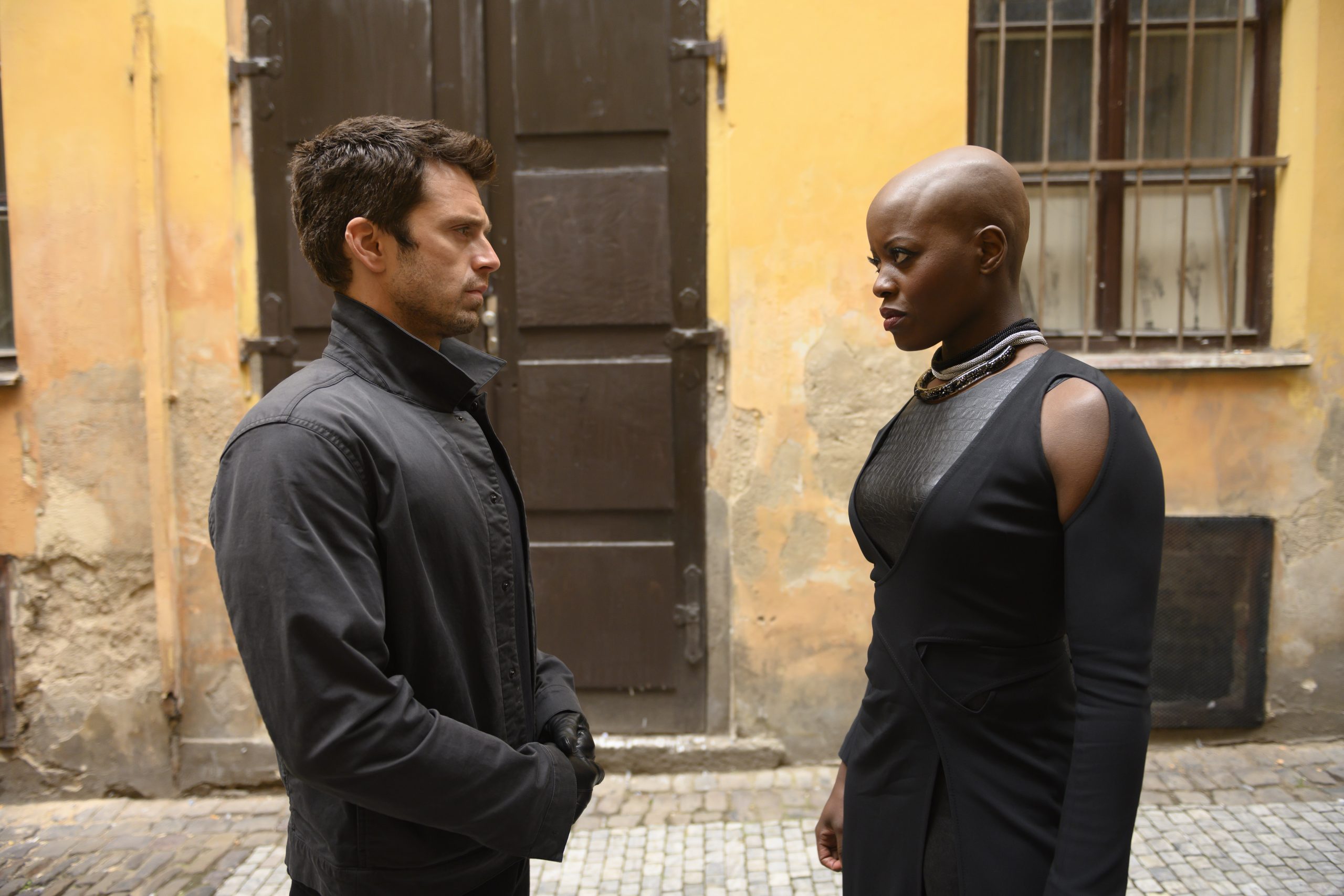 Skogland would also address the interactions between Bucky and Sam Wilson that shippers seem to have gravitated to.

“So I’m not really sensitive to masculinity as any kind of barrier between that love, or how it should manifest. I’m completely fluid when it comes to any of that. So there’s no defined sexuality to any of it. So it’s, really, I think, just affection,” she concluded. 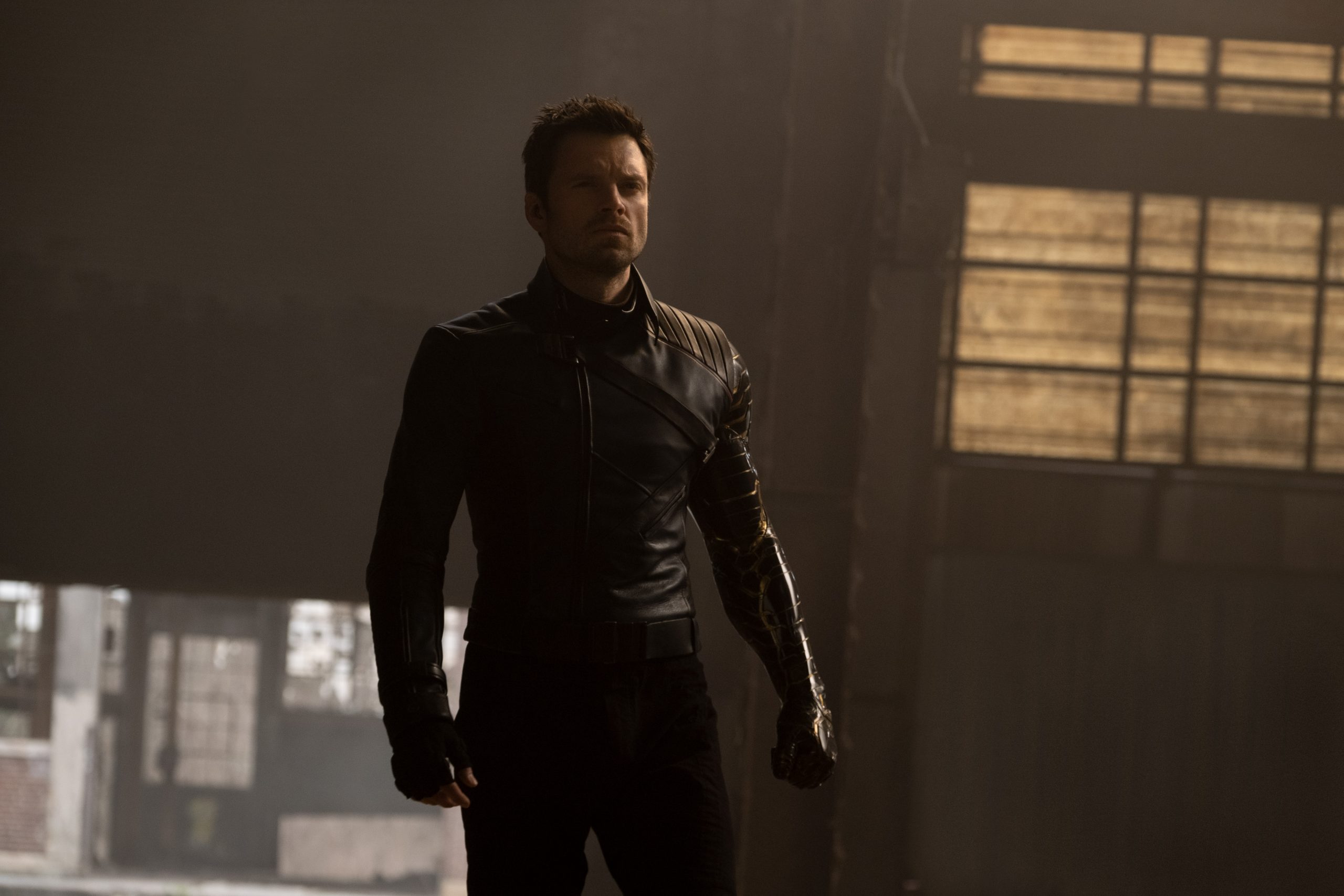