The first issue of Sean Gordon Murphy’s highly lauded Batman: White Knight sequel series, Batman: Curse of the White Knight, which explores the series’ titular ‘curse’ and what it has to do with the Wayne family, the namesake house of Arkham, and Batman and Joker themselves, has finally been added to DC Universe Infinite’s library of available of titles. 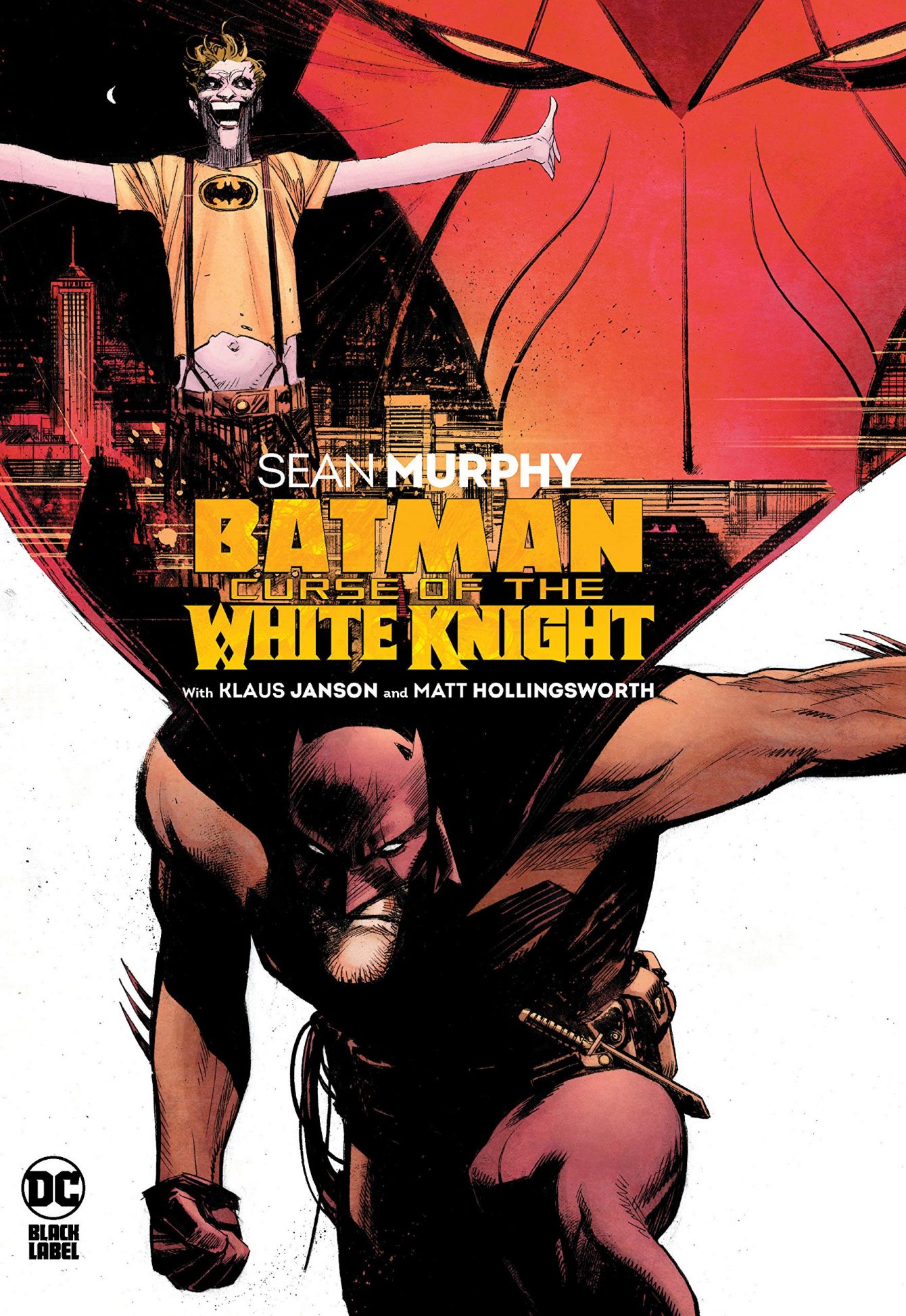 Fans who haven’t yet read Murphy’s fantastic follow-up will discover that, in actuality, the curse goes deeper than the two of them – villain and hero, bitter enemies – and traces its origin all the way back to times past and the founding of Gotham.

Back in the 1600s, other than the Court of Owls, the two clans that most profoundly shaped what Gotham would become were, again, the Arkhams and the Waynes. They traveled in the same circles and, it turns out, crossed swords late in that bygone century. 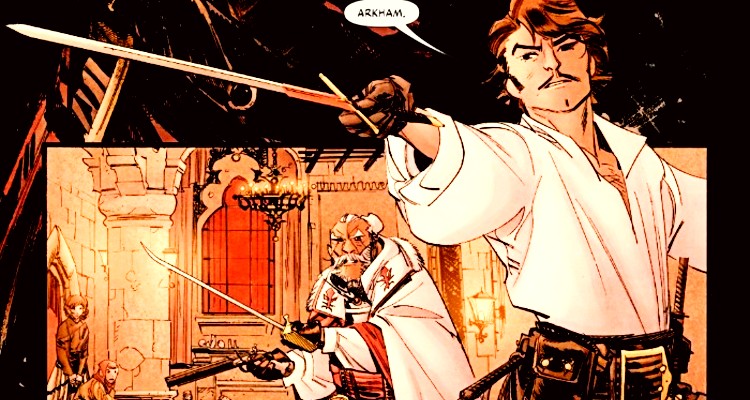 At the time, Arkham ancestor Lafayette is confronted by Bruce’s ancestor Edmond Wayne, and the pair engage in a sword fight. Lafayette is nicknamed “Laffy” which, with a face distorted into the same grin as the Clown Prince of Crime, is awfully apropos.

It doesn’t end there, though, as Laffy insists Gotham is cursed. Edmond, not believing him and obviously not seeing what’s to come, kills the unstable Arkham and leaves it at that. 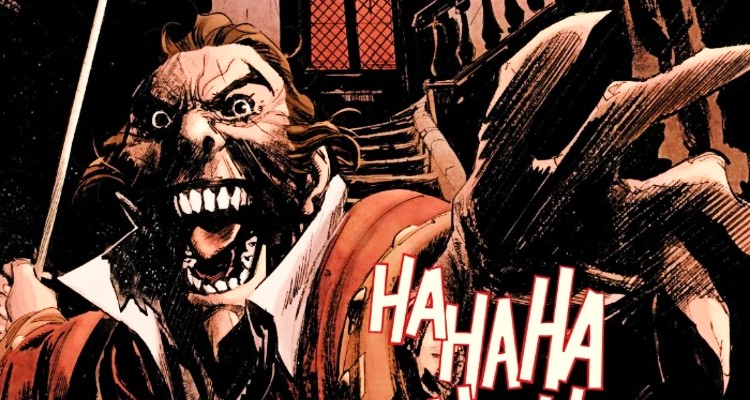 But fate, unlike the Wayne ancestor, had other plans. That is to say, Laffy Arkham was right – as was The Joker played by Heath Ledger when he dangled upside down in The Dark Knight – in declaring that Gotham and the Waynes are doomed to repeat this cycle.

Murphy writes a Batman and Joker who were destined, since before they were born, to become the brooding, avenging Caped Crusader and the merciless killer clown with the twisted sense of humor. 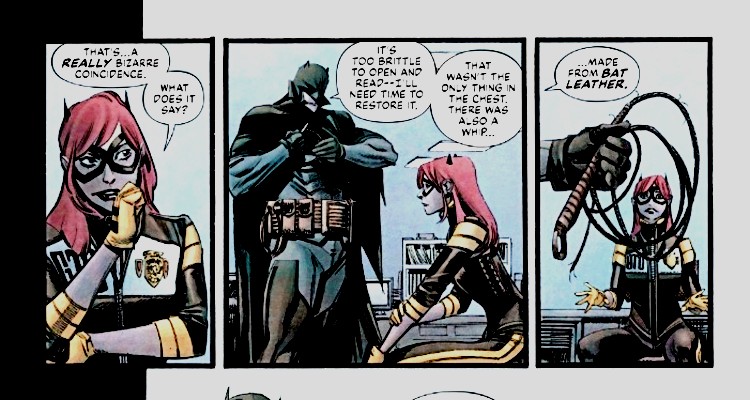 Related: Bruce Wayne’s Parents Rumored To Be Evil In The Batman

In the White Knight series, The Joker is also known as the lowly Jack Napier – a nod to Jack Nicholson and the 1989 Tim Burton movie that perhaps will never go away, depending on who is writing them and whose continuity you are reading – a version of the Clown Prince of Crime who earnestly tries to reform after being apprehended by Batman.

In the original White Knight series, Napier uncovered the truth of corruption in Gotham and how the city’s criminals benefited  from it. All of it tied back to Batman in some way and now that Joker is back in control of himself and Arkham in Curse of the White Knight, Mr. J knows the secrets – including those of the Wayne bloodline – and is ready to expose them.

However, he won’t be without help, as he finds an ally in the vulnerable and suggestible Azrael, who the Joker reveals is the true heir to the Wayne birthright. 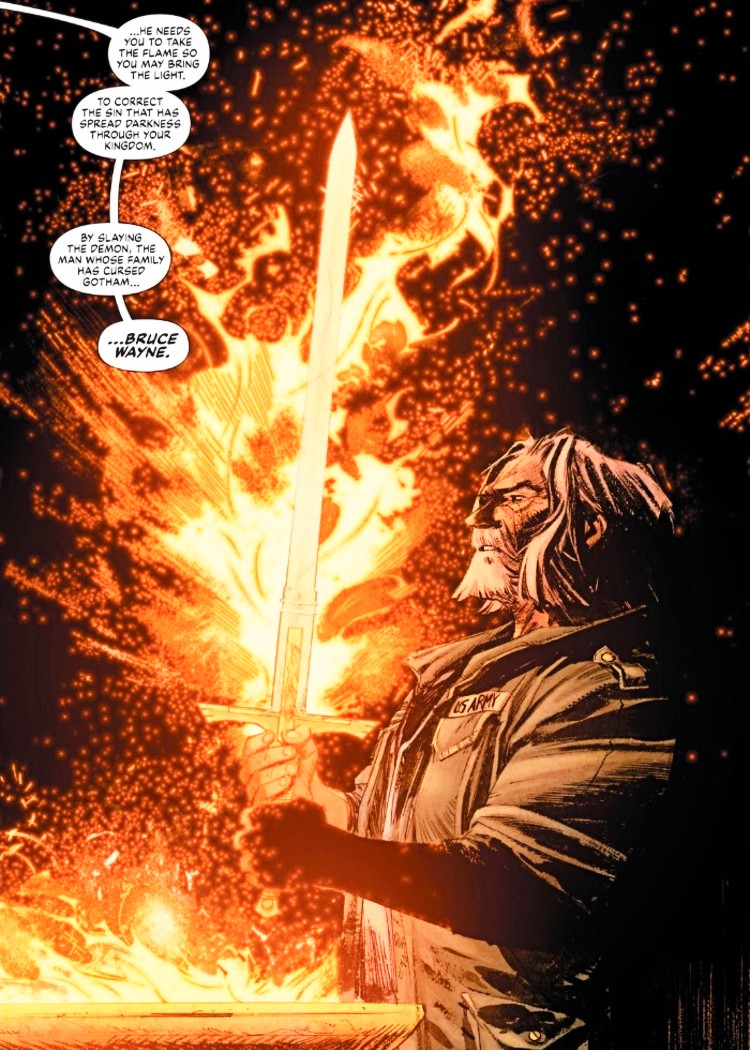 Batman: Curse of the White Knight #1 is now available to read digitally on DC Universe Infinite.