Best-selling author Bret Easton Ellis, known for the critically acclaimed novel American Psycho, has recently slammed modern day feminism by saying that his book “would not be published today” on account of it being “too problematic” for feminists.

American Psycho was originally published in 1991 and was adapted for the silver screen in the year 2000, with The Dark Knight actor Christian Bale in the role of Patrick Bateman, a successful Wall Street investment banker with psychopathic tendencies who kills women during or after his sexual encounters with them. 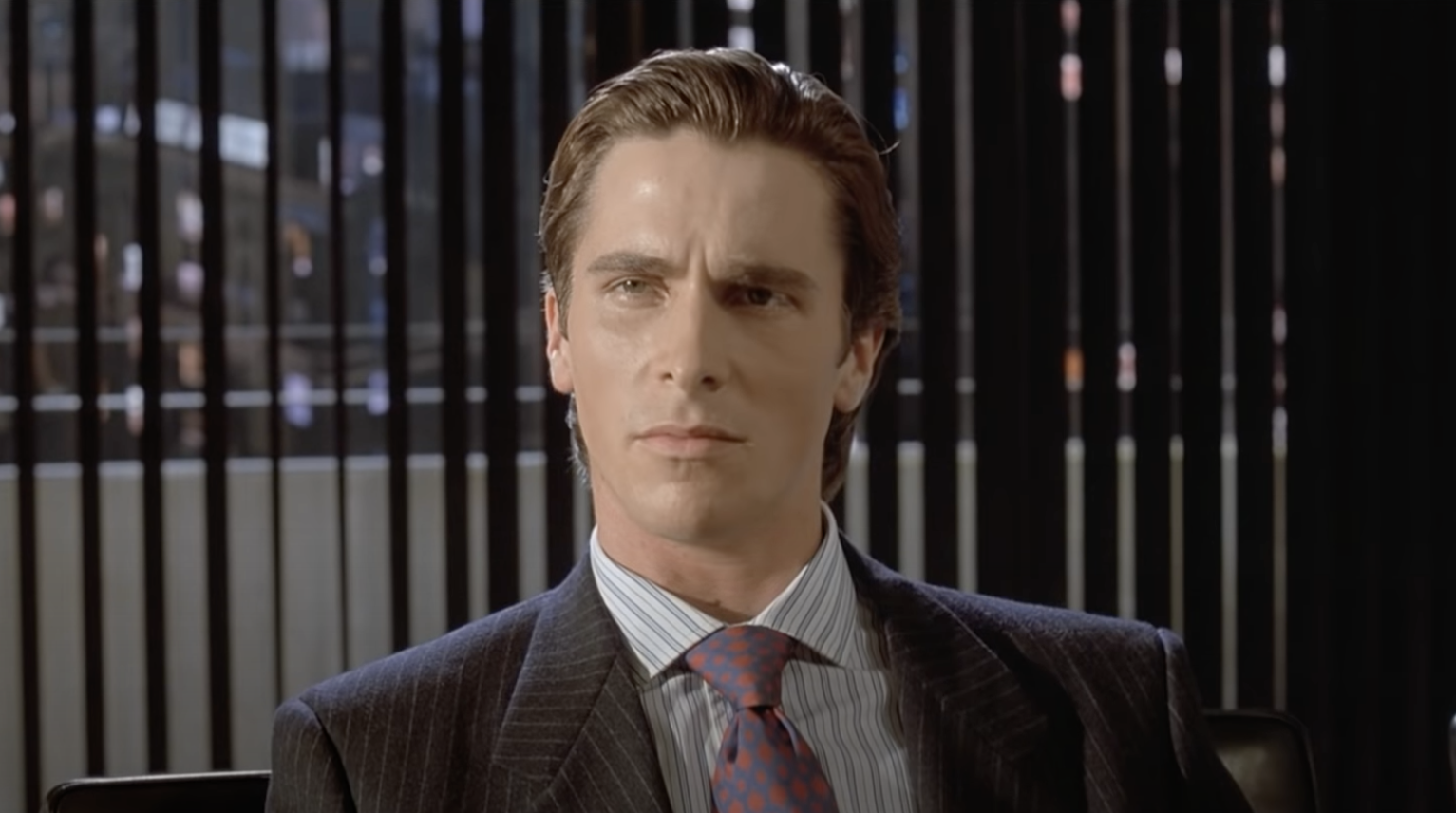 In a recent interview with The Telegraph, Ellis was asked by reporter Jake Kerridge if he regretted “that there’s such a gap between his own intentions for the book and the way it was received”, to which the author replied, “I think the gap doesn’t really exist any more.”

“Audiences always understood the novel,” Ellis continued, “Maybe feminists didn’t, but I’m not sure the book is feminist – definitely satirical, though… I understand [that] the lens through which we view things makes it somewhat problematic now.'” 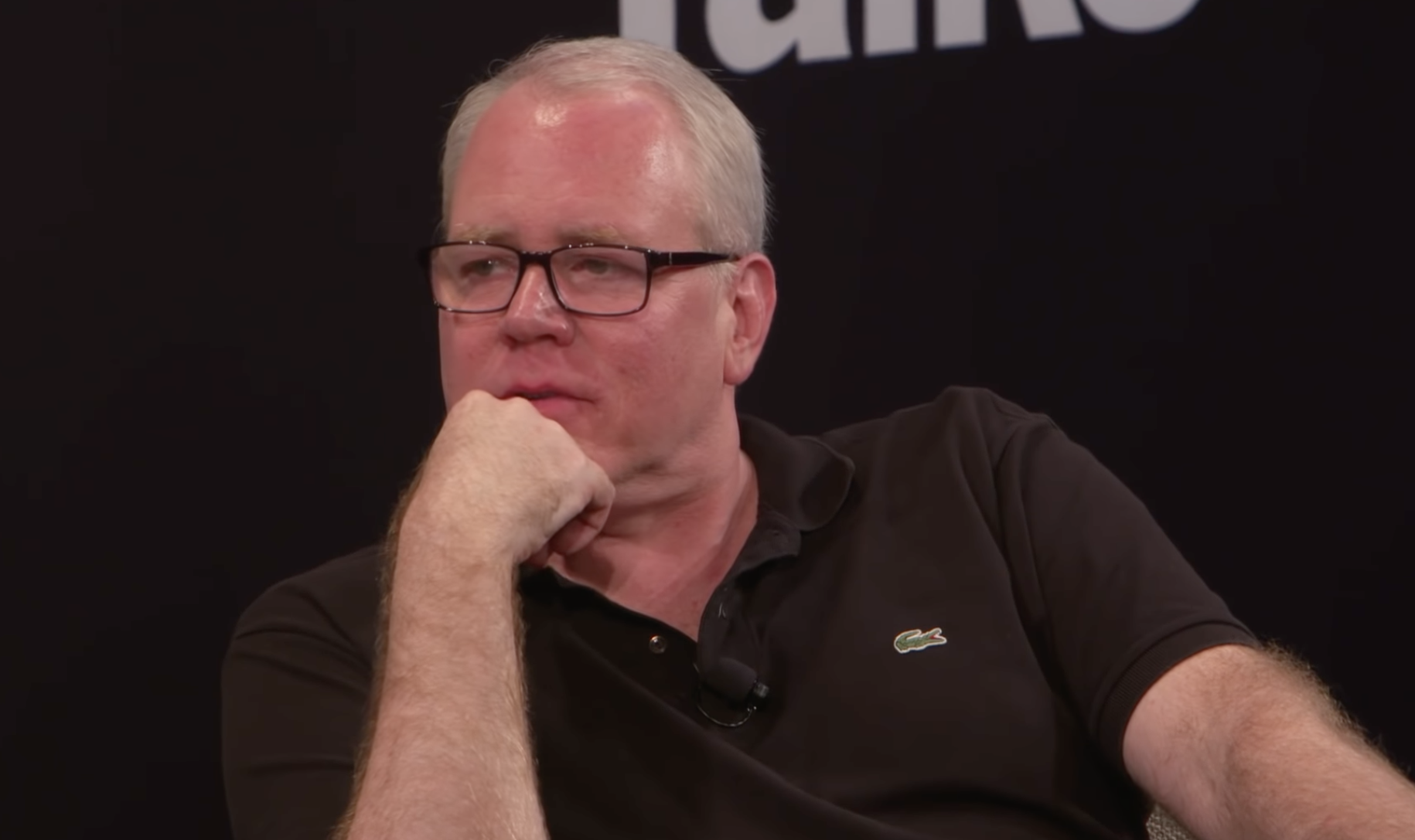 For example, in his review of American Psycho back in the 90s titled “Snuff This Book! Will Bret Easton Ellis Get Away With Murder?”, The New York Times’ reviewer Roger Rosenblatt called Ellis’ novel “moronic and sadistic.

“American Psycho is the journal Dorian Gray would have written had he been a high school sophomore,” reads one description of American Psycho put forth by Rosenblatt. “But that is unfair to sophomores.”

Rosenblatt even go so far as to claim,”So pointless, so themeless, so everythingless is this novel, except in stupefying details about expensive clothing, food and bath products, that were it not the most loathsome offering of the season, it certainly would be the funniest.” 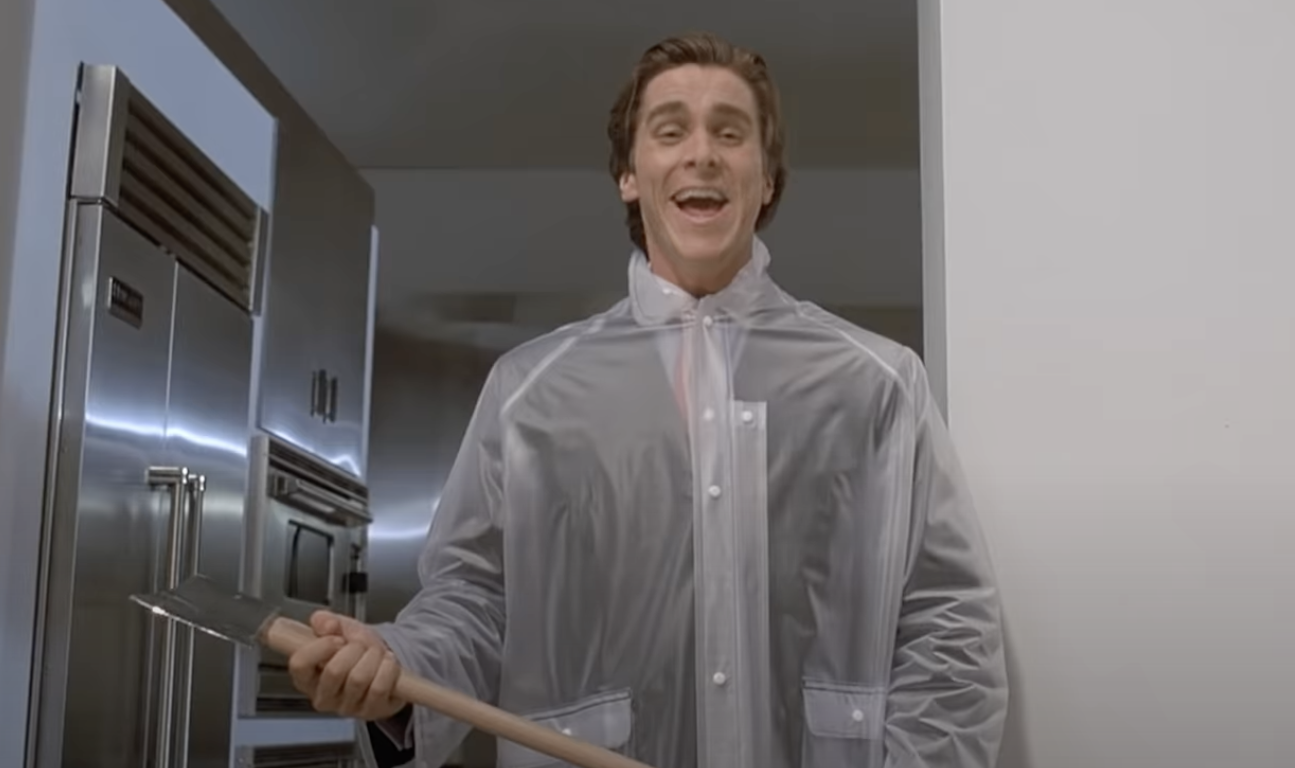 In her review of American Psycho published by The Guardian in 1991, Fay Weldon asserted that the book should be banned because it is “anti-woman”, though to be fair, she also thought that anti-male books should probably be banned as well.

“The feminists, that’s me too, see BEE [Bret Easton Ellis]’s book as anti-woman. So it is,” Weldon wrote. “So’s the world increasingly. Dead women, the stuff of fiction. It’s anti-dog too, and anti-beggar, and anti-child. Women, in BEE’s book, just seem to queue up to be murdered: tie me up and tie me down, as young men, joining the army, queue up to murder.”

Weldon eventually concluded that “I reckon if we can ban American Psycho as anti-women, and perhaps we should, a whole lot of anti-men books could be banned too.” 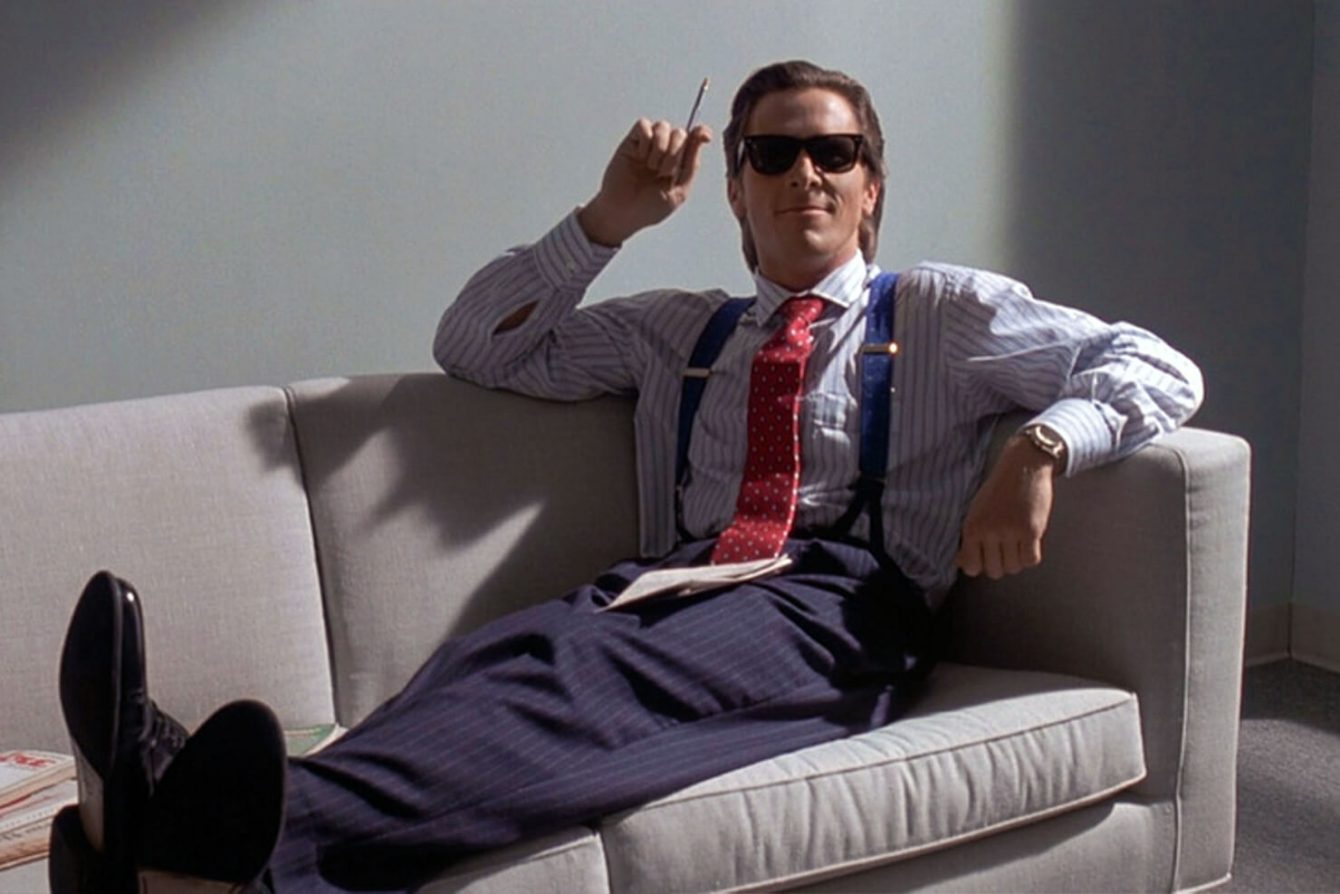 However, the book is unsurprisingly not without its defenders. As explained to The Times by Picador editor Kris Doyle, whose imprint of publishing house Macmillian currently produces the novel, “It depicts violence, cruelty and greed in order to satirise them; that these issues still remain some of our most challenging and urgent is an indictment of us as a society,”

“Bret is a writer who engages with the darkness so it can be interrogated,” he added.”If more people had heeded Ellis’s warnings, perhaps things might be a bit less awful.” 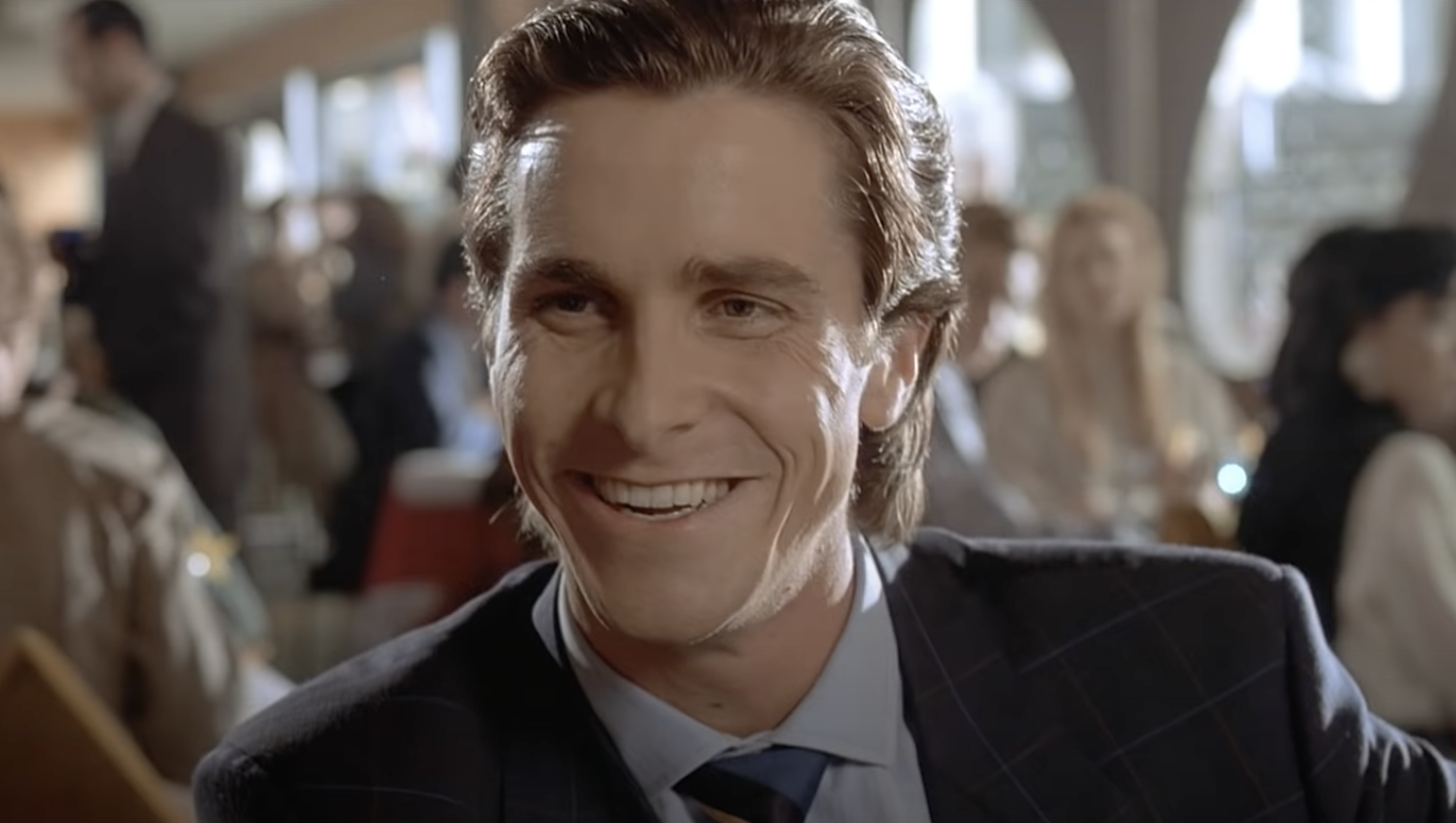 It is also worth noting that upon release of American Psycho, Ellis not only received death threats, but some book stores were adamantly against stocking the novel, condemning it for being violent and misogynistic.

These days, however, both the novel and the film adaptation of American Psycho are equally praised by both critics and general audiences — many of whom now consider Ellis’ best-selling title a classic.

As a matter of fact, Lionsgate TV chairman Kevin Beggs recently revealed to Collider that an American Psycho TV series is currently in development. If the above is any indication, chances are that this upcoming series will also manage to trigger feminists.

What do you make of Ellis’ comments? Let us know in the comments section down below or on social media.