The CW’s Batwoman ratings hit an all time low with the thirteenth episode of Season 2 titled “Secrets and Truths.”

TV Series Finale reports that the fast affiliate ratings numbers for the May 9th episode came in at less than 400,000 for the first time in the show’s history.

With this new all time low, viewership on the show has plummeted over 41% since the Season 2 premiere. The show premiered with 659,000 viewers. 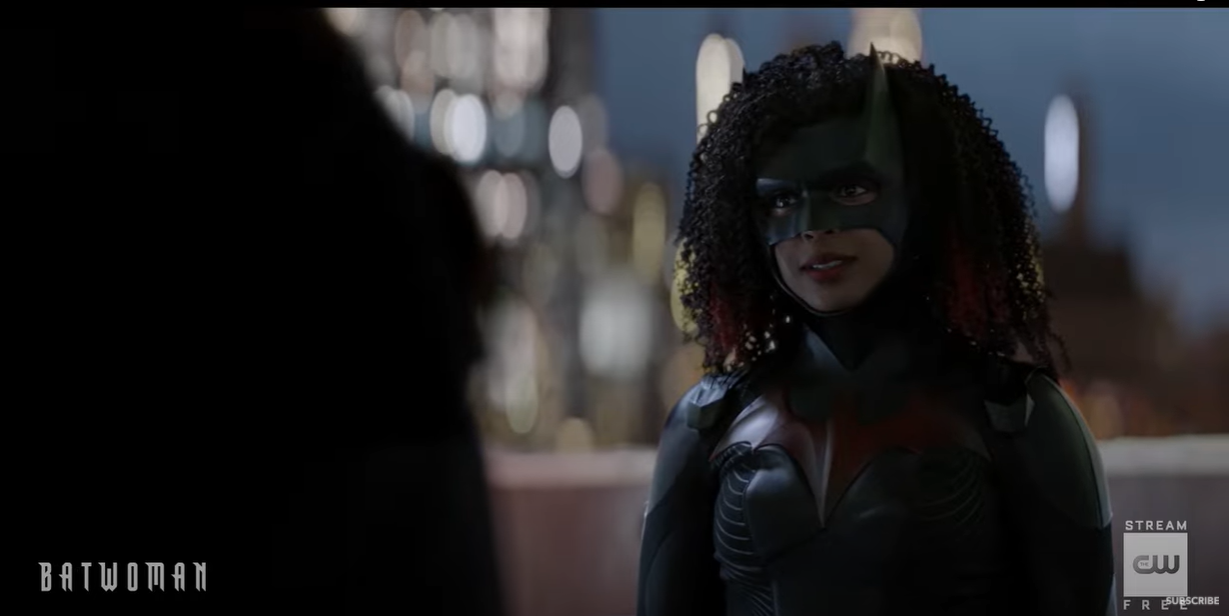 YouTuber Heel vs Babyface provides an explanation for why people are leaving the show en masse.

He says, “This episode was so painful to watch that I had to have a pallet cleanser afterwards. I had to watch something that was fun, that was exciting, that was interesting because this thing kills brain cells.”

Later in the video he described the show as a “crime scene that is the death of comic book characters, namely Batwoman in this case.”

Watch his full review of the episode here:

Batwoman was renewed for a third season back in February alongside a bevy of other announcements from The CW.

Javicia Leslie said at the time on Instagram, “Season 3 babyyyyy I love y’all.” 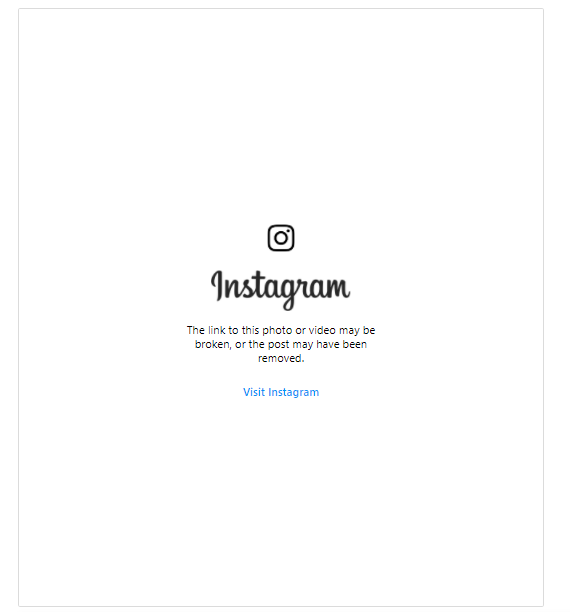 There have been rumors that Batwoman would end after Season 3. As reported by We Got This Covered, scooper Daniel Richtman claimed the series would be canceled after either Season 2 or Season 3.

Giant Freakin Robot’s Drew Dietsch claimed a trusted source told him that the third season will be the last season for Batwoman.

However, Dietsch claims his source tells him, “the studio does not want to dispose of the Batwoman character at all.”

He adds, “In fact, they want to use her in other shows after her solo series has ended.”

A CW representative did inform Giant Freakin Robot, “officially…the information about the show being cancelled is unfounded.”

The next episode’s teaser shows Luke Fox and Ryan Wilder getting arrested.

What do you make of Batwoman’s ratings? Do you think the show will end after Season 3? Do you think Season 3 will even happen with the declining ratings for Season 2?