Actress Emily Blunt appeared to dash the hopes of a number of Marvel fans who want her to play Sue Storm in Marvel’s upcoming Fantastic Four when she panned superhero films.

Blunt addressed the Fantastic Four fan castings and specifically said that’s all it is while speaking with Howard Stern.

Stern would then question if the superhero genre is beneath the actress. However, she refuted that claim saying, “It’s not that it’s beneath me. It’s not that because I love Iron Man. I wanted to work with Robert Downey Jr.; it would have been amazing.”

She continued, “But I don’t know if superheroes are for me. They are not up my alley.” 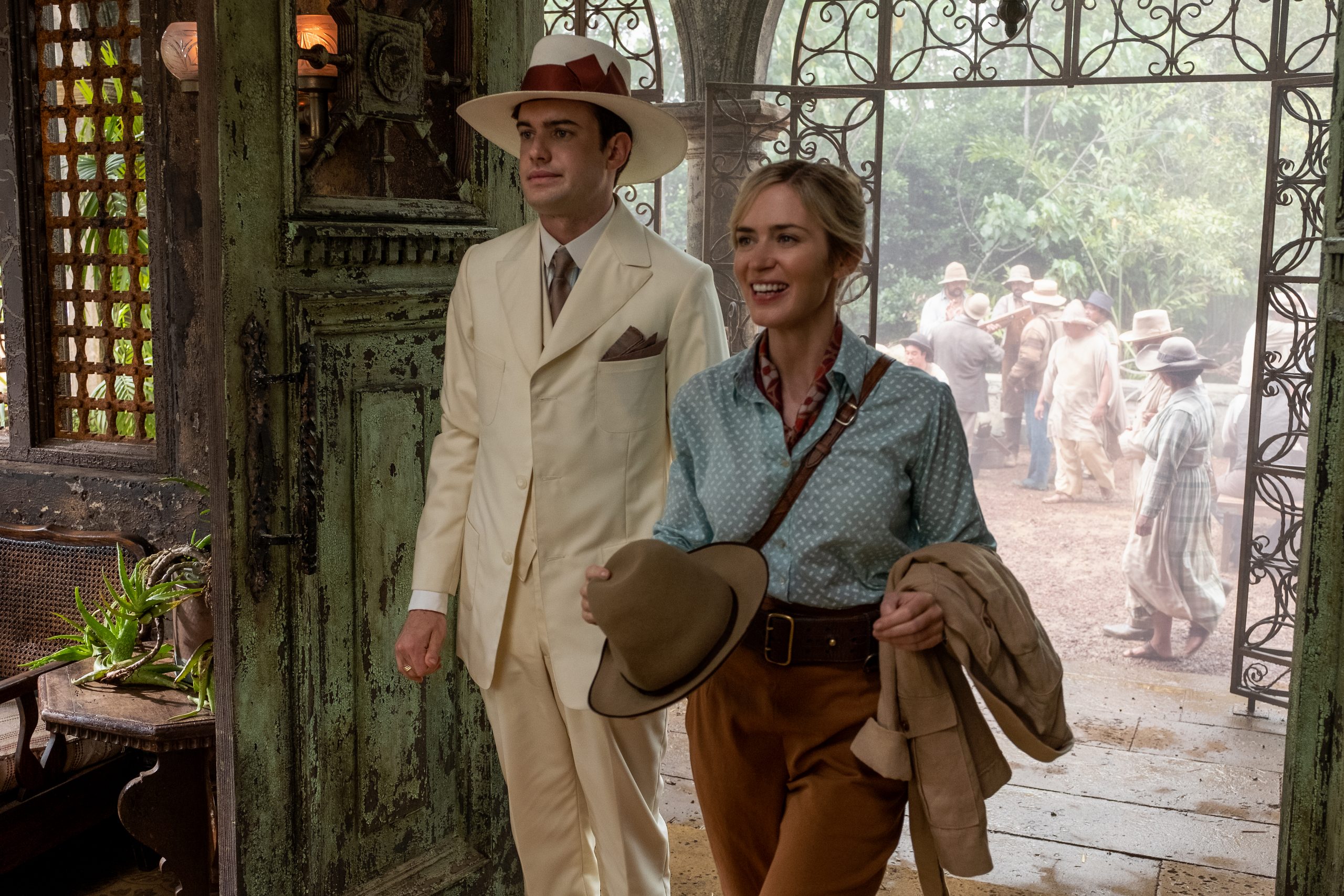 Blunt then elaborated, “I think it’s been exhausted. I think it’s just that we are inundated. It’s not only all the movies, it’s the endless TV shows as well.”

However, she did leave the door open for starring a superhero movie or TV show. Blunt explained, “And it’s not to say that I would never want to play one, it would just have to be something so cool, and like a really cool character. And then I’d be interested.”

She concluded, “In general, I don’t race to see superhero movies and maybe because I feel they leave me feeling a bit cold. I can’t explain it. I’m not… I can’t get in there.” 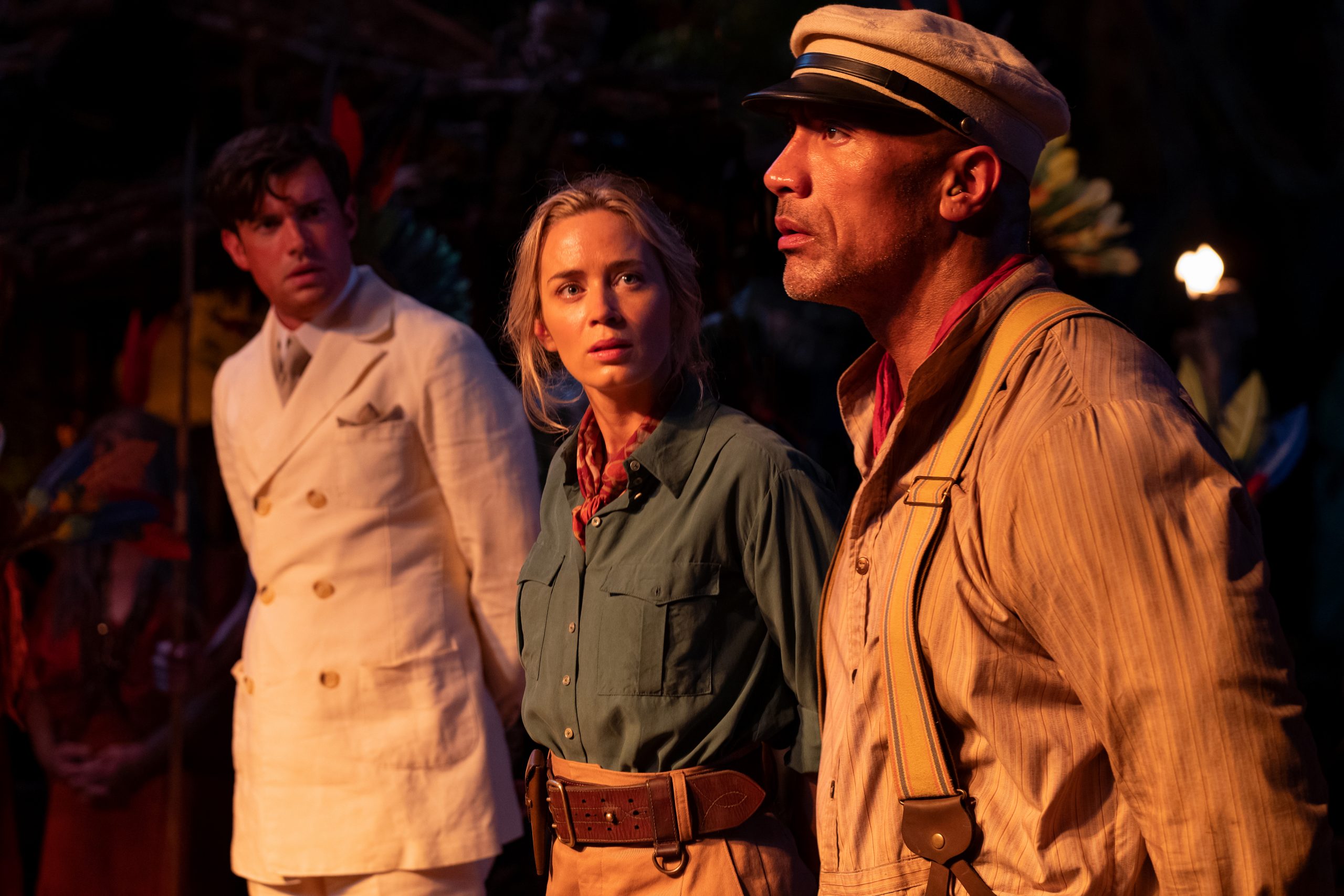 While Blunt detailed superhero films are no longer up her alley she did express interested in doing a sequel to Edge of Tomorrow, which is based off the light novel All You Need Is Kill by Hiroshi Sakurazaka.

That light novel would subsequently adapted into manga by Ryōsuke Takeuchi and Takeshi Obata.

She described the first film as her “favorite thing” that her co-star Tom Cruise has done.

As for a sequel she said, “We wanted too. Honestly, I think the movie is too expensive. Honestly. I don’t know how we are going to do it.” 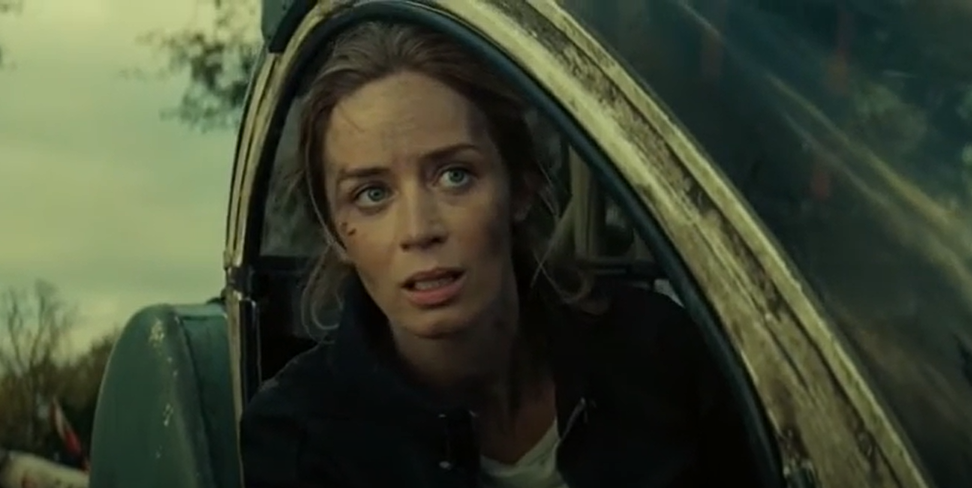 Blunt can next be seen in Disney’s Jungle Cruise film opposite Dwayne “The Rock” Johnson. The film hits theaters on July 30, 2021.

What do you make of Blunt’s comments regarding superheroes? Do you think this dashes the hopes of fans wanting her to play Sue Storm in Marvel’s Fantastic Four movie?