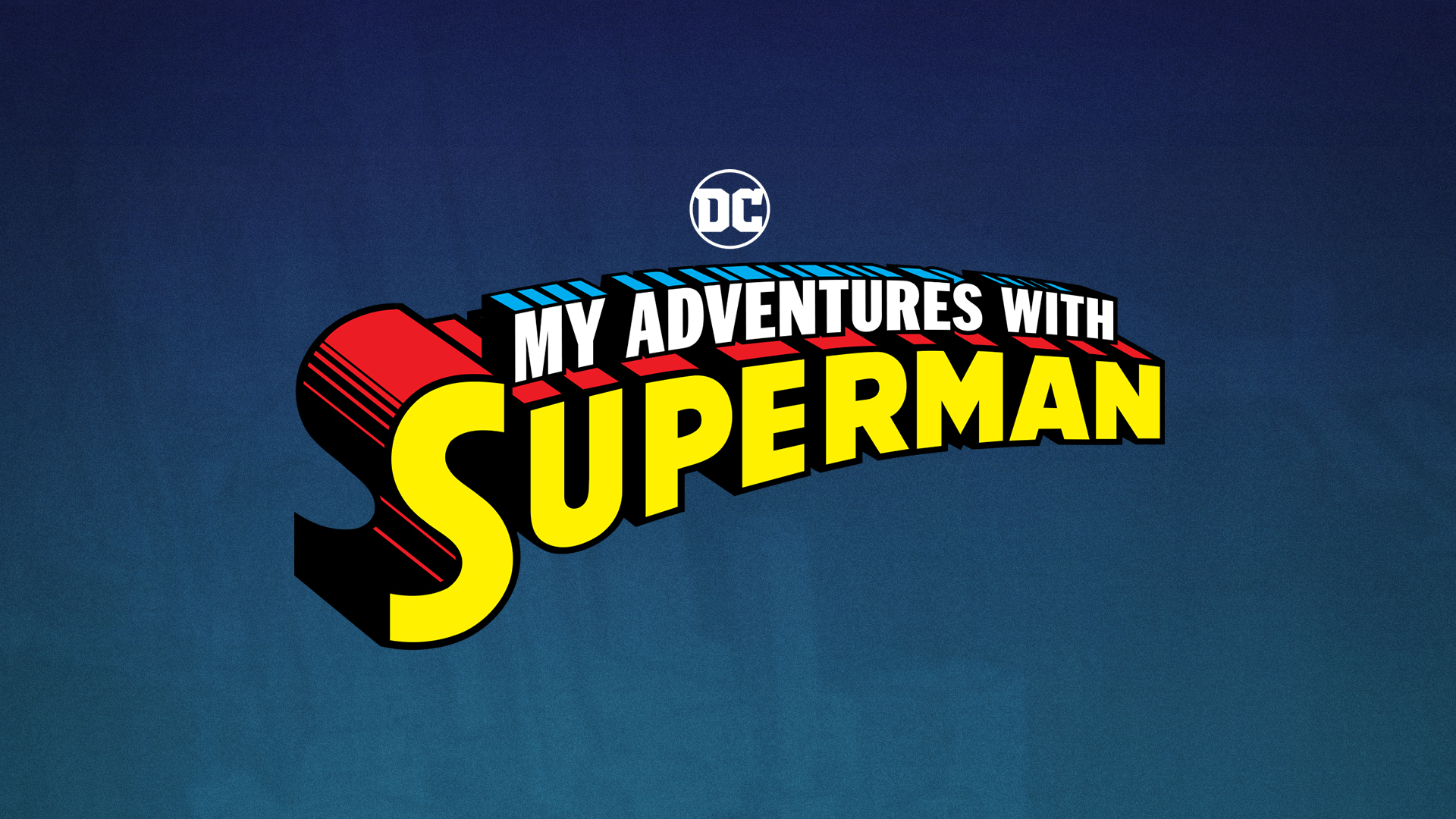 In a press release, WarnerMedia details the series will be “an all-new kids and family animated series.”

It will follow “twenty-somethings Clark Kent, the bright and driven Lois Lane, and their best friend Jimmy Olsen as they begin to discover who they are and everything can accomplish together as an investigative reporting team at the Daily Planet.”

Specifically the series will “follow Clark as he builds his secret Superman identity and embraces his role as the hero of Metropolis – and perhaps the world.”

As for Lois she is “now growing into a star investigative journalist [and] takes aspiring photographer Jimmy Olsen under her wing.”

While all of this happening, “Clark and Lois are falling in love, sharing adventures, taking down bad guys, stumbling over secrets, and discovering what it means to be Superman and Lois Lane.” 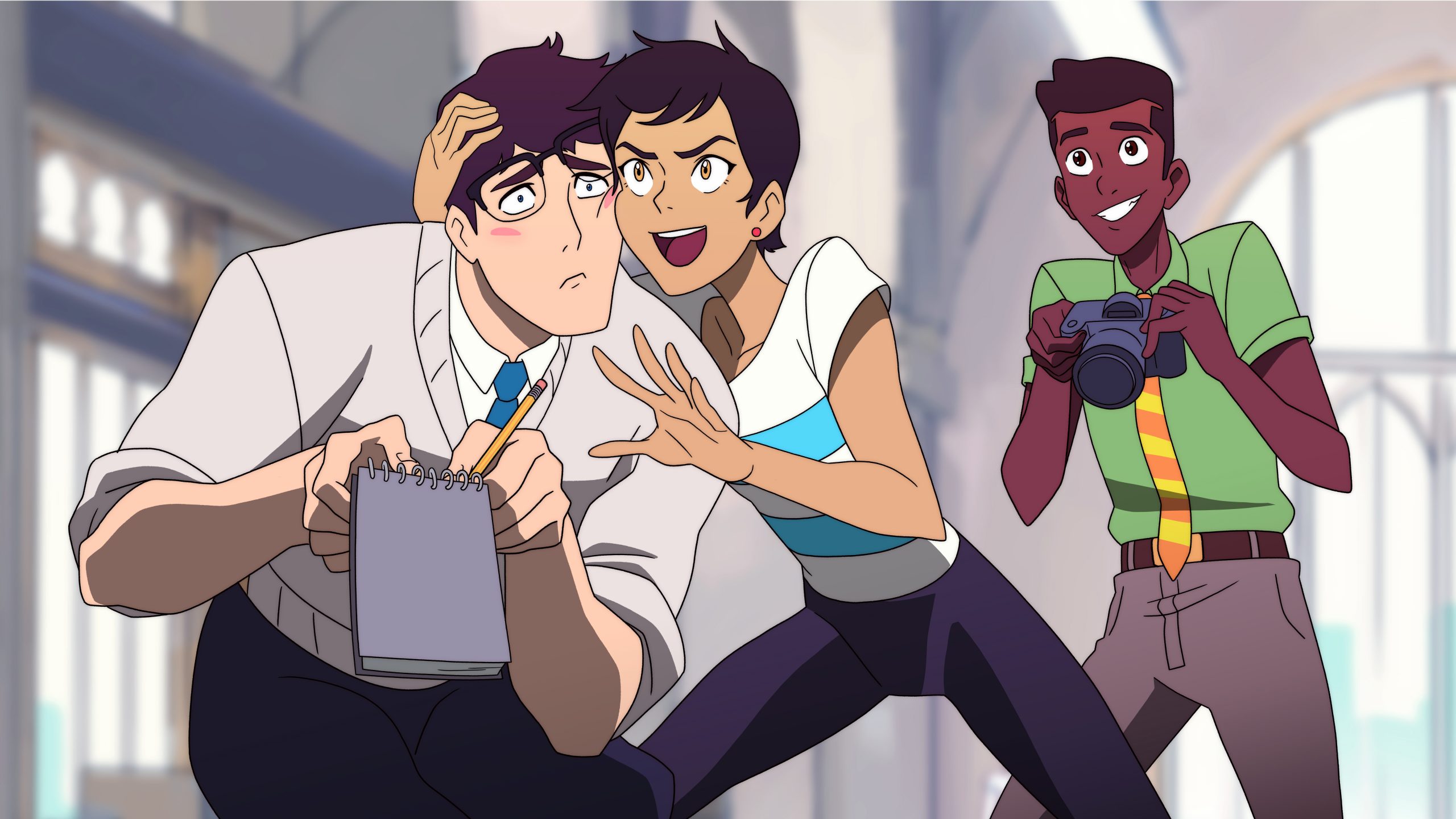 Head of Kids & Family Programming at Warner Bros. Amy Friedman commented on the show, “Superman has remained one of the most iconic and beloved Super Heroes in the world.”

“This fresh take from the Warner Bros. Animation team delivers a modern, relatable Clark Kent alongside a fearless, whip smart Lois Lane who are navigating the small tasks of both becoming adults and trying to save the world,” she added. 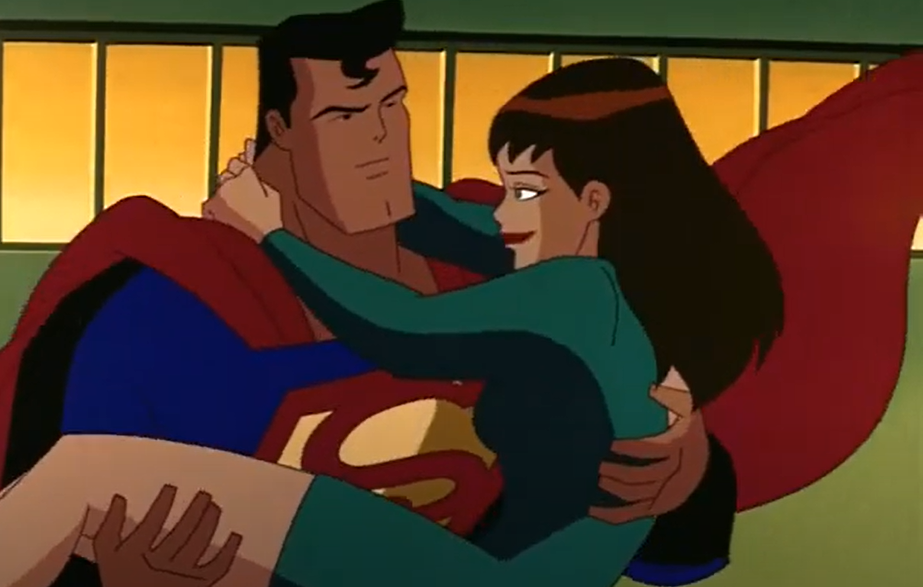 Sam Register, President of Warner Bros. Animation and Cartoon Network Studios provided his own statement, “It’s been a great partnership working with Cartoon Network and HBO Max to bring more DC Super Heroes to the platform in new and creatively interesting ways.”

He added, “This is the first animated Superman series in many years and we want to tell our Superman story through the trio of Clark, Lois and Jimmy – whose relationship dynamic will allow for rich, serialized and engaging stories as we explore their lives as individuals and their journey together as friends.” 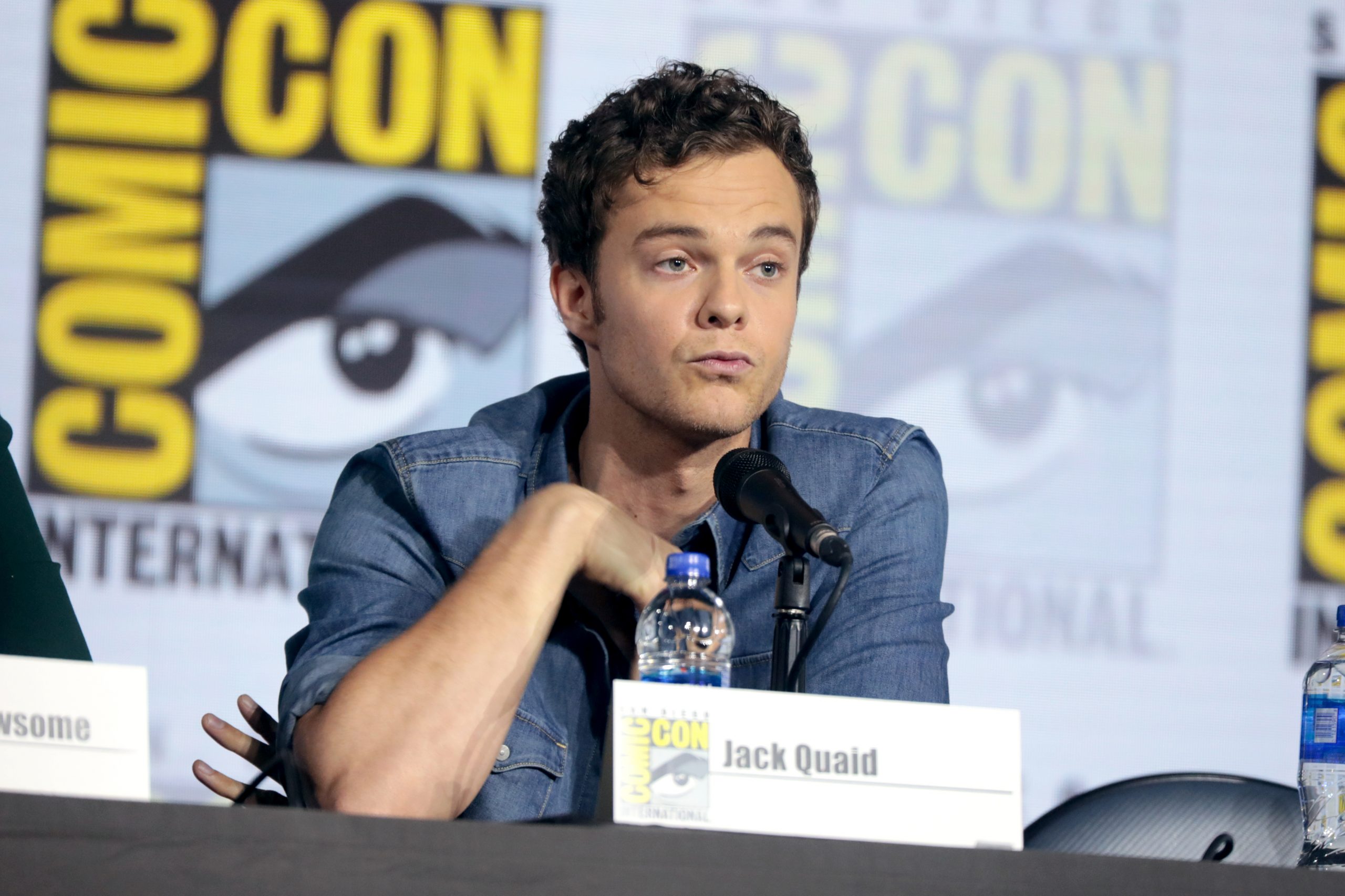 Superman will be voiced by The Boys and Star Trek: Lower Decks actor Jack Quaid.

He will be joined by Alice Lee, who will take on the role of Lois Lane. She plays Emily in Zoey’s Extraordinary Playlist. 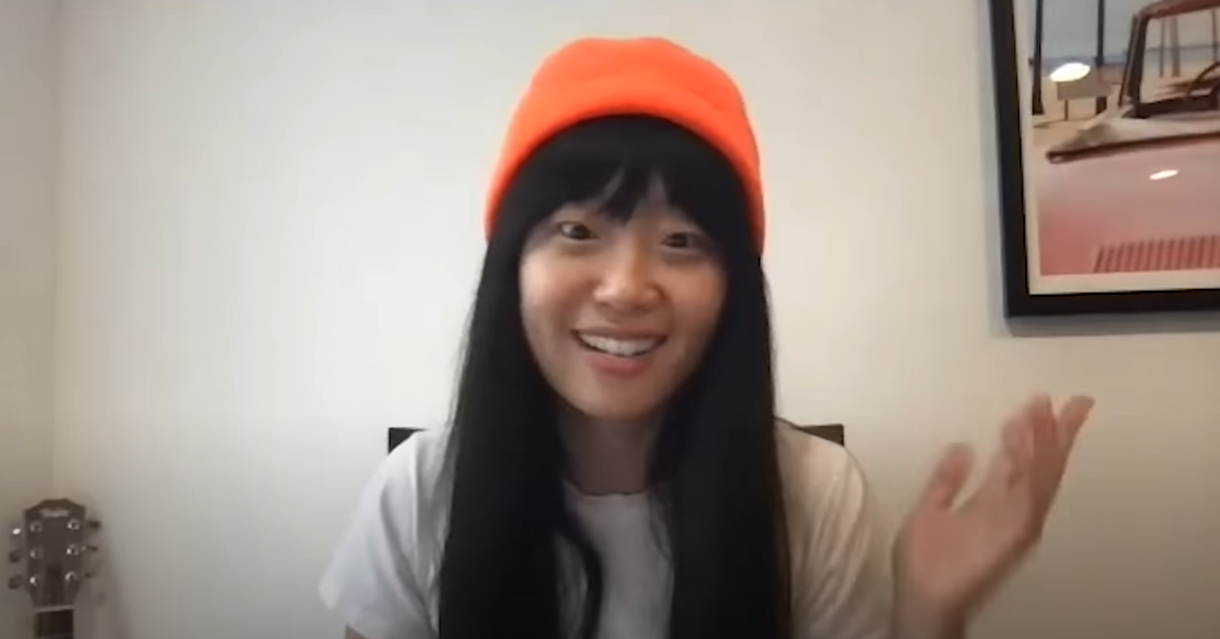 The show has already been ordered for two seasons by HBO Max and Cartoon Network.

What do you make of this announcement? Do you plan on checking this out with the rest of your family and kids?