In a press release, WarnerMedia details the series will be a “reimagining of the Batman mythology.”

The press release goes on to state that they “will once again reinvent Batman and his iconic rogue’s gallery with sophisticated storytelling, nuanced characters and intense action sequences all set in a visually striking world.” 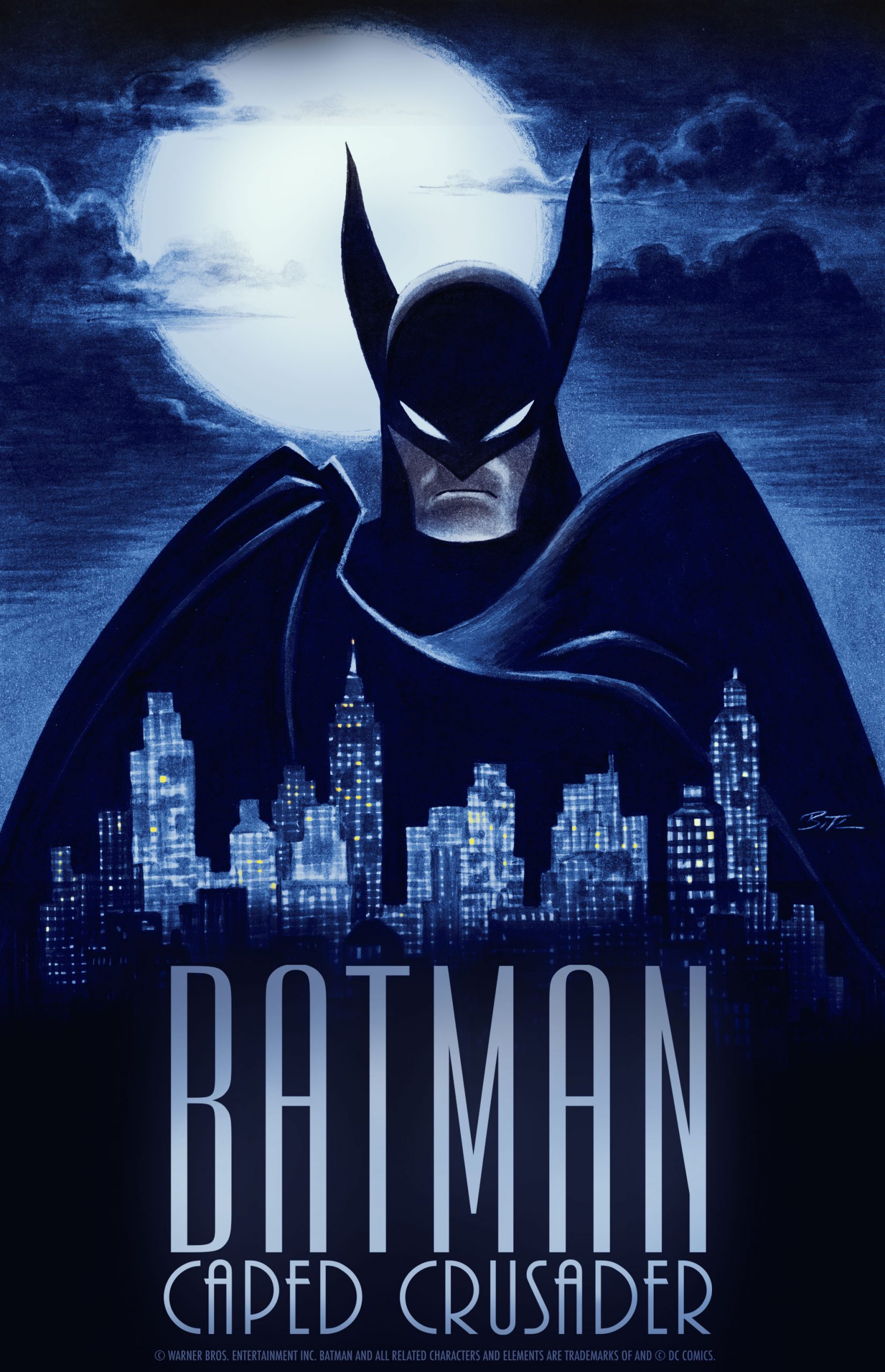 WarnerMedia is hoping to capture the magic of Batman: The Animated Series, but with modern technology. The press release explains the series will utilize “state-of-the-art animation techniques and technologies available.”

He added, “It is in that spirit that we are bringing together three master storytellers in J.J., Matt and Bruce – each with their own intuitive understanding and affection for the character – to create a new series that will continue in the same groundbreaking legacy.”

Ascheim also stated, “It is always fun to feed the insatiable appetite fans have for all things Batman. Batman: Caped Crusader will entertain first time and die-hard fans alike and, with such an impressive creative team in place, we know we have another future Batman classic in the making.” 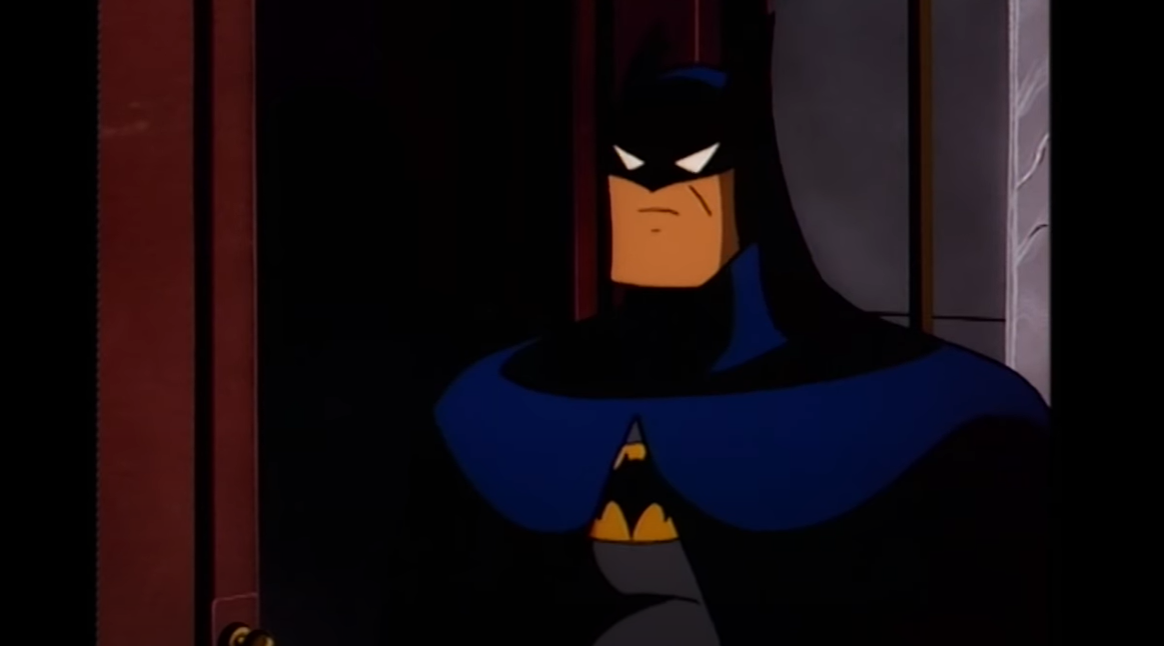 In a joint statement, Timm, Abrams, and Reeves relayed, “We are beyond excited to be working together to bring this character back, to tell engrossing new stories in Gotham City.”

They added, “The series will be thrilling, cinematic and evocative of Batman’s noir roots, while diving deeper into the psychology of these iconic characters. We cannot wait to share this new world.”

The series will be produced by Warner Bros. Animation, Bad Robot Productions, and 6th & Idaho.

No other details about the show including the voice cast, directors, or animators were released. 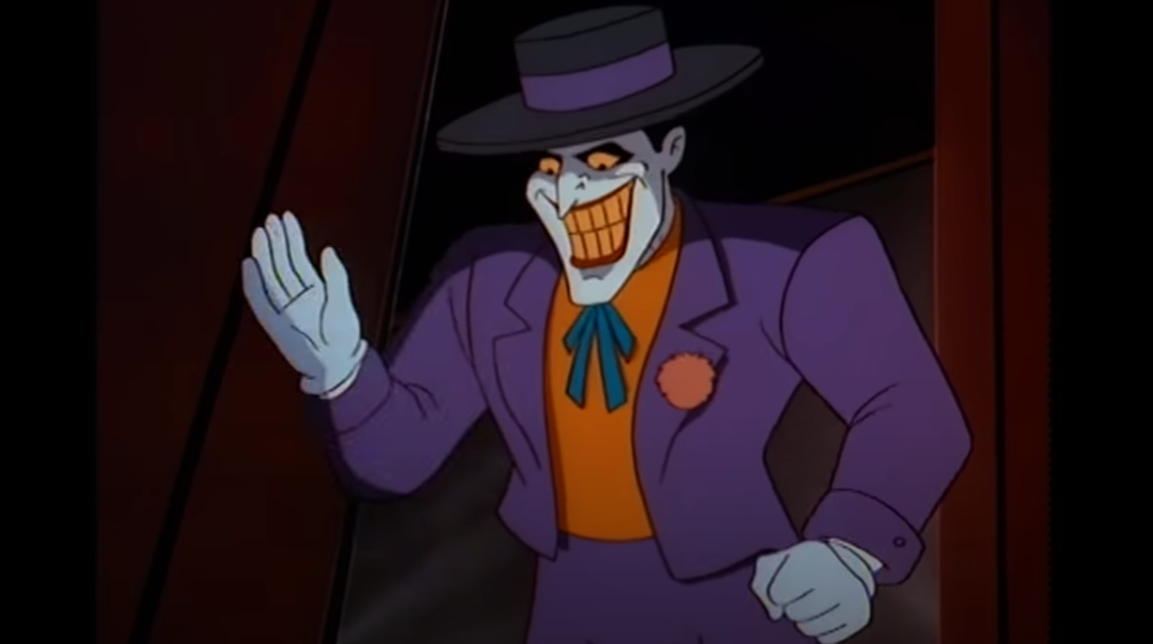 Are you interested in seeing what Timm, Abrams, and Reeves have in store for Batman: Caped Crusader.