Popular Twitch streamer Kaitlyn ‘Amouranth’ Siragusa has revealed that the streaming platform has “indefinitely suspended advertising” across her entire channel after determining that her regular ‘hot tub’ streams were in violation of an unspecified clause in the site’s terms of service. 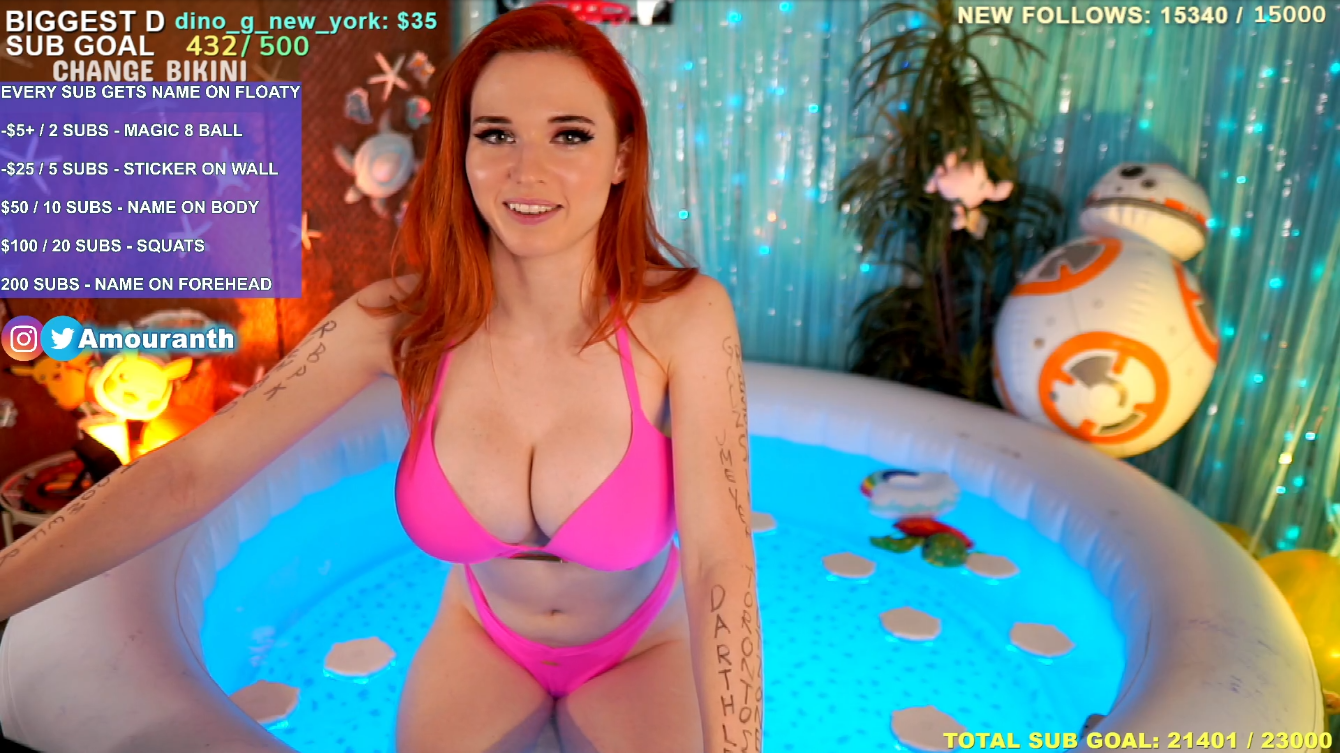 The topic of Twitch’s ‘hot tub meta’ has become a subject of much debate in recent months, particularly as the number of streams on the platform featuring little more than scantily-clad women chatting with users while sitting in a hot tub has continued to grow exponentially over recent months.

In the eyes of supporters, hot tub streams are a legitimate form of content production, no different than any other ‘just chatting’ or gaming stream. 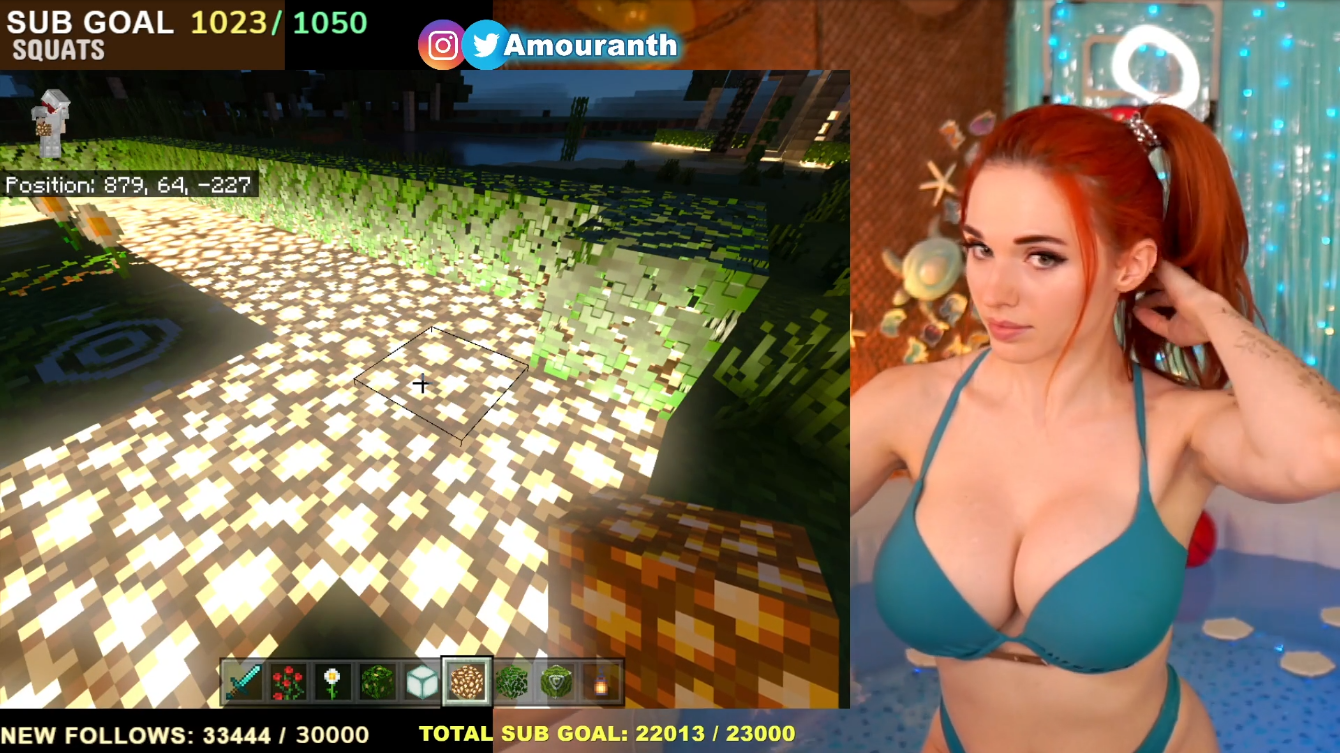 However, opponents argue that the streams are not only exploitative, but also serve only to delegitimize the entirety of Twitch’s content in the eyes of the general public.

Furthermore, many Twitch streamers have also taken issue with the platform’s lack of fairness in enforcing its terms of service, as they believe these hot tub streams to be in clear violation of Twitch’s community guideline prohibiting “Nudity and sexually explicit content or activities, such as pornography, sexual acts or intercourse, and sexual services.” 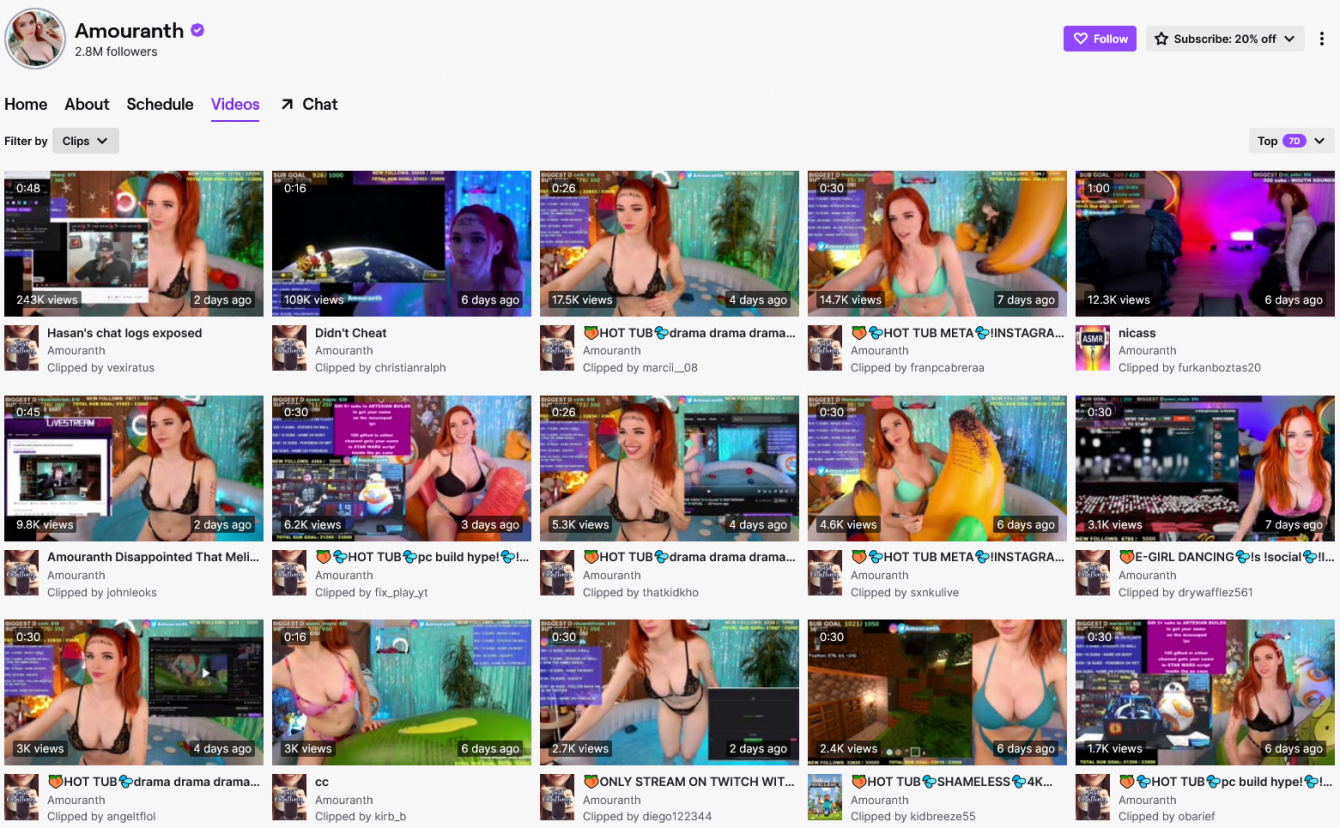 However, it seems that indifference may be coming to an end, as on May 18th, Amouranth took to her personal Twitter to announce to her followers that she had been “informed that Twitch has Indefinitely Suspended Advertising on my channel.”

“Twitch didn’t reach out in any way whatsoever,” she added. “I had to initiate the conversation after noticing, without any prior warning, all the ads revenue had disappeared from my Channel Analytics.” 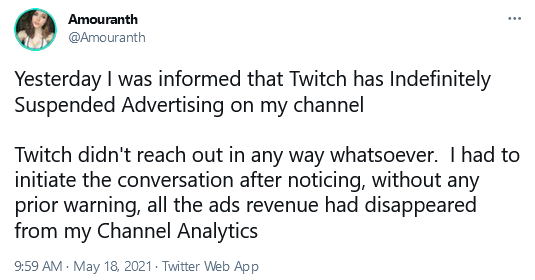 Amouranth then warned, “This is an ALARMING precedent and serves as a stark warning that although content may not ostensibly break community guidelines or Terms of service, Twitch has complete discretion to target individual channels & partially or wholly demonetized them for content that is deemed ‘not advertiser friendly’, something that there is no communicated guideline for.”

“This leaves open-ended the question of where the line is drawn. Many people complain about ToS being ‘unclear’ but at least there’s something to go by,” she continued.

“There is no known policy for what results in a streamer being put on this blacklist.” She concluded, “With characteristic opacity, The only thing twitch made clear is that it is unclear whether or when my account can be reinstated.”

As of writing, Twitch has not publicly addressed any of Amouranth’s complaints. Consequently, her channel currently remains demonetized.

What do you make of Twitch suspending advertising on Amouranth’s channel? Let us know your thoughts on social media or in the comments down below!