eBay has announced that it will be officially banning the sale of most Adult-Only content from its marketplace, including anime, manga, and video games aimed at mature audiences, in order to prevent customers with no interest in these items from “easily accessing them”. 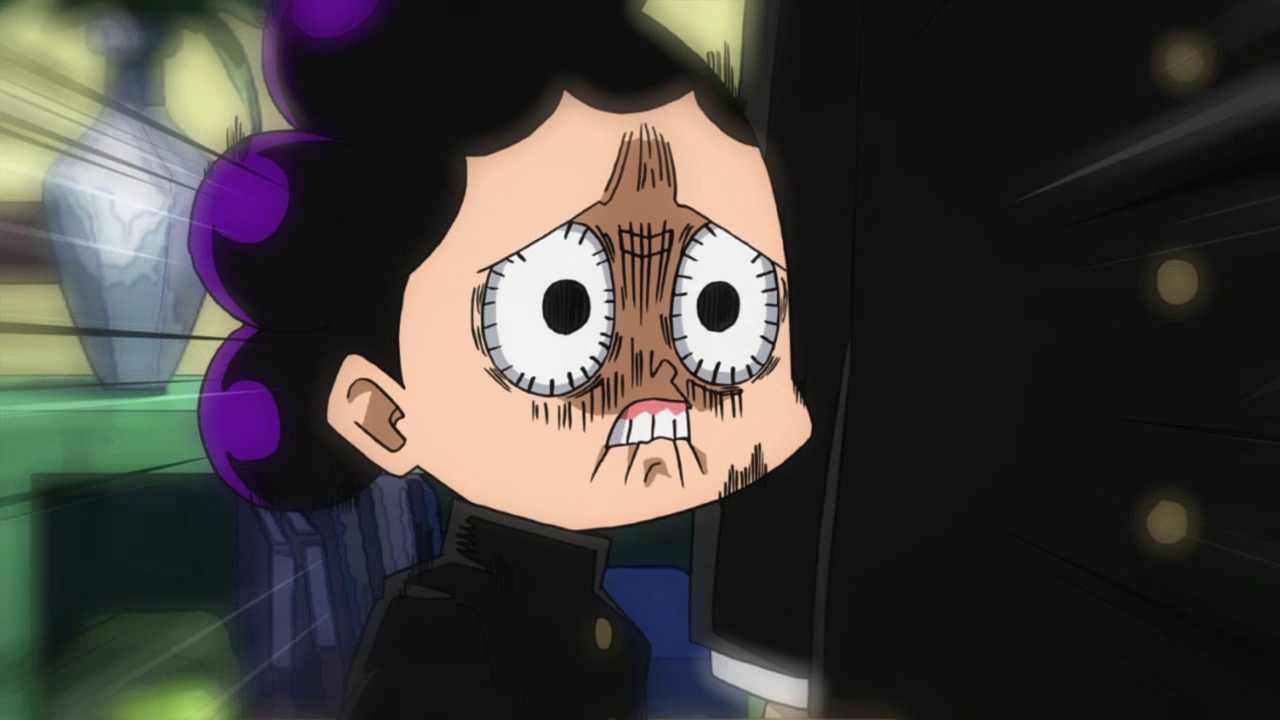 According to the new “Adult Items Policy”, which is set to take effect on July 15th, 2021, eBay  will soon prohibit “Sexually oriented materials, including items containing nudity and displays of sexual activitys [sic]” from being sold through the popular online auction house. 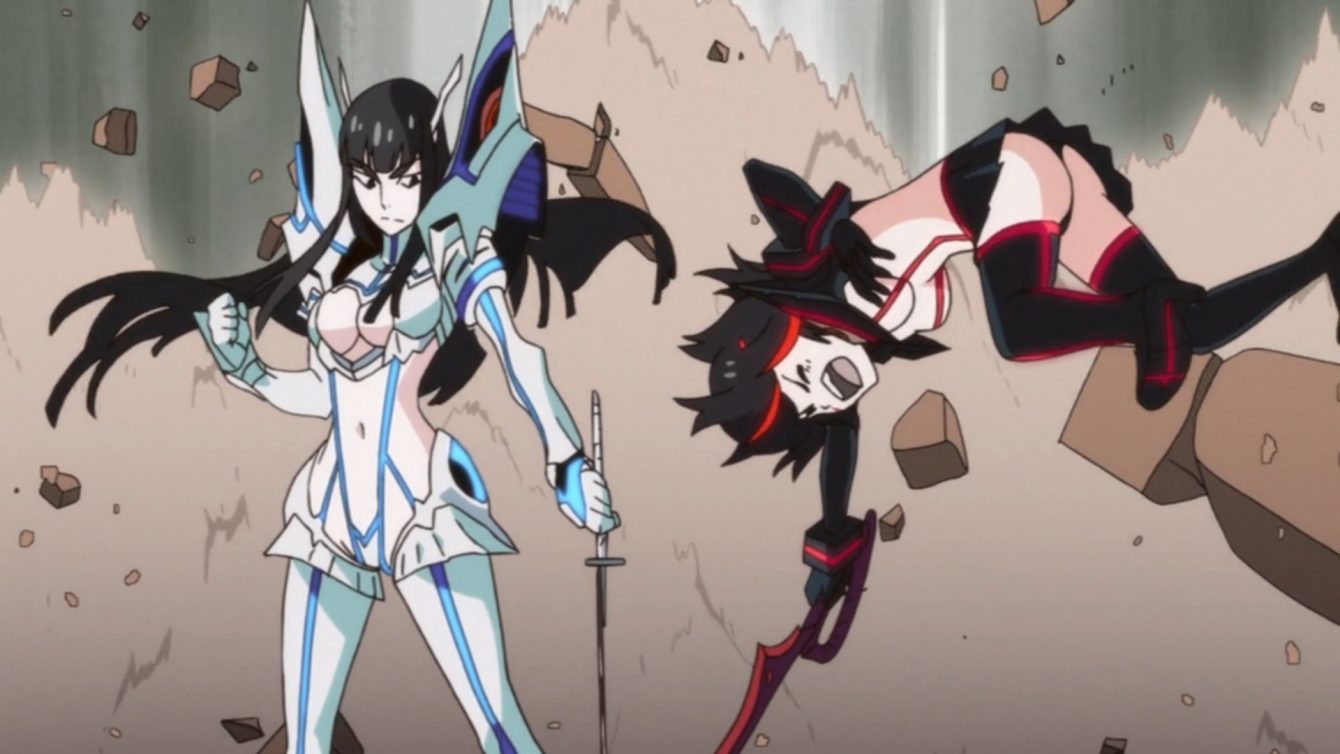 eBay also warns that they reserve the right to take a number of administrative actions against those found to be in violation of this policy, including “administratively ending or canceling listings, hiding or demoting all listings from search results, lowering seller rating, buying or selling restrictions, and account suspension.”

Yet, the ban will not be without its exceptions, as eBay noted that “Nude art listings that do not contain sexually suggestive poses or sexual acts” will still be allowed, as well as “Sex toys and sex accessories”.

Curiously, a number of adult magazines, such as “Playboy, Playgirl, Playguy, Mayfair, On Our Backs, Butt (magazine), Blue (magazine) Gayletter, Fantastic Men, or Penthouse”, will also be exempt from the ban, though eBay gave no concrete reason as to why. 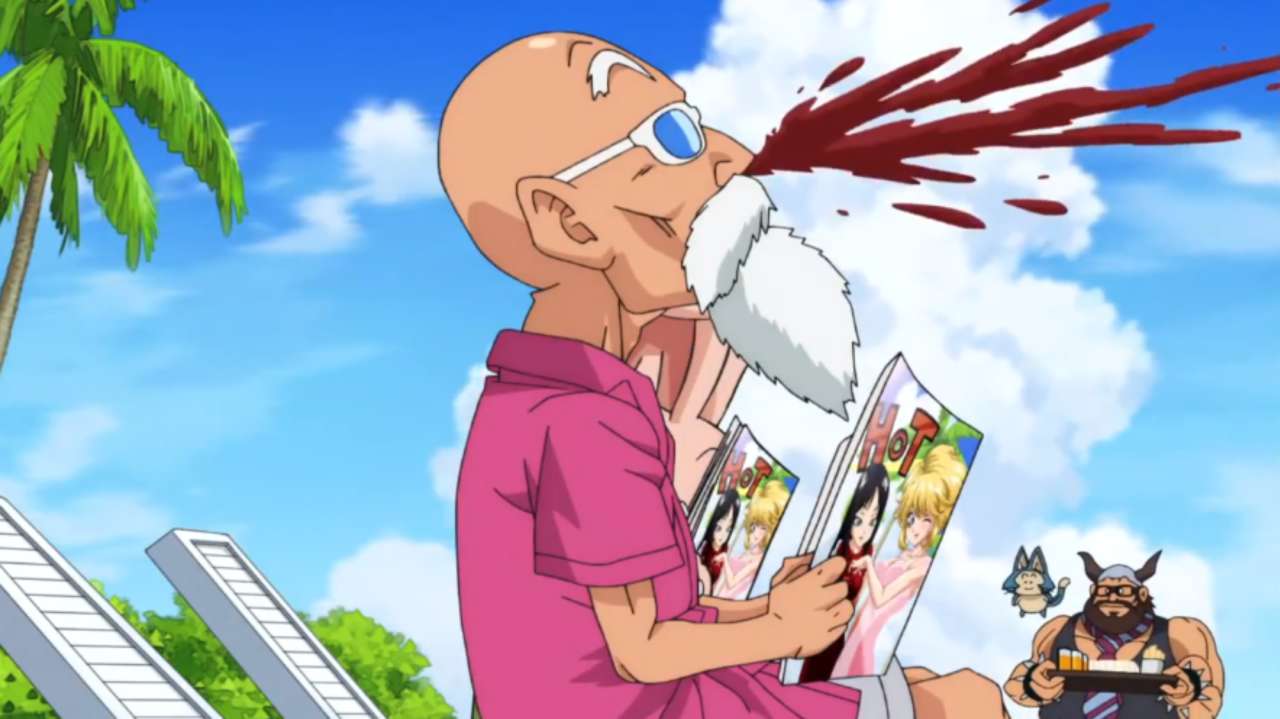 At the bottom of their new policy, eBay explained that they had chosen to move forward in this direction in order to “make adult items available to those who wish to purchase them and can do so legally, while preventing those who do not wish to view or purchase these items from easily accessing them.”

This sentiment of ‘public safety’ was echoed in a statement provided to Vice by an eBay spokesperson, who asserted that the policy was adopted to maintain “a safe and trusted marketplace.” 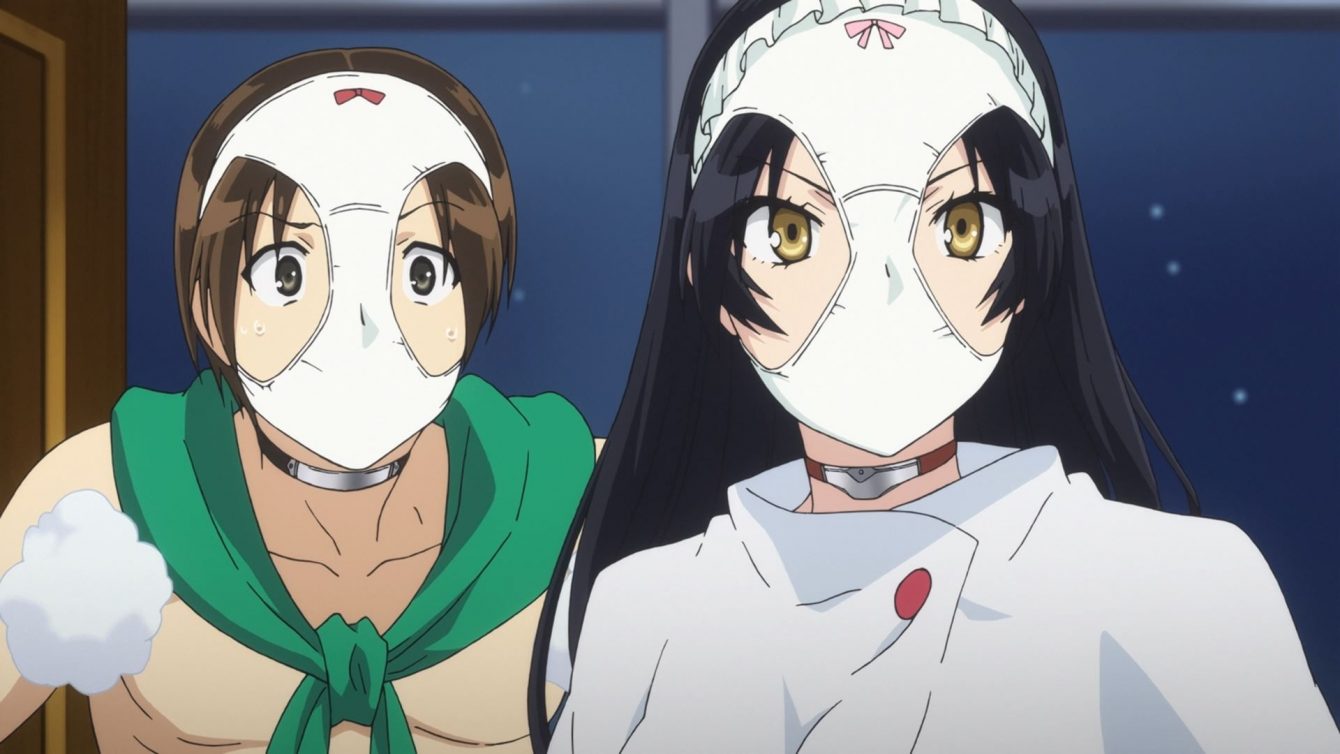 As of writing, how eBay’s policy will be enforced remains wholly unclear, as it is unknown whether this policy will only apply to specifically pornographic material or also to material that just happens to incidentally contain the prohibited content, such as Berserk or Ranma ½.

Furthermore, this lack of clarification presents a worrying situation regarding which entity will be responsible for determining which items do or do not fall under these classifications. 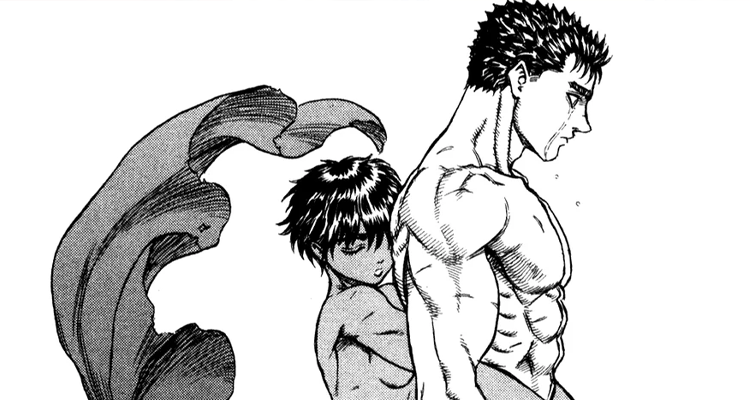 Many of these classifications, such as what poses are ‘sexually explicit’ or what is considered a ‘sex act’, are highly subjective.

However, the policy as written appears to allow any given moderating entity the power to pick and choose which items to ban according to their own personal appraisals, a prospect which could leave eBay sellers constantly looking over their shoulders.

What do you make of eBay’s new policy? Let us know your thoughts on social media or in the comments down below!