Amazon and MGM announced that Amazon purchased the film studio for “a purchase price of $8.45 billion.”

In a press statement, Amazon announced that the two companies “have entered into a definitive merger agreement under which Amazon will acquire MGM for a purchase price of $8.45 billion.” 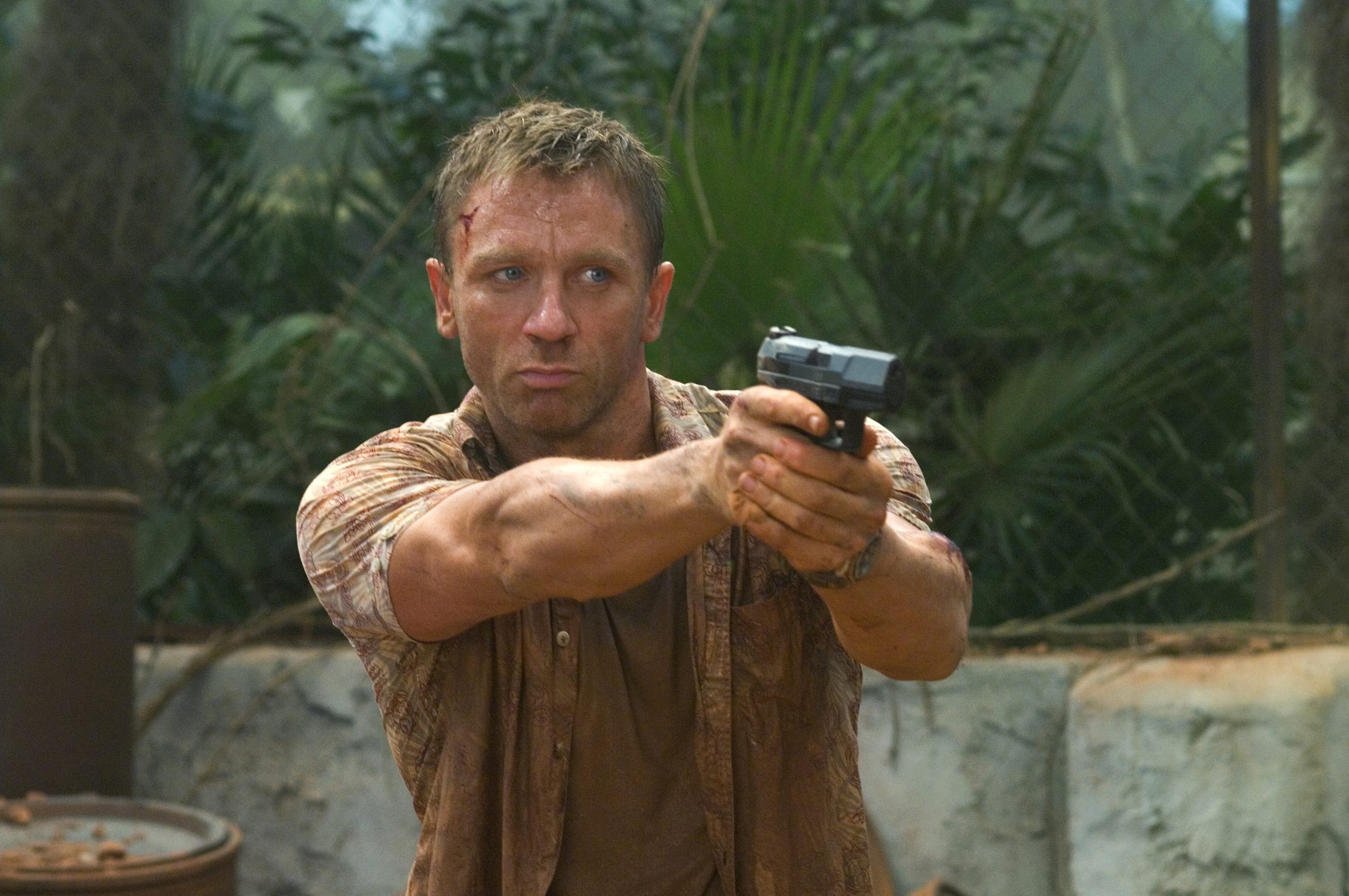 Hopkins added, “The real financial value behind this deal is the treasure trove of IP in the deep catalog that we plan to reimagine and develop together with MGM’s talented team. It’s very exciting and provides so many opportunities for high-quality storytelling.” 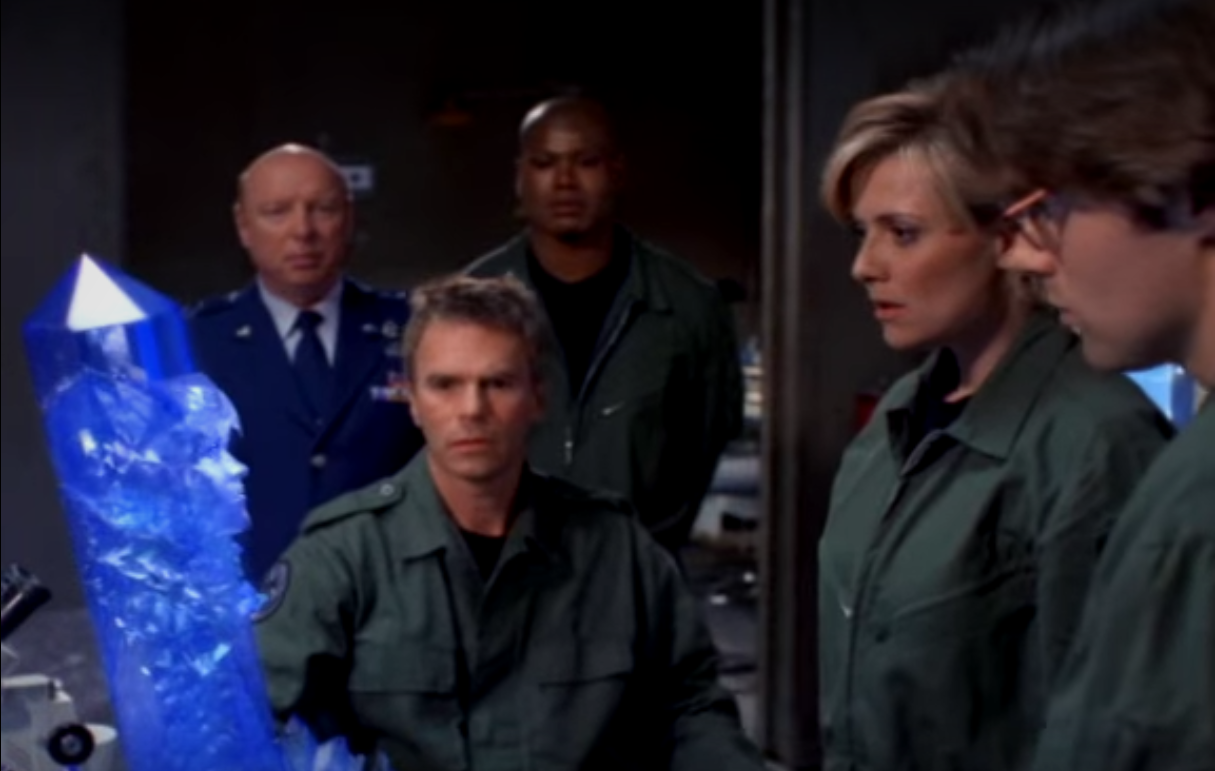 Kevin Ulrich, Chairman of the Board of Directors of MGM also issued a statement. He said, “It has been an honor to have been a part of the incredible transformation of Metro Goldwyn Mayer. To get here took immensely talented people with a true belief in one vision. On behalf of the Board, I would like to thank the MGM team who have helped us arrive at this historic day.”

Ulrich added, “I am very proud that MGM’s Lion, which has long evoked the Golden Age of Hollywood, will continue its storied history, and the idea born from the creation of United Artists lives on in a way the founders originally intended, driven by the talent and their vision. The opportunity to align MGM’s storied history with Amazon is an inspiring combination.” 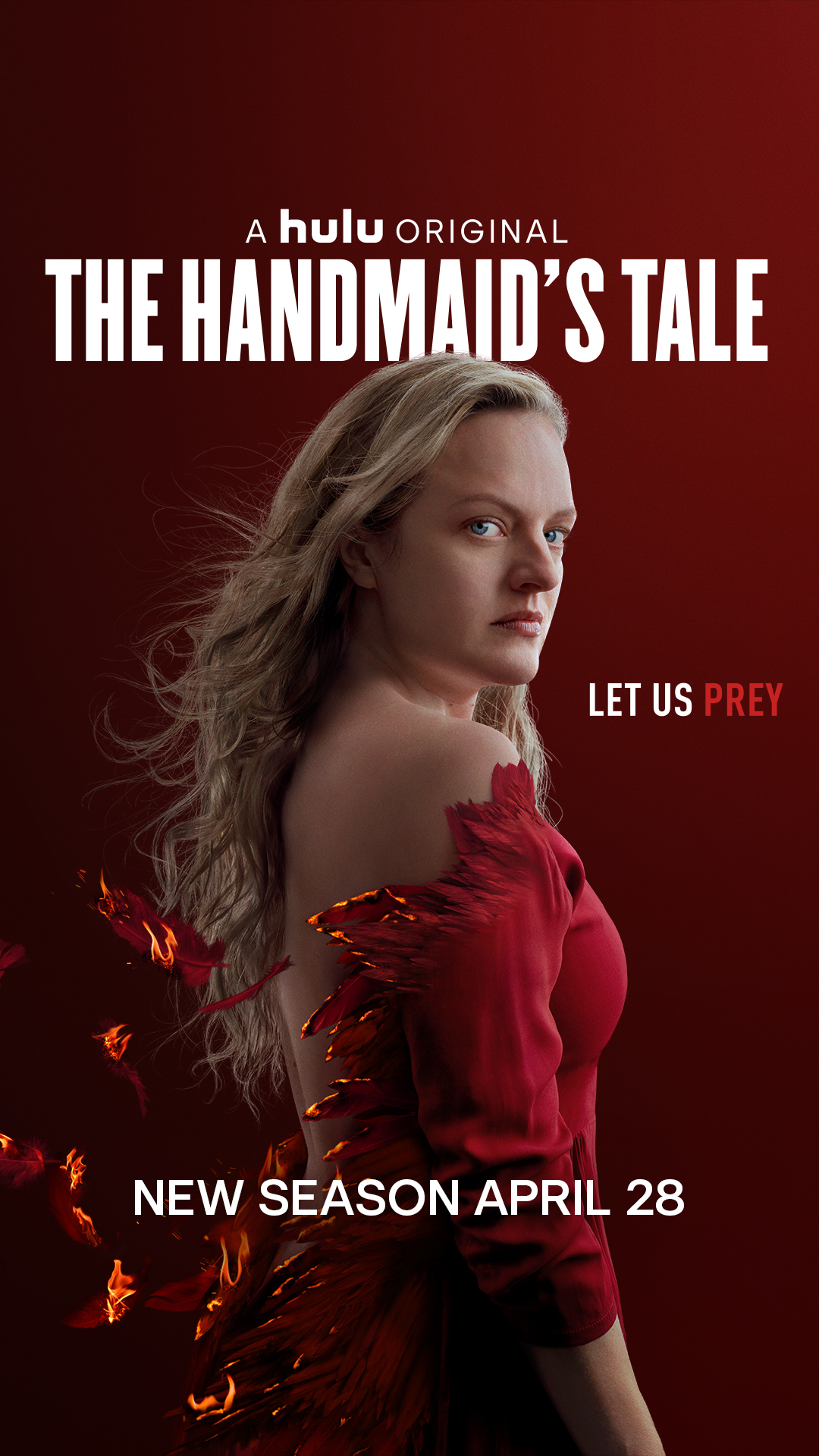 What do you make of Amazon acquiring MGM? How do you think this will effect the film and TV landscape moving forward?