Mangaka Ken Akamatsu, perhaps best known as the mangaka behind the extremely popular Love Hina series, recently shared his concerns regarding the rising pressure from Western markets to “introduce political correctness” into manga and the possible negative effects such a push could have for creators and fans across the medium. 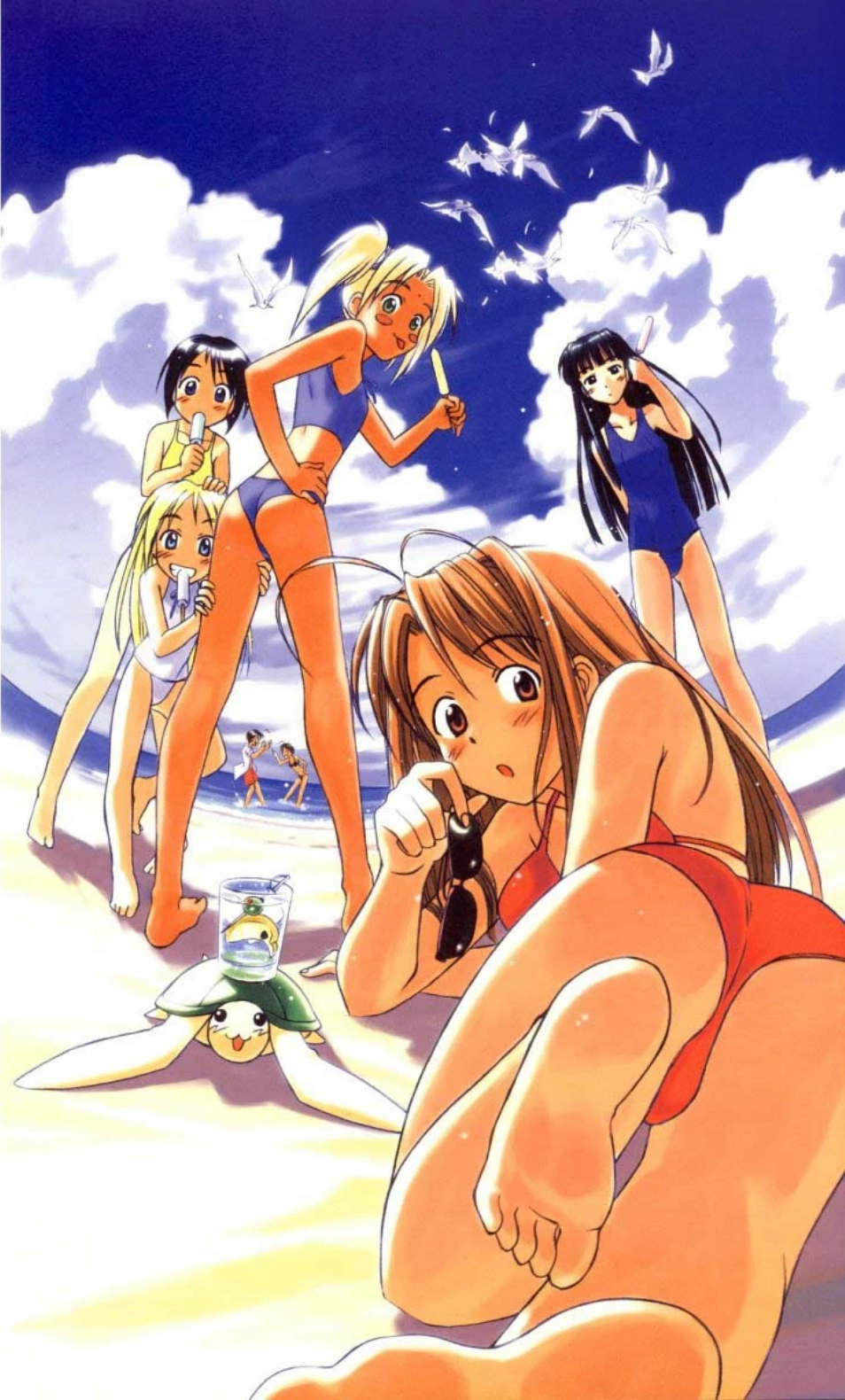 A vocal and outspoken anti-censorship critic in his own right, Akamatsu broached the subject of ‘political correctness’ during the opening panel of the recent Manga Artist Mirari Conference, an online event held last December wherein various manga creators were invited to discuss their thoughts on the current state of the industry and their outlooks on the future.

According to a machine translation of Logmi’s transcript of the panel, when asked for his thoughts on “manga and the overseas market,” Akamatsu laughed and responded, “In short, it’s politically correct.” 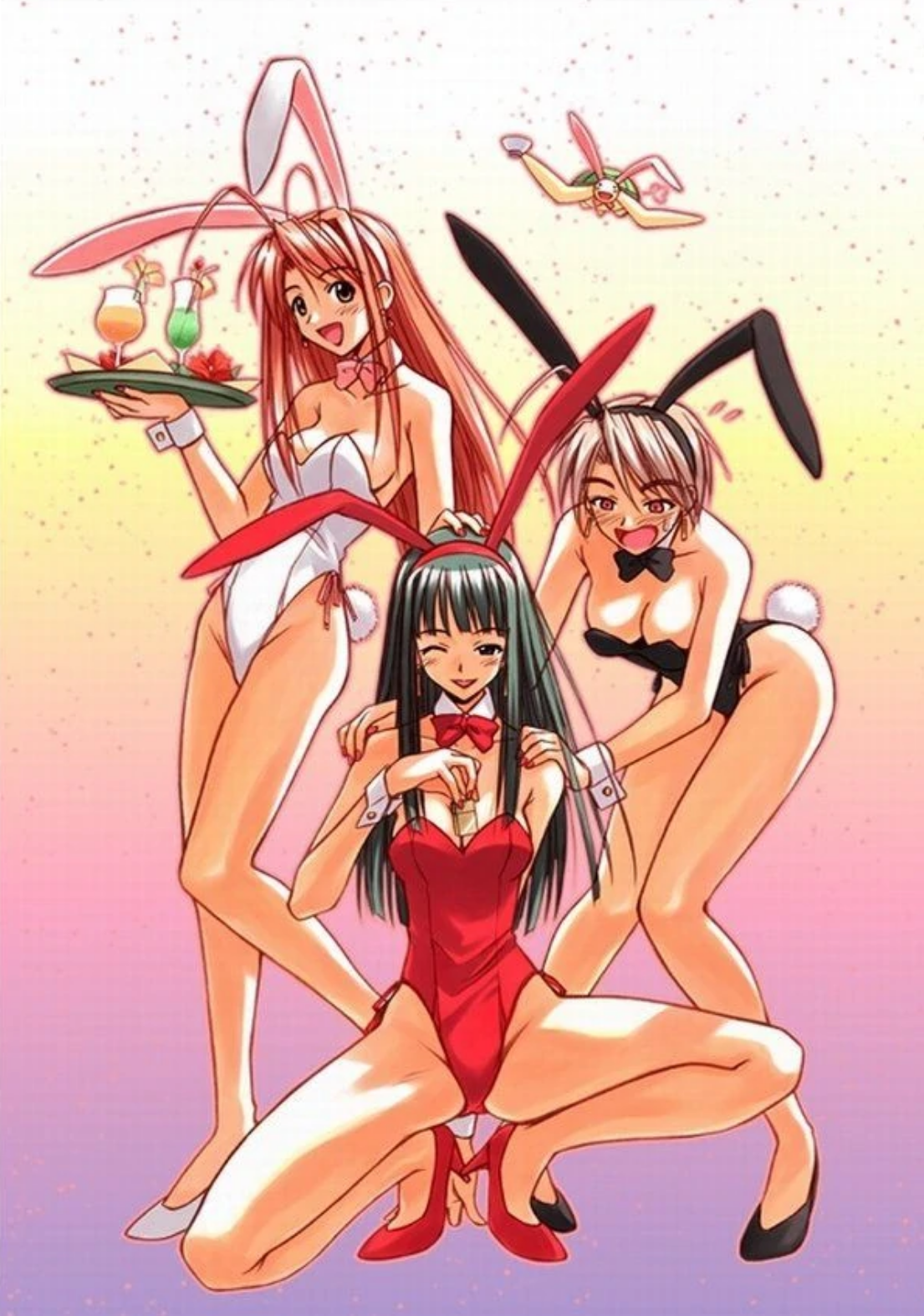 Akamatsu then explained, “So far, when Japanese manga is at the stage of looking at the world, there is a pressure on the scene to meet more global standards.” 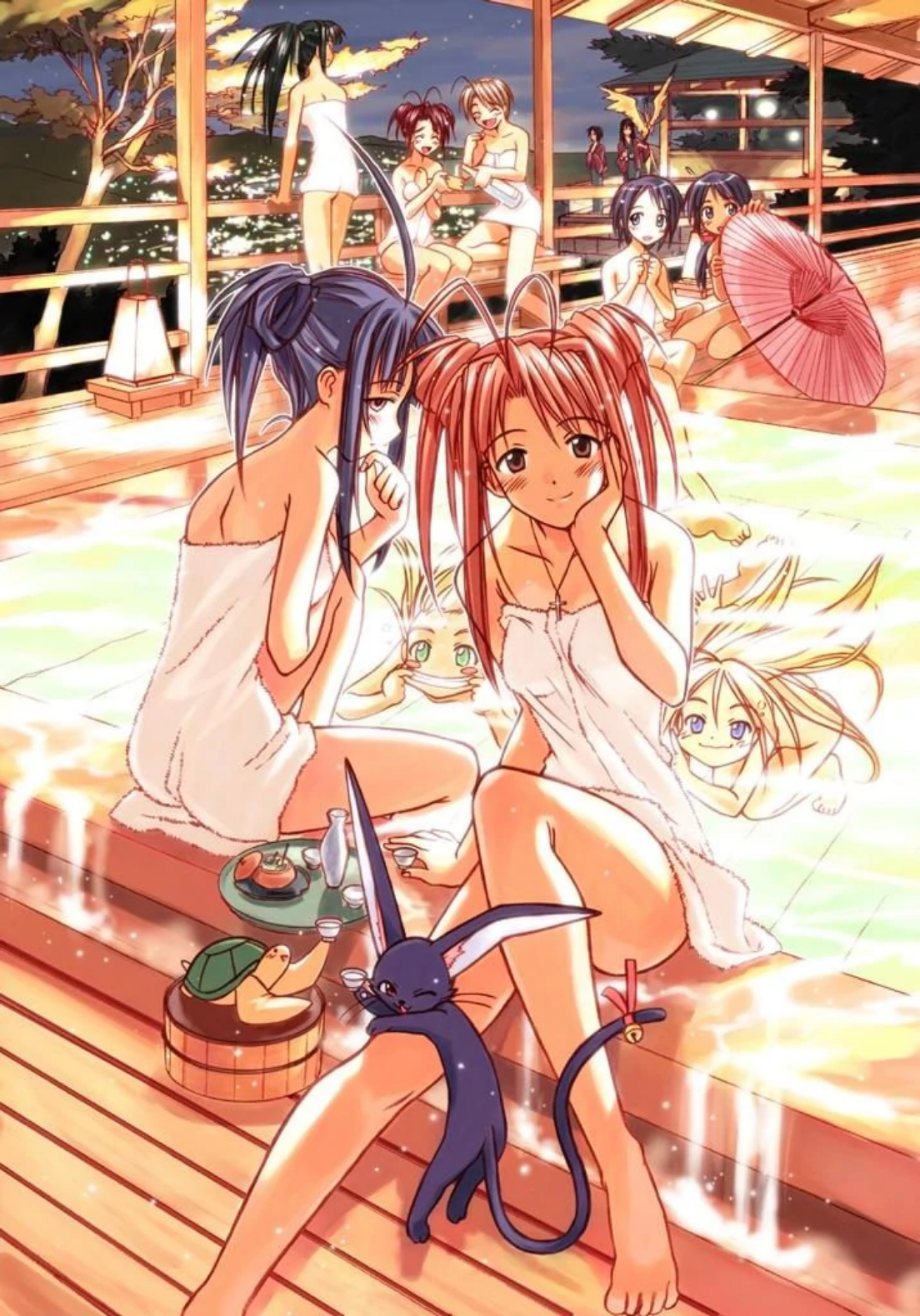 “I’d like to have the manga artists unify their opinions to some extent as to whether such things are ‘correct or not,’” he continued. “However, when the sales of works that have become globalized and have no sharp edges are good, they end up saying, ‘Oh, [political correctness] might be good.’”

The veteran mangaka’s sentiments were echoed by co-panelist Takuma Kobayashi, the Representative Director of publishing house Number Nine Co. Ltd., who similarly opined, “Regardless of the company, I think that ‘freedom of expression’ should be respected in my personal opinion.” 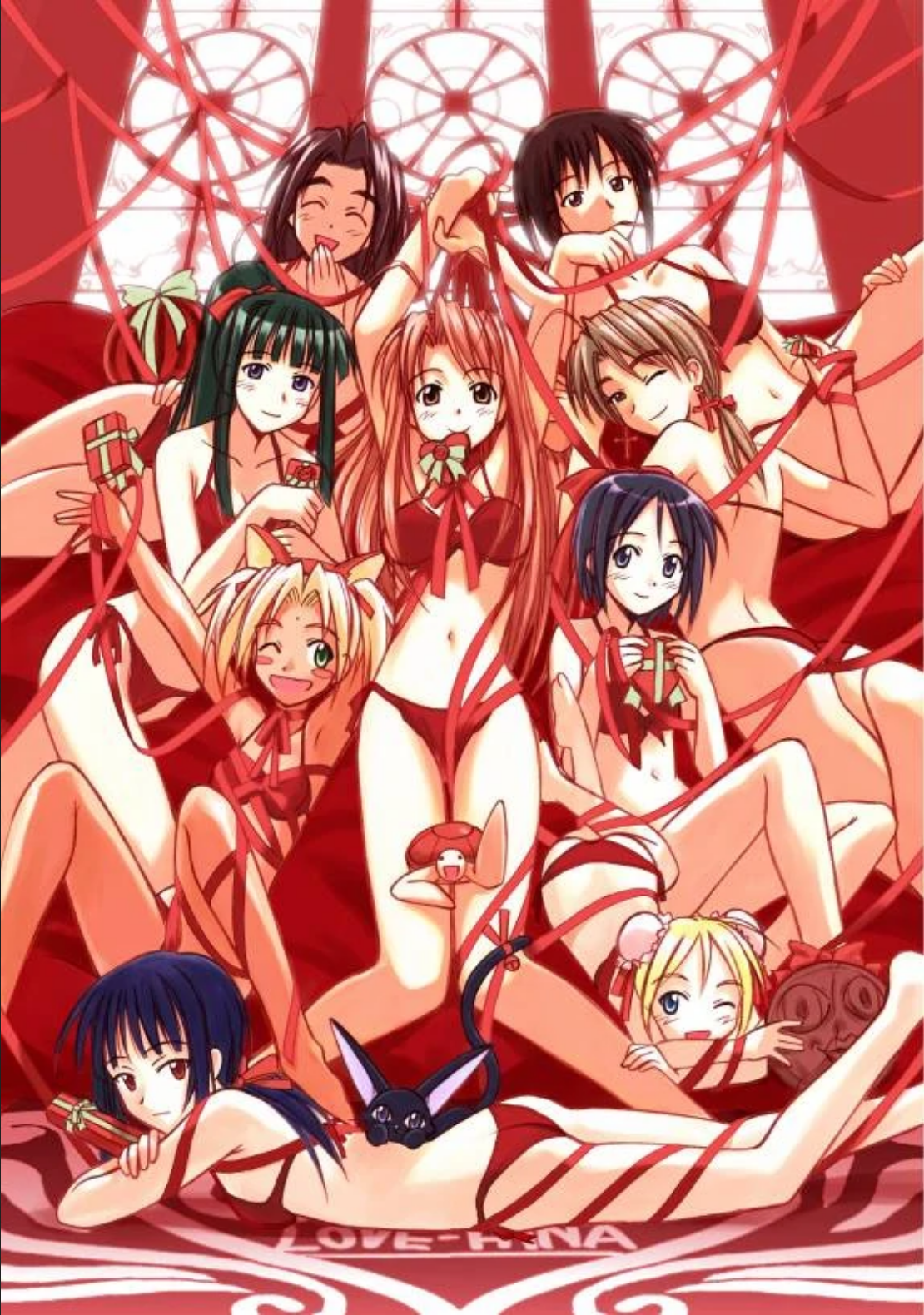 Akamatsu later remarked, “if you don’t go abroad, [the political correctness] problem isn’t a battle at all,” which prompted Kobayashi to share his “personal idea” that “I don’t think [a series] will sell that much when it comes to selling [itself as politically correct].” 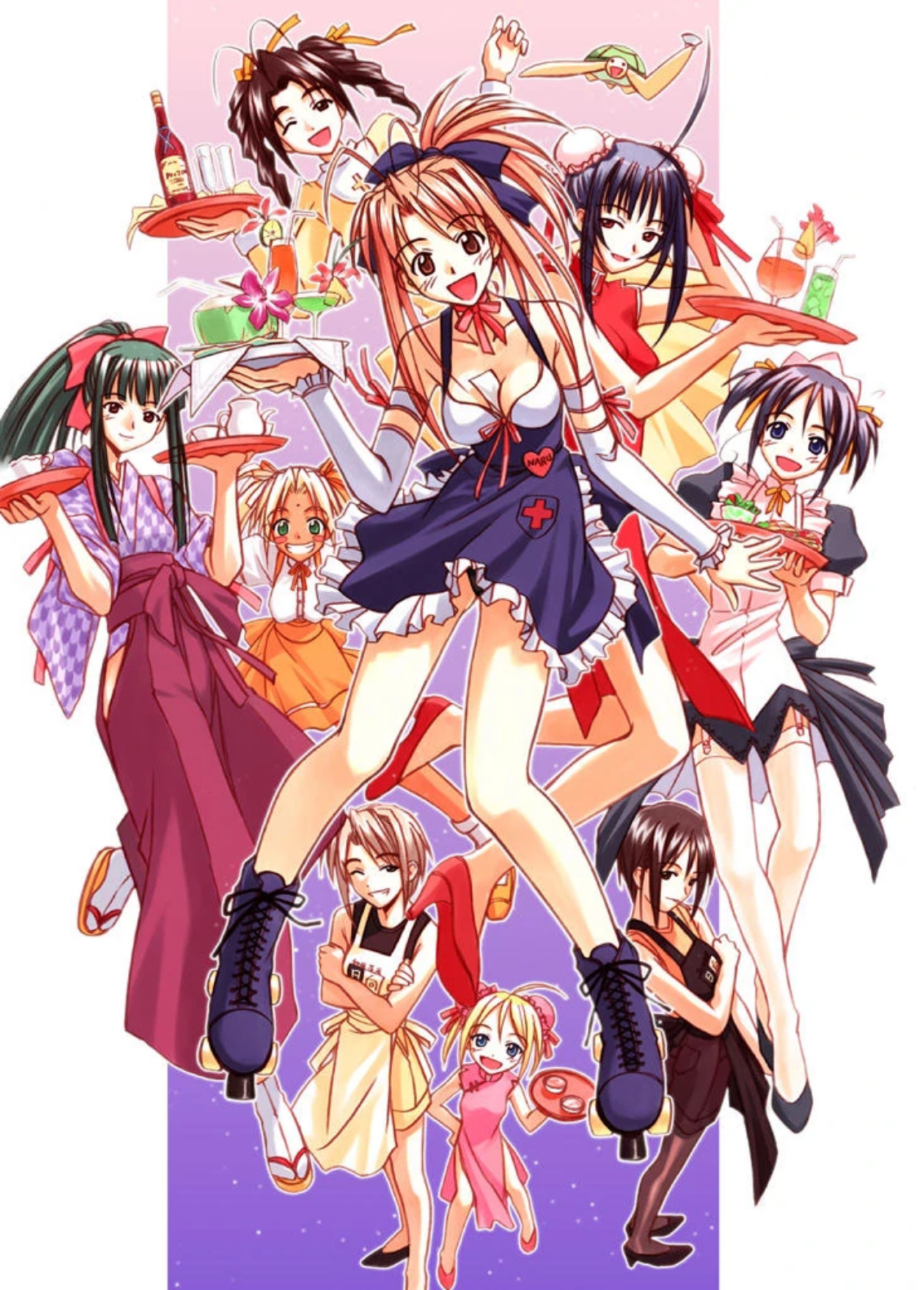 Recalling how he had “heard that the excitement of Hollywood movies is generally decided by script doctors and scenario doctors,” Akamatsu joked, “from now on, I’d like to release various blacks and whites with political correctness in mind.”

“It may be the same no matter what you look at, like ‘Avengers,’” conceded Akamatsu. “I don’t know, but after all it’s a hit.” 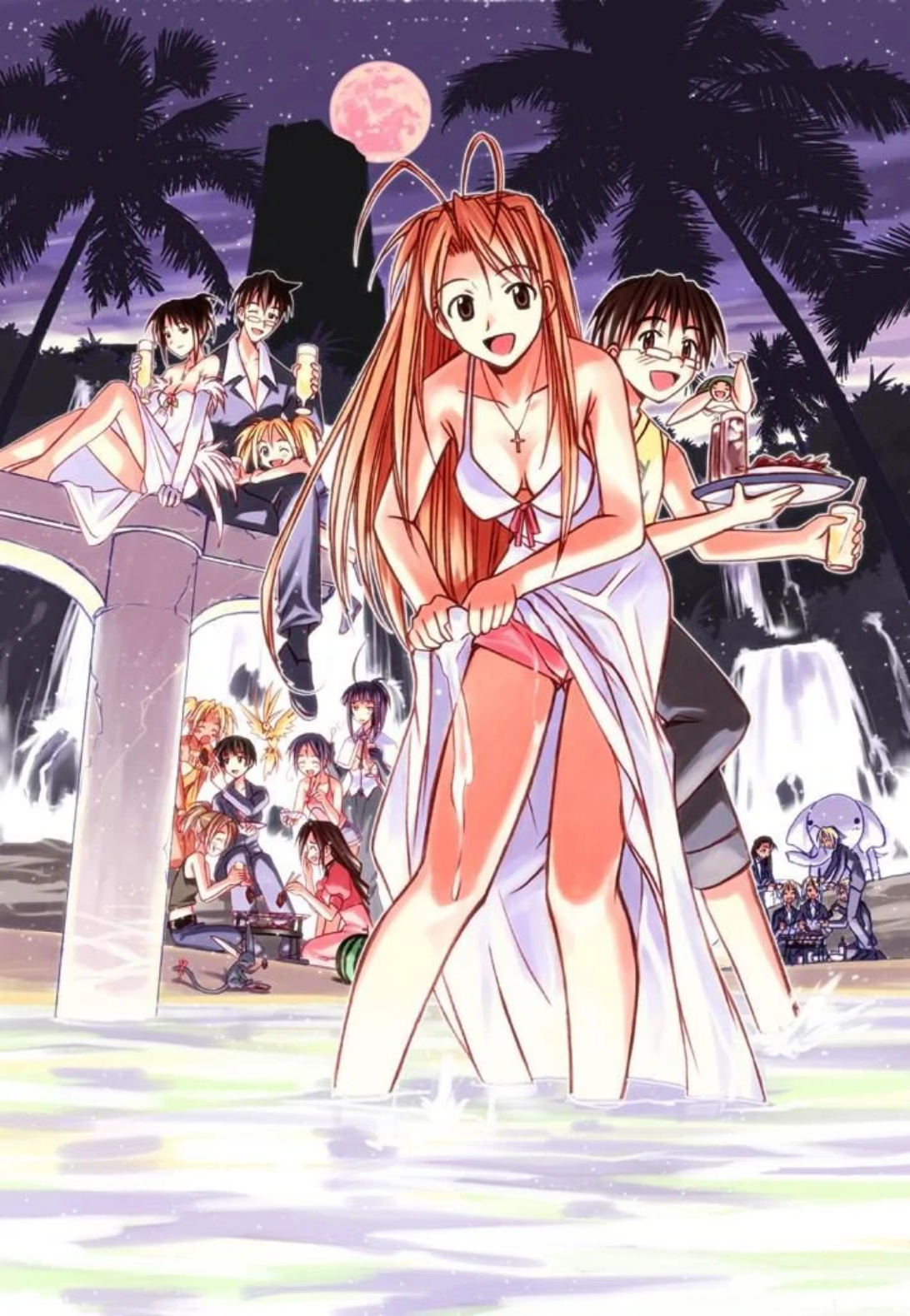 In turning to the debate of ‘mass appeal’ vs ‘artistic authenticity’, Akamatsu observed, “The one that hits may go to Hollywood, [but], it is better to have freedom of expression.”

“Manga is mainly about freedom of expression, and it feels like you don’t give in to political correctness,” noted Akamatsu, before questioning,  “Is it a loss if the politically correct works get overwhelming power? I wonder if that means.” 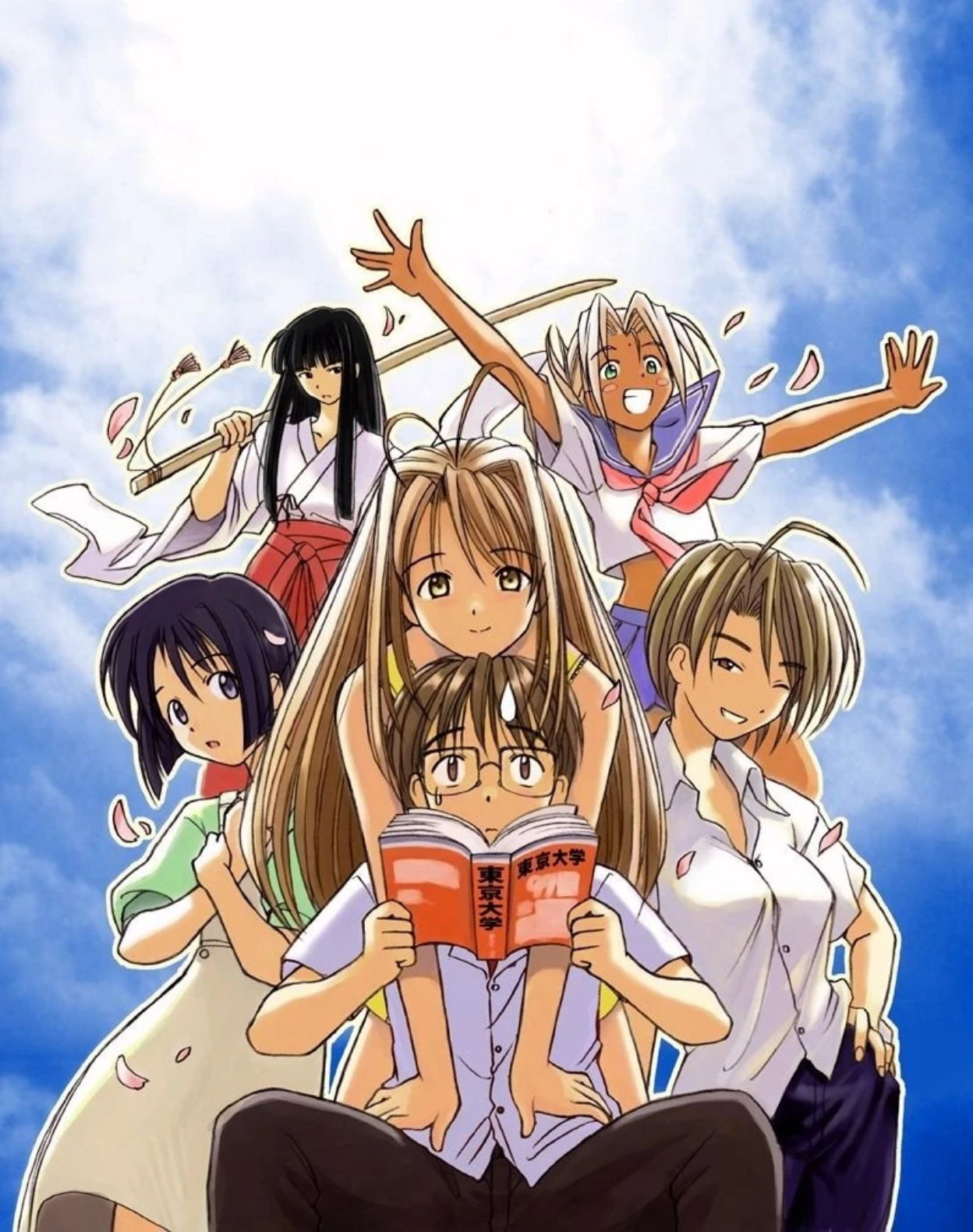 “It wasn’t even five years ago. I was told recently,” Kobayashi said. “The possibility that this will become the standard for the future is not zero, but it may change again.”

He concluded, “That’s why I think it’s important not to win or lose in the short term, but to always create something that you can be proud of as entertainment.” 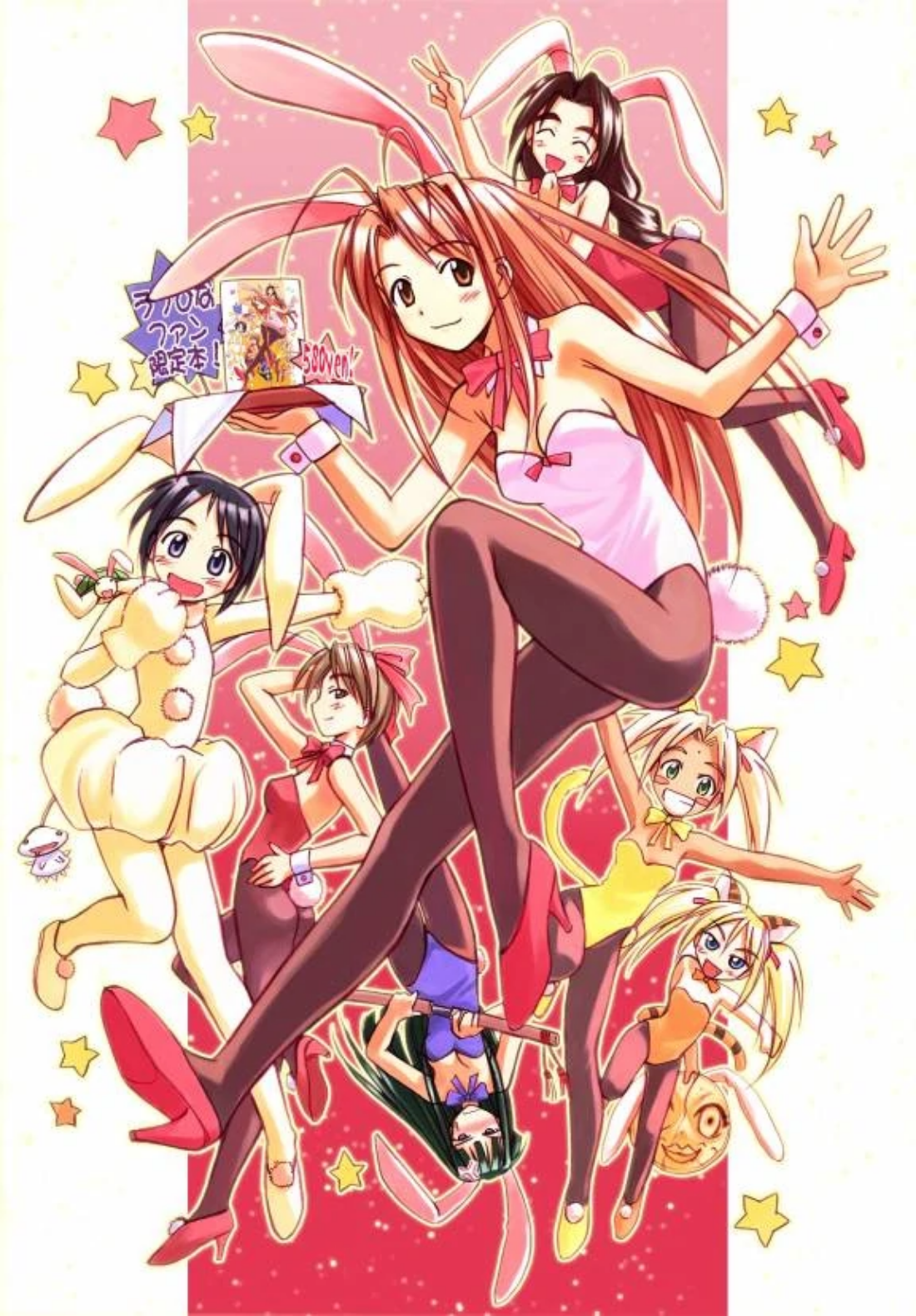 What do you make of Akamatsu and Kobayashi’s thoughts on political correctness in the manga industry? Let us know your thoughts on social media or in the comments down below!