Publisher Vox Day and Arktoons revealed a brand new series that will join the digital comics platform in Silenziosa.

The series is written by both Day and Chuck Dixon and features artwork by Renato Rei and colors by Arklight Studios. 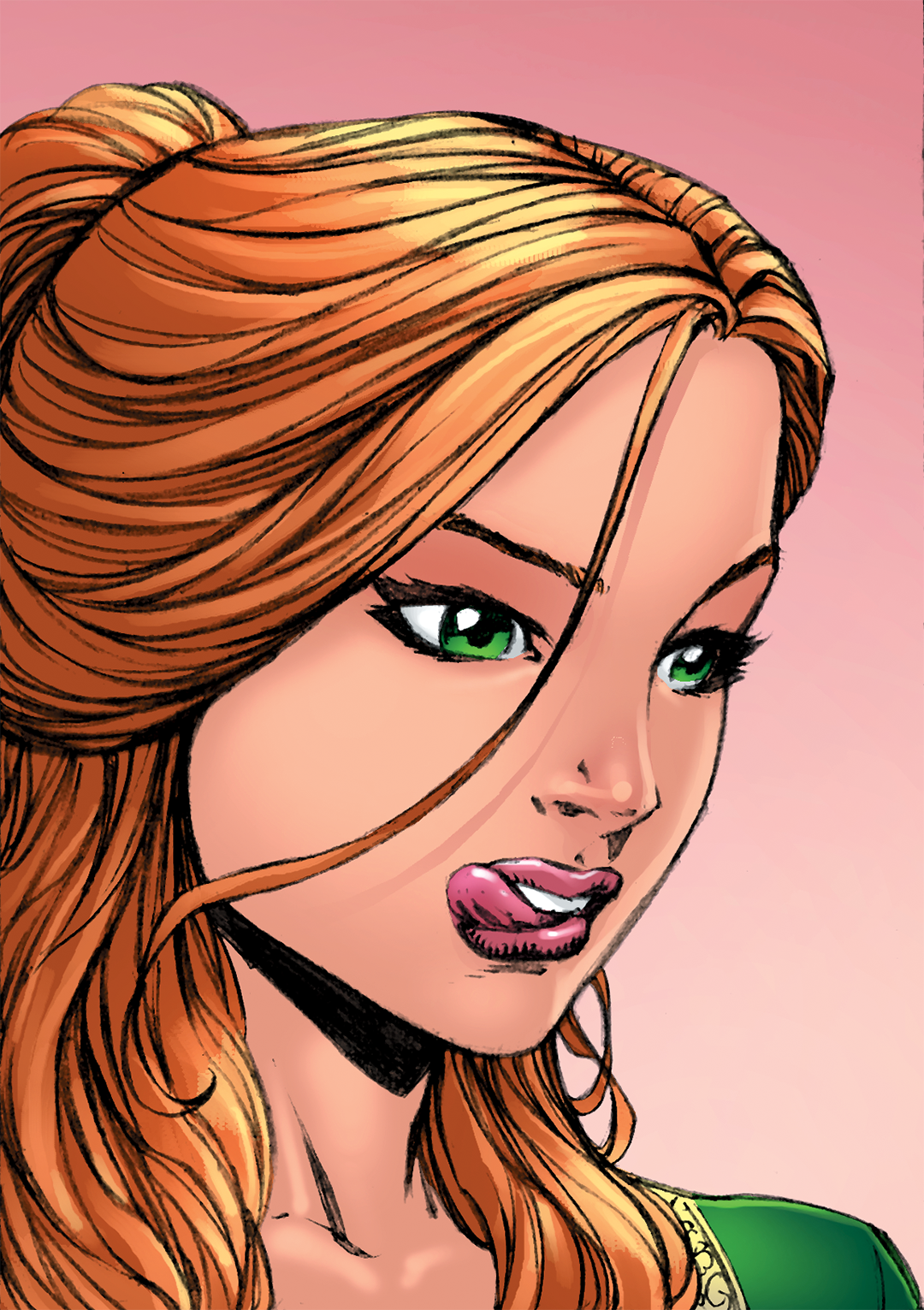 An official description from a press release describes the new series.

It begins, “SILENZIOSA is a series about a Princess of the Blood, Alissabetta, the daughter of King Charles Arthur III of Inghiltar,  Yrlandia, and the Skotian Isles, who to her surprise and dismay finds herself sent by her parents to a foreign school for noble assassins.”

“She is totally unsuited for the Silent Academy, as she is a sweet and gentle soul whose primary concerns tend to revolve around kittens and clothes. However, her inner steel is revealed in the unforgiving environment, which has been known to prove lethal to students and instructors alike,” the press release concludes. 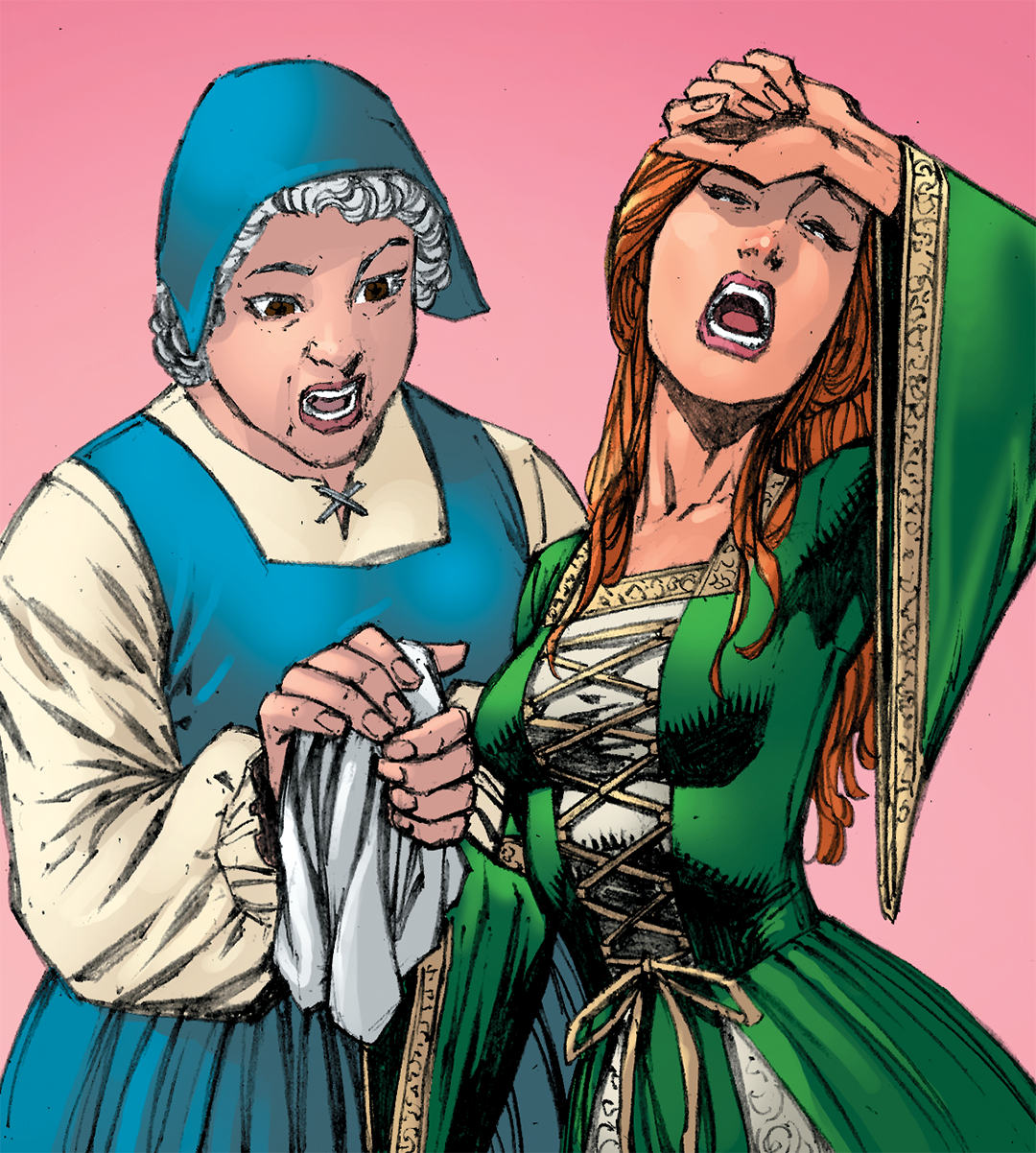 The press release also notes the comic is particularly aimed towards women as it highlights “a lighter color palette full of pastels.”

Not only that, but it also states that the series “is expected to harbor considerably more appeal to female readers than most of the Marvel and DC comics that are supposedly aimed at women.” 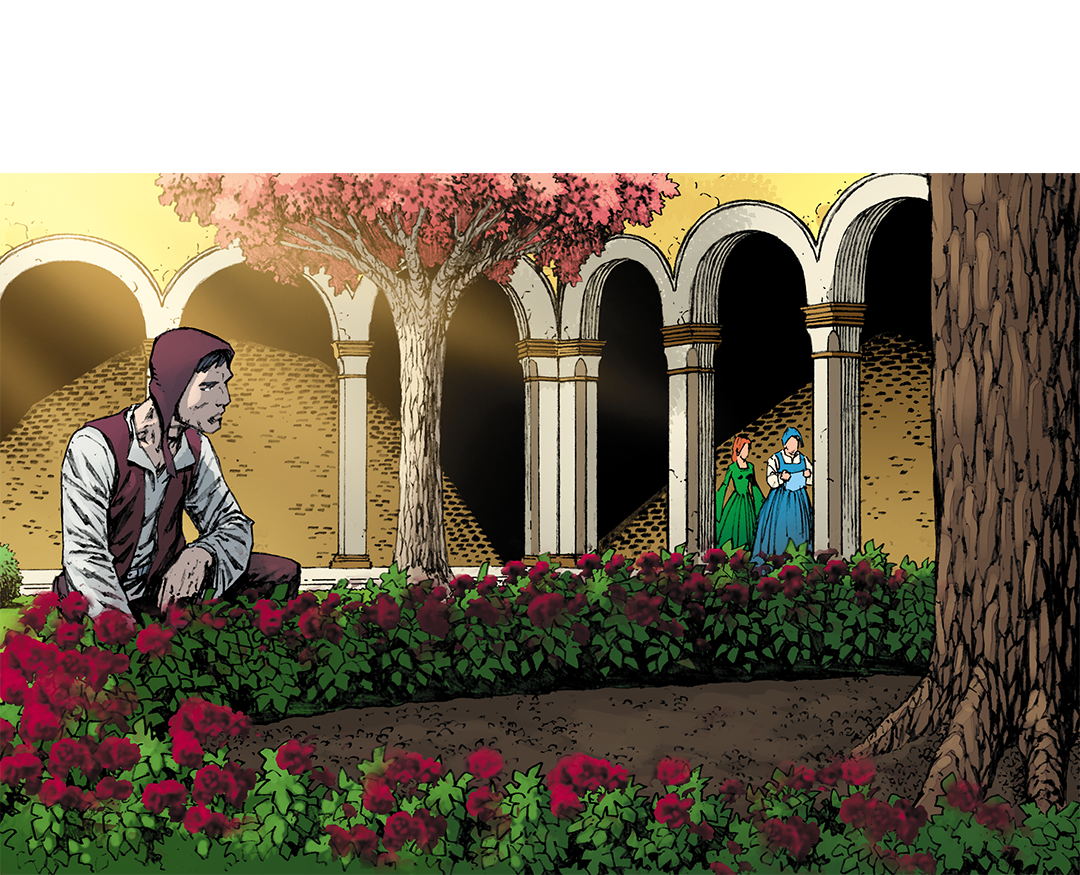 Day provided some more details about the series.

“There is always humor to be found in contrasts,” he said.

He would also indicate the series is aimed at women readers, “And one can most effectively write stories that appeal to young women by simply paying attention to the sort of things they actually like, rather than what middle-aged writers believe they should like.”

“So, there will be no shortage of beautiful dresses, talking cats, and handsome young noblemen in SILENZIOSA. Think of it as THE PUNISHER meets LITTLE WOMEN, with a dash of Narnia,” Day added. 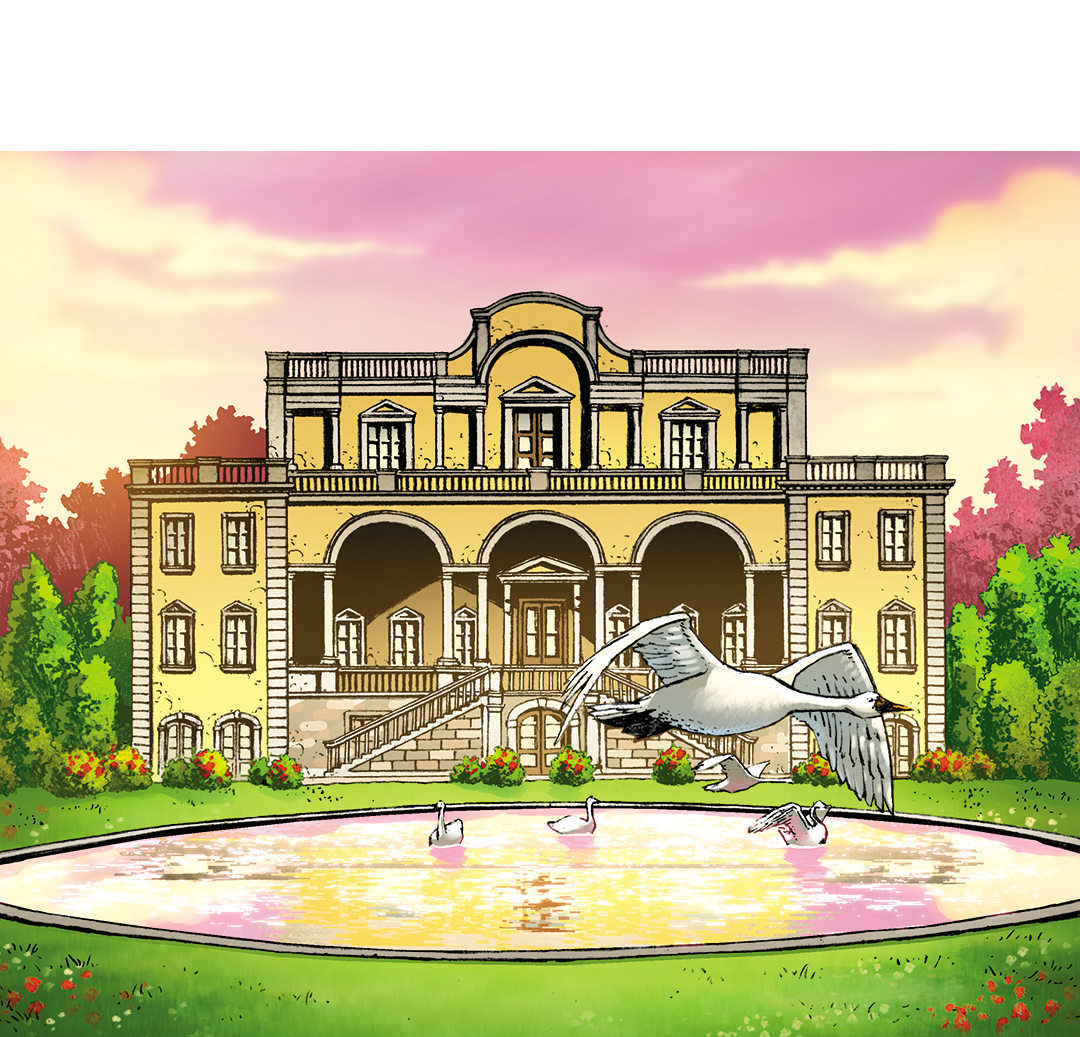 Dixon added his own thoughts about the series, “Though I’m often known as an action-oriented, ‘tough guy’ writer, writing strong, three-dimensional female characters is how I initially made my name in comics.”

“This is such an interesting project. A kind of romantic comedy with lots of action, intrigue and suspense. It’s both challenging and a treat to play in a brand new, totally original fictional universe like this. We’re making up the rules as we go along,” he added.

The series is expected to debut on Arktoons, which can be found at Arkhaven.com in the afternoon of June 4, 2021.

Arktoons has high hopes for the series believing “it will be a top ten series” on the platform.

Do you plan on checking out Silenziosa?