Shang-Chi director Destin Daniel Cretton recently teased that Shang-Chi might actually have superpowers in the upcoming Marvel Studios film Shang-Chi and the Legend of the Ten Rings. 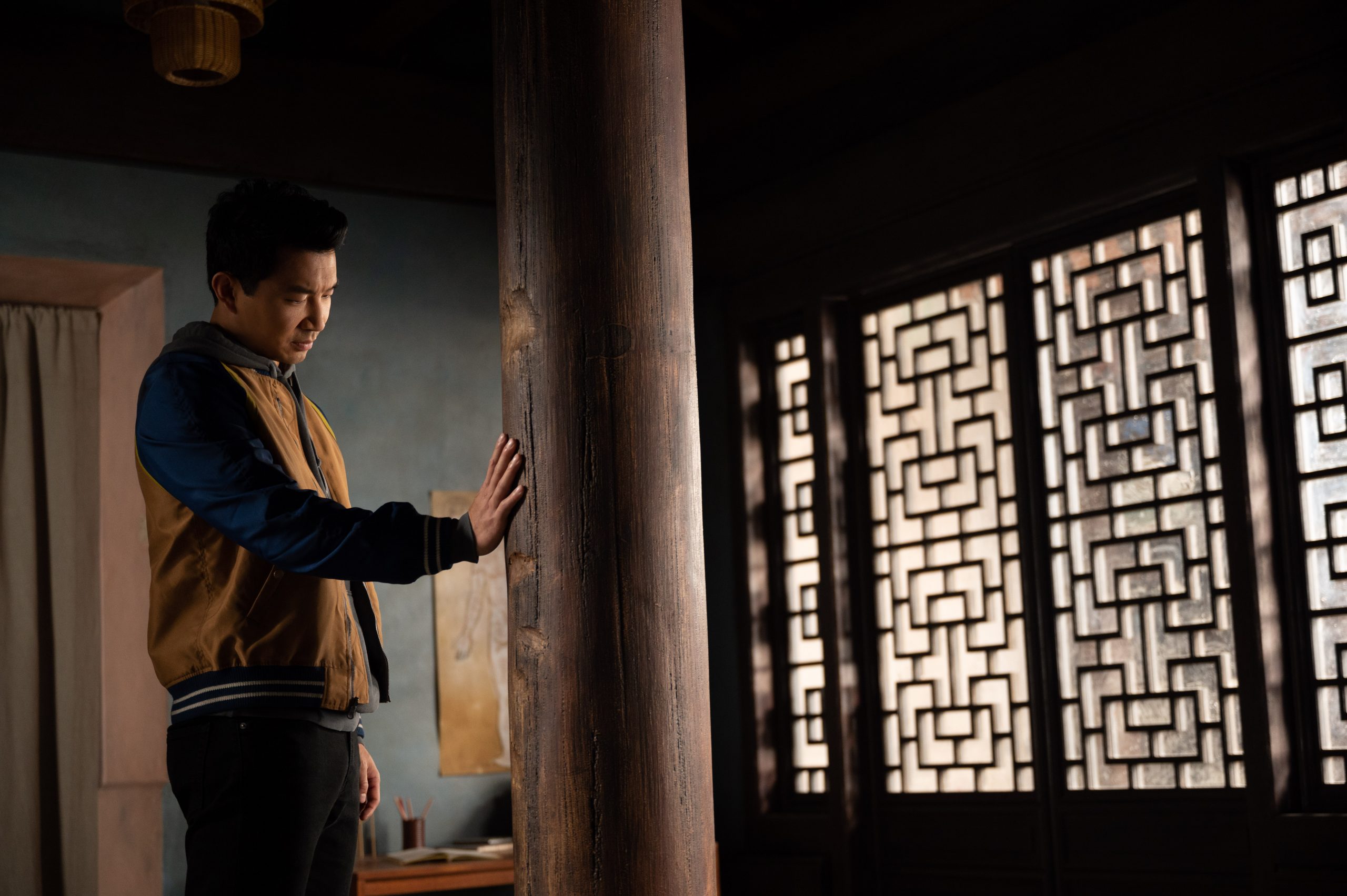 Cretton spoke with Empire about the possibility.

He stated, “It was important for us from the beginning to have the MCU’s first Asian-American superhero be a superhero.”

“We want him to be on par with other superheroes in the MCU and not just be the master of kung fu. Shang-Chi is an incredible martial artist, but he’s so much more than that.” 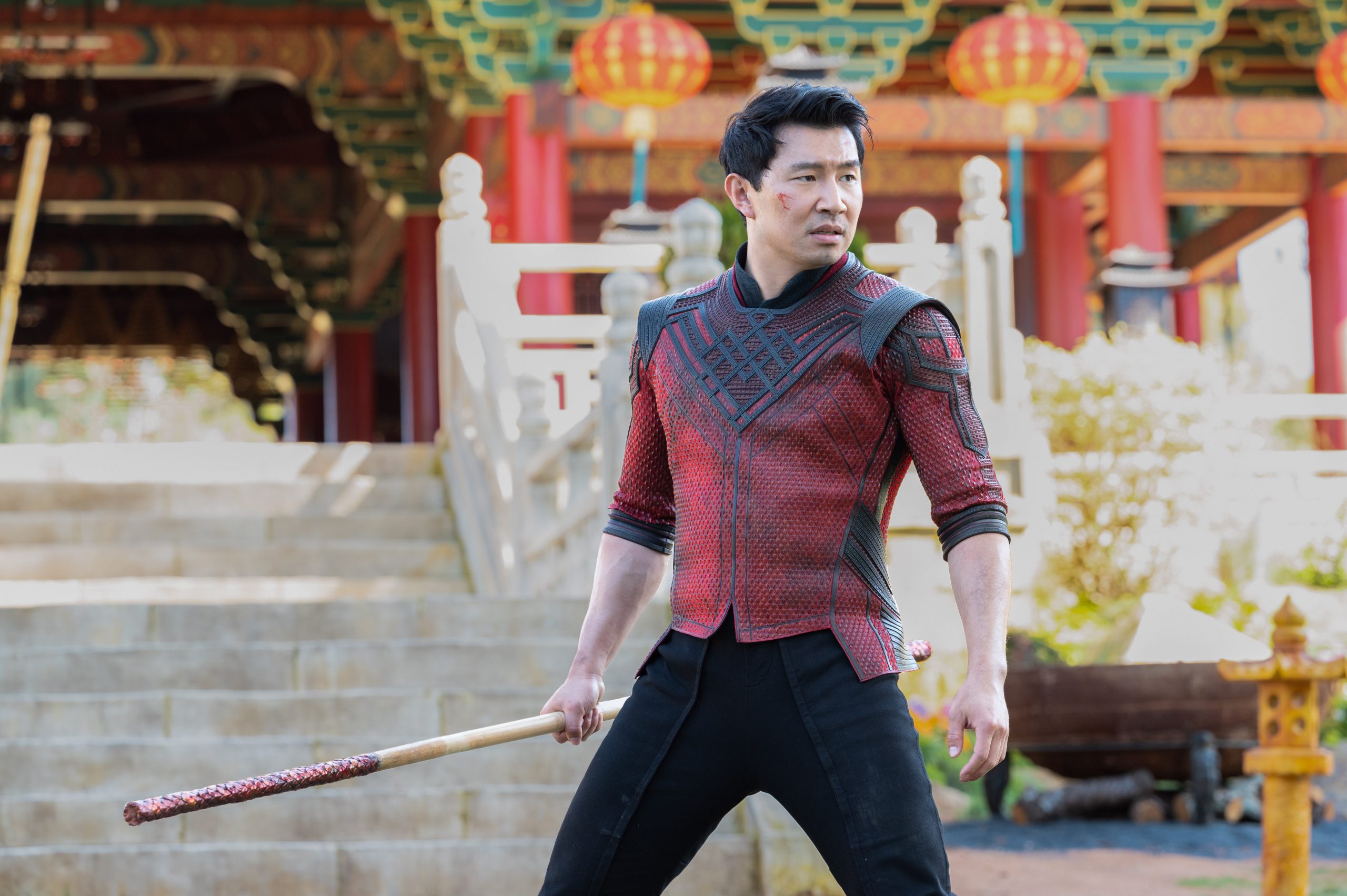 A previous rumor indicated that Shang-Chi would indeed feature superpowers.

Andy Signore at FandomWire claimed back in May last year that “Shang-Chi has a special power in the film.”

Signore went on to elaborate, “Shang-Chi only projects versions of himself during fight sequences. This gives the character something special to do, but also gives the filmmakers a way to Marvel-ize fight sequences.” 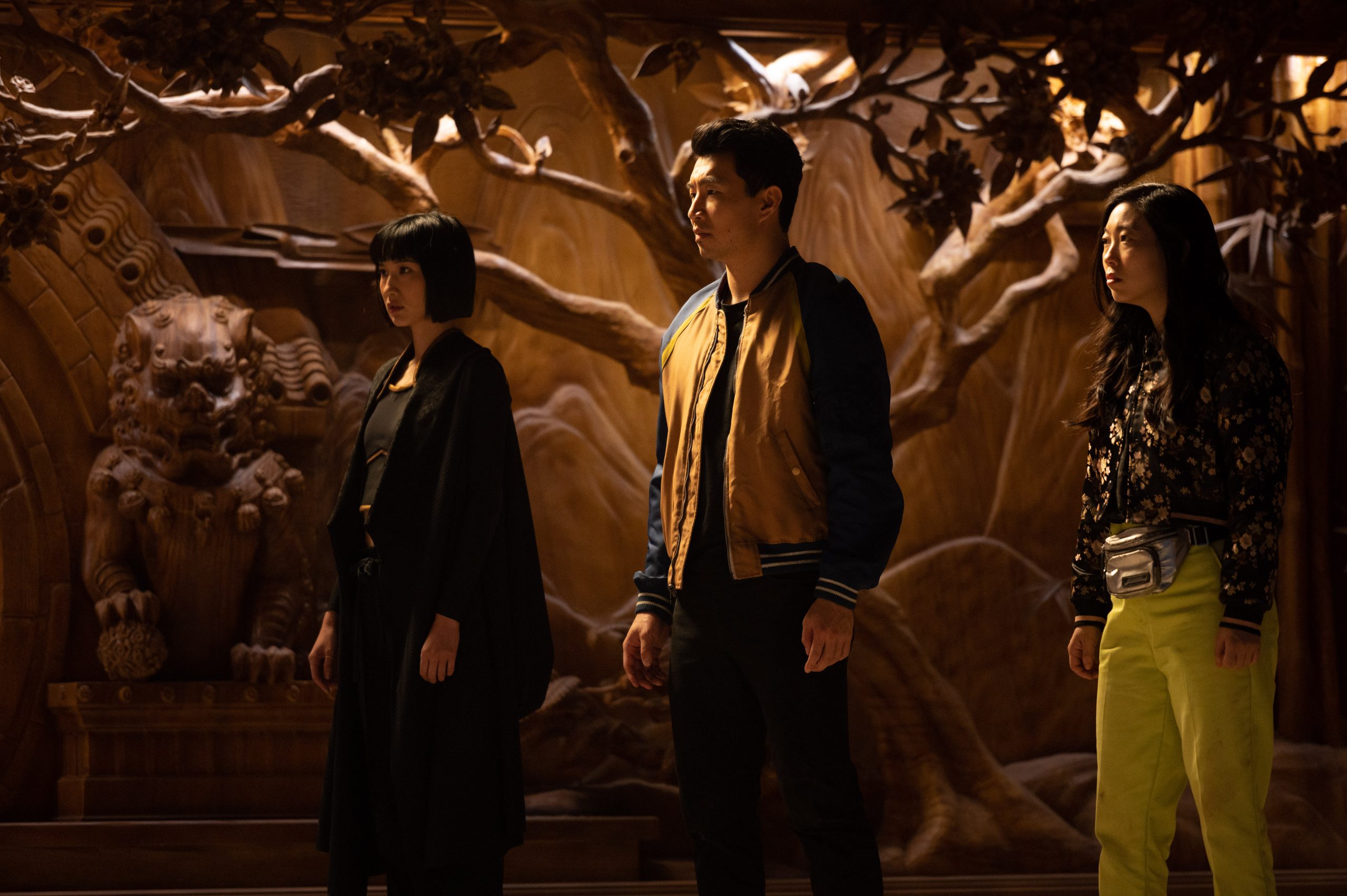 Shang-Chi does not have superpowers in the comics, rather he is the Master of Kung Fu.

In fact, in Jonathan Hickman’s run on Avengers, he makes a point of noting that Shang-Chi doesn’t need anything other than his own two fists to take out his enemies.

While he primarily fights hand-to-hand, he’s also an expert with a number of weapons including swords, staves, nunchaku, and shurkin.

To emphasize this point, Marvel’s official website explains Shang-Chi’s abilities, “Shang-Chi’s training instilled not only wisdom in him, but also forged him into a living weapon, a martial arts master without peer in the world. He’s known for his expertise in all forms of fighting and, thus, for his preference to eschew weapons for bare-handed battle. Despite this, Shang-Chi’s ability with swords, staves, nunchaku, and shuriken is also unmatched.”

They do note, ” His use of chi, or internal energy, aids him not only in combat, but also in commanding his emotions in tense situations. This pronounced calm even allows him to dodge bullets.”

To provide further emphasis, in Hickman’s run on Avengers Shang-Chi also appears to channel his energy into his weapons. 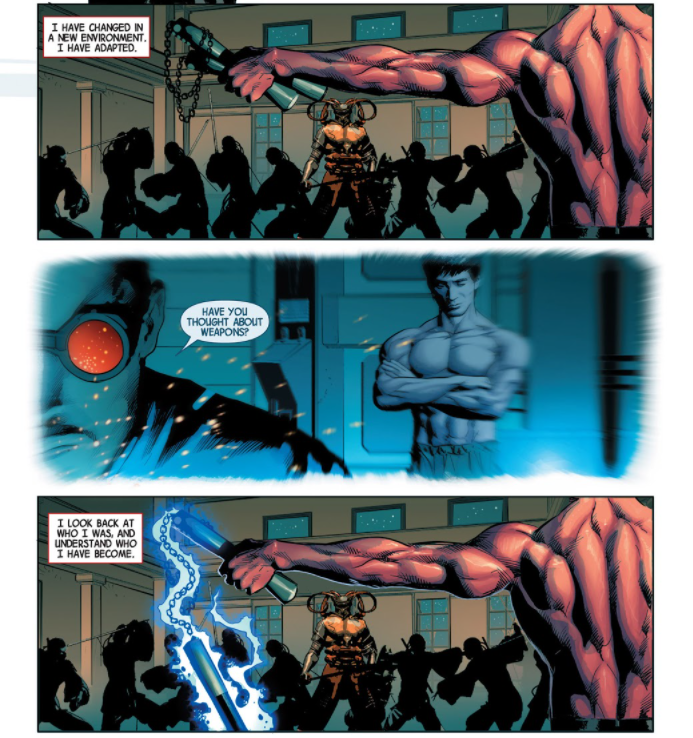 Hickman would provide Shang-Chi with further powers after he bonded with “the malleable genesis matter” located in the Kobe Zone.

Specifically, he gained the power of replication. 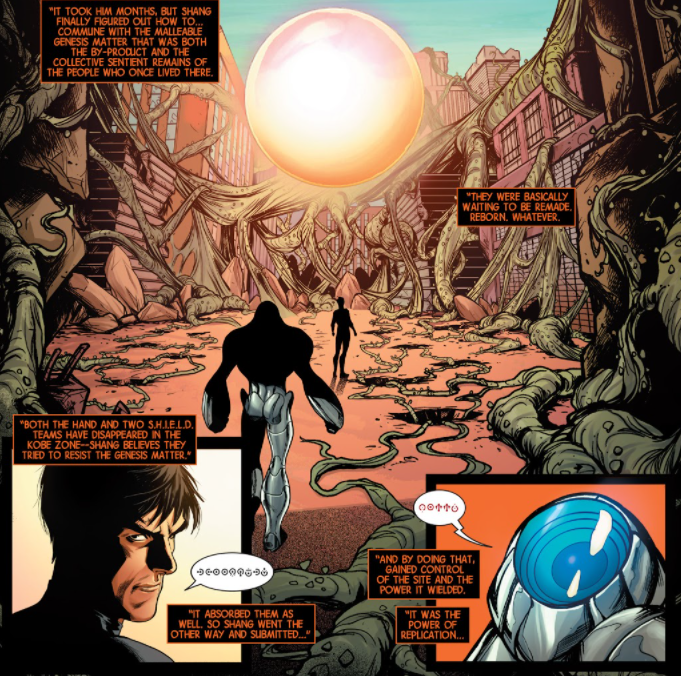 These superpowers could also be derived from the Ten Rings, which are in the title of the film. 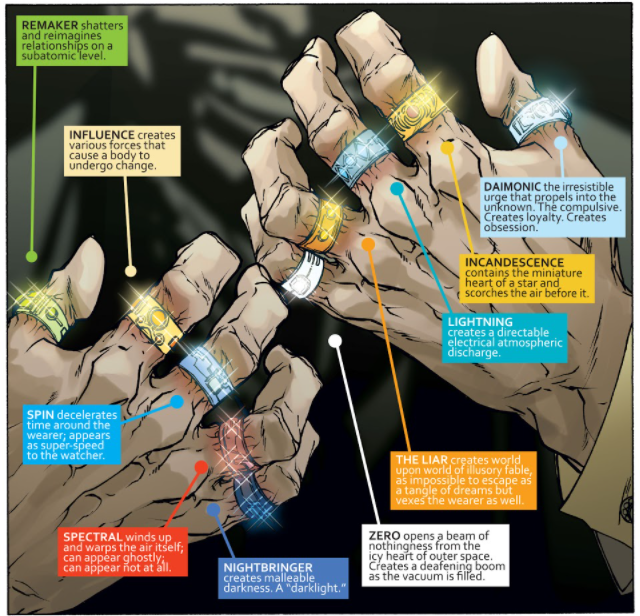 Along with hinting that Shang-Chi might have superpowers, Cretton also told Empire that he aimed to create an authentic martials arts and East Asian action film.

He stated, “Authenticity and respect and staying true to this genre was the main objective from day one.”

“There’s choreography that’s reminiscent of Crouching Tiger, Hidden Dragon and other fight scenes are inspired by Jackie Chan. We also had choreographers from mainland China who created some beautiful wuxia-style fight scenes,” he added. 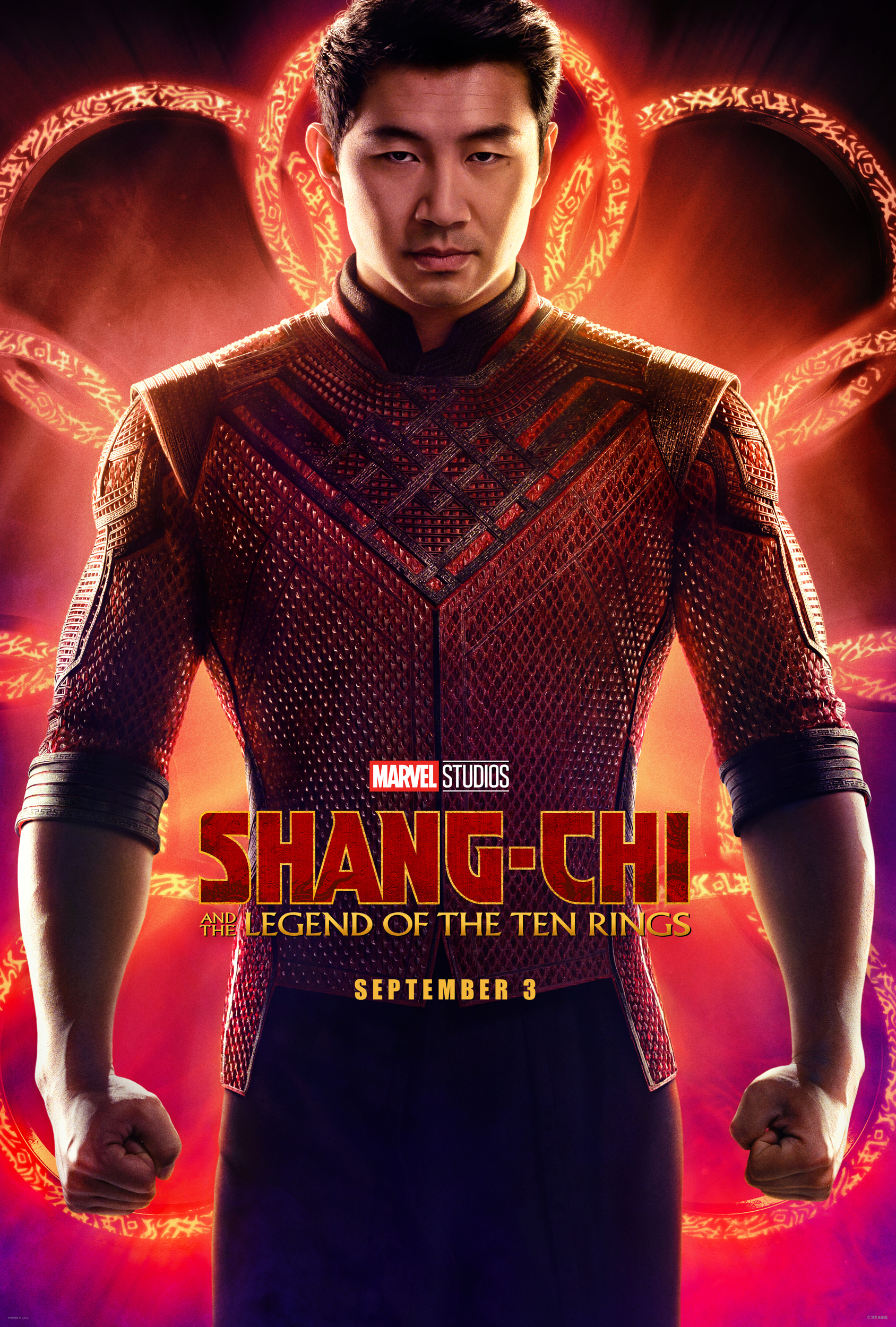 What do you make of Cretton hinting that Shang-Chi might have superpowers?