Welcome to the Arktoons weekly roundup. Bounding Into Comics’ weekly look into the best and most subversive webtoons Arkhaven has to offer.

Starting from dead scratch a little over a month ago, with thirty-two titles now available and six more on the way, Arktoons is gaining ground at a breakneck pace. With the narratives now well established and fandoms beginning to make their preferences sharply known, it’s time to take a look at Arktoons five most popular stories (as of this date).

Let’s get the gorilla in the monkey house out of the way. No, you do not have to be a QAnon follower to enjoy this one.

It’s about a hyper-competent, tough as nails Treasury Agent who found out something he shouldn’t have and has begun to find out just how deep the rabbit hole really goes. 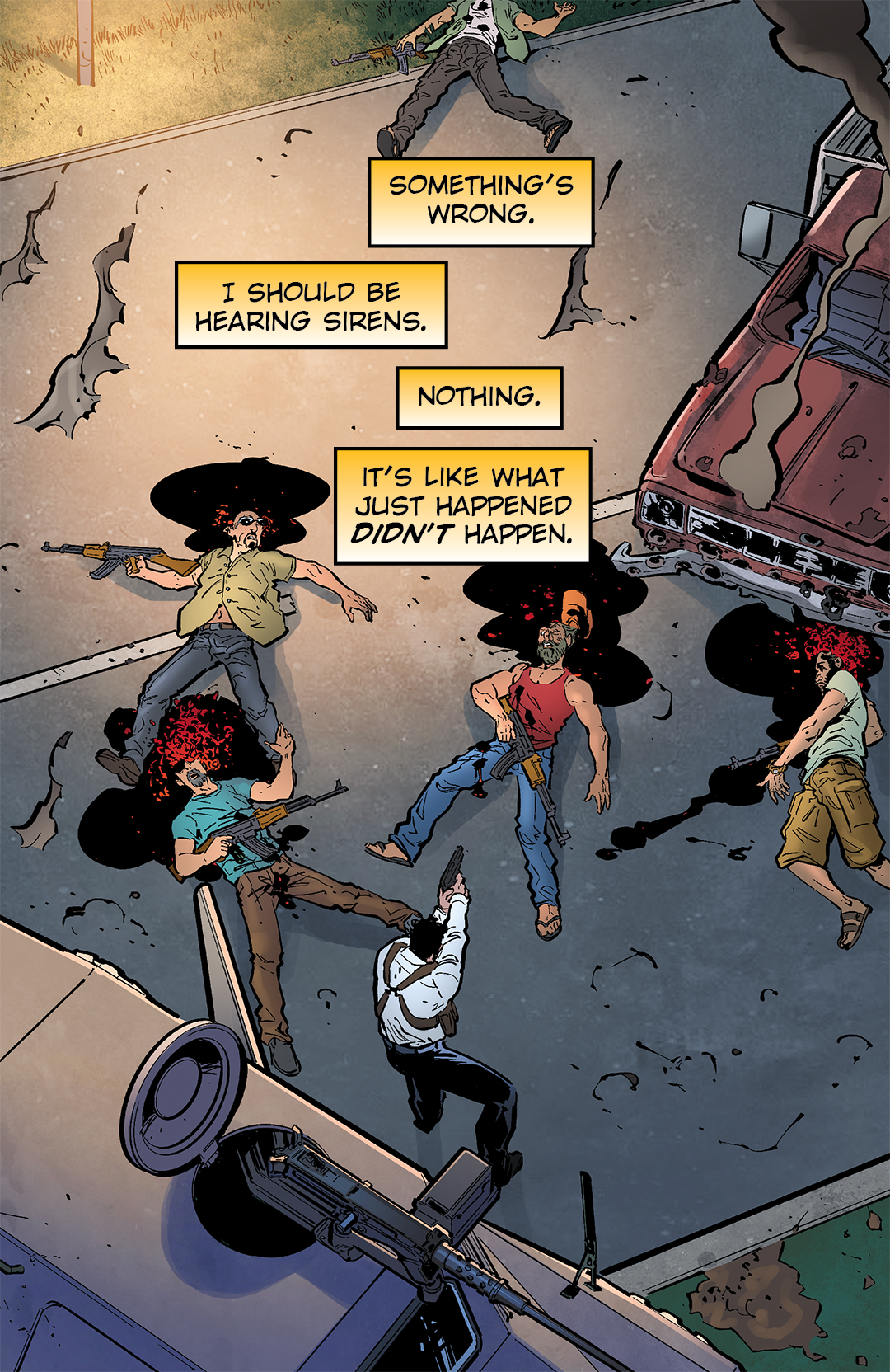 It reads like X-Files meets the Matrix and Mulder is the Punisher. 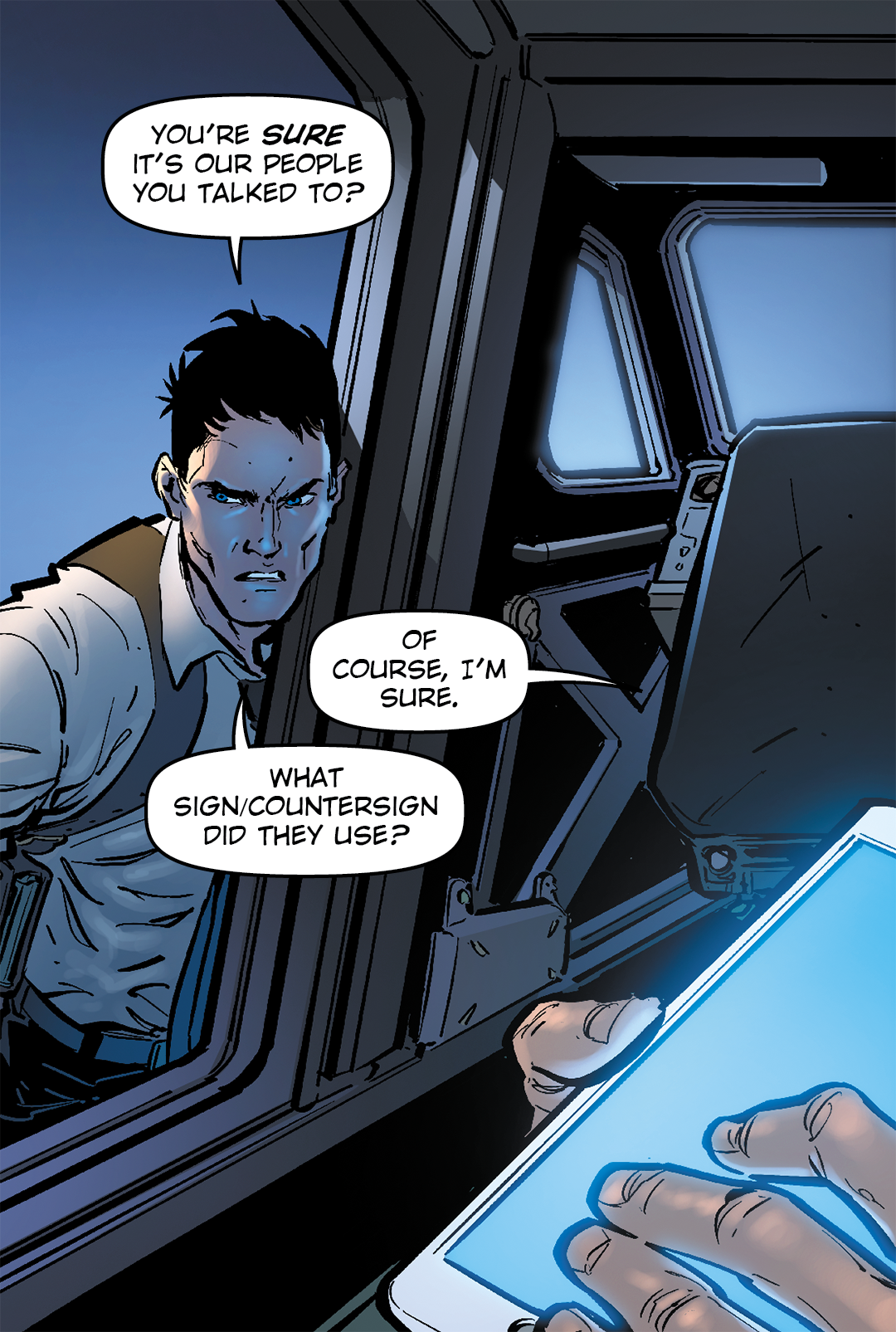 In this world, once you find out the wrong piece of information every hand is turned against you and you will see Judas on the face of every man you counted as a friend.

This military fantasy based on the epic novel by Vox Day is so thoroughly detail-oriented the reader tends to forget that it’s not a fantasy. 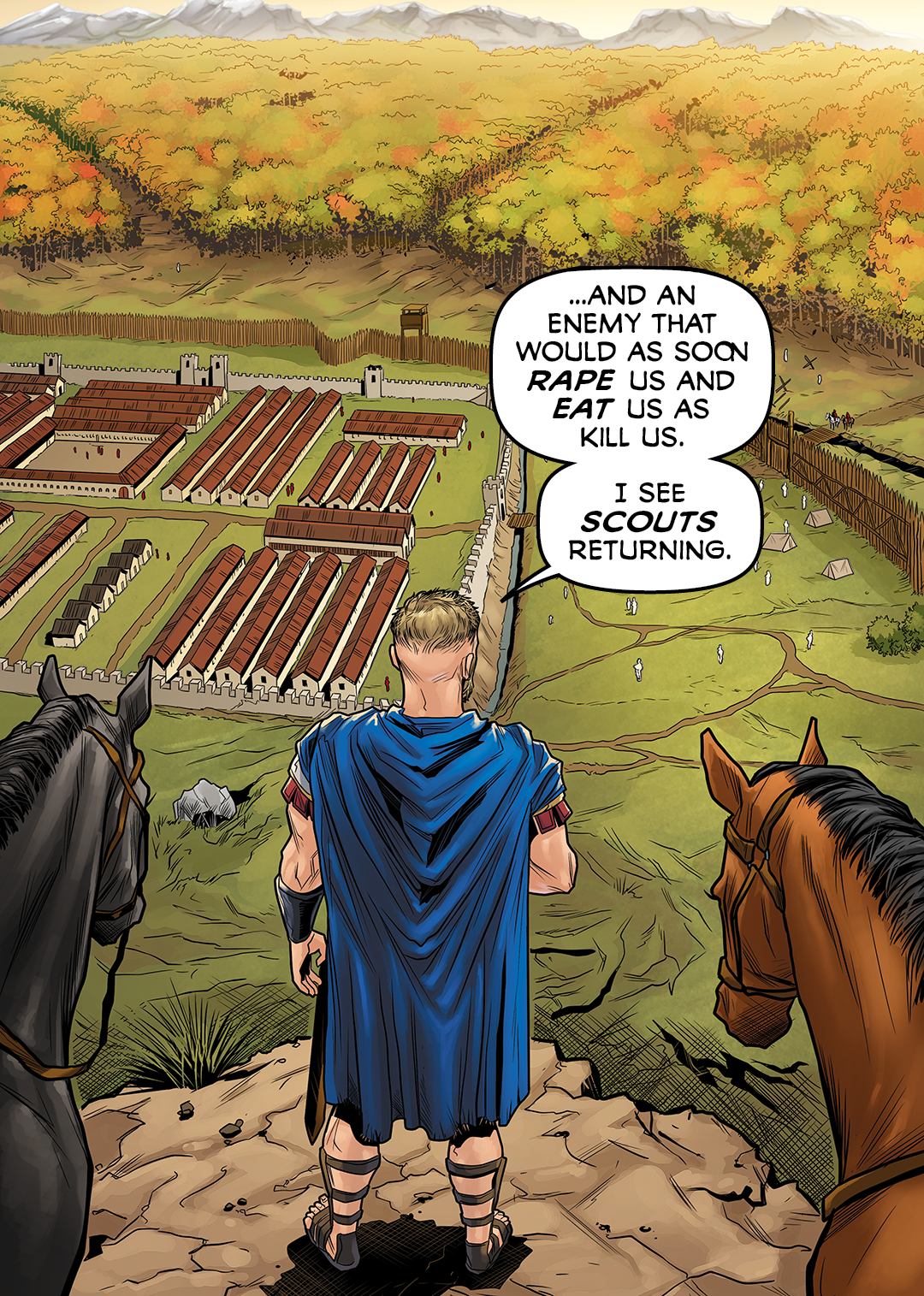 The author sweated the details on Roman strategy, tactics, training methods, and most important to the legions, engineering.

I once had an instructor who shifted plenty of paradigms without a clutch when he stated that the Romans were the first empire to conquer the world with a corps of engineers.

The artist did his research on the in period Roman military technology as well as getting right the Lorica Segmentata the legionaries wore as armor during the post Republic/early Imperial period of Rome. It fell out of favor around the time the Romans went Christian. I was so busy placing the period, I forgot I was reading fantasy. 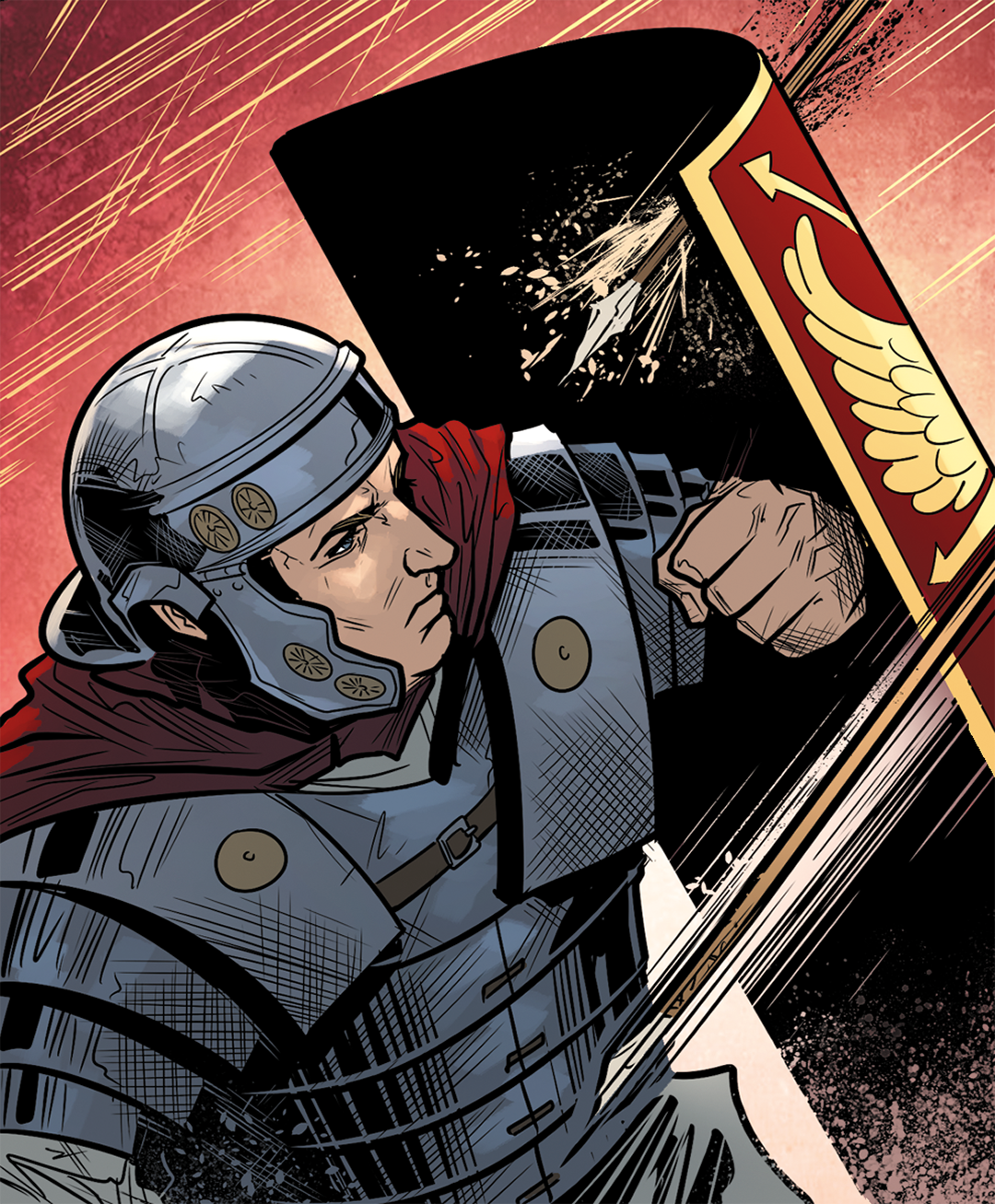 Or at least I forget it was fantasy until I was reminded of the enemy the Romans were facing. 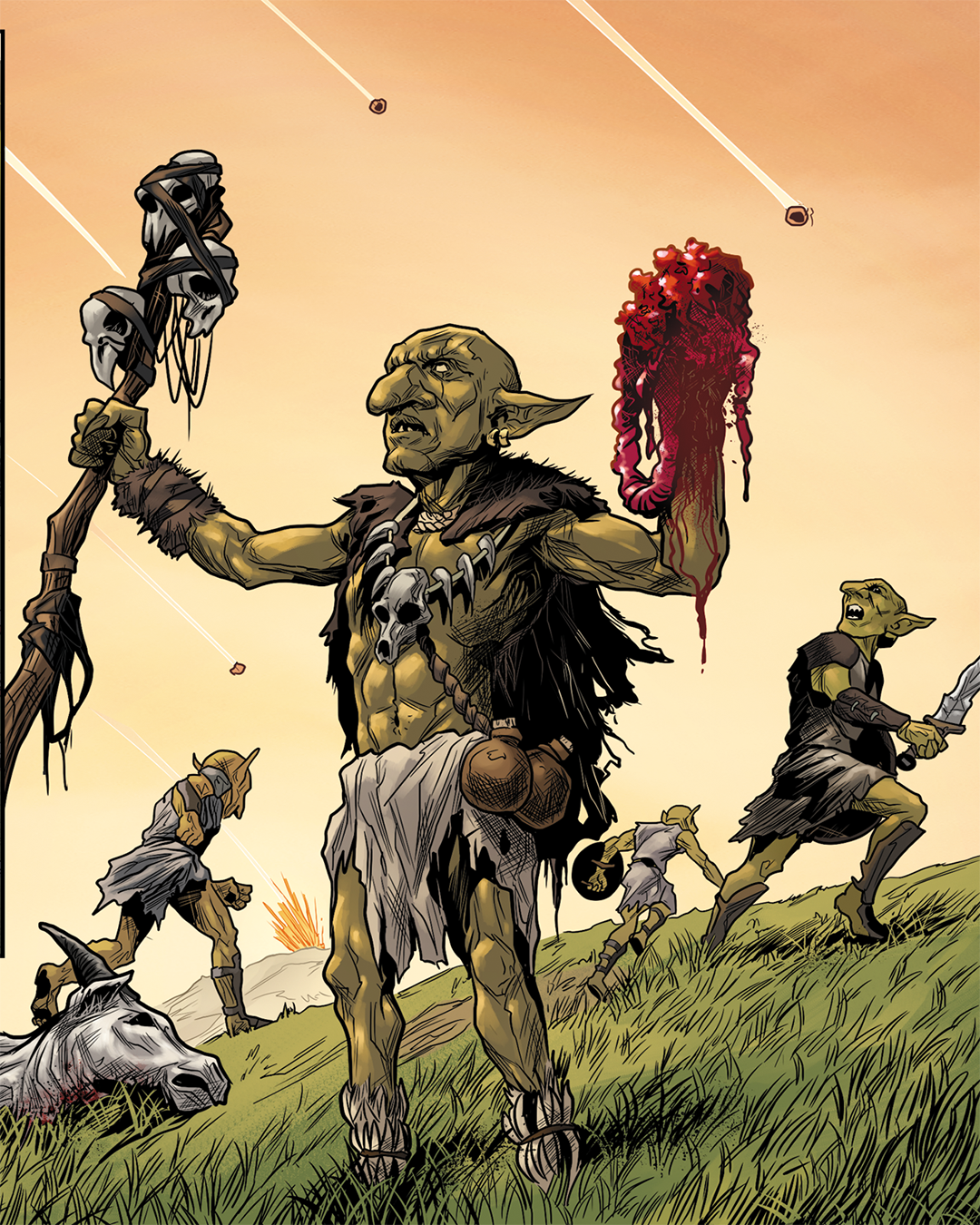 Arktoons’ breakout hit is the best and most detailed Vampire world since Jim Butcher’s Dresden Files.

The economics of blood as a currency more valuable than gold is combined with a need to keep the cattle that provide it under the yoke.

The vampire government looks on the face of it to have an unbreakable hold on the world. But looks can be deceiving and even the strongest structure can prove to be surprisingly brittle if you find the right place to apply pressure

Lord Varney is pursuing his vendetta with an unrelenting vengeance. 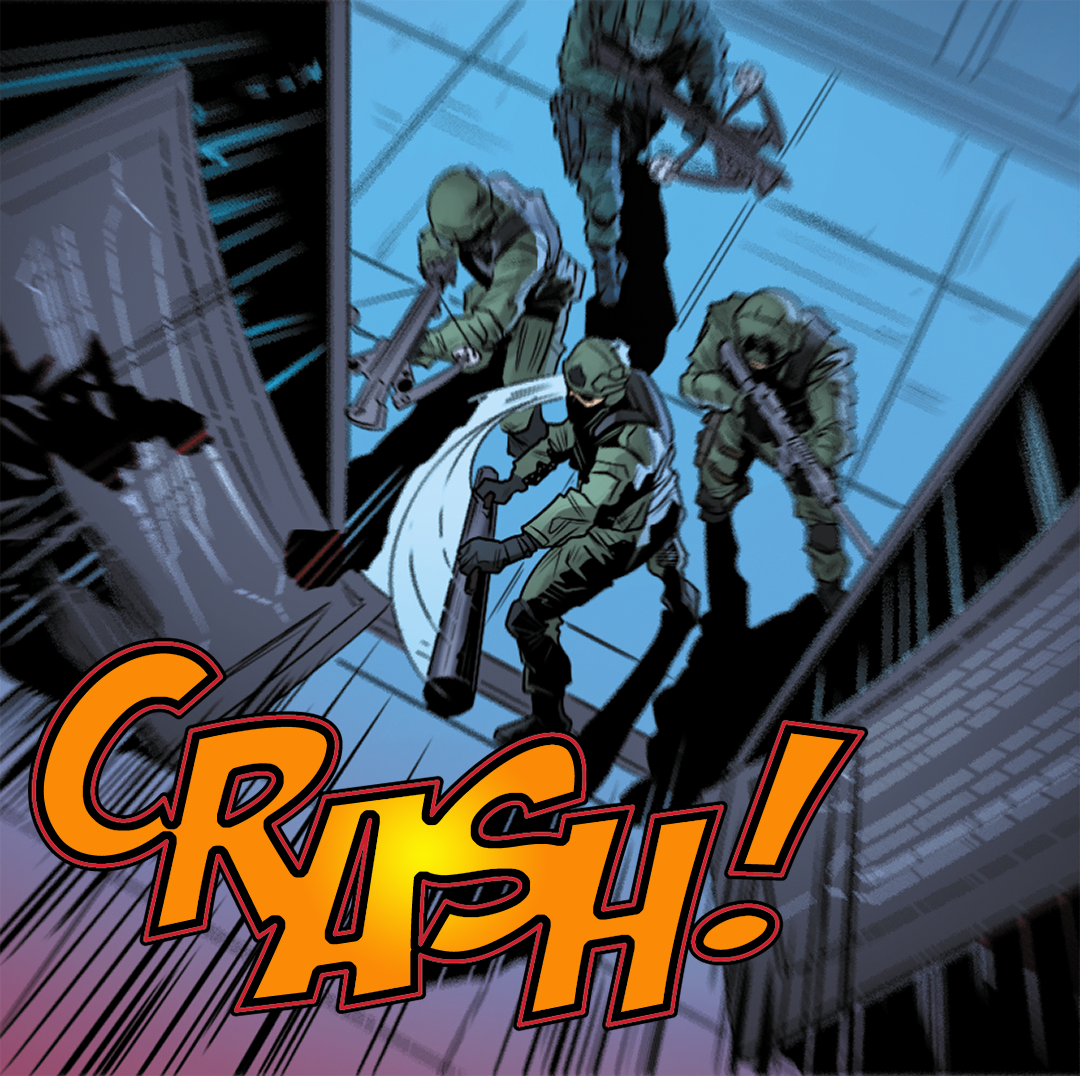 Or is it unrelenting? 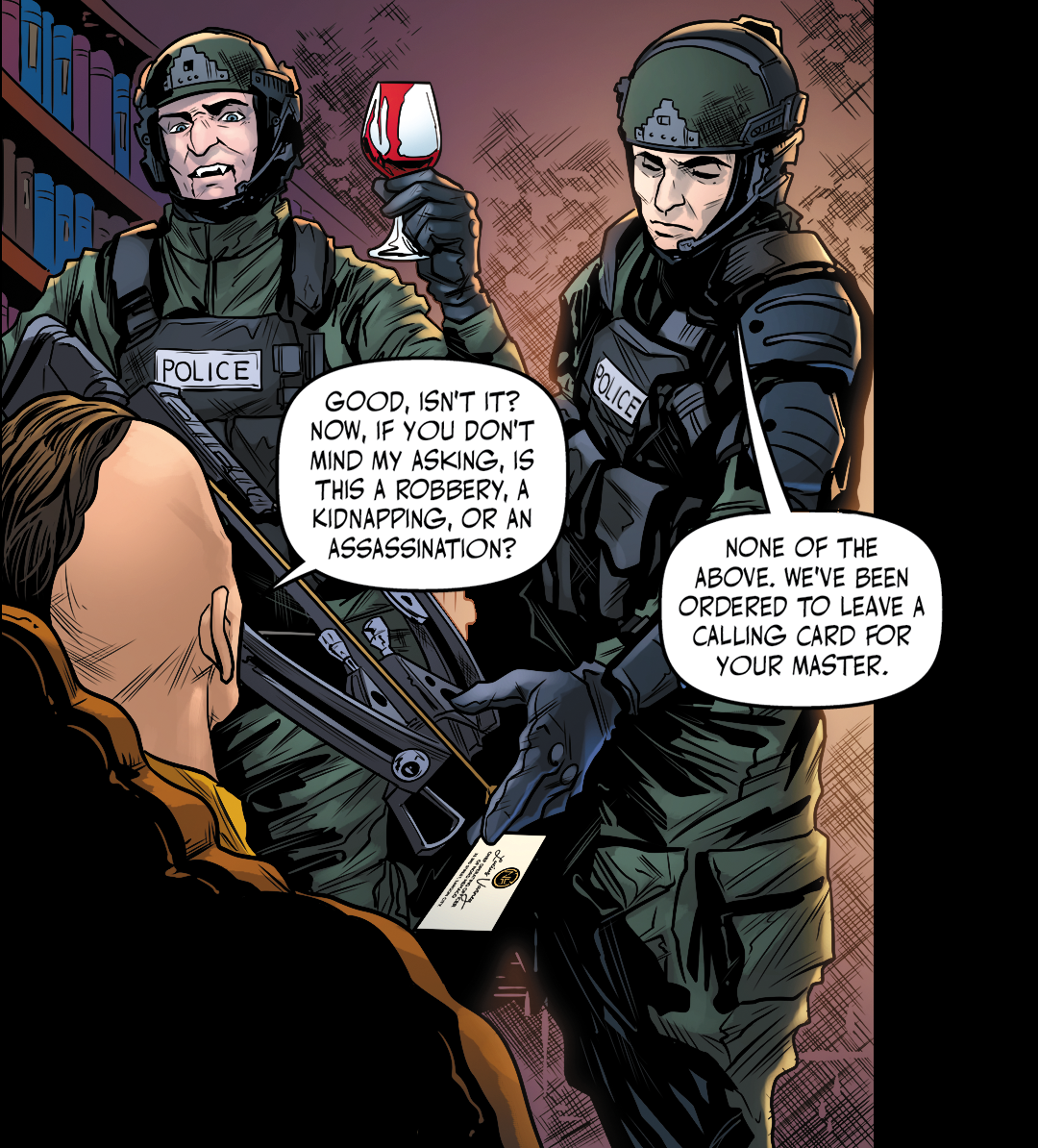 What is Varney really up to?  What are his real goals? 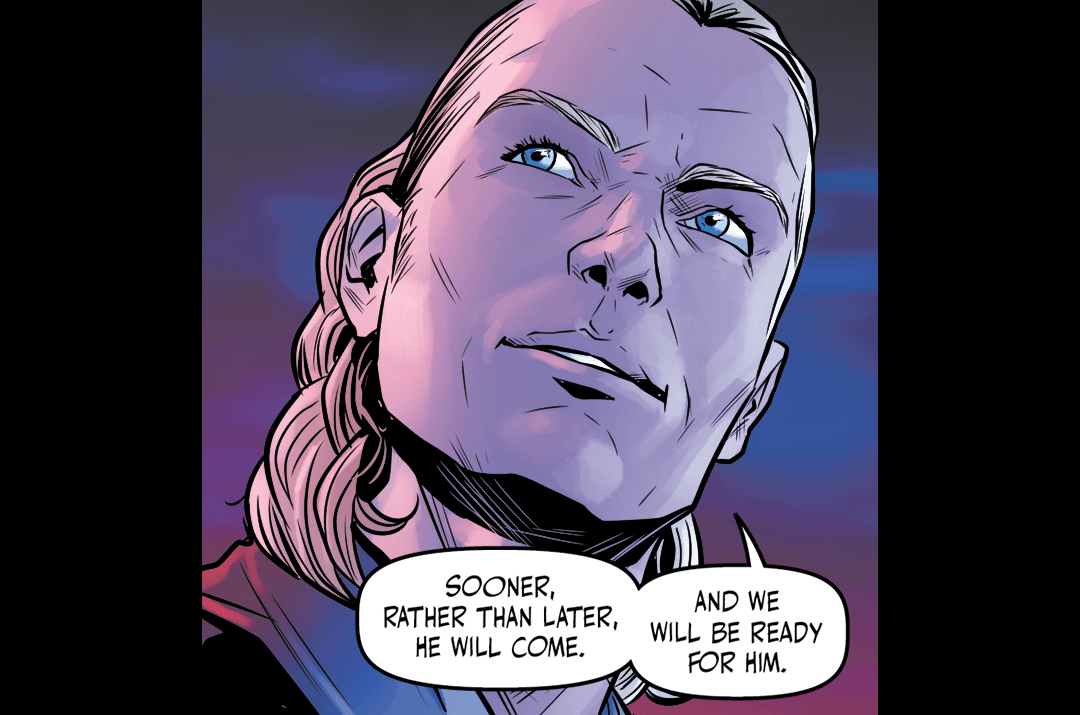 Our number two is a dark horse that made a surprise dash into this position. Hypergmouse is the girl you want to marry, provided you are into mice. She has that rarest and most precious kind of genius, Common Sense. 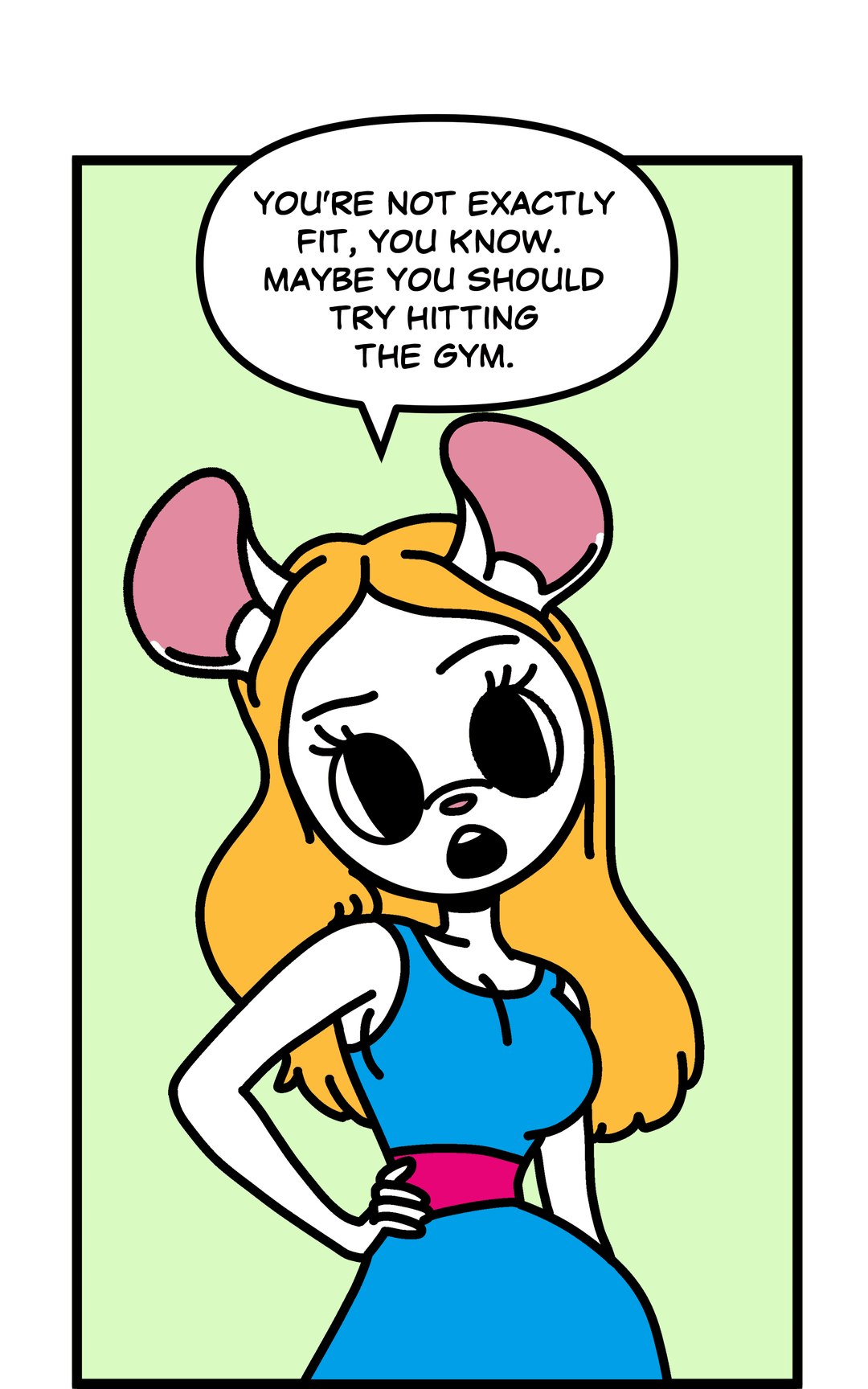 Sweet, feminine, and always has time to help her friends. 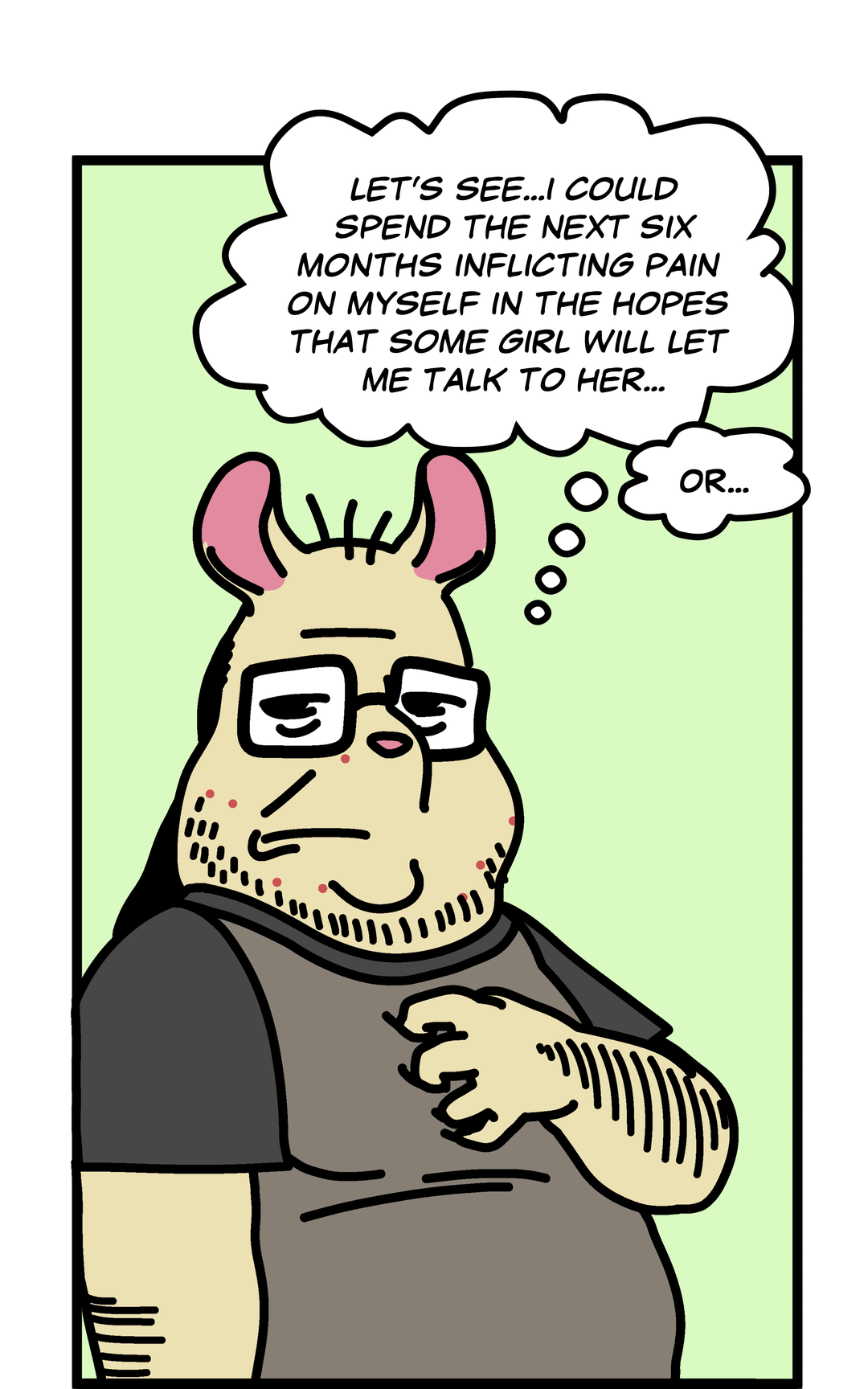 It doesn’t always do a lot of good.  But this sweetheart of a mouse is always willing to try. 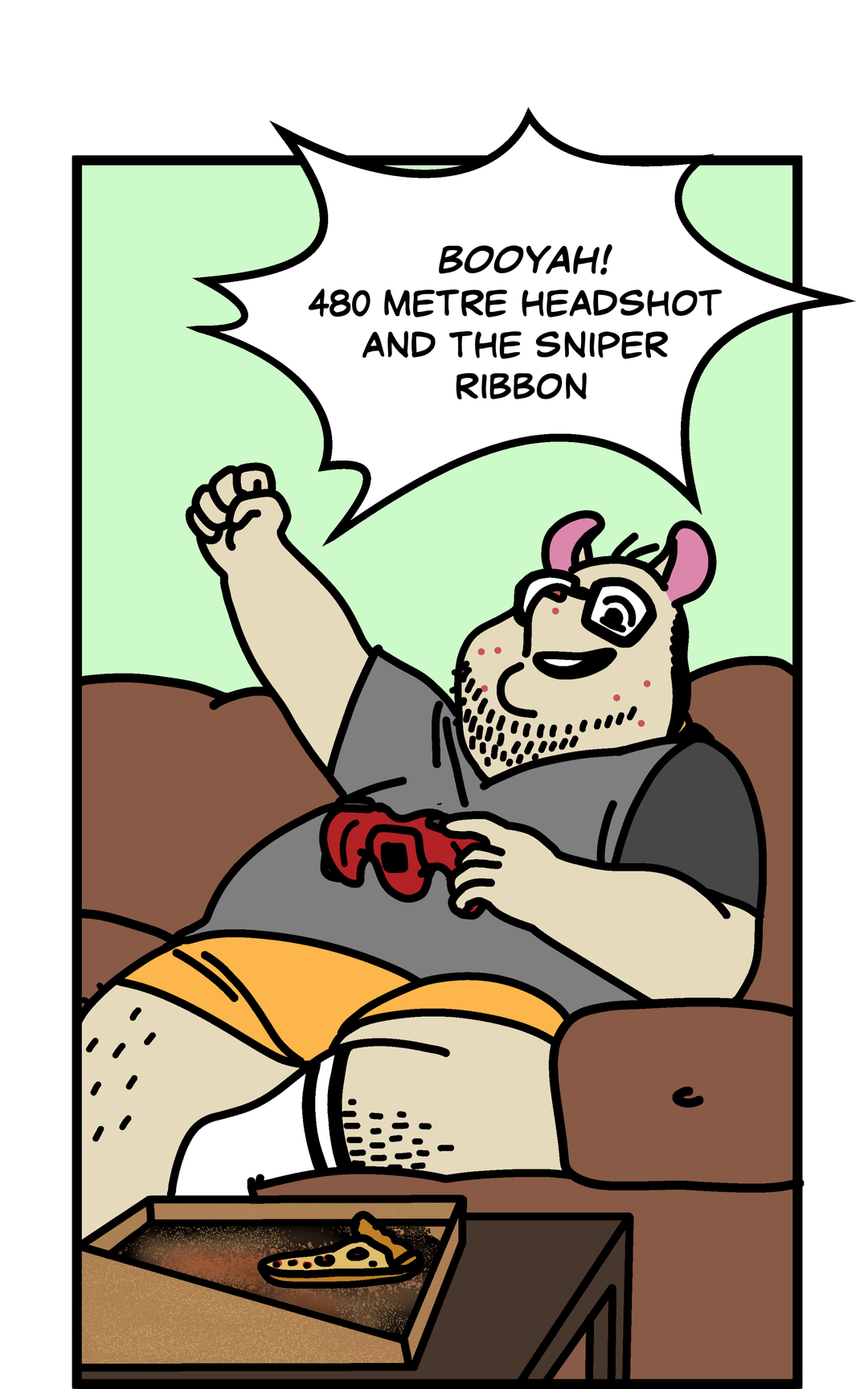 1. Hammer of Freedom by Luciano Cunha

And maintaining its death grip on Number 1 at Arktoons, is Brazilian powerhouse Super Prumo’s Hammer of Freedom by Luciano Cunha. 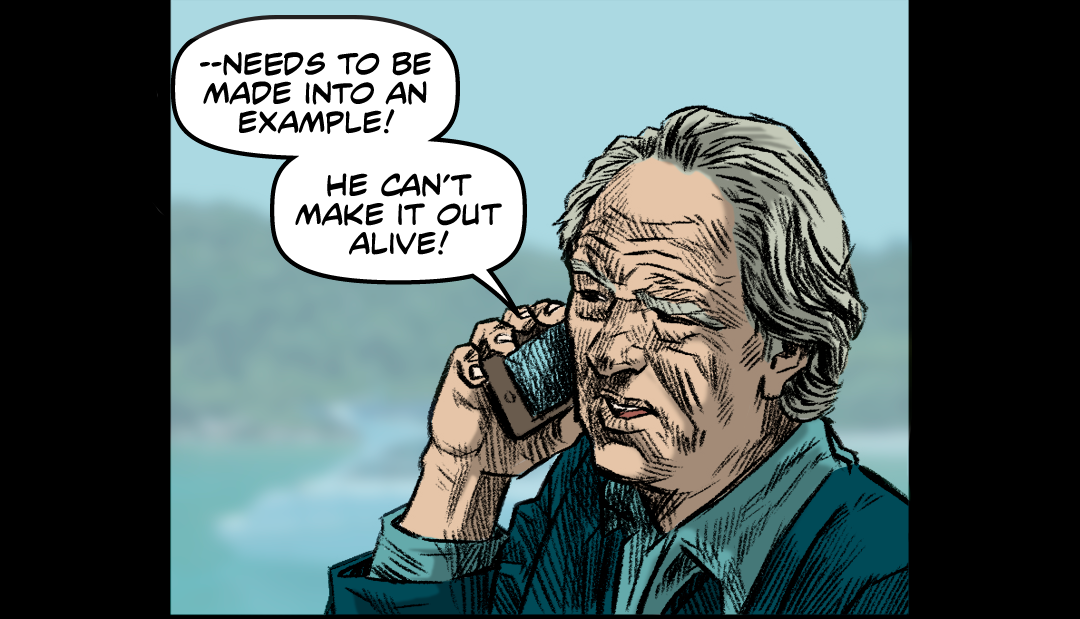 This is the Arktoons comic that asks the question, how rotten and how corrupt does a Marxist regime need to be before it only takes one man to bring it all down? 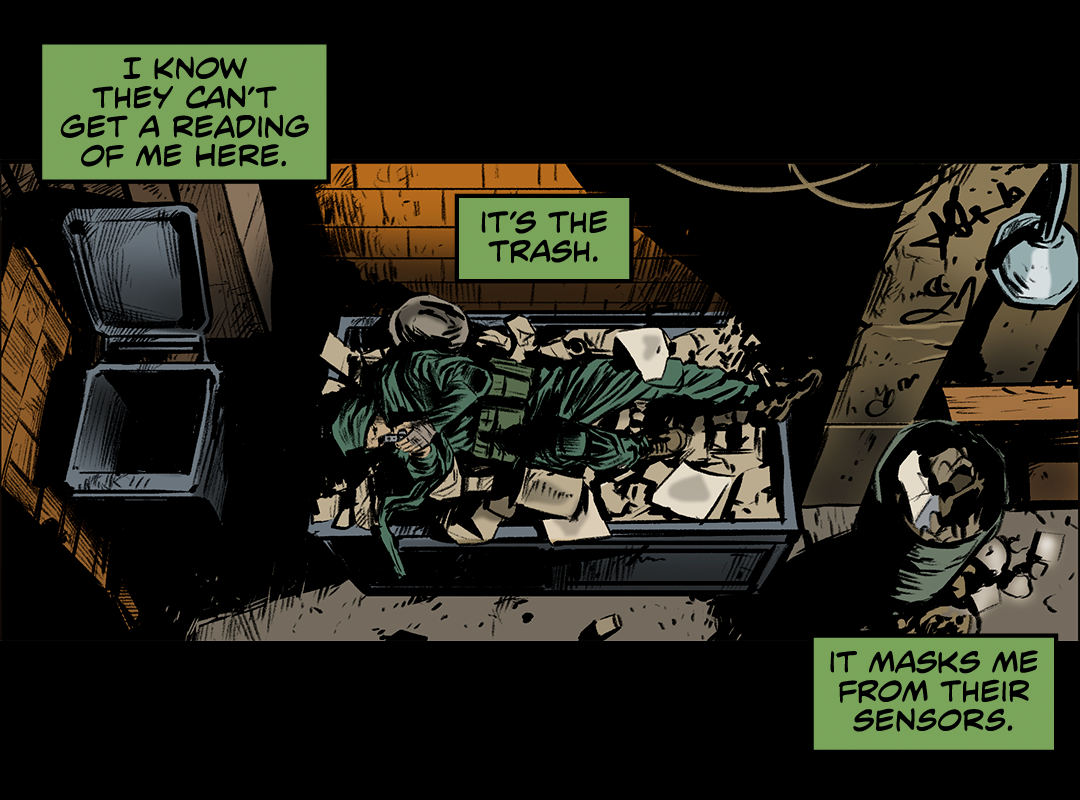 All rebellions start with one man who says, “no.”

Arktoons’ motto is that great stories belong to the world, if you would like to support the website, please consider buying a subscription. While Arkhaven titles on Arktoons will remain free to all forever, independent publishers will soon have the option of being directly supported by their patrons.

If you would like to see your comic book on Arktoons, please make send your submission to [email protected]