Disney+ announced that a new live-action Beauty And The Beast prequel series is in development.

The series, titled Beauty and the Beast, will see Josh Gad and Luke Evans reprise their roles as LeFou and Gaston from the 2017 live-action film. They will be joined by Briana Middleton, who will play Tilly, LeFou’s stepsister. 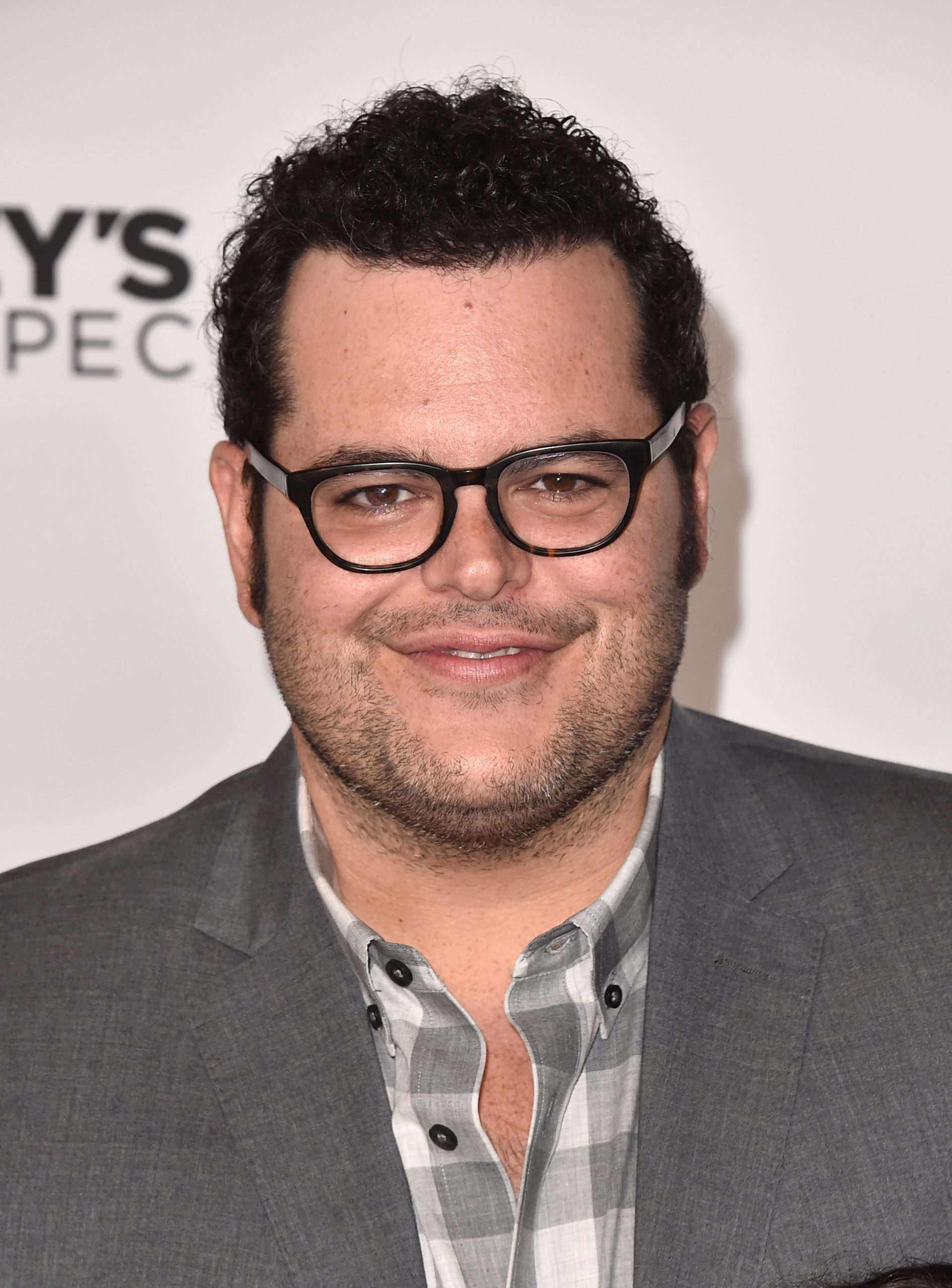 Gad will serve as a showrunner alongside Edward Kitsis and Adam Horowitz with Liesl Tommy on deck to direct the first episode. The three also co-wrote the series and will have executive producer credits. Tommy will also be an executive producer.

Original music for the series will be composed by long-time Disney composer Alan Menken. Lyrics will be provided by Glenn Slater. 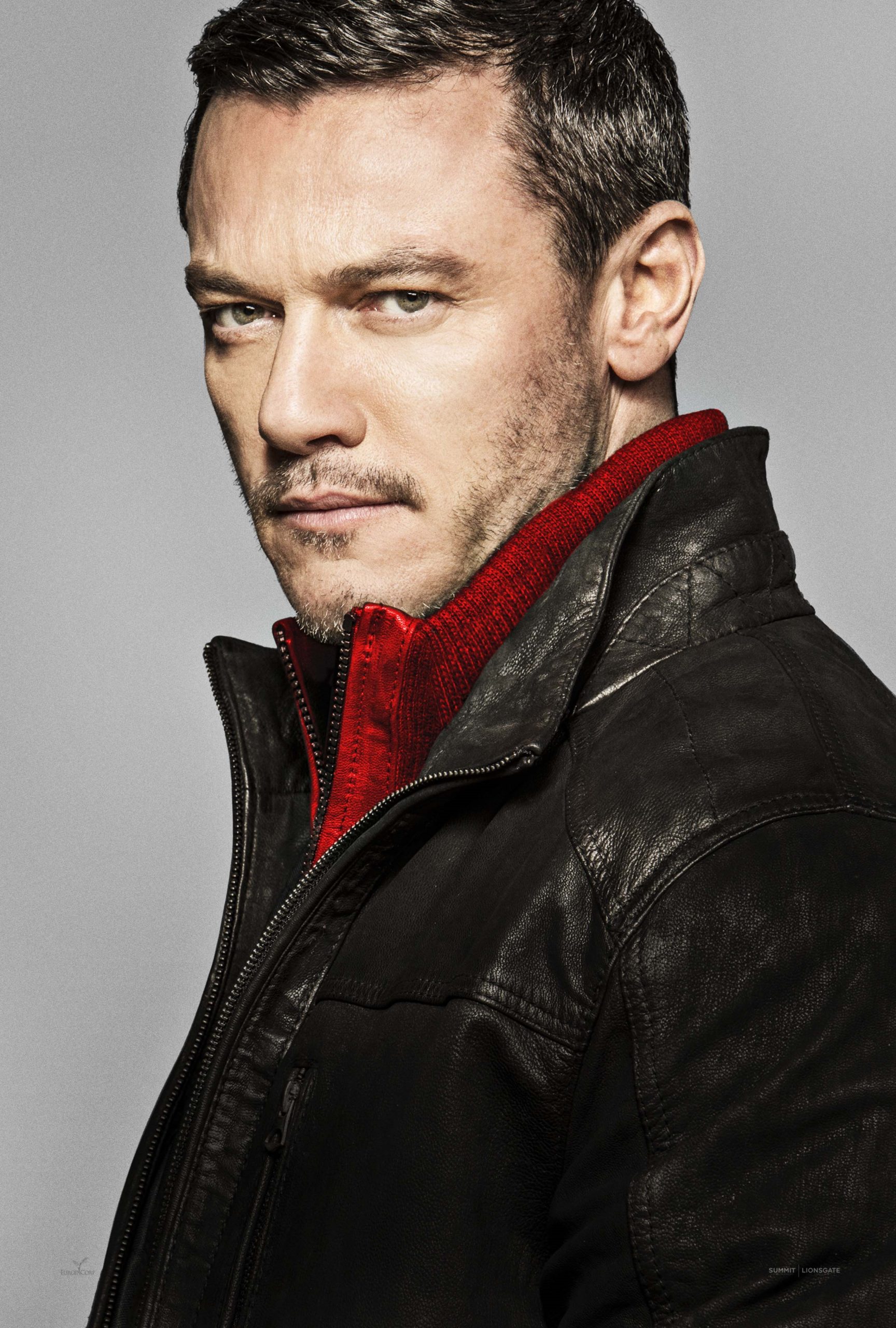 As for what the series will be about, a press release explains, “Set in the iconic kingdom of “Beauty and the Beast” years before the Beast and Belle’s epic romance, the series will follow Gaston and LeFou as they set off with LeFou’s step-sister, Tilly, after a surprising revelation from her past comes to light, sending the unlikely trio off on an unexpected journey filled with romance, comedy, and adventure.”

Disney adds, “While the mysteries of the past are uncovered and the dangers of the present grow, old friends and new enemies reveal that this familiar kingdom harbors many secrets.” 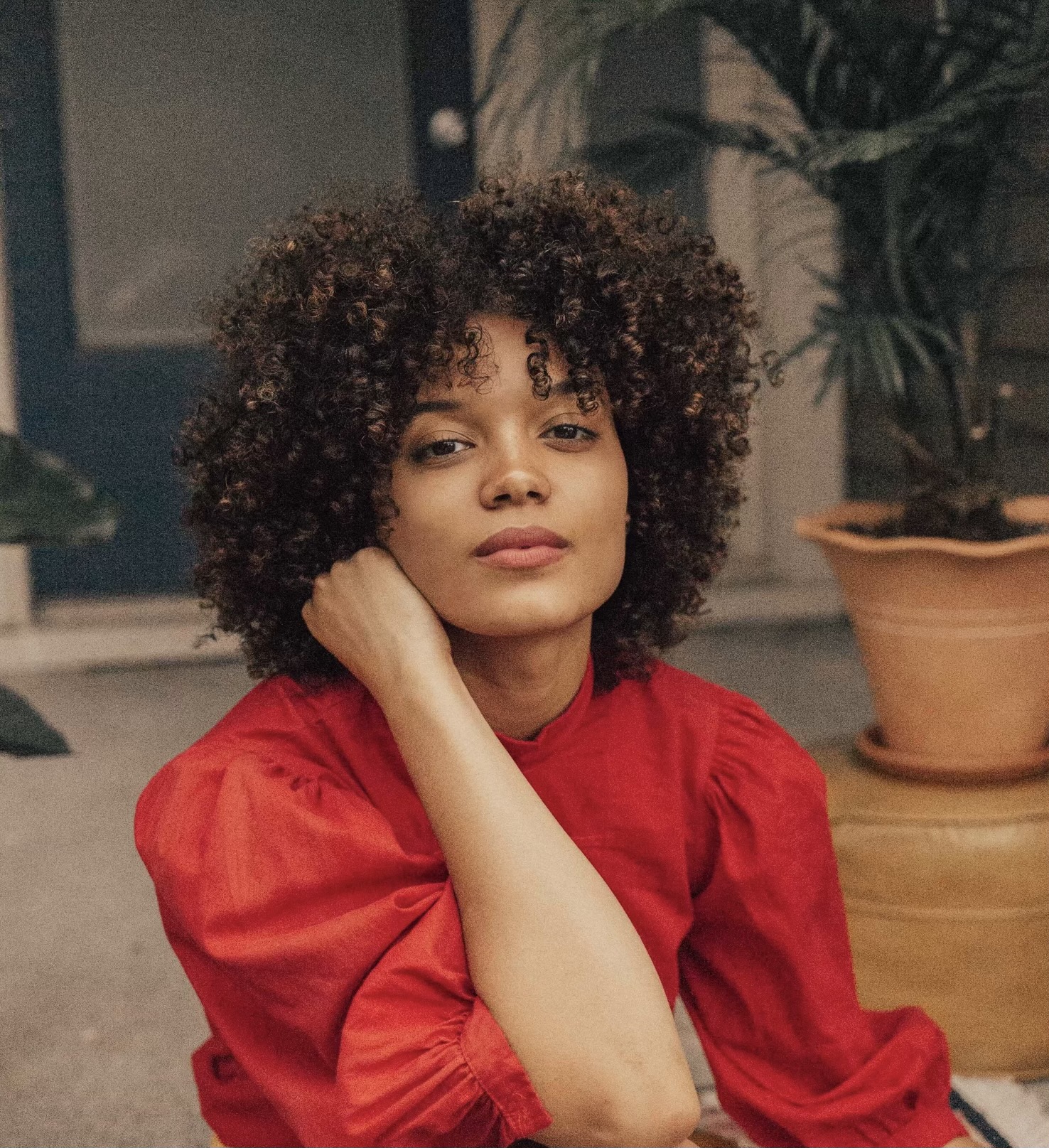 He teased, “For anyone who’s ever wondered how a brute like Gaston and a goof like LeFou could have ever become friends and partners, or how a mystical enchantress came to cast that fateful spell on the prince-turned-beast, this series will finally provide those answers…and provoke a whole new set of questions.” 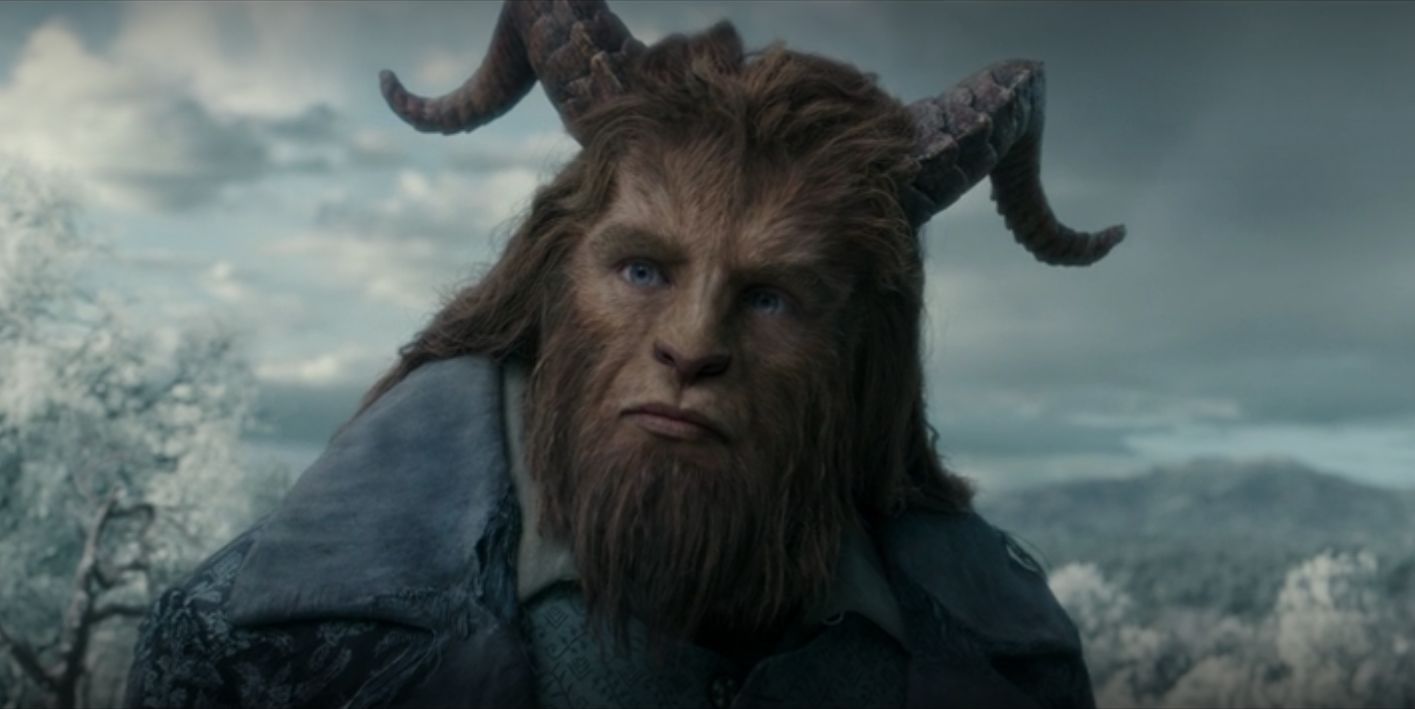 Source: Beauty and the Beast

ABC Signature president Jonnie Davis also stated, “There are few more precious gems in the Disney library than this iconic franchise, and this prequel is both a love letter to what’s come before and its own spectacular adventure.”

Davis continued, “Josh, Eddy and Adam’s vision gives us a window into the origin of Luke’s Gaston and Josh’s LeFou with the twist of a new partner in crime—Tilly, played by the luminous Briana Middleton.

“This dream team would not be complete without the genius Alan Menken returning to write even more glorious music for the franchise he helped create. We’re so grateful to Gary, Ayo, Michael and everyone at Disney Branded Television and Disney+ for their unwavering support. We cannot wait to start shooting,” he concluded.

Source: Beauty and the Beast

Disney+ president Michael Paull added his own thoughts, “For three decades, this tale as old as time has inspired generations of fans around the world. We can’t wait to welcome our guests back to the magical and musical world of “Beauty and the Beast” for an all new chapter with LeFou, Gaston, and a fantastic new cast of characters.”

The series is expected to go into production in spring 2022.

Do you have any interest in a live-action Beauty and the Beast series?