Marvel Studios EVP Victoria Alonso recently discussed the company’s new focus on inclusion and diversity while promoting the upcoming animated series What If…?

Alonso appeared at the Annecy International Animation Film Festival to promote the show during a Women in Animation panel, where she revealed a new clip of Peggy Carter transforming into her Super Soldier form of Captain Britain.

Not only did she promote the show, but she also discussed Marvel’s focus on diversity and inclusion and shockingly revealed Marvel’s entire shift to diversity and representation is simply to make more money. 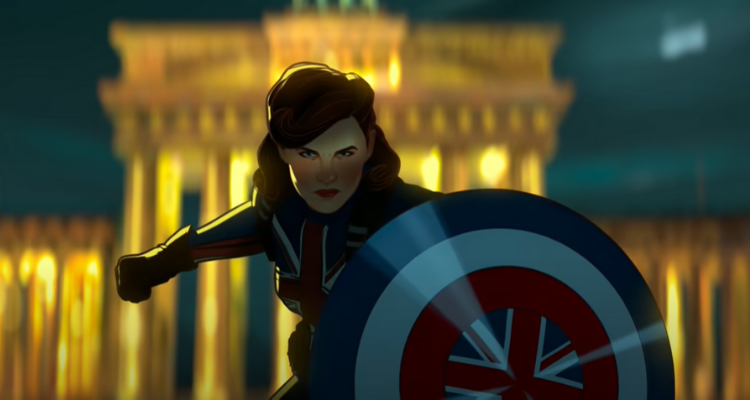 As reported by Deadline, she claimed diversity, inclusion, and gender parity “all go hand-in-hand with showing the world as it is… There’s about 6,000 characters in the Marvel library that we have access to, so if this goes right, we will be telling these stories for many, many, many, many, many generations to come.”

“And the importance of laying the ground for what’s to come is that in those stories there’s many different characters that you can actually voice,” she added.

Alonso would also claim she’s asked , “Aren’t you tired every time your movie comes it’s number one in the world?”

She went on to describe the question as “odd” before elaborating, “The reason we have that success consistently is because our audience is global. You cannot have a global audience and not somehow start to represent it… For us, it was really, really, really important to have that.”

Alonso continued, “For the longest of time, we heard a woman-led film will never open. I say, ‘Please check, Captain Marvel made a lot of money.’ Then they always told us that Black Panther was never going to open and that nobody wanted a completely Black cast, and that made $1.3B.”

Related: Marvel Studios Producer Victoria Alonso: “We Are Actively Working On Making Our Universe As Diverse and Inclusive As We Can”

While Alonso now claims Disney’s entire strategy is based on pandering to their global audience, she previously detailed it was about the future generations.

In a Reddit AMA back in 2019 she said, “The best part of working for Marvel Studios is 100% all of it. But most importantly, to be able to show new generations the characters that represent them in each and every way has given me great pride.”

As part of her appearance, Alonso also discussed Women in Animation’s goal of women being in 50% of the creative jobs in animation.

She explained, “There is absolutely no doubt in my mind and in my heart that you can get there, but the ‘we’ is the part that worries me.”

“We have to do it together because you can have an isolated group of people that are pushing and shoving and making sure that this is their priority, and yes they will make a change in that group of people, but you won’t make a true measurable change unless we do it as a whole,” she continued.

She went on, “My hope is that in every room, in every conversation in every meeting, in every moment of consideration for others… that people actually take the time to think and say, ’Is this a balanced story or is this a one-person point of view story?’”

Alonso added, “It’s okay to have one point of view clearly, but what’s important is that if your lead is of a certain type, that doesn’t mean that everyone around is the same.” 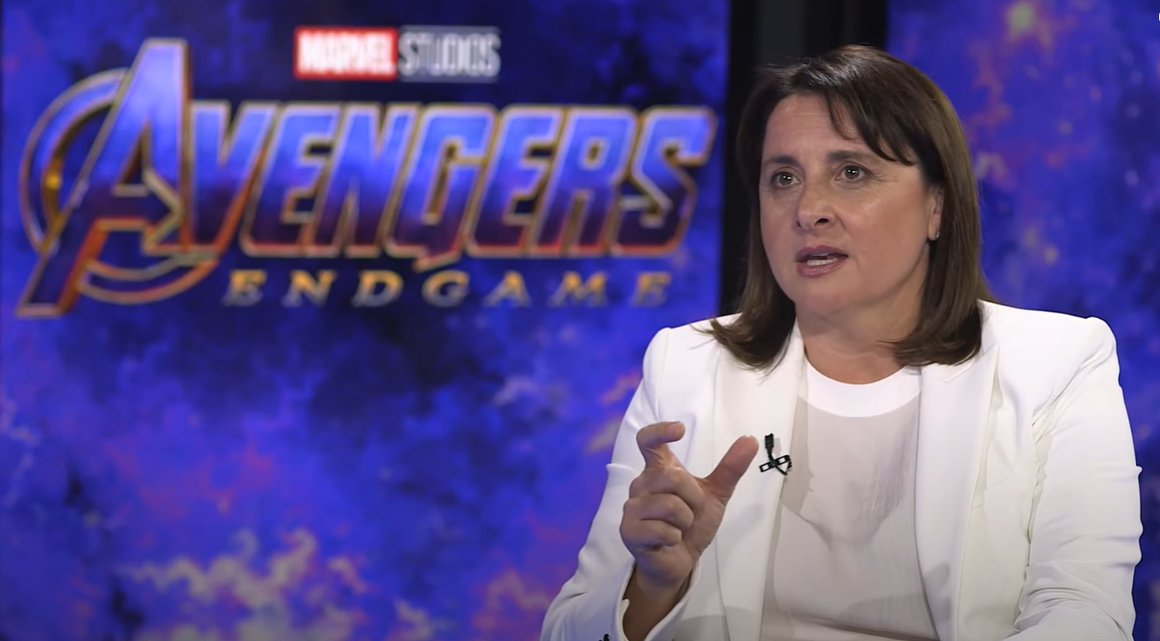 She then further elaborated, “When I walk into a room I do a headcount of how many women. If there’s only three women in the room and there’s 17 men, I usually make this comment, ‘Oh, there’s a lot of men here today.’ Is it passive aggressive? No — you can take it that way if you have a dirty conscience — it’s really calling it what it is. It’s my reality, but I’m 15% of that equation. Still at this level it’s still not 50/50. ”

“I also don’t want a room full of women, I truly believe balance is good. The male, the female and the other, all of that is good for us. Is it possible? Yes. Is it erosive and tiresome and an every day chore? Yes. Do you have to stay committed every hour of the day? Yes,” she concluded.

And while Alonso claims she wants parity, her previous comments about the X-Men makes one wonder if she’s actually telling the truth.

Back in 2019, while promoting Captain Marvel she claimed the X-Men name was “outdated.”

She stated, “I don’t know where the future is going. It’s funny that people call it the X-Men, there’s a lot of female superheroes in that X-Men group, so I think it’s outdated.”