Spawn creator Todd McFarlane announced he will be developing a Sam and Twitch TV series.

McFarlane will be developing the drama series with wiip, the studio behind HBO’s Mare of Easttown. 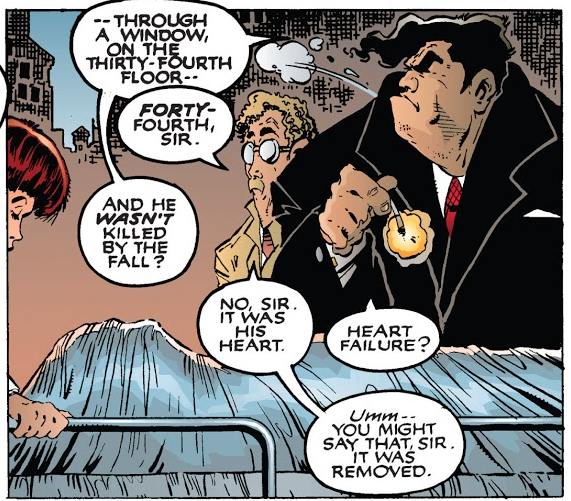 Not only will McFarlane be working with wiip, but the show will be adapted and executive produced by Jason Smilovic and Todd Katzberg, the creators and showrunners of Epix’s Condor.

Aside from Condor, Katzberg’s other listed credit is an assistant to producer on Kidnapped. 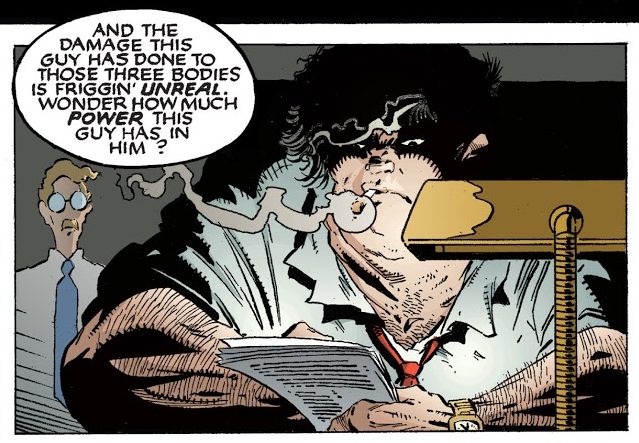 The Spawn creator stated, “My two detective characters Sam Burke and ‘Twitch’ Williams appeared in the very first issue of Spawn #1 back in 1992. Since then, they’ve become fan favorites and have branched out into their own comic series throughout the years.”

“Their stories, blending traditional crime noir and the supernatural, is a combination that I’ve always thought would make for an entertaining television drama,” said McFarlane.

He added, “The addition of wiip and the creative writing skills of Jason Smilovic and Todd Katzberg make for a very compelling team that we all hope leads to the entertaining show we know this can be. If you like cool, moody, creepy, odd crime stories, this will be your cup of tea!”

This drama was hinted at back in 2018 at the Image Expo when Image Comics announced an 8-part miniseries in Sam and Twitch True Detectives that was supposed to be released around the same time McFarlane’s Spawn film was supposed to debut.

Following the convention, Image Comics sent a press release stating, “Much like The Walking Dead, new viewers will be drawn to the stories and characters they will be seeing on the big screen and also a potential new TV series.

Are you interested in checking out a Sam and Twitch drama series?