Following the recent resolution of the decades-long rights battle between the Macross and Robotech anime series, Funimation has announced their plans to not only stream the entirety of the series, but also release the beloved cult classic in a new physical collector’s edition Blu-Ray set. 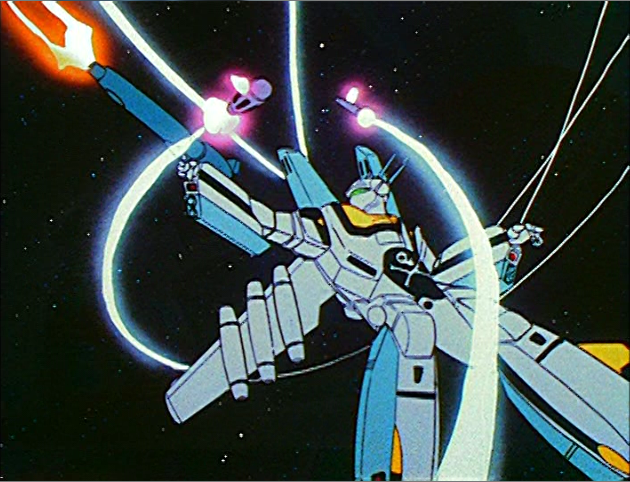 Starting in September, Funimation will add the entirety of the remastered version of Robotech: The Series to their streaming catalog, along with the standard definition releases of Robotech II: The Sentinels and Robotech: The Shadow Chronicles.

First released in 2003, the Robotech: Remastered features the restoration of scenes cut from the series’ broadcast run, new opening and ending sequences, updated audio quality, and a new set of commercial break eyecatches. 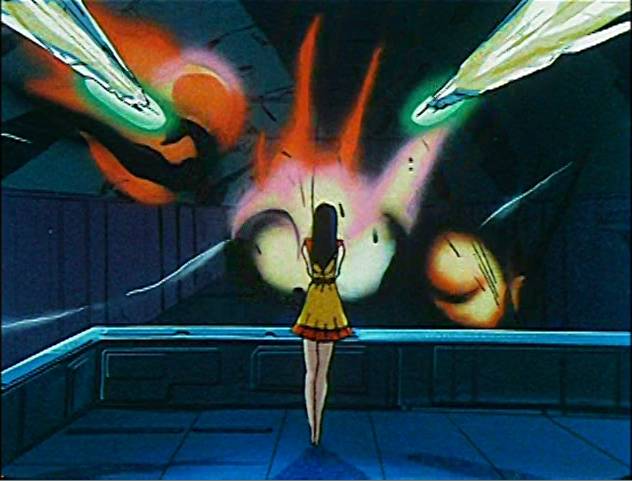 Interestingly, series producer Carl Macek once said that a remaster of Robotech would be impossible, as the original Macross source material from which the series was cobbled together, including raw footage, unmixed audio, and edit-decision lists, were destroyed in a flood in the 1990s.

Luckily for fans, in the early 2000s, off-site back-ups of the material were discovered, which eventually allowed for Macross to enter the new millenia with the brand new, high quality release of Robotech: Remastered. 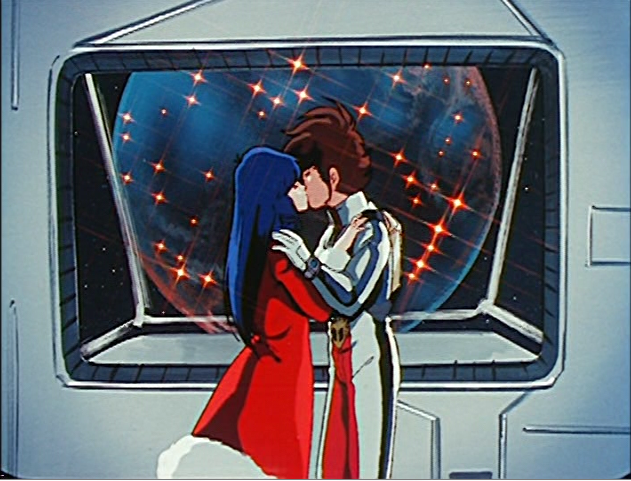 In addition to adding the series to their streaming catalogue, Funimation will also produce a brand new Blu-Ray collector’s edition for North American fans, the series’ first such physical release since 2013.

Set to release on September 28th, Funimation’s Robotech collector’s set will include “All 85 episodes of Robotech: The Series,” “An exclusive dual pack of figures, including a variant of Roy Focker’s Transforming Robotech – VF-1S and Roy Fokker in Pilot Uniform,” and “Four military-style 3′ patches”.

The  collector’s edition will also retain the series’ original aspect ratio and film grain, which Funimation asserts will ensure that the videos contained within the upcoming physical release will be “true to the original DVD box set release.” 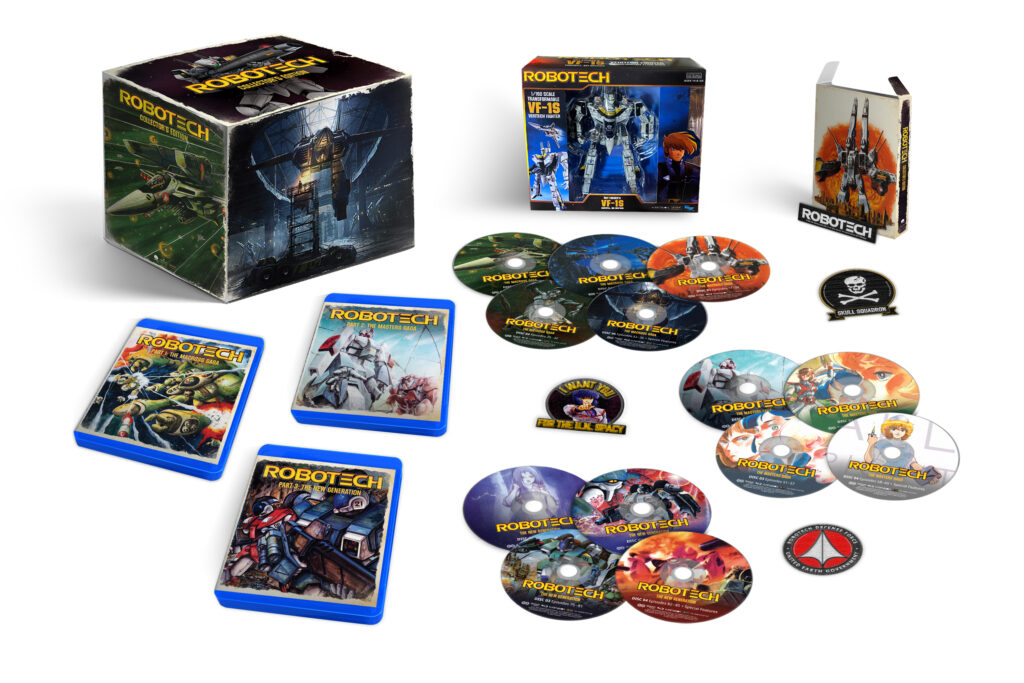 Are you excited to stream Robotech or pick it up on physical media? Let us know your thoughts on social media or in the comments down below!