Comedian Kevin Hart has asserted that the numerous cancellation campaigns he’s faced, as well as cancel culture as large, “never bothered” him – though this sentiment rings hollow in light of his apologizing to the online mob for past jokes they found offensive following his brief stint as the announced host of the 2019 Oscar ceremony. 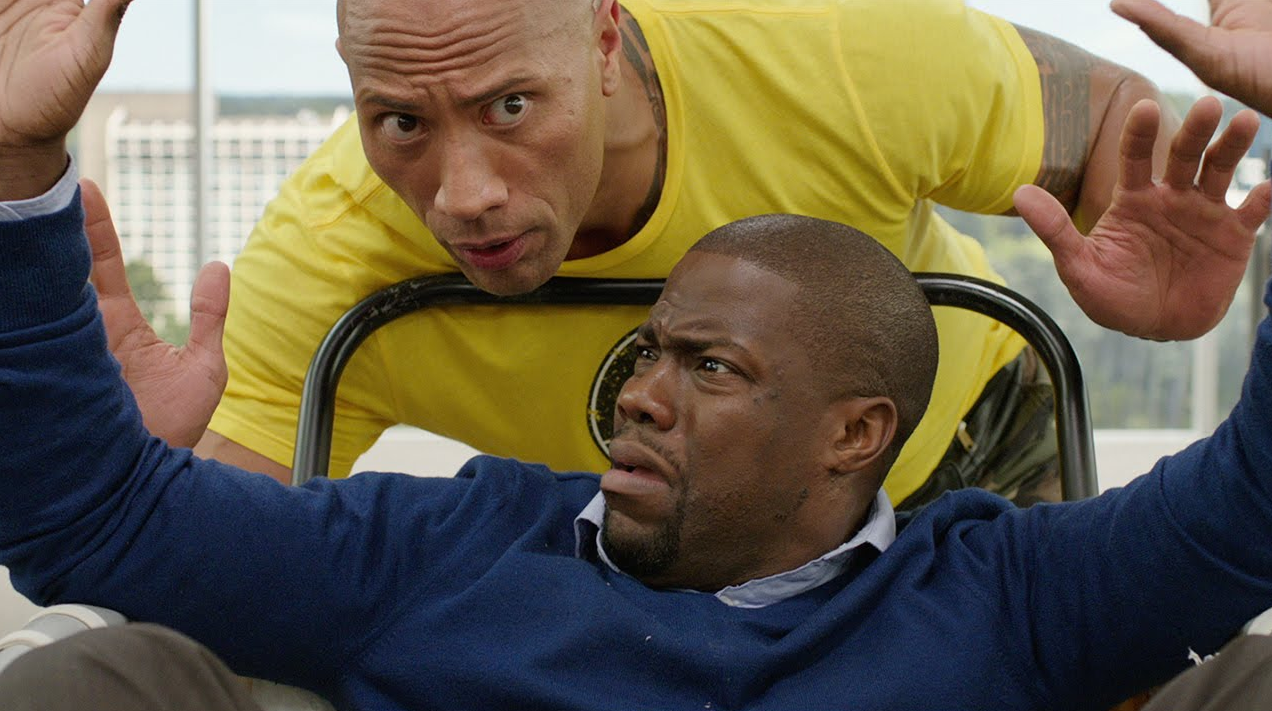 Hart shared his seemingly updated thoughts on cancel culture during a recent interview with UK news outlet The Times after being asked by reporter Jonathon Dean for his thoughts on his aforementioned brush with cancel culture back in 2018.

“If people want to pull up stuff, go back to the same tweets of old, go ahead,” said Hart. “There is nothing I can do. You’re looking at a younger version of myself. A comedian trying to be funny and, at that attempt, failing.”

Hart added, “Apologies were made. I understand now how it comes off. I look back and cringe. So it’s growth. It’s about growth.” 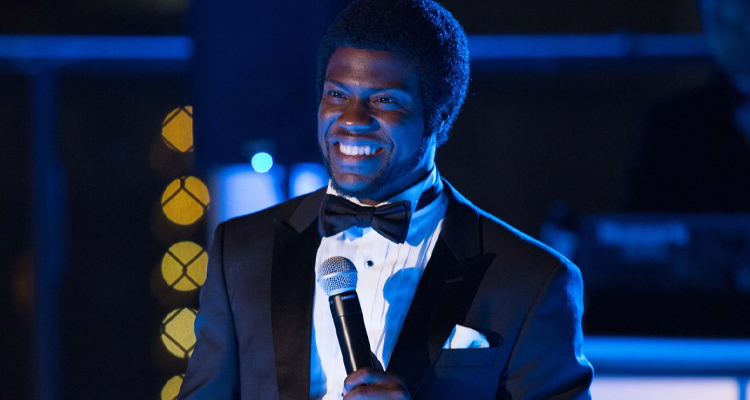 The comedian then noted that he “personally [doesn’t] give a s–t” about cancel culture, dismissing the entire practice as one concerned more with punishment than any sort of actual progress.

As Hart exclaimed, “If somebody has done something truly damaging then, absolutely, a consequence should be attached. But when you just talk about … nonsense? When you’re talking, ‘Someone said! They need to be taken [down]!’ Shut the f*** up! What are you talking about?” 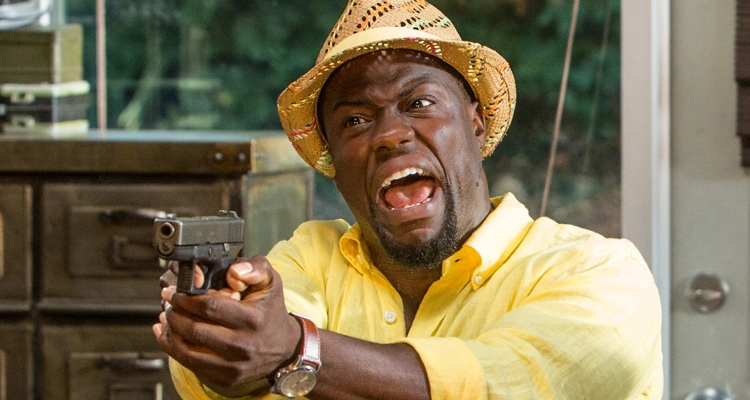 “When did we get to a point where life was supposed to be perfect? Where people were supposed to operate perfectly all the time? I don’t understand,” he added. “I don’t expect perfection from my kids. I don’t expect it from my wife, friends, employees.”

He continued, “Because, last I checked, the only way you grow up is from f***ing up. I don’t know a kid who hasn’t f***ed up or done some dumb shit.” 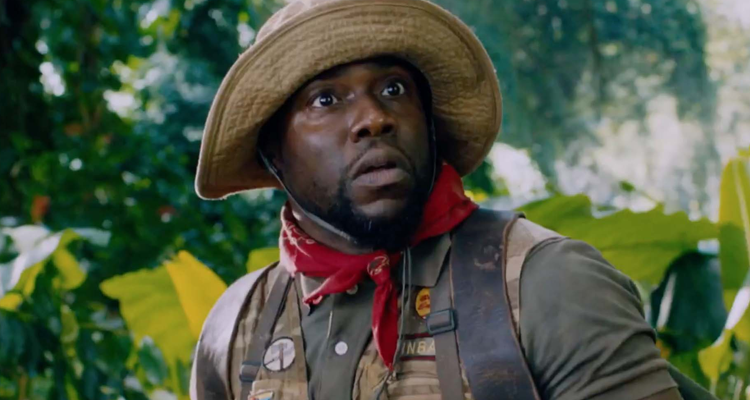 The comedian then declared, “I’ve been cancelled, what, three or four times? Never bothered. If you allow it to have an effect on you, it will. Personally? That’s not how I operate, I understand people are human. Everyone can change.”

Hart then turned towards his own outlook on the hypocrisy of cancel culture, explaining, “It’s like jail. People get locked up so they can be taught a lesson.” 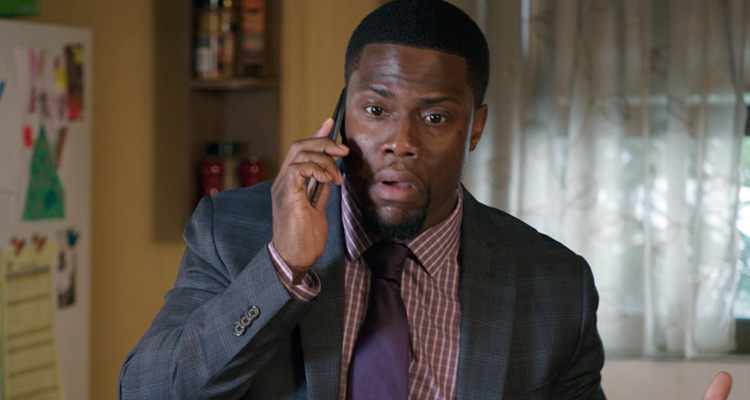 “When they get out, they are supposed to be better,” he continued. “But if they come out and people go, ‘I’m not giving you a job because you were in jail’ — then what the f*** did I go to jail for? That was my punishment — how do you not give those people a shot? They’re saying that all life should be over because of a mistake? Your life should end and there should be no opportunity to change? What are you talking about?”

In conclusion to his rant against the worst byproduct of social media, Hart asked, “And who are you to make that decision?” 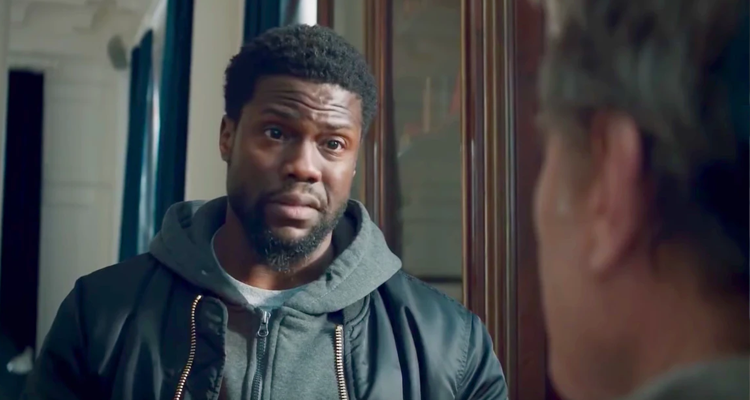 As the interview continued, Hart also shared his thoughts on the effect of cancel culture on the genre of comedy, observing, “You’re thinking that things you say will come back and bite you on the ass. I can’t be the comic today that I was when I got into this.”

To that end, Hart immediately clarified his belief that this atmosphere was “not necessarily about cancel culture, it’s backlash.”

“It’s about the intent behind what you say — there’s an assumption it’s always bad and, somehow, we forgot comedians are going for the laugh,” Hart told Dean. “You’re not saying something to make people angry. That’s not why I’m on stage. I’m trying to make you laugh and if I did not make you laugh I failed. That’s my consequence.” 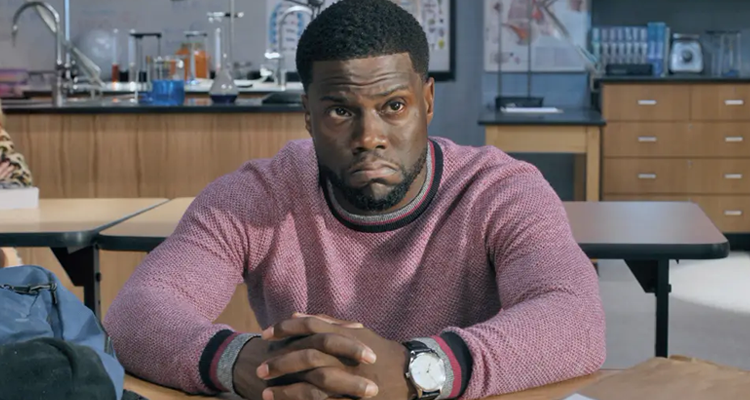 Despite Hart’s clear stance against the overzealous nature of cancel culture, his conclusions hold little weight in light of the apology he himself gave in order to appease the outrage mob that came for him following his announcement as the host of the 2019 Oscars over content made by the comedian which they perceived to be “offensive”.

“I have made the choice to step down from hosting this year’s Oscar’s,” wrote Hart at the time. “This is because I do not want to be a distraction on a night that should be celebrated by so many amazing talented artists. I sincerely apologize to the LGBTQ community for my insensitive words from my past.”

What do you make of Hart’s recent assertions? Let us know your thoughts on social media or in the comments down below!