A new rumor claims that Killmonger aka Erik Stevens will become War Machine in the Marvel Cinematic Universe.

This new rumor comes from The Illuminerdi and specifically provides details on an episode of Marvel’s upcoming Disney+ animated series What If…?

Specifically, The Illuminerdi reports, “Michael B. Jordan’s Erik Stevens/Killmonger will be a key player in an episode of Marvel Studios’ What If…?. However, rather than going after the throne of Wakanda, Stevens will go international thanks to a new friendship with Tony Stark.”

The Illuminerdi doesn’t provide any other details rather they speculate on what kind of role Killmonger will play and about whether he will be a hero or an even more villainous bad guy.

However, Geekosity Mag’s Edwin Francisco added some more details to this rumor and claimed, “Killmonger becomes War Machine instead of James Rhodes.”

He stated, “Shifting to Marvel Studios’ first animated series, coming to Disney+ next summer, What If…?, flips the script on the MCU. Taking famous events from the films and reimagining them in unexpected ways.”

He added, “We’ve assembled a stellar voice cast with many MCU stars reprising their roles.” 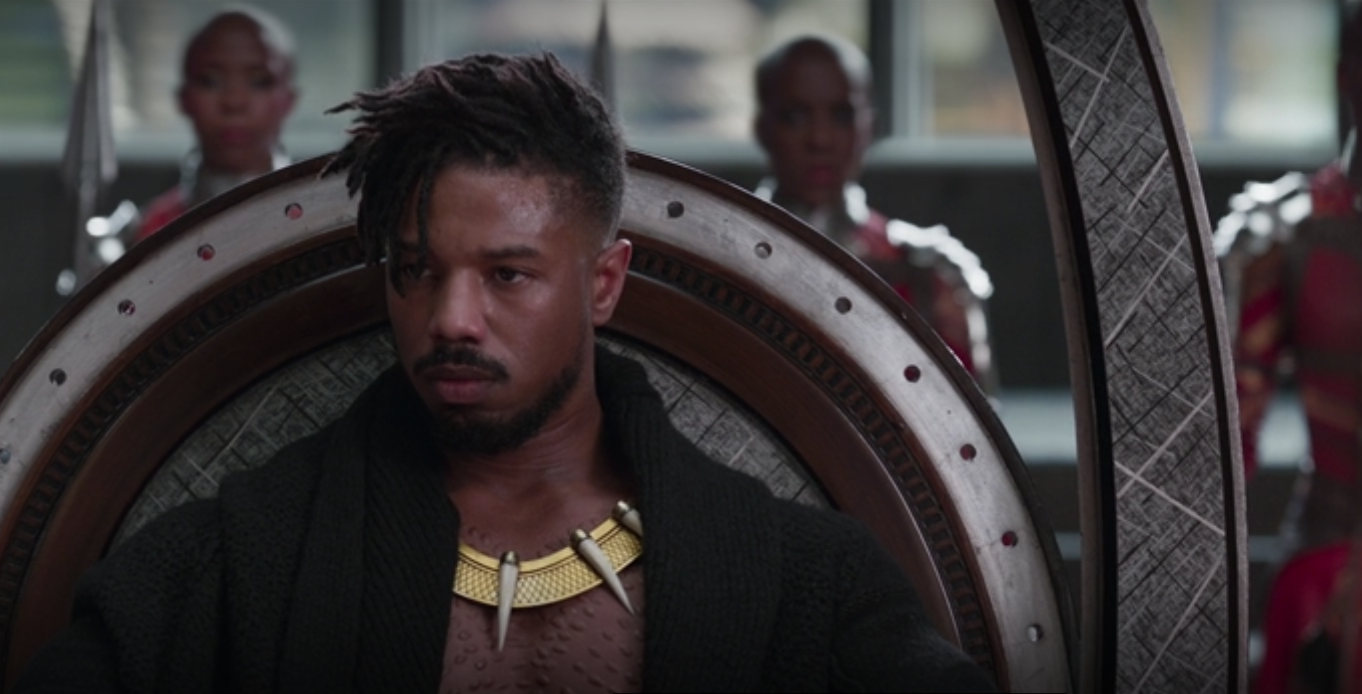 Feige then revealed the first trailer for the series.

The trailer teased a number of differences from the movies. The most obvious were T’Challa as Star-Lord, Peggy Carter as a super soldier Captain Britain, Bucky Barnes facing a zombie Captain America, and Doctor Strange warring with another version of himself.

There were some other smaller hints. One shot shows Loki appearing to rule the Earth with his Asgardian soldiers.

Other shots included Iron Man, Captain Marvel, The Collector, and Hawkeye. Although no real details were revealed about those stories.

What do you make of this rumor? Are you interested in seeing what Marvel has to offer in What If…?