Tarantino appeared on the show to promote his novelization of Once Upon a Time… In Hollywood. 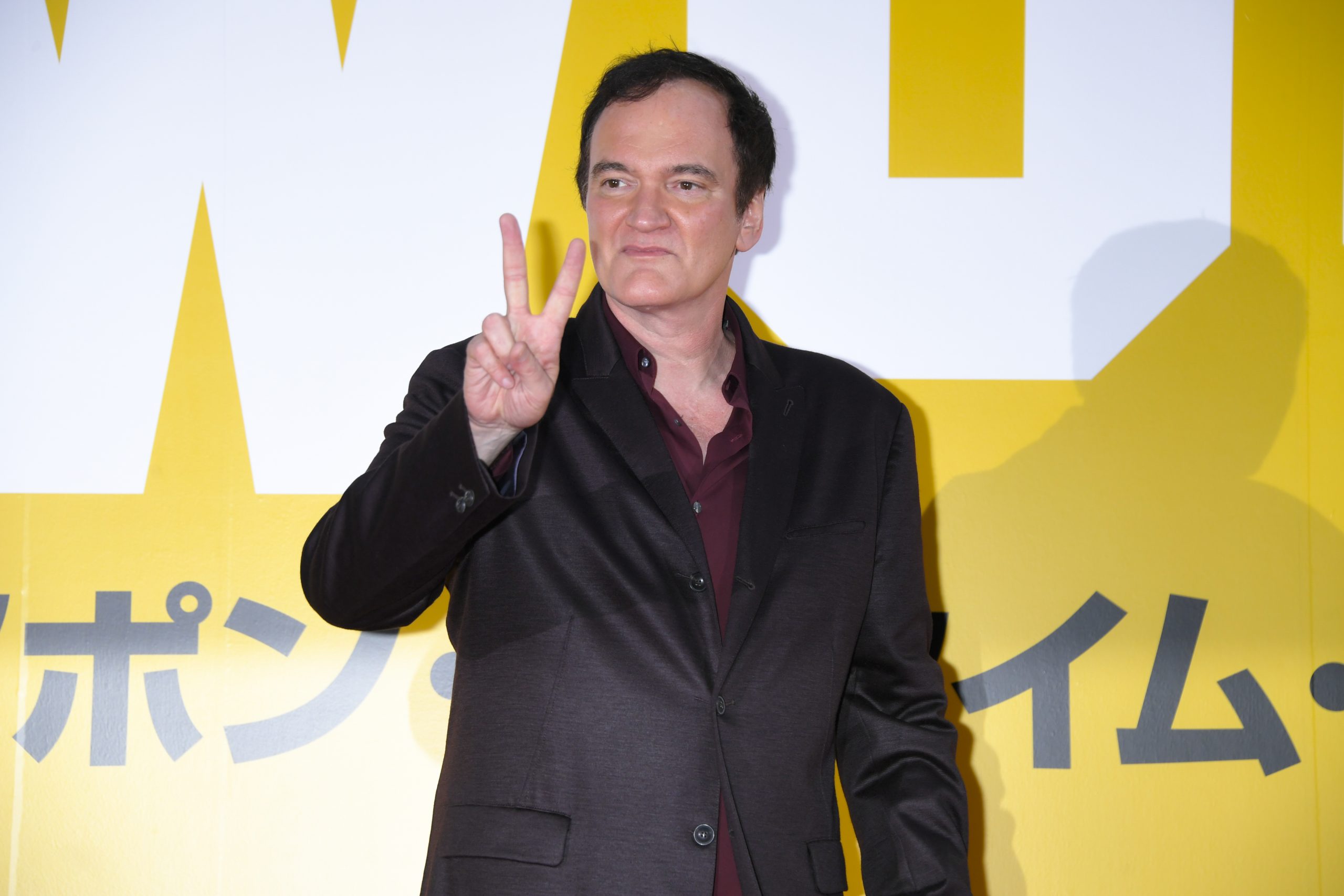 During the interview Maher brought up the press event at the Cannes Film Festival where New York Times reporter Farah Nayeri asked, “Quentin, you have put Margot Robbie a very talented actress, actor, in your film. She was with Leonardo in Wolf of Wall Street, I, Tonya. This is a person with a great deal of acting talent, and yet you haven’t really given her any lines in the movie. And I wonder, I guess that was a deliberate choice on your part, and I just want to know why that was. Why we don’t hear her actually speaking very much? And, Margot I wanted you to also comment about being in the film and this part.”

Quentin Tarantino snapped at a female reporter from The New York Times who asked why Margot Robbie wasn’t given more to say or do in his latest film “Once Upon a Time in Hollywood” https://t.co/xACQXjyBu8 pic.twitter.com/5GraEtaSyw

Speaking with Maher, Tarantino would discuss the problems with modern Hollywood.

He stated, “There has become a thing that’s gone on, especially in this last year, where… ideology is more important than art.”

Maher would interject, “Certainly to the awards.”

Quentin Tarantino in this interview explains exactly why Hollywood sucks in less than 30 seconds with Bill Maher, who add as of late has been a little more honest in his commentary also speaks truth here…wish I could of heard more of their conversation pic.twitter.com/eCzmmiwtkB

While Tarantino did criticize modern Hollywood, he does believe this current phase it is in will pass.

Deadline’s Dade Hayes summarized that part of the discussion writing, “Battles over artistic choice occur ‘in waves,’ Tarantino said. ‘Just looking at the 40s, even though it was wartime, that was also when you had film noir. Even with the Hays Code! You had these dark, dark stories being told.’”

Hayes added, “Similarly, artistic expression is apt to prevail in the current climate, which he called ‘basically the ’80s, part two,’ noting Maher’s former ABC series Politically Incorrect was born as a reaction to the PC movement of the 1980s.” 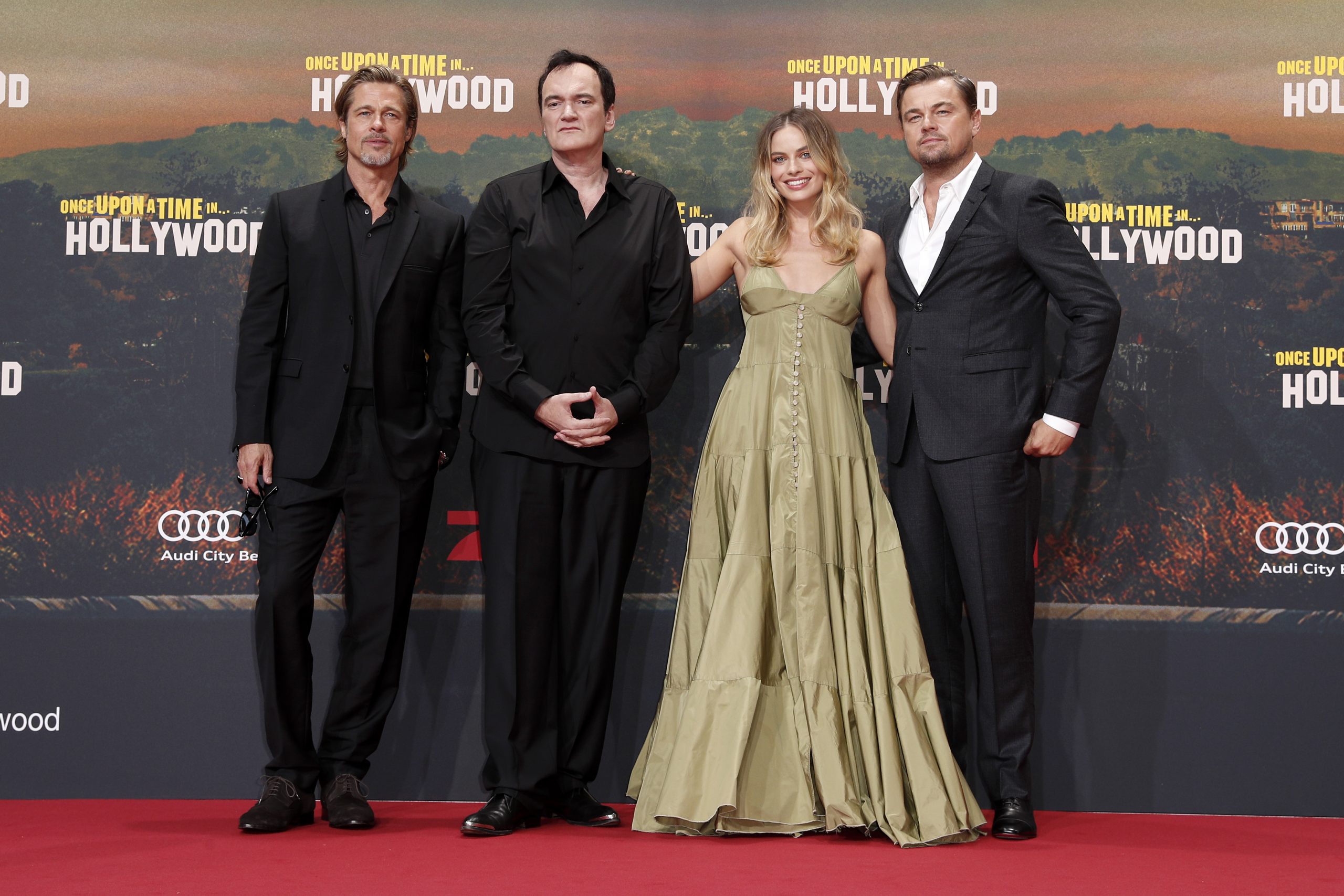 What do you make of Tarantino’s comments about current day Hollywood?