The CW is developing a show titled “Modern Austen” that is billed as an anthology series based on Jane Austen’s numerous works. 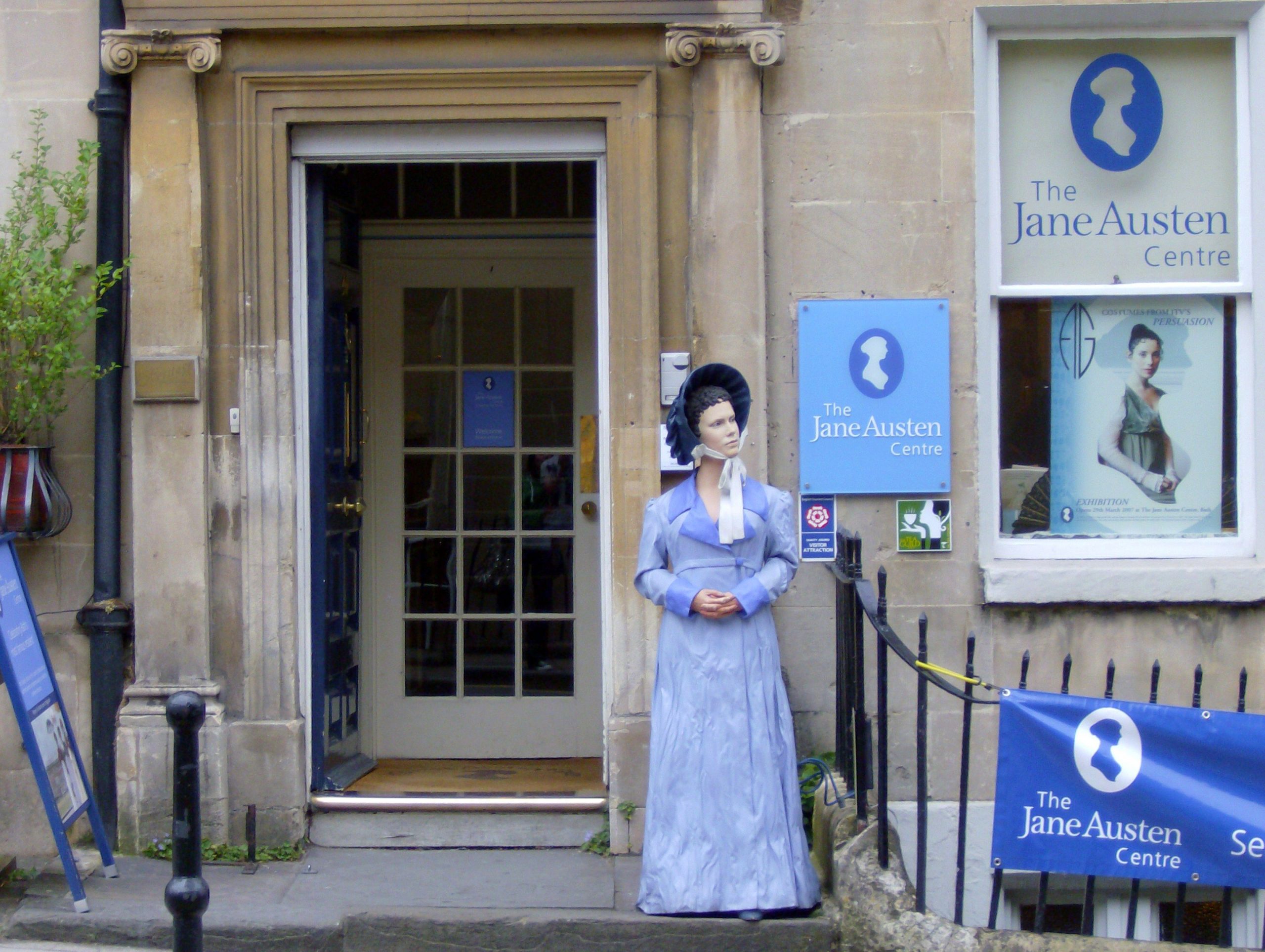 The series was announced back in November, where Deadline described it is “a contemporary reimagining of Jane Austen’s novels.”

Specifically, the series will reimagine Austen’s novels as six modern stories that offer “a kaleidoscopic look at love and family in our time on inequality.” 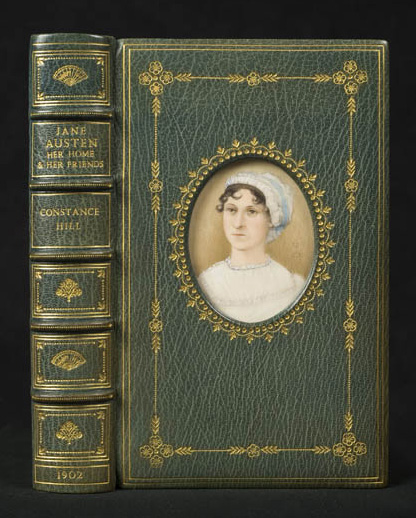 Each season is expected to adapt a different novel with the first season adapting Pride and Prejudice and taking place in San Francisco.

The show is being developed by writer Eleanor Burgess and Stephanie Allain’s Homegrown Pictures and Warner Bros. TV.

Along with writing the show, Burgess will also be an executive producer alongside Allain. They are joined by Gabrielle Ebron, who will be the producer. 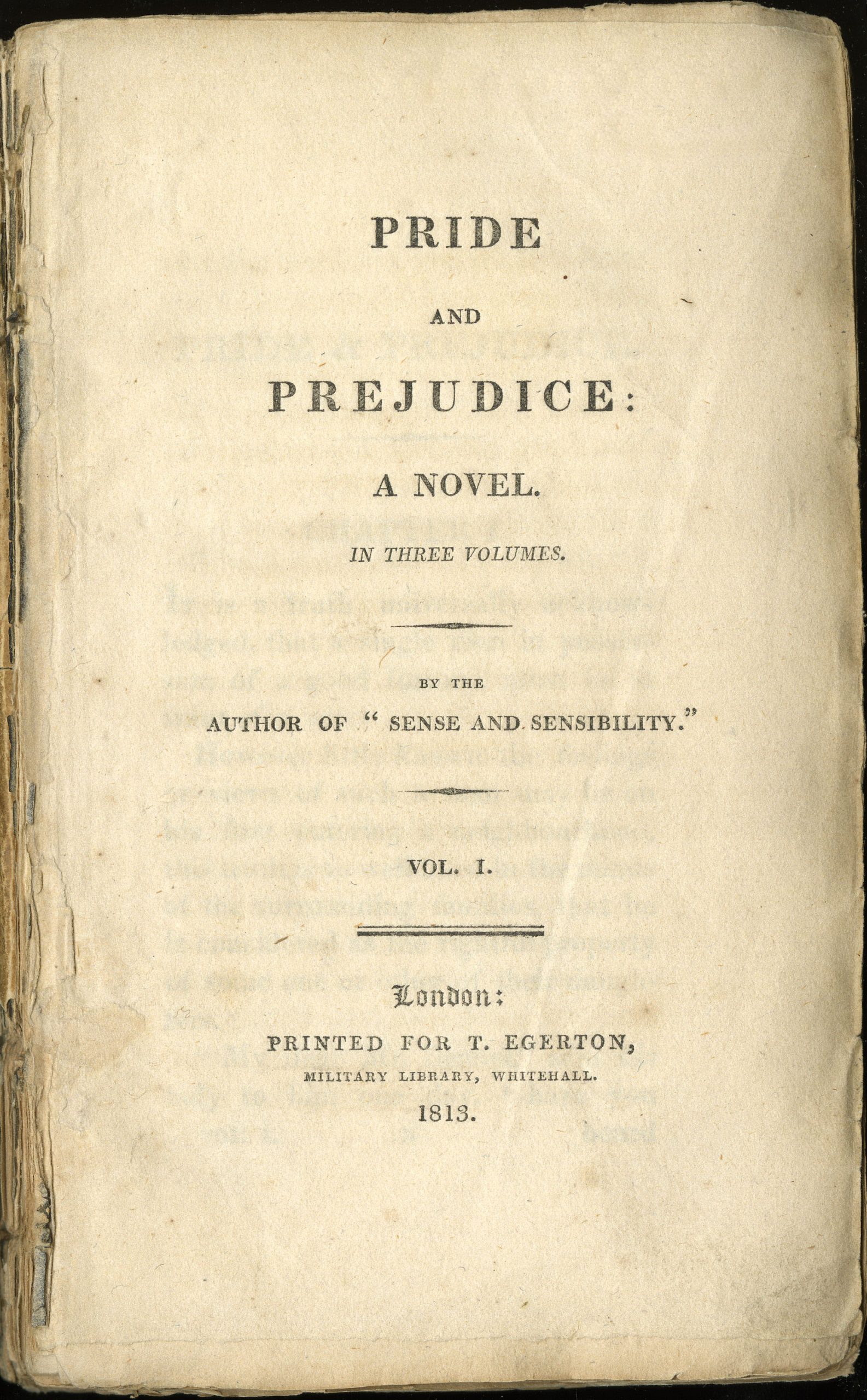 Burgess is a relatively new writer with her only credits according to IMDB being a staff writer on HBO’s remake of Perry Mason.

As for Allain, she’s produced a number of films and TV shows including Black Snake Moan and Dear White People. She also produced the 2020 Academy Awards.

Her Homegrown Pictures company’s mission is to produce “award-winning content from diverse voices that shapes the culture and contributes to a legacy of complex depictions of people of color.”

The company also claims they are “dedicated to creating content by and about women and people of color with authentic stories, depictions and representation.” 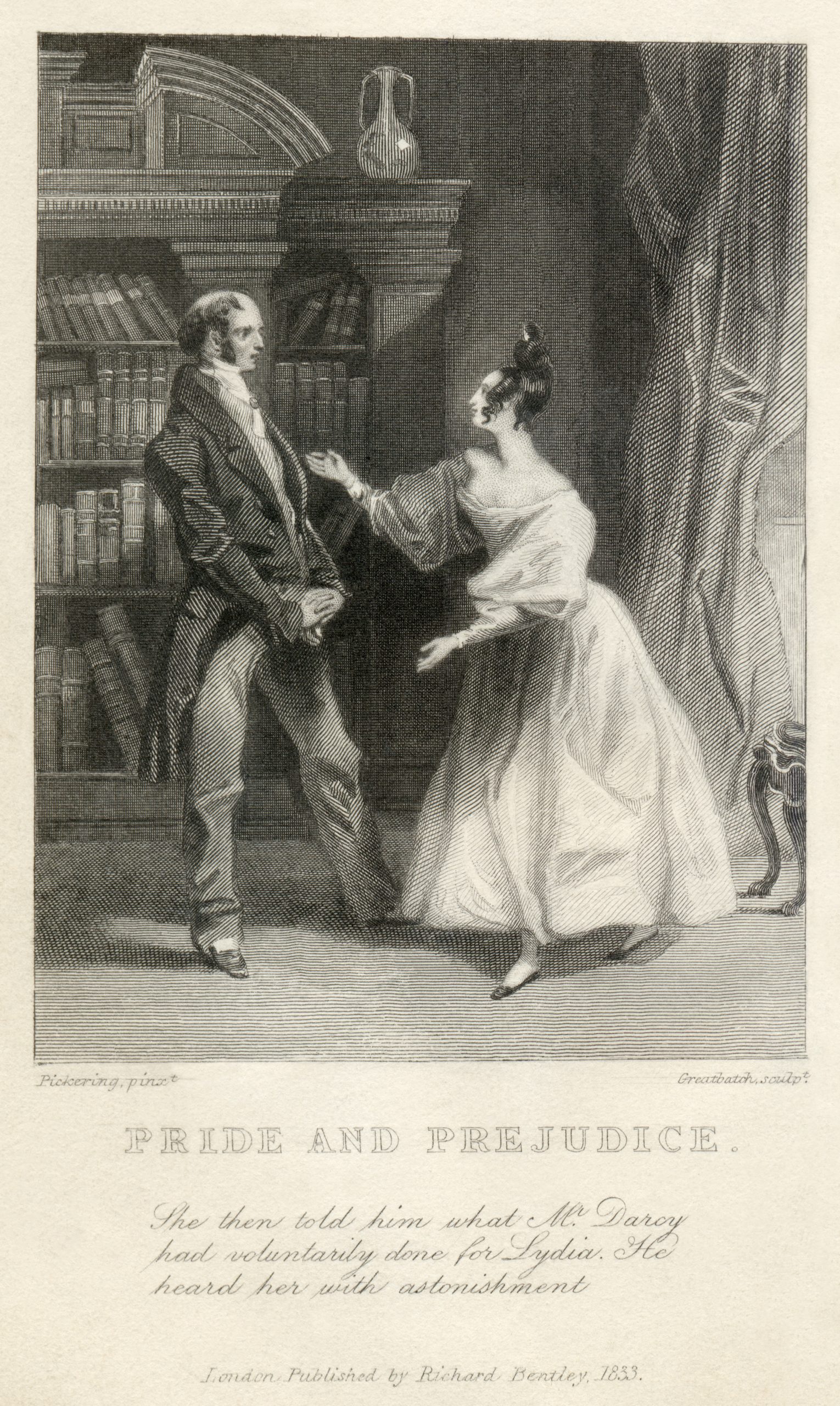 Modern Austen is not the only modern adaptation of Jane Austen that is in development.

Netflix is also developing an adaptation of Pride & Prejudice titled The Netherfield Girls and starring Maitreyi Ramkirshnan as Lizzie Bennett.

According to Town and Country, the series will be a “‘fresh and contemporary take’ on Pride & Prejudice inspired by Easy A and 10 Things I Hate About You.”

The film is being written and directed by Becca Gleason. It is being produced by Temple Hill Entertainment. 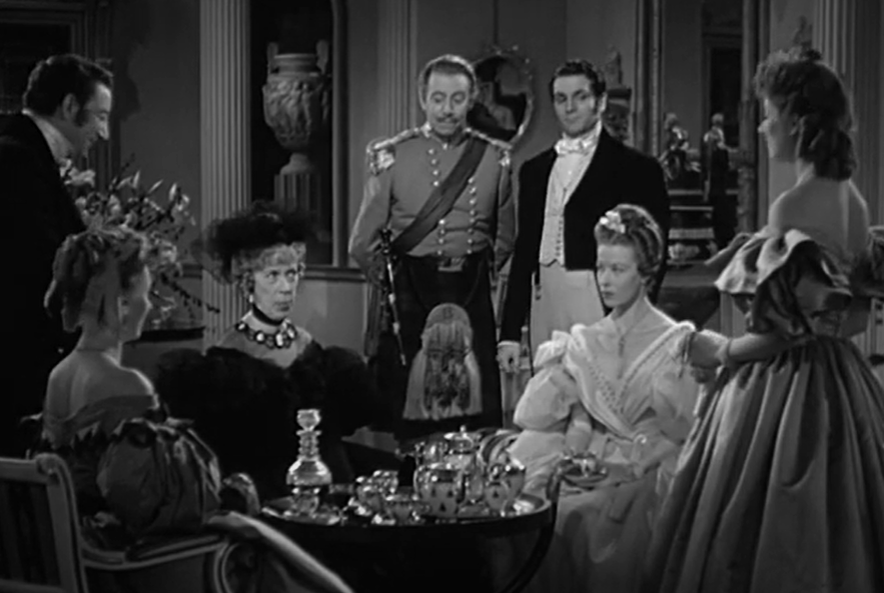 What do you make of these new modern adaptations of Jane Austen?