Paramount has revealed that a new crossover between classic TV series The Brady Bunch and reality competition series RuPaul’s Drag Race – aptly named Dragging the Classics: The Brady Bunch – is set to begin streaming via their Paramount Plus streaming service.

Get Ready for the ‘RuPaul's Drag Race’ and ‘Brady Bunch’ Crossover – 'Dragging the Classics: The Brady Bunch' https://t.co/gT3ukWNM1o

RuPaul’s Drag Race judge Michelle Visage and RuPaul himself will also make an appearance during the reimagining of the classic The Brady Bunch episode. 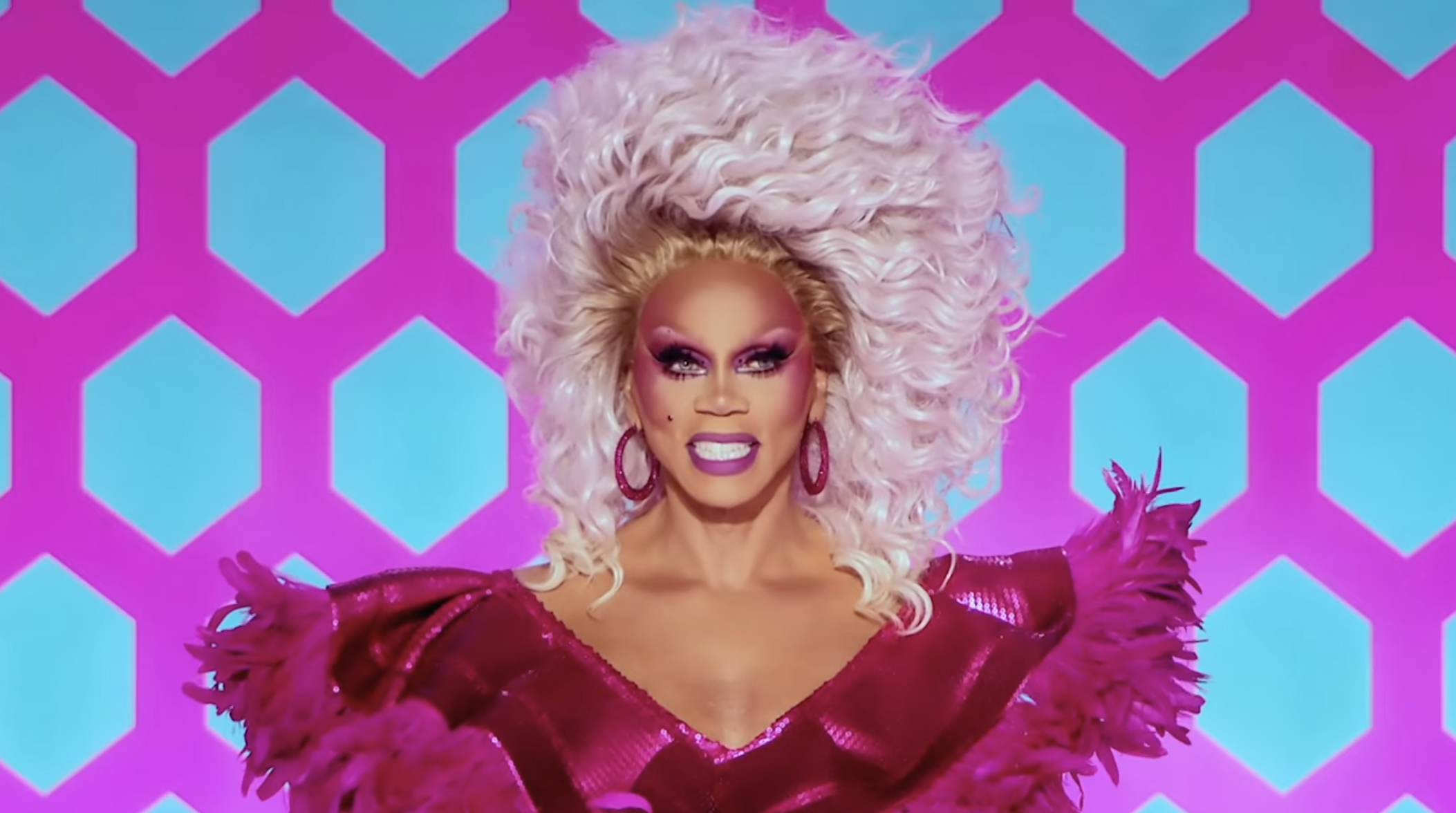 Of the series, World of Wonder Producer Randy Barbato stated, “For so long, ‘The Brady Bunch’ has represented the idyllic aspirational mixed family, but by mixing the stars of the original cast with the stars of ‘RuPaul’s Drag Race,’ we have been able to remind folks of the true meaning and value of family.”

“It’s also thrilling for us to have the opportunity to showcase the talents of so many of the Drag Race girls, and to see their work alongside iconic actors!” he concluded “Hopefully, this project will help encourage folks to create even more opportunities for artists who don’t always get called upon.” 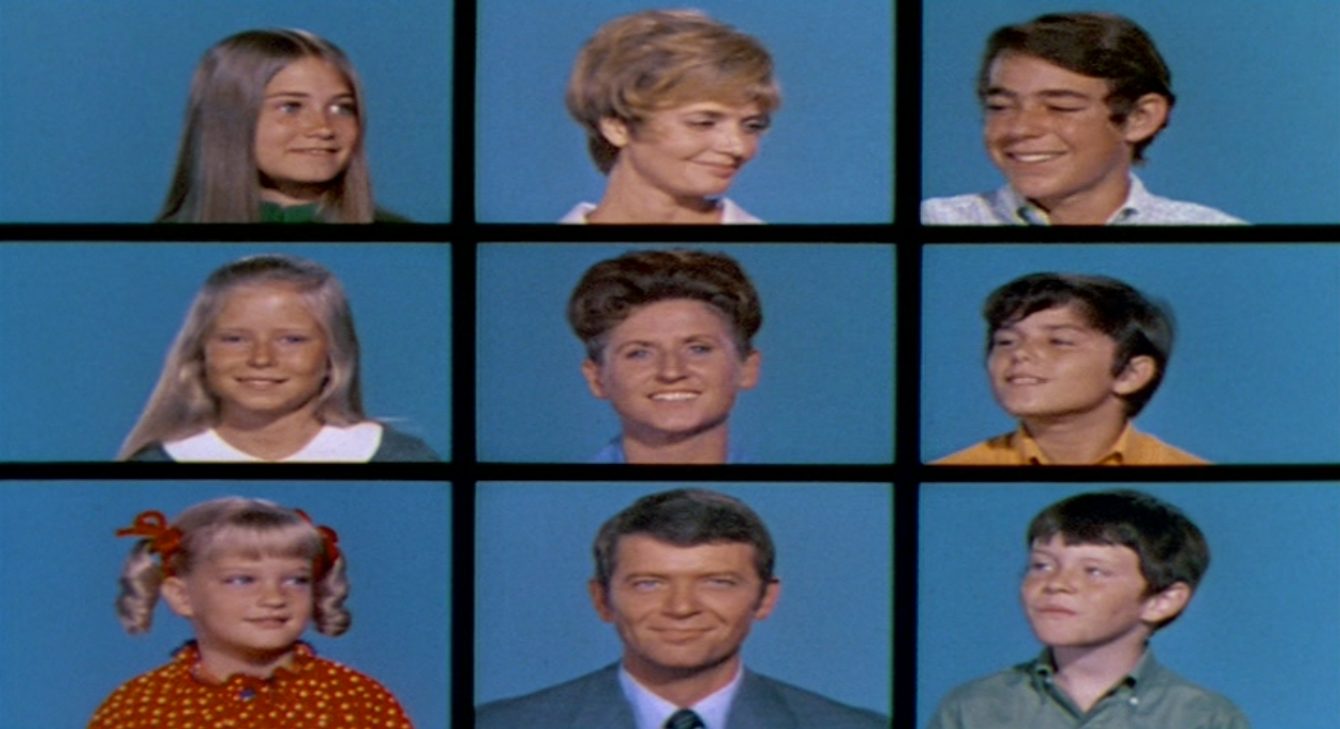 As of writing, The Brady Bunch is the only classic Paramount television series confirmed to be getting the drag queen treatment, but as Hollywood seemingly believes that this is the kind of content audiences want, don’t be surprised if more TV shows are ‘reimagined’ in the same vein.

To that end, the cast of RuPaul’s Drag Race suggested shows such as Who’s the Boss?,  The Nanny, The Jeffersons, and even Married With Children, could reimagined on future productions of Dragging the Classics. 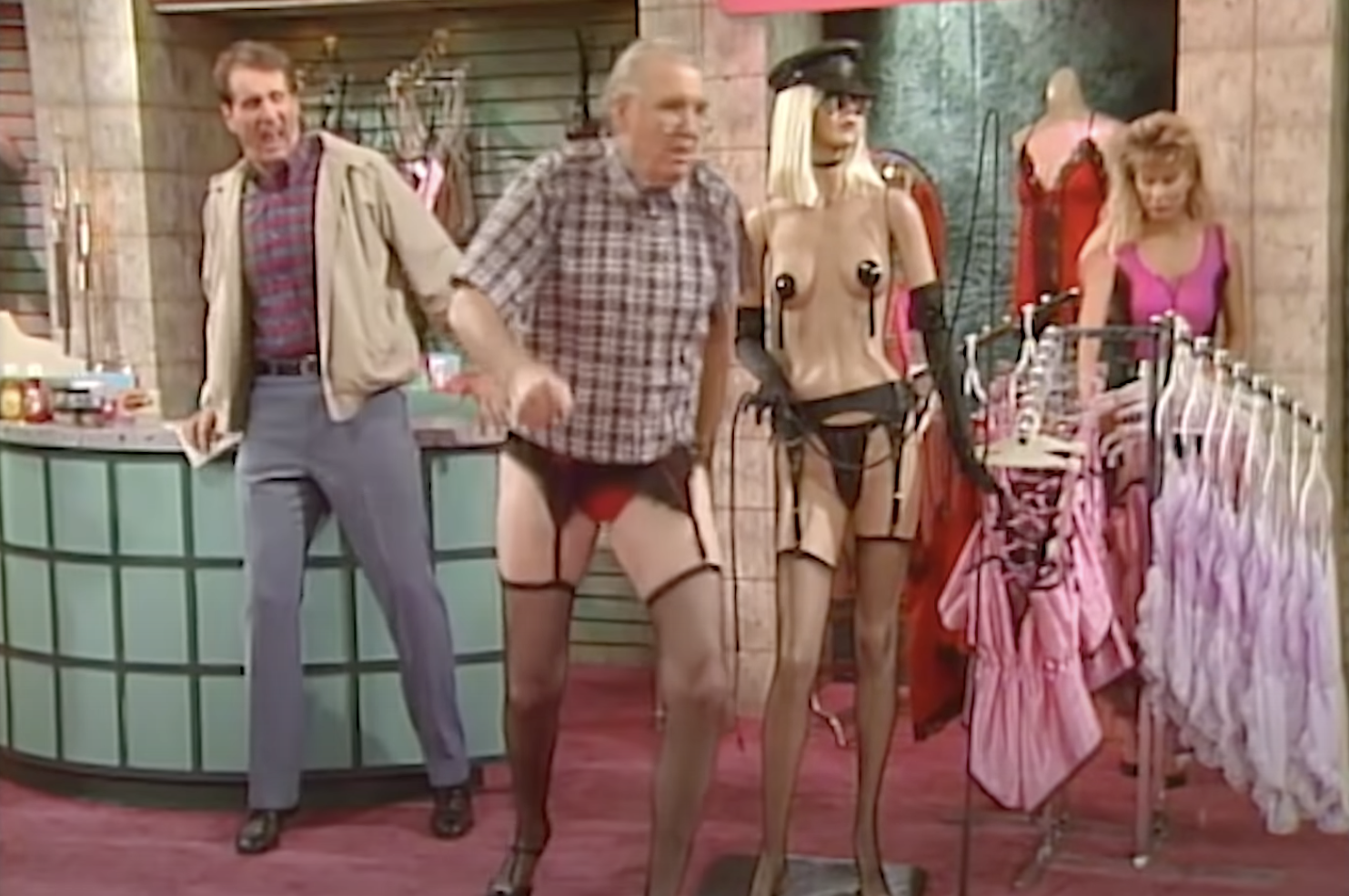 Given that the concept itself doesn’t sound particularly clever or original, especially for a reimagining of a classic TV show, Paramount’s Dragging the Classics sounds like nothing more than an uninspired excuse to push a liberal agenda and pander to the woke mob.

Dragging the Classics: The Brady Bunch will premiere on Paramount Plus this Wednesday, June 30th.

What do you make of Paramount giving classic, and beloved television shows the drag queen treatment? Let us know all about it in the comments section down below or on social media.