The upcoming live-action Halo series, whose ongoing production has been nothing short of difficult and confusing, has been dealt another major blow with the recent revelation that not only has co-showrunner Kyle Killen already left the series, but that fellow co-showrunner Steven Kane also intends to exit the show at the conclusion of its first season. 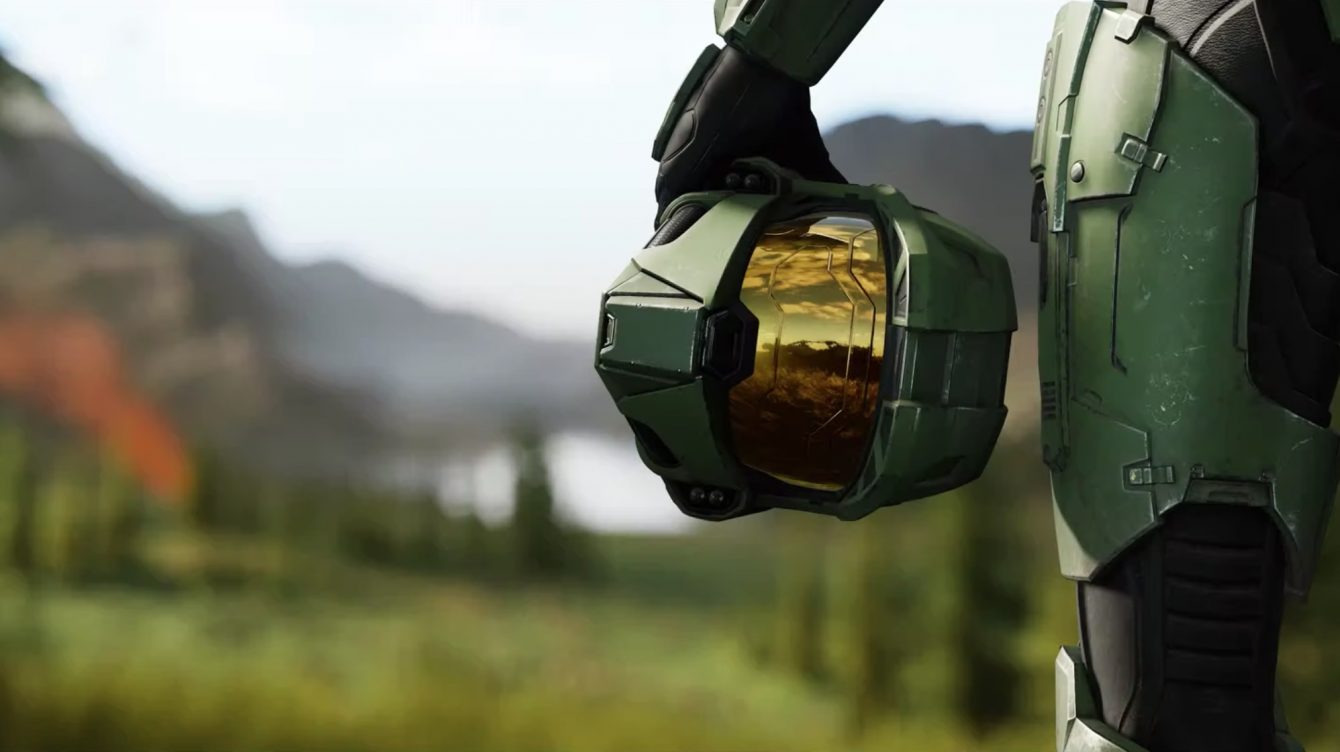 As first reported by Variety, Killen “departed the project ahead of the start of production as he felt he was unable to render full-time showrunner duties during the show’s shoot in Budapest,” at which time “Kane then took over as the lead showrunner.”

Killen was first announced as showrunner upon the series’ reveal in 2018. Kane later joined on as co-showrunner in March 2019, shortly before the show was set to begin filming.

While Kane will remain in his role as Halo’s showrunner until the post production process wraps on its first season, the former The Closer and The Last Ship producer will not return in any capacity should the series receive a second season order, as after having “been in Budapest now for the past two years,” he now wished “to return stateside for personal reasons”. 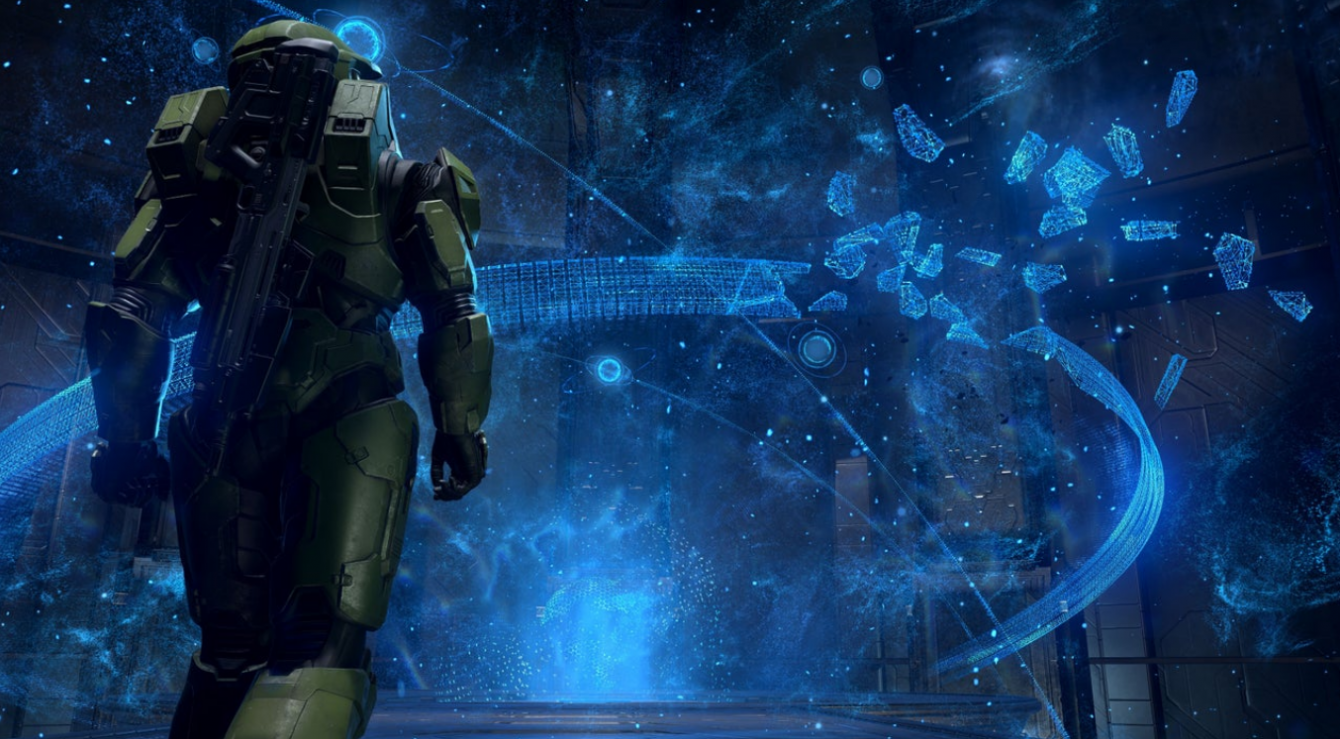 Sadly for Halo, the loss of its two showrunners is only the latest in a series of production changes which have plagued the long-awaited adaptation of Bungie’s iconic sci-fi franchise throughout the entirety of its thus-far-three-year development period.

The first major shake-up to the series’ production came in 2019, when original director Rupert Wyatt exited the project and was replaced in the role by Otto Bathurst (Peaky Blinders, Robin Hood 2018). 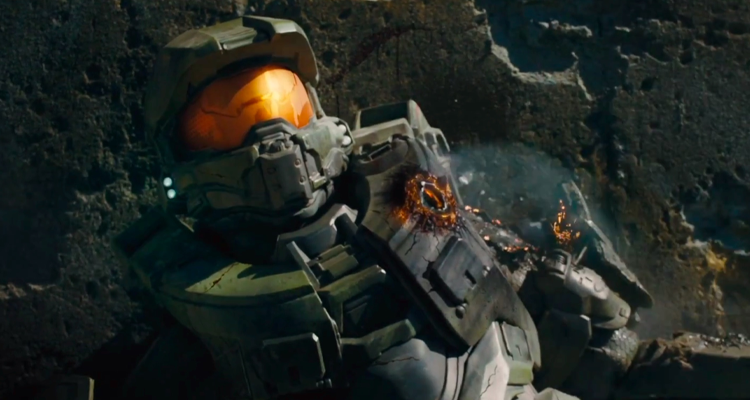 As noted above, the series was also originally scheduled to begin filming its nine-episode first season in late 2019. However, as with many such productions at the time, Halo was then forced to halt filming due to the outbreak of the COVID-19 pandemic.

At the time of its shutdown, the series had reportedly filmed roughly “55%-60% of its first season.” 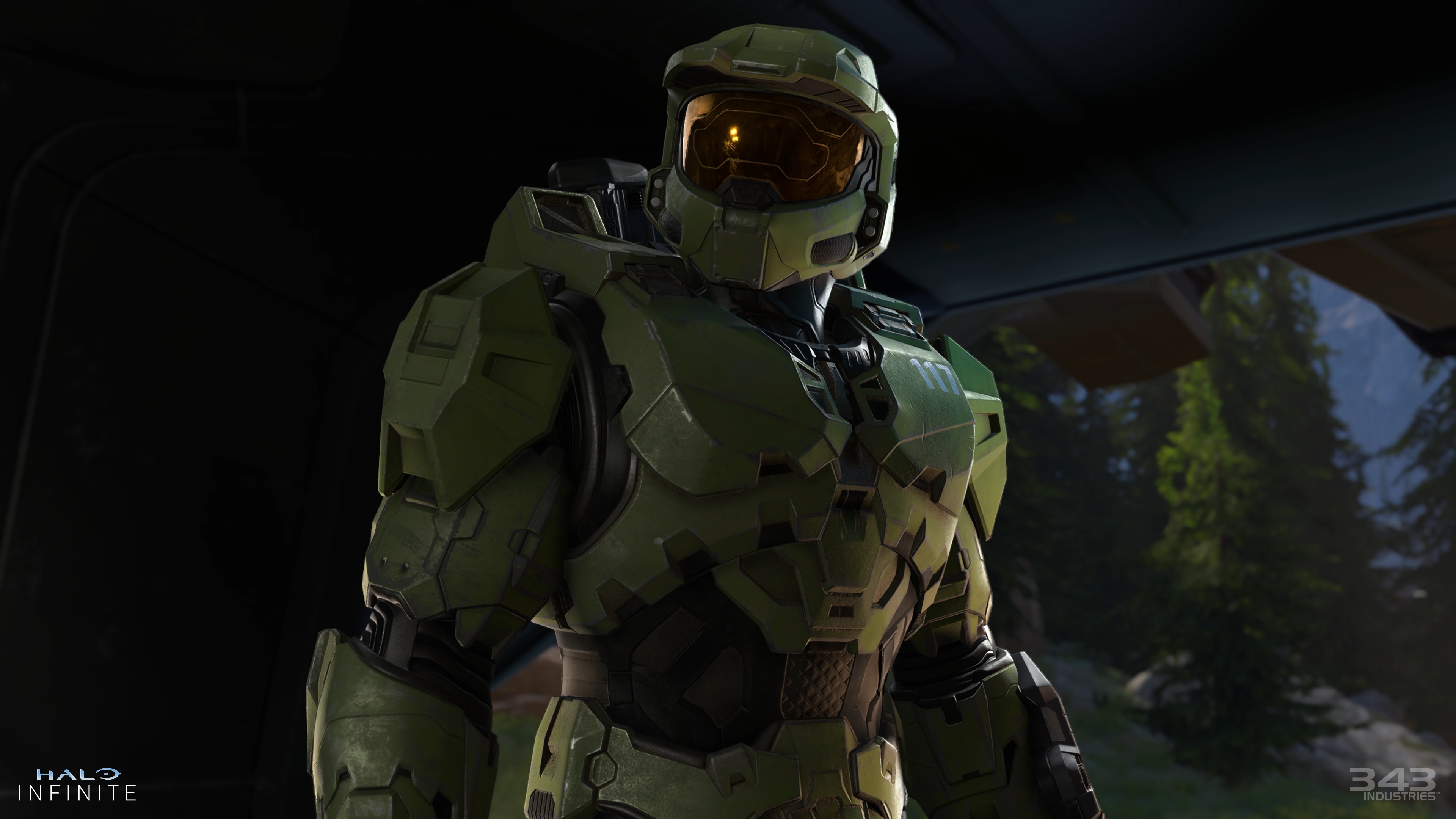 Next, in February 2021, it was then announced by ViacomCBS that the series would be moving from its premiere Showtime network to its fledgling Paramount Plus streaming platform in an attempt by the company to bolster the latter’s library of offerings.

According to CBS Chief Creative Officer and Showtime Networks Chairman and CEO David Nevins, ViacomCBS had “felt that Halo is a broad-pay show” whose content clashed with Showtime’s regular line-up of “sophisticated dramas” and intended role as “a premium adults programming service.” 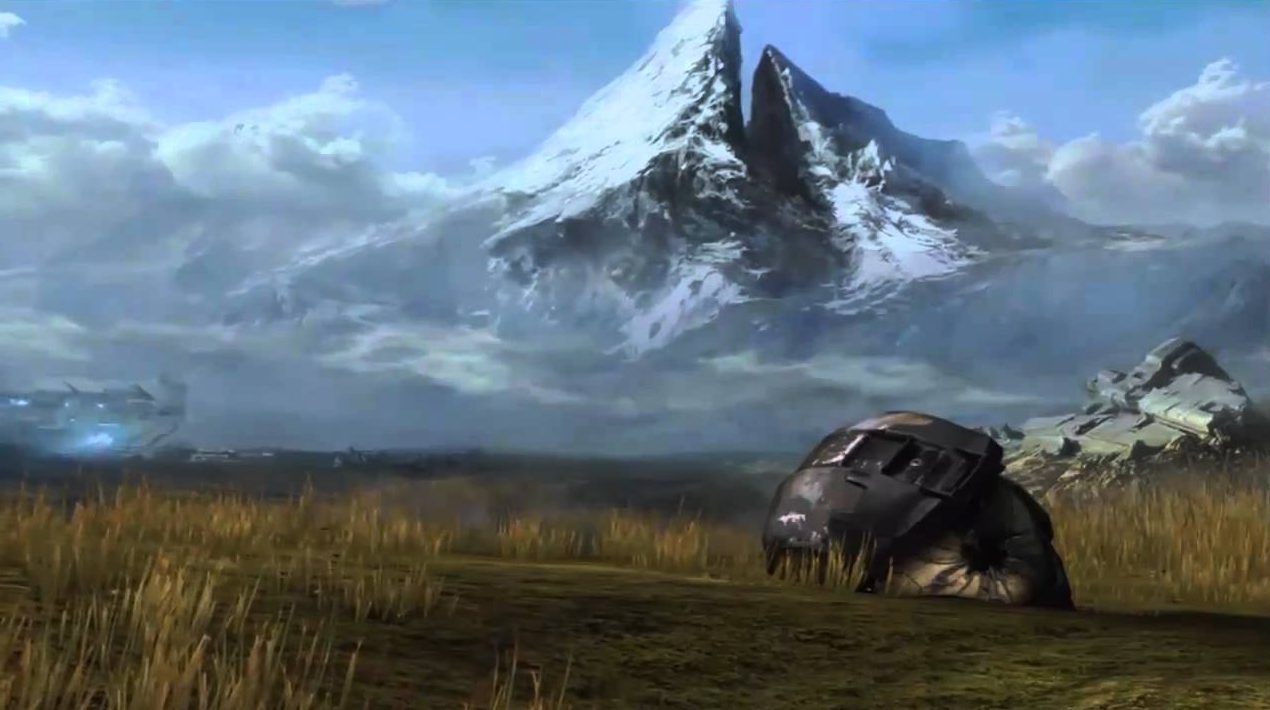 The Halo series is currently set to premiere on Paramount Plus in the first quarter of 2022.

What do you make of the live-action Halo adaptation losing both of its showrunners? Let us know your thoughts on social media or in the comments down below!