Renowned filmmaker Quentin Tarantino, known for such critically praised movies like Once Upon A Time In Hollywood and Pulp Fiction, recently asserted that not only did “everybody” know about Hollywood film producer Harvey Weinstein being a sex offender, but that the director himself personally wishes he had done more to stop him.

In a recent interview with Joe Rogan, when asked about his own relationship with Weinstein. Tarantino expressed, “He wasn’t just this guy who financed my movies, he was kind of like a father figure.

“I mean, he was kind of a f***ed up father figure but that’s most people’s f***ing father,” he continued. “But he was like, you know, he was involved in my professional life for like a long, long time so it’s, you know, I think it’s sad.”

The acclaimed director then reminisced about the time he sat down did an interview with The New York Times, in which he first mentioned that he wishes he had done something sooner in order to prevent Weinstein from taking things too far. 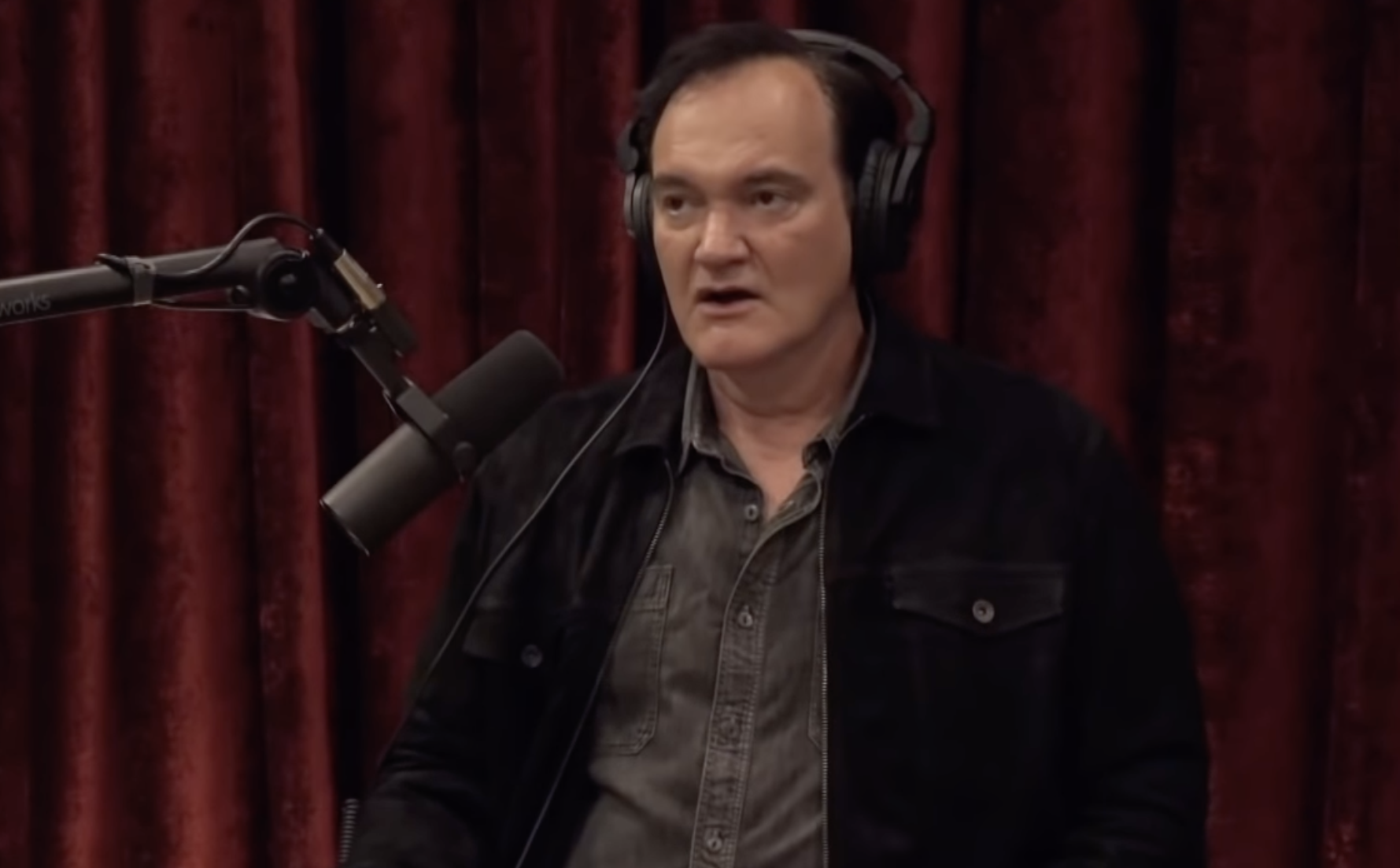 The acclaimed director then reminisced about the time he sat down did an interview with The New York Times, in which he first mentioned his regret towards not having sooner confronted Weinstein, and reiterated how he stilled wished he had done something more in regards to stopping the producer’s behavior.

“One of the things I ended up saying was, well, I wish I had done more during the time. And a lot of people read a lot about what could possibly mean,” Tarantino explained. “Actually, what it means is I wish I had talked to the guy.”

He then revealed, “I wish I had sat him down and had the uncomfortable conversation. I didn’t know about any rapes or anything like that, but I knew he was…I chalked it up to the boss chasing the secretary around the desk.”

“I wish I had talked to him,” the Pulp Fiction director reiterated. “I wish I had sat him down and gone ‘Harvey, you can’t do this, you’re going to f*** up everything’.” 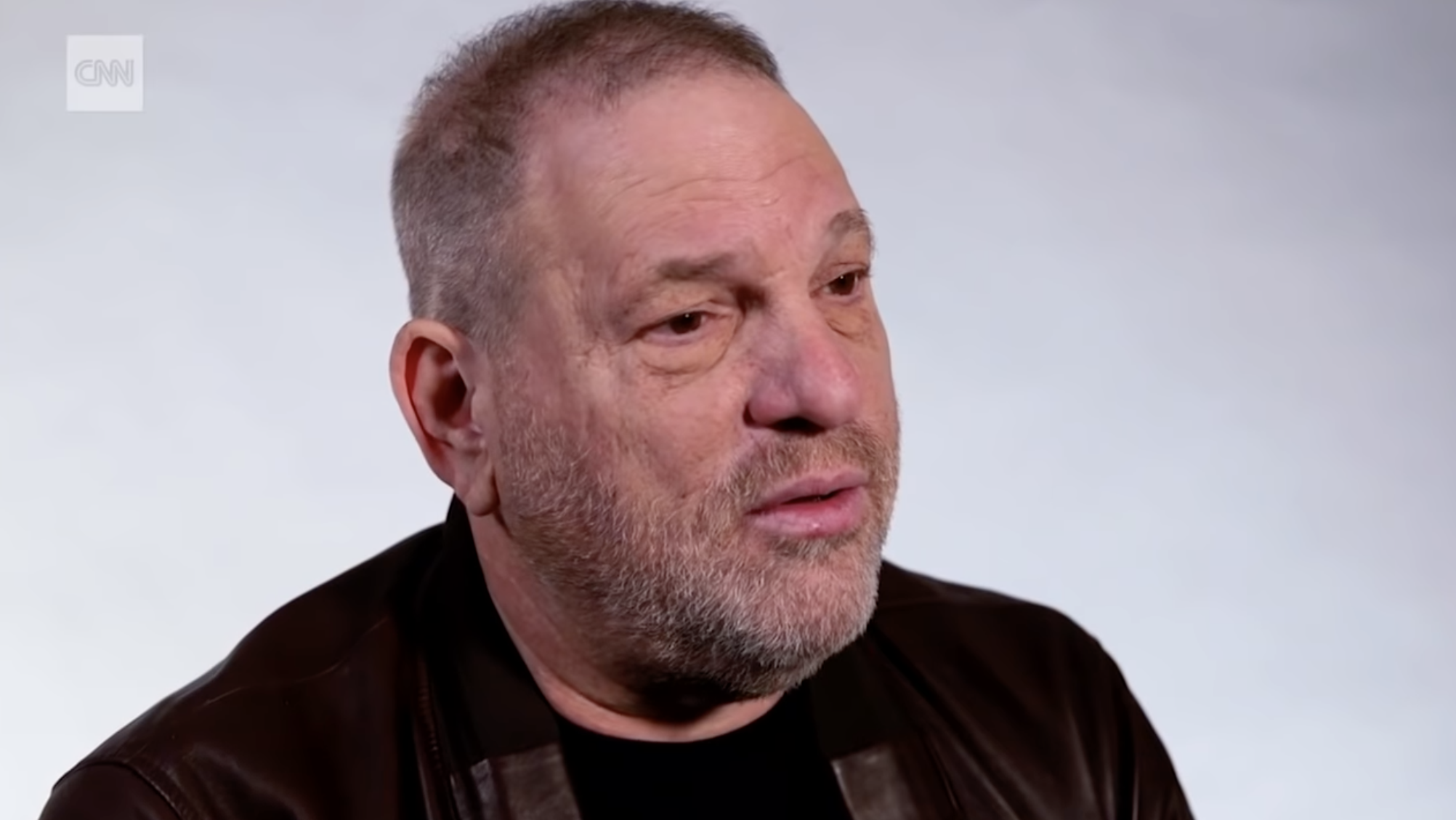 Tarantino then noted that one of the reasons why Weinstein took things too far was because no one talked to him about this or even mentioned anything, despite as the director recalled, how everyone who knew Weinstein knew about the way in which he behaved.

According to Tarantino, “Everybody who was in his orbit knew about it. There’s nobody who said they didn’t know that didn’t know. If you’re in his orbit — and that includes all of the big actors who he piled around with — they all knew.”

“Probably they didn’t know anything about rapes but they had heard. They had heard things,” he continued. “They had heard about, you know, putting the bite on somebody in the limo or something.” 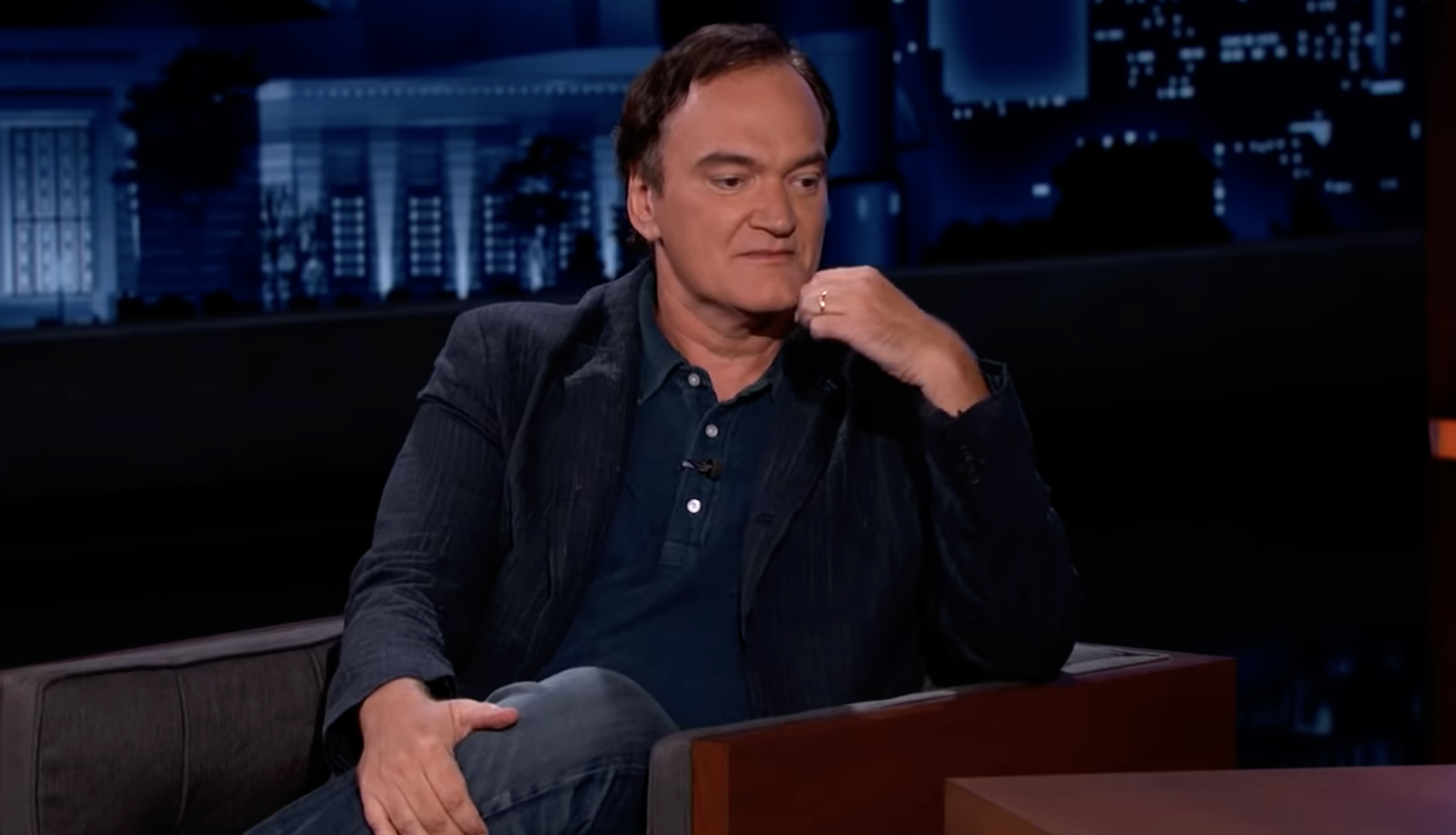 What do you make of Quentin Tarantino’s comments on his relationship with the disgraced Hollywood film producer? Let us know all about it in the comments section down below or on social media.