Square Enix announced that they will be releasing new pixel remasters for Final Fantasy I, II, and III for Steam and mobile platforms.

Take a look at the new trailer:

In a press release Square Enix promises the “remaster series brings all the magic of the originals combined with quality-of-life upgrades while staying faithful to the retro design of these masterpieces.” 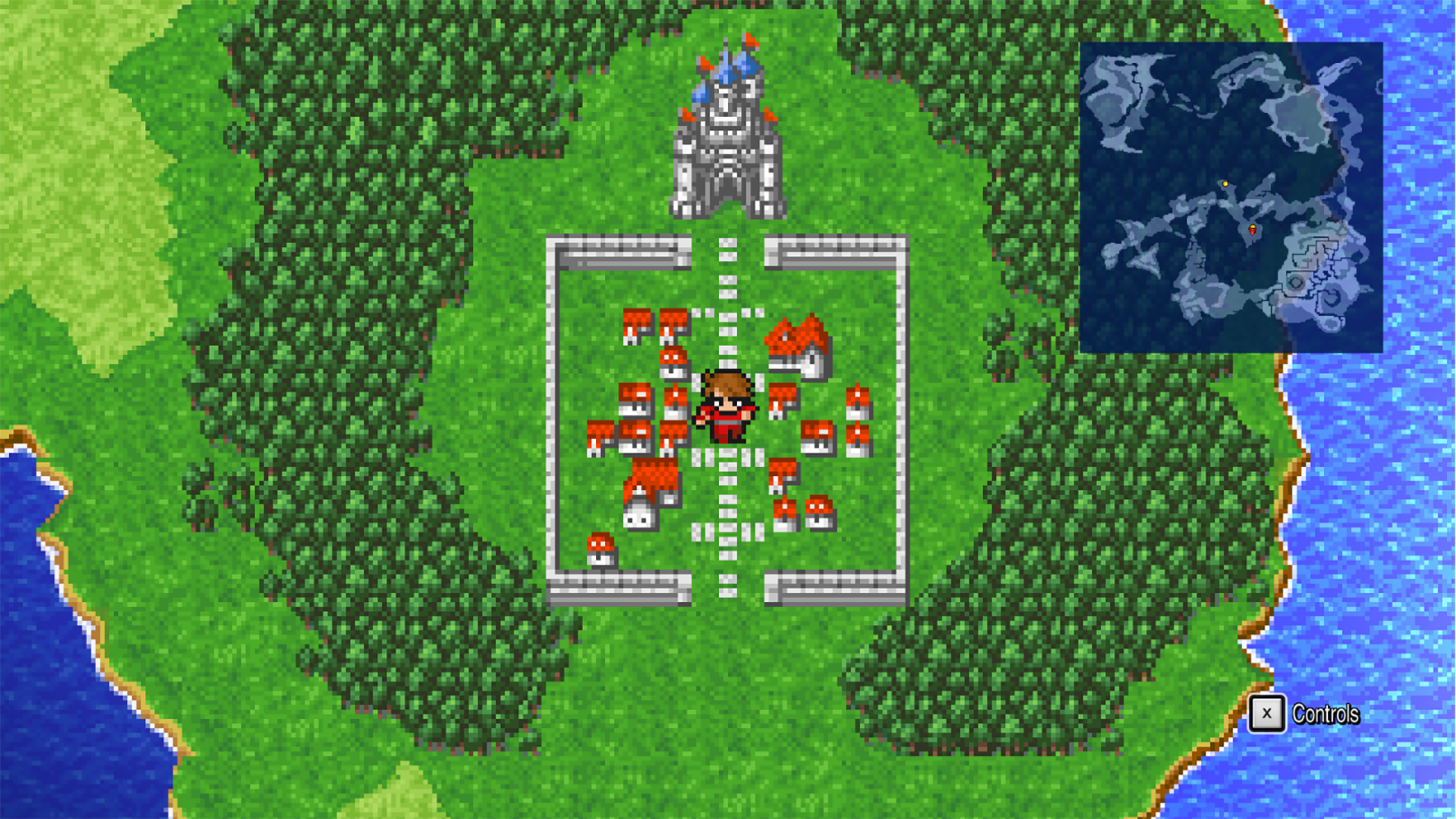 Square notes the games will also have “improved gameplay, including controller and touch controls, modernized UI, auto-battle options, and more.”

It will also include “supplemental extras like the bestiary, illustration gallery, music player, and the ability to save at any time.” 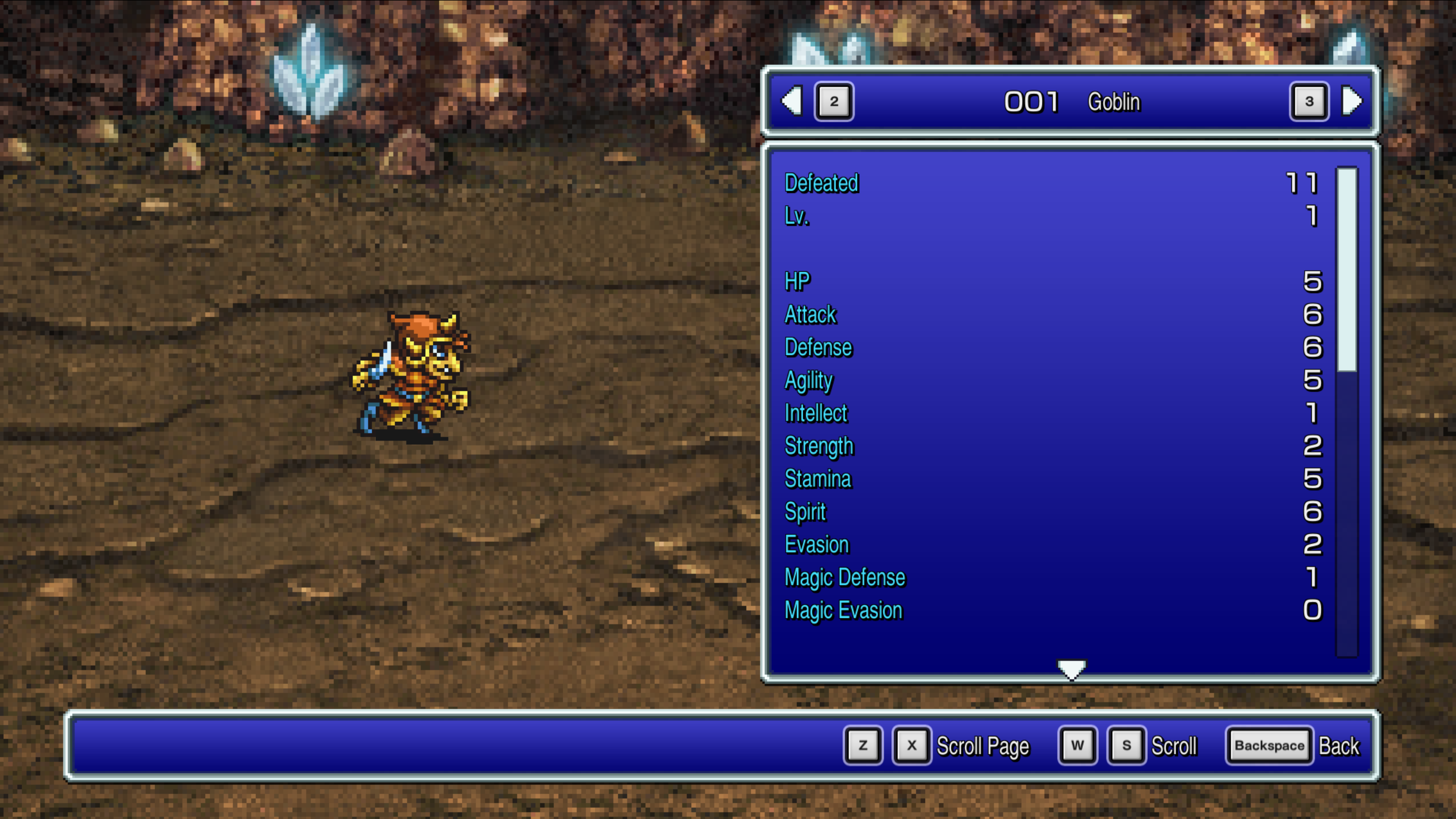 The official description for Final Fantasy I reads, “Earth, fire, water, wind… The light that once shone within the four Crystals was lost. Darkness covered the land, until the only hope for humanity rested in legends past. Become the Warriors of Light and embark on your own journey to restore power to the Crystals and save the world.”

It concludes, “Switch between classes to improve your characters. Traverse the wide world with your airship and other vessels. Return to the game that started it all.” 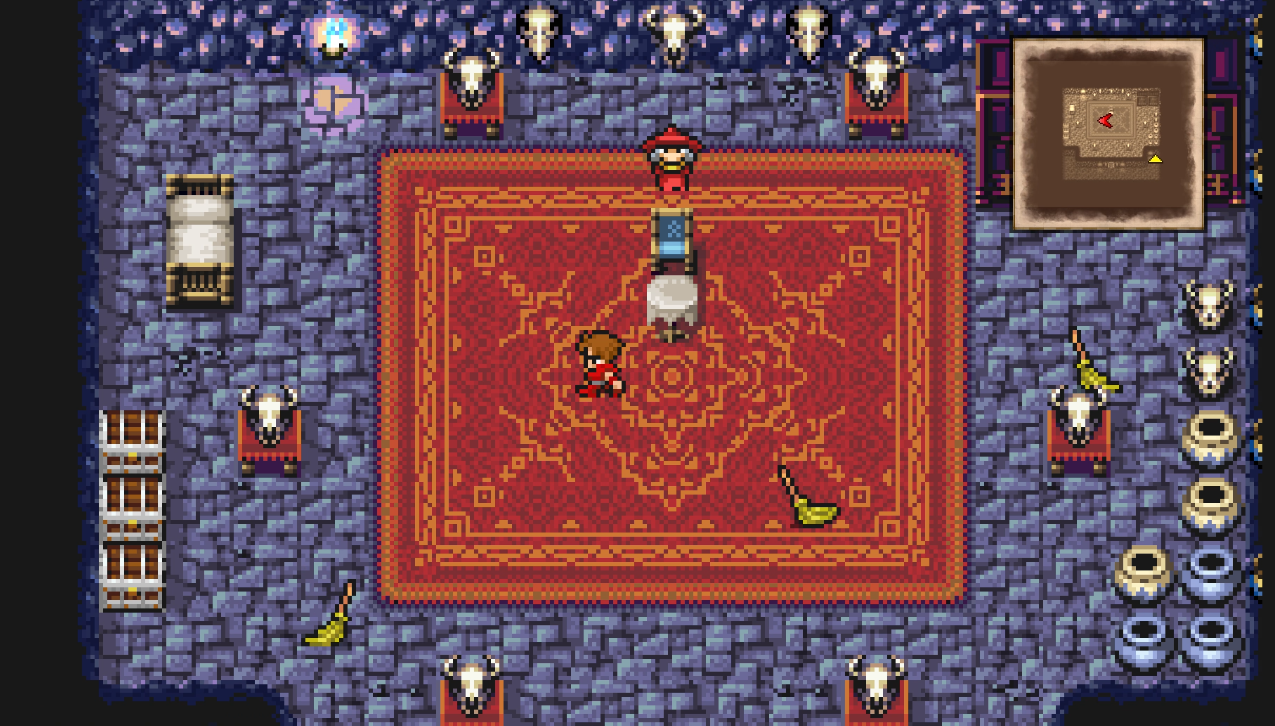 Final Fantasy II’s description begins, “Our epic tale begins with four young souls orphaned during the struggle between the Palamecian Empire and the rebel army. On their journey, the youths join forces with the white wizard Minwu, Prince Gordon of Kashuan, Leila the pirate, and many others. Behold the beautiful and sometimes tragic twists of fate that await you on your adventure.”

It continues, “FFII introduced a unique skill level system that strengthens different attributes of the characters depending on their fighting style instead of leveling up. Use the key terms you learn in conversation to unlock new information and progress in the story.” 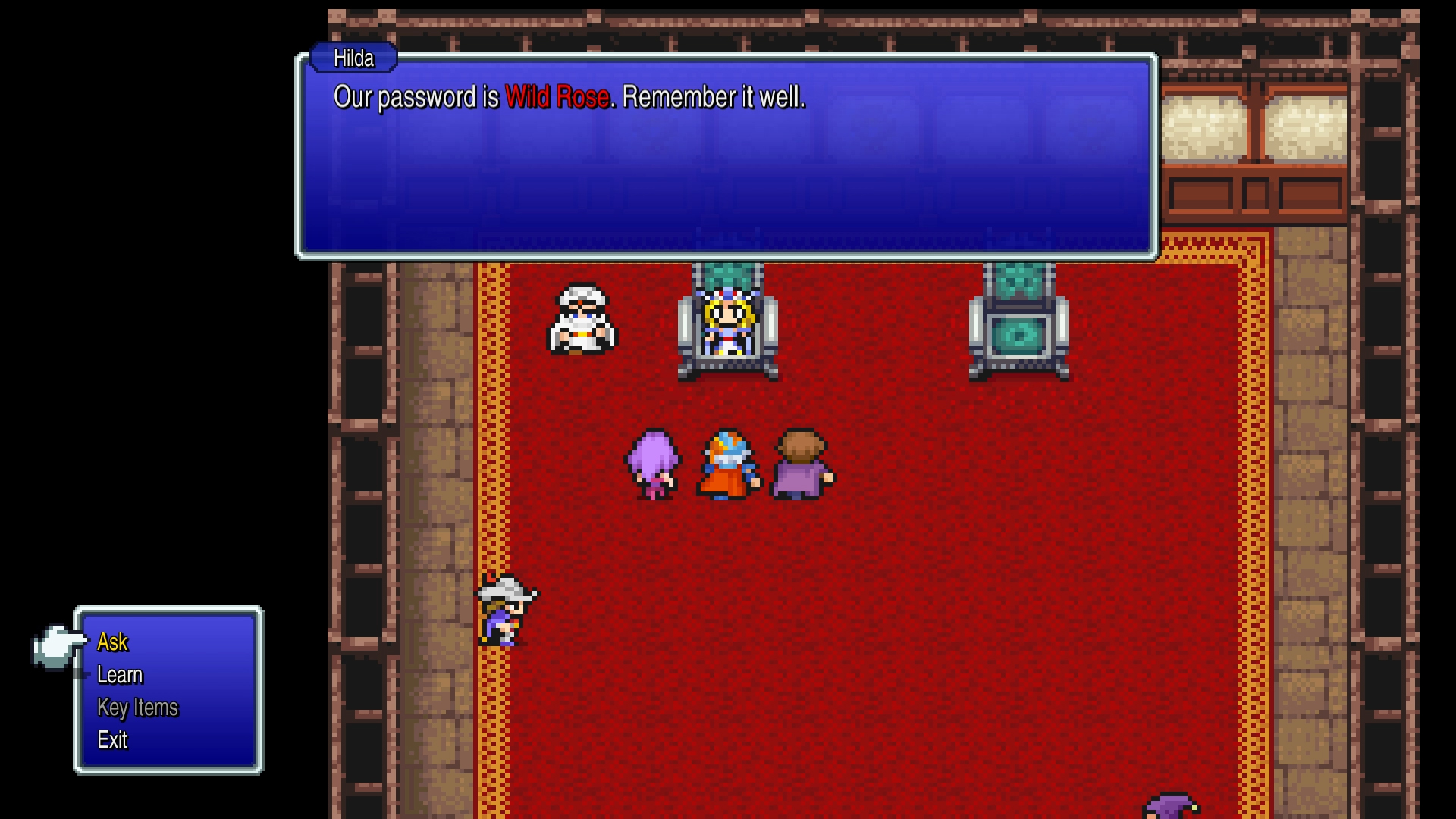 Final Fantasy III’s reads, “With the power of light nearly eclipsed by the power of darkness, only the crystals’ four chosen adventurers can save the world.”

“Experience the iconic job changing system first introduced in FFIII – switch jobs at will and use various abilities as you progress in the game.  Change into a variety of classes like Warrior, Monk, White Mage, Black Mage, Dragoon, Evoker, or even call monsters to do your bidding with as a Summoner,” it concludes. 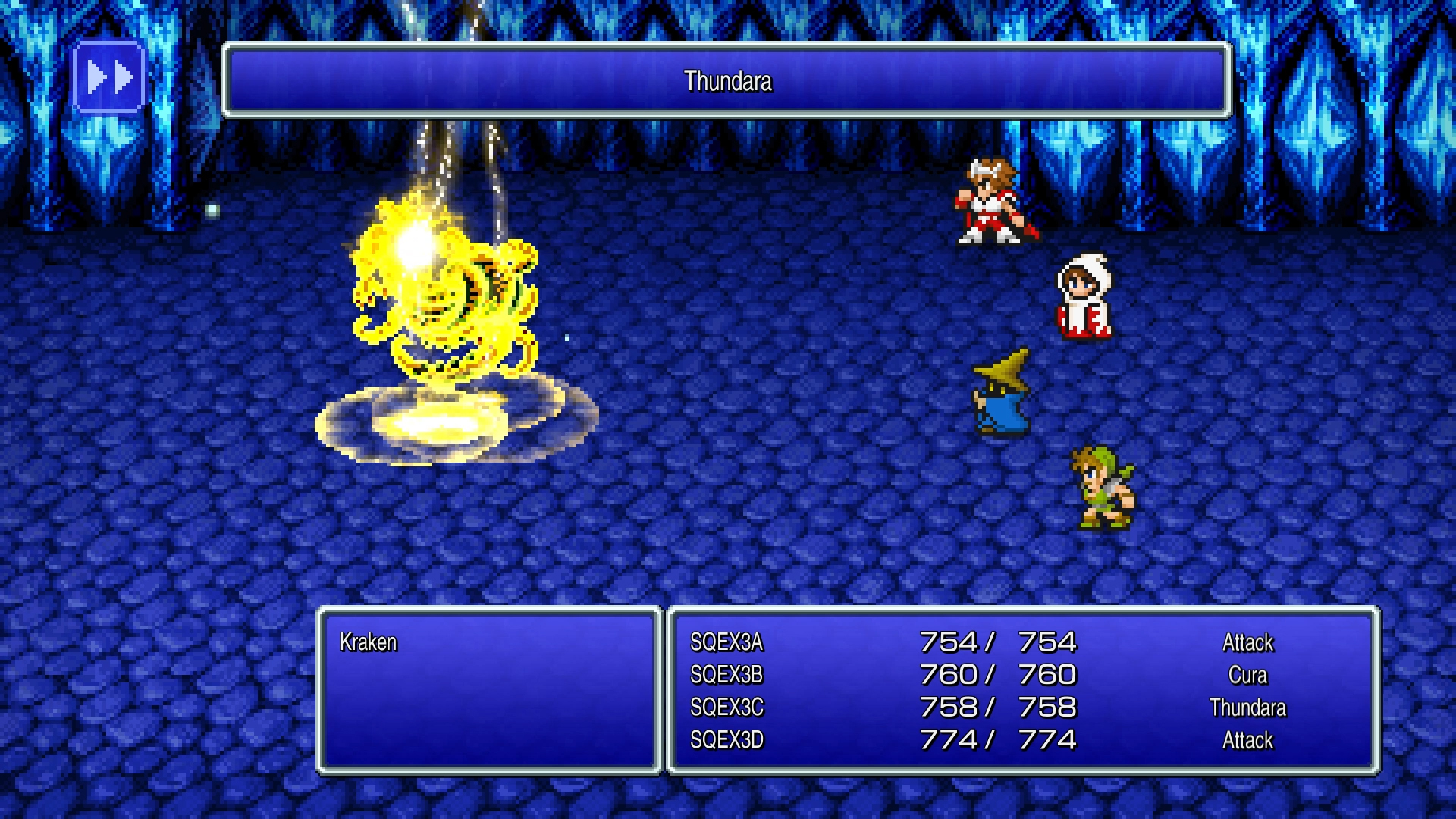 The “Father of Final Fantasy” Hironobu Sakaguchi issued a statement, “When working on the originals, I didn’t think that the FINAL FANTASY series would be remastered almost 35 years later.”

He continued, “The video game industry had only just been established. So, with nobody else leading the way, we had to keep moving forward at the front line.”

“I remember how we went through a lot of trial and error at that time. I’m very happy and grateful that Final Fantasy has continued for such a long period of time,” he concluded. 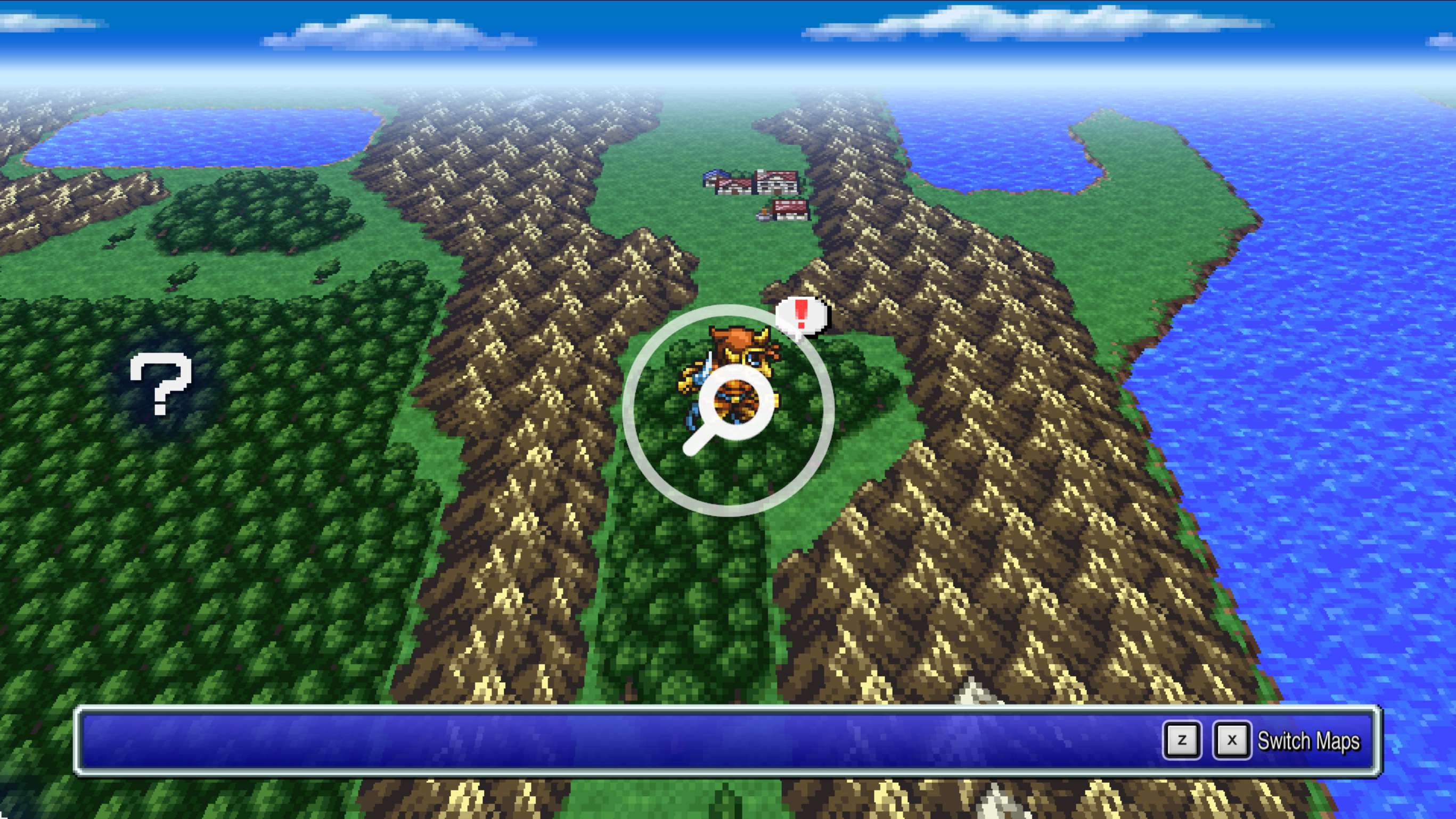 Final Fantasy Brand Manager and Final Fantasy VII Remake producer Yoshinori Kitase also added, “Every time a new Final Fantasy title is released, I think there are those who want to return to the origin of the series.”

“This project began because we wanted to create a convenient way for fans and new players to enjoy these original classics, with consistent graphics and a unified user interface,” he said. 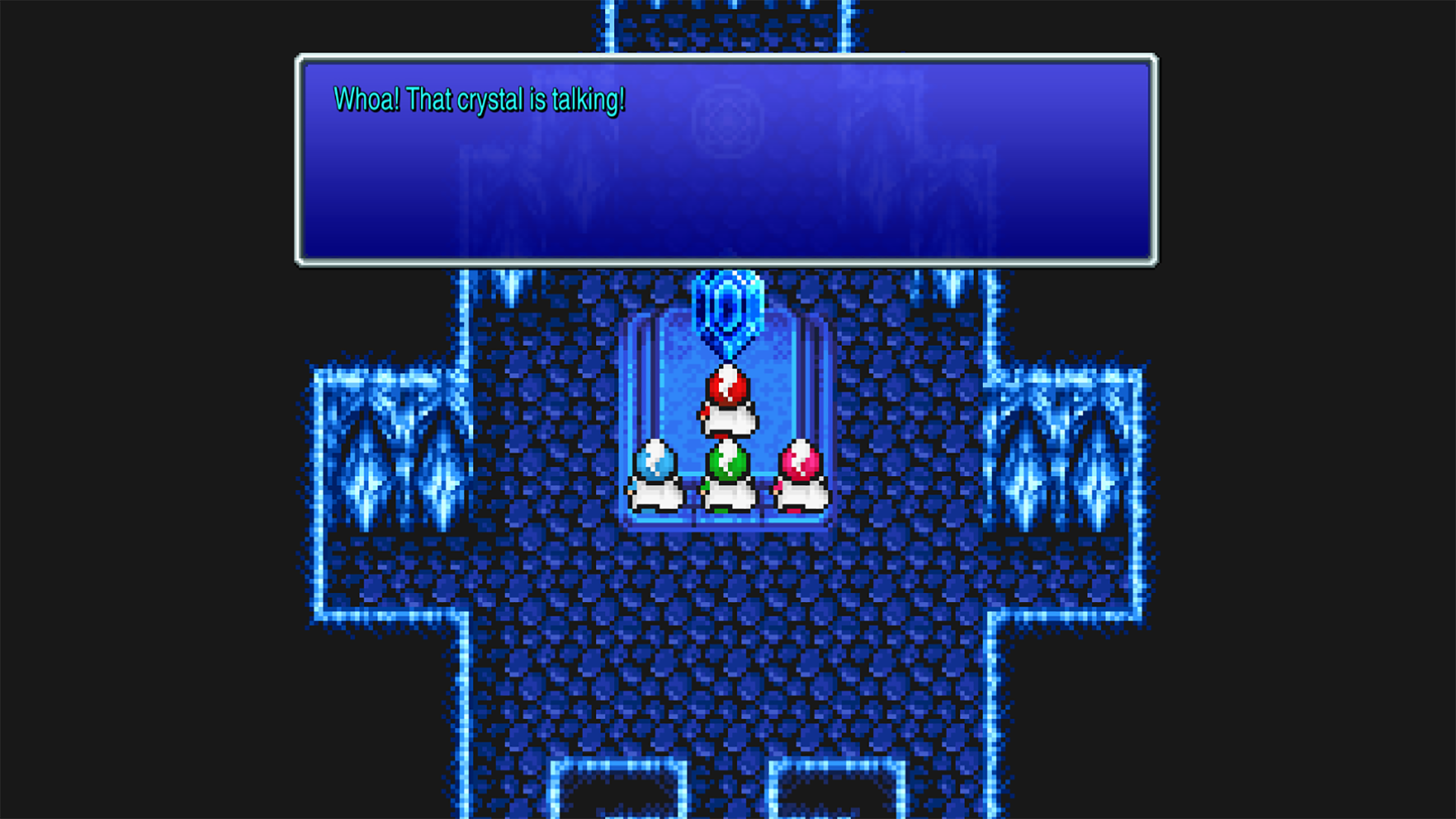 The series composer Nobuo Uematsu also explained the rearranged sound track, “We are rearranging all the music tracks this time. One of the first ideas I had was to make sure to stay faithful to the originals, but of course I couldn’t just leave it in the original 3-tone sound, so they have been built up into full-scale tracks.”

Uematsu added, “I have made sure that the original atmosphere has been retained and each can be listened to as separate music pieces, so that fans can enjoy.” 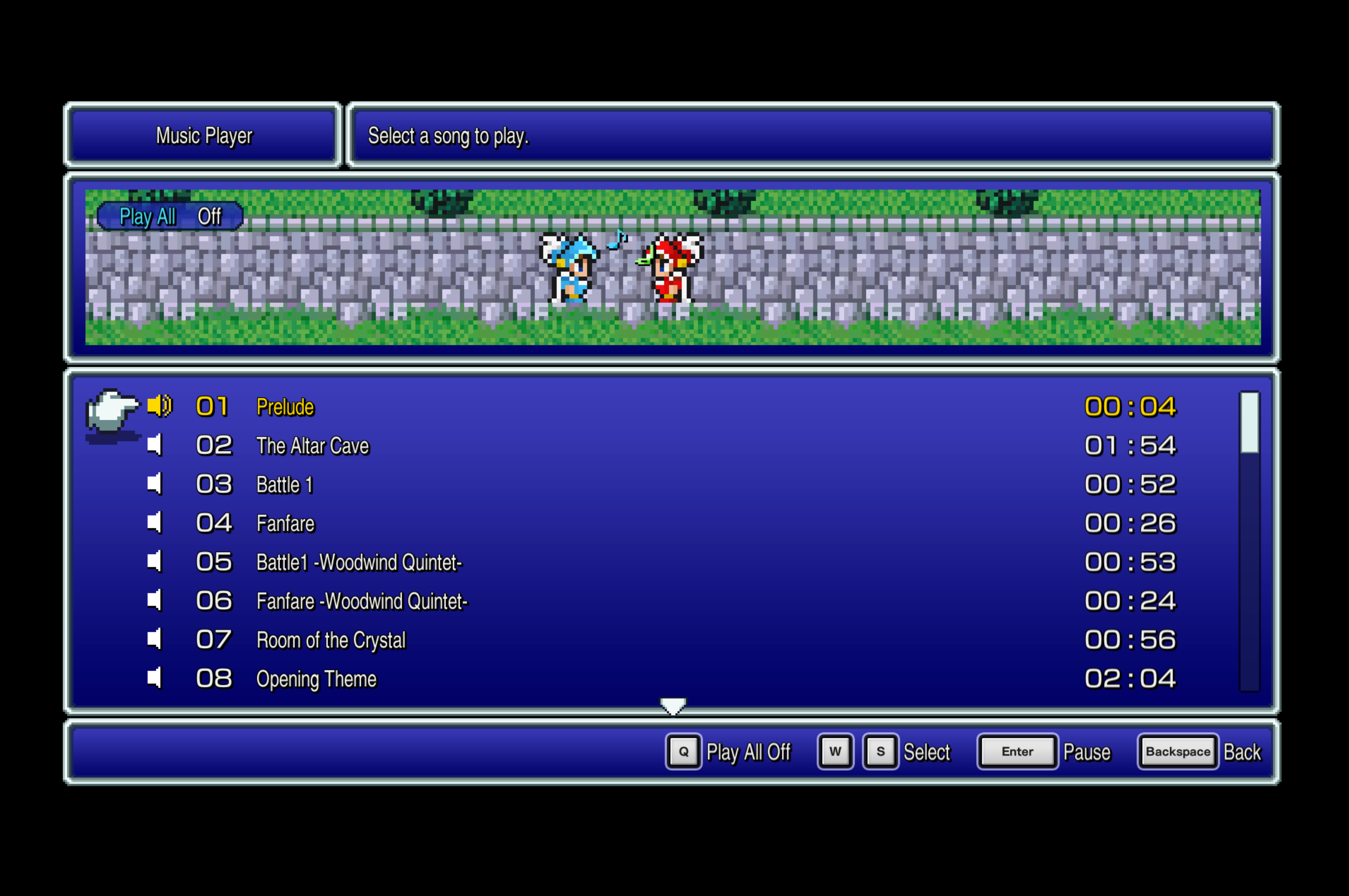 For those who pre-purchase the titles on Steam they will “receive two exclusive wallpapers, three music tracks, and 20% discount per each respective title.” 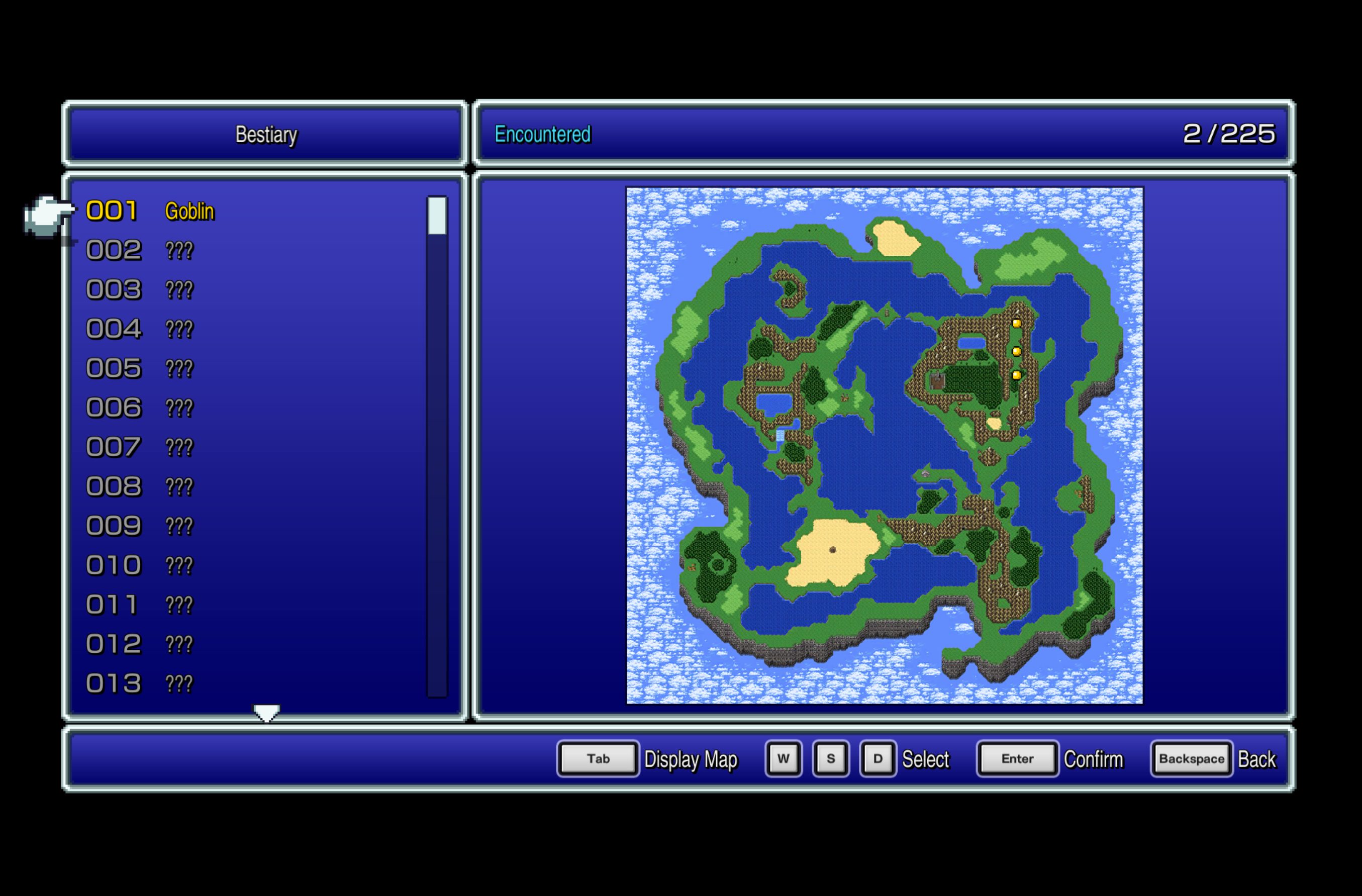 Do you plan on checking out these new pixel remasters?